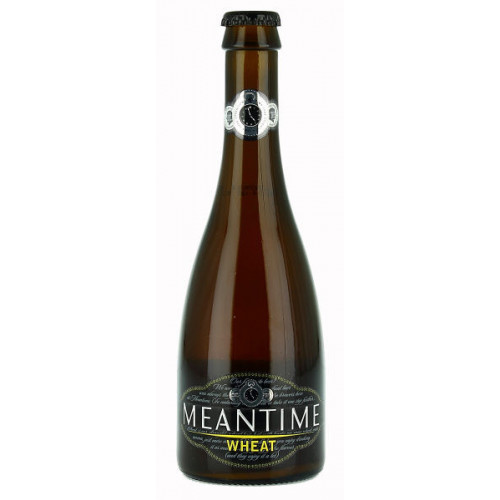 Share
Reviews Rating
(0)
Product Information
Country:
Producer:
Style:
Sub Style:
Container:
ABV:
Bottle Size:
German brewers have a saying about wheat beers: "Weiss Bier - Sheiss Bier", which needs no translation. This is not because they don't like it, but because it is one of the most difficult and temperamental beers to brew, with the pronounced toffee and banana notes all coming from its special yeast; not from added spices as in Belgian wheat beers.

A cloudy, golden-orange beer with a moderately dense white head displaying a mixed combination of banana, fruit, bubblegum, spice and zesty aromas and flavours, all created, in true Bavarian wheat beer style, by the use of a unique yeast strain that brings out the true character of the wheat malt used in the brew.

Care and attention to detail make this beer a cut above. The haze comes from it being unfiltered and still having plenty of yeast in suspension, as is traditional, and is not from protein like in some mass produced 'wheat beers'; whilst the combination of wheat, barley and yeast give it a spicy aroma and refreshing taste we're proud of.

A refreshing summer day drink, or a beautiful accompaniment to fish and shellfish dishes.