The French have been making cider since the twelfth century and produce the biggest quantities in the world. The main cider producing regions are Normandy and Brittany, though cider is also made in places like Pays de la Loire and Champagne too.

Types of French cider
The French put their cider into groups by how much alcohol it contains. Those with 3% alcohol are classed as desert wines, whereas those between 3 and 5% are called classic ciders. The French also make a cider brandy called Calvados, named after the region in Normandy where it is made. This alcoholic beverage is double distilled. On the first pass it is 28 to 30% and on the second pass it will be around the 40% mark.

French cider making techniques
In France the cider is made from tannic apples. It is also fermented in a way which enables the natural sugars of the cider to be preserved. The French use a technique called keeving which involves removing the nutrients from the apple juice at an early stage to slow down fermentation. They then bottle the cider before fermentation has finished, creating a sweet, sparkling flavour. In the past this technique was used in Britain too.

Cider festivals in France
There are many cider and apple festivals that take place in France every year. One of the most popular events is the Vimoutiers Apple Festival. This three day apple fair takes place at the end of October every year and attracts over fifteen thousand visitors. One of the highlights of the fair is the cider competition between the locals which is known as ‘The Most Beautiful Apple.’ There are also several markets to browse and a fabulous stage made entirely from apples.
Here at Beers of Europe we are proud to offer our customers the best selection of French ciders. 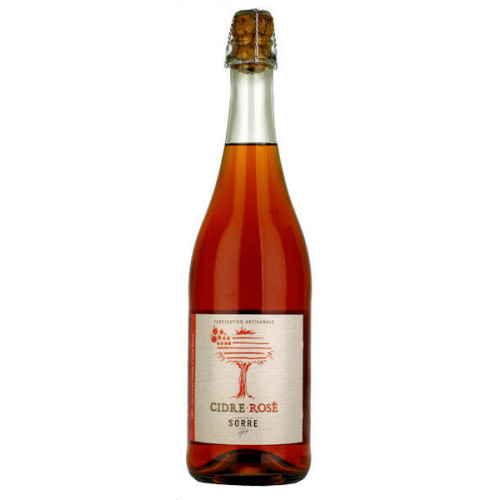 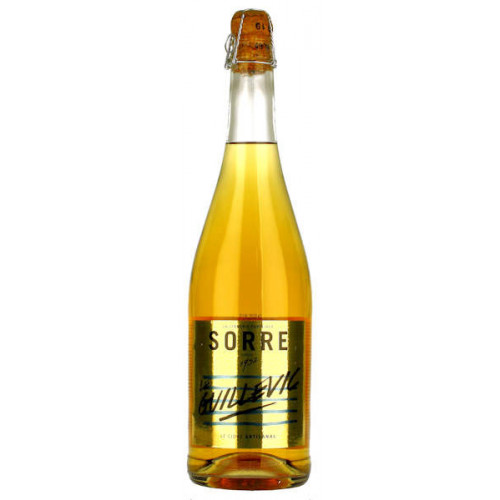 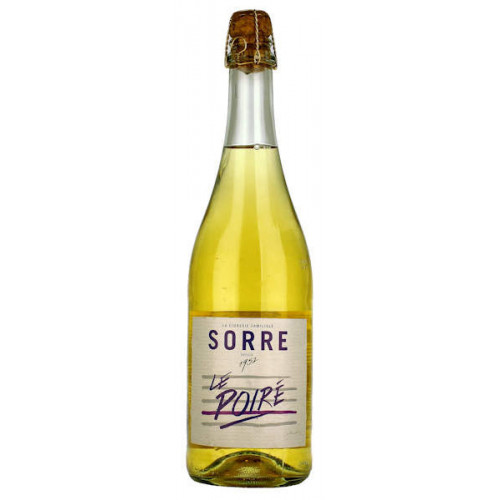 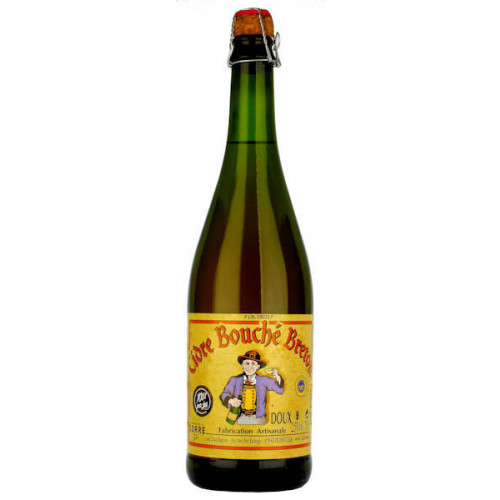 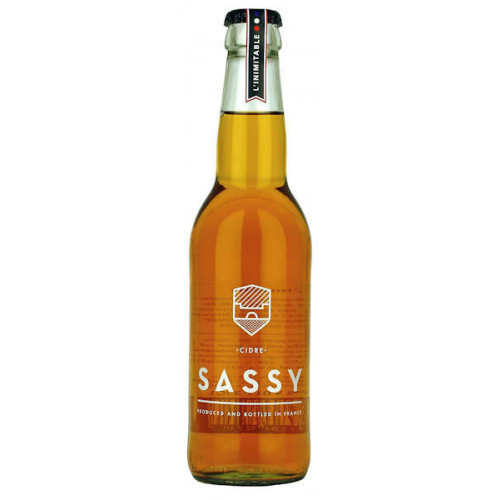 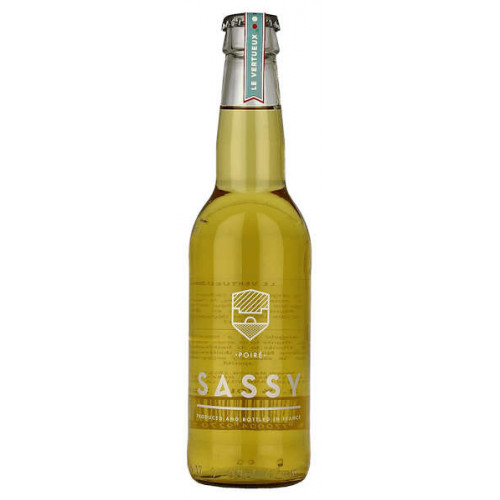 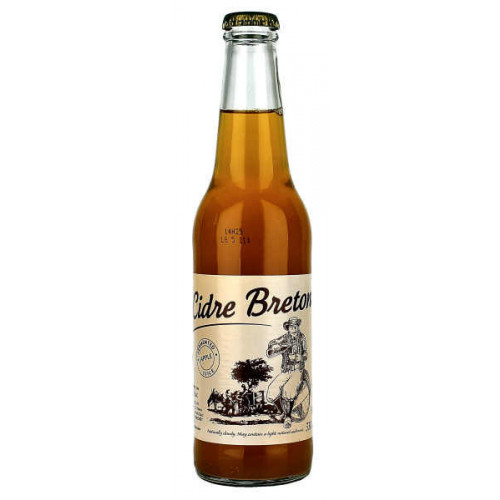 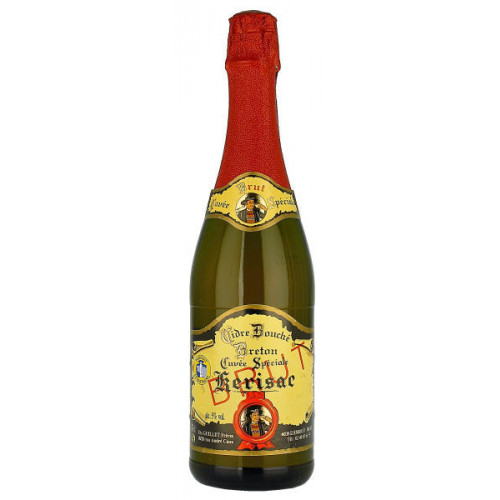 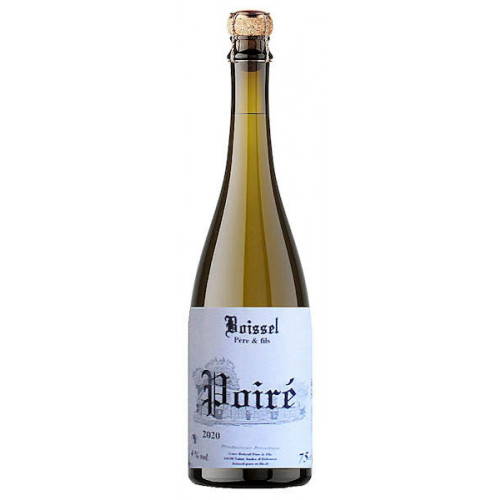 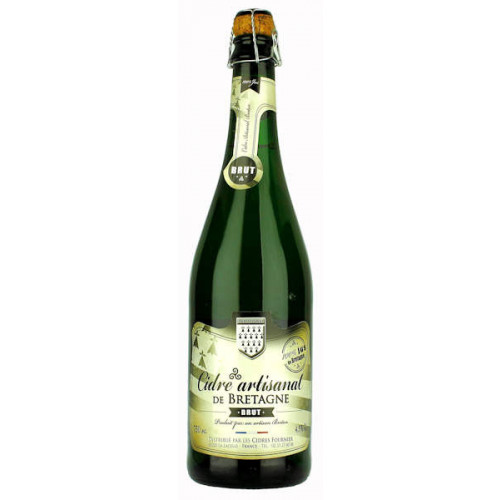 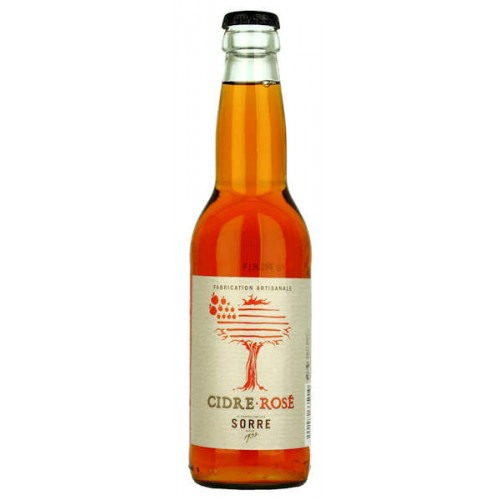 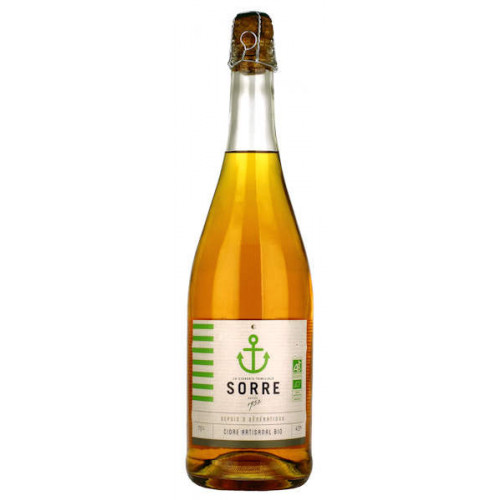 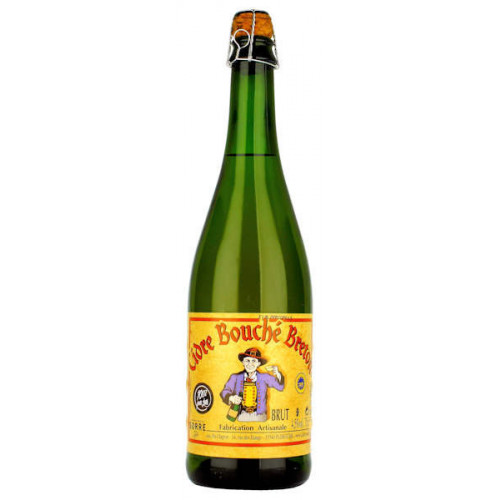 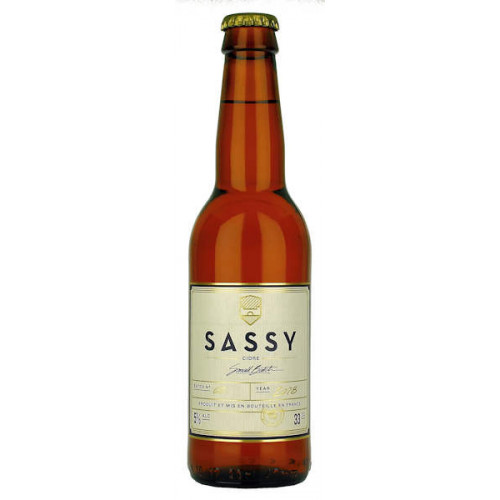 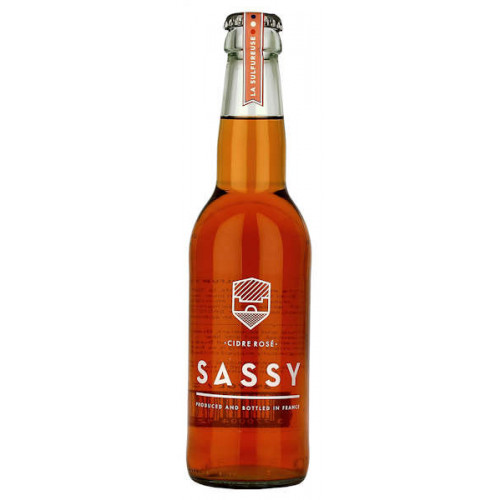 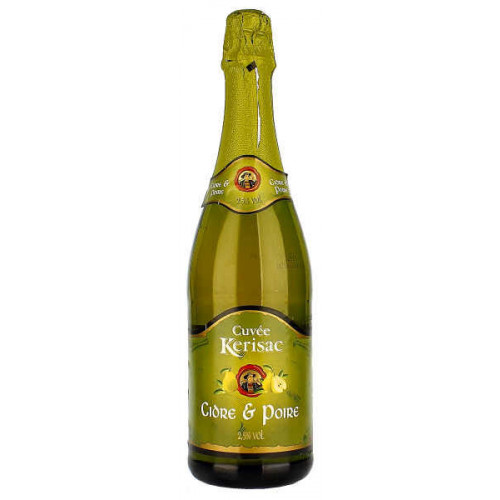 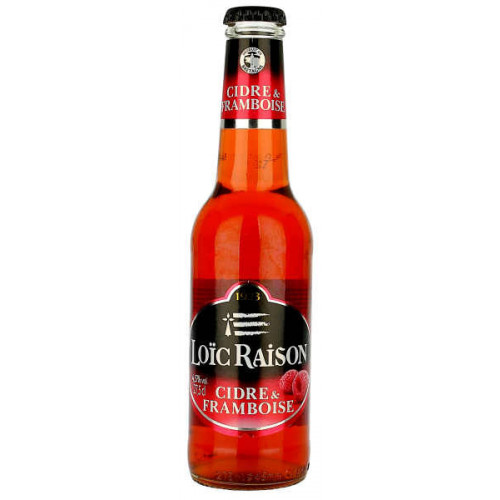 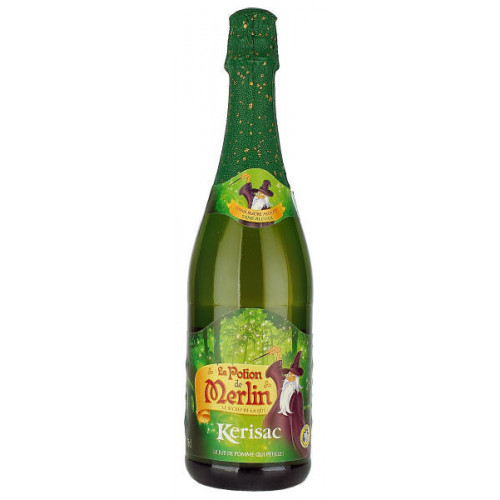 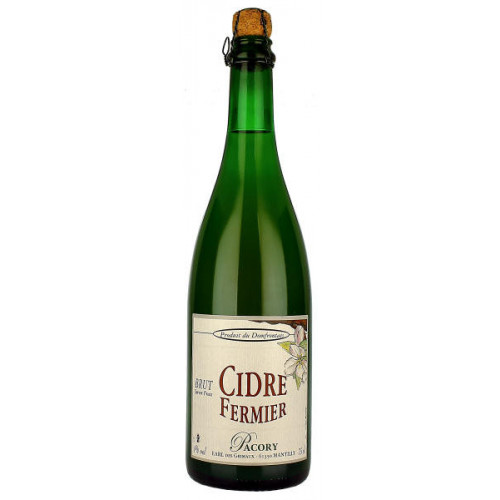 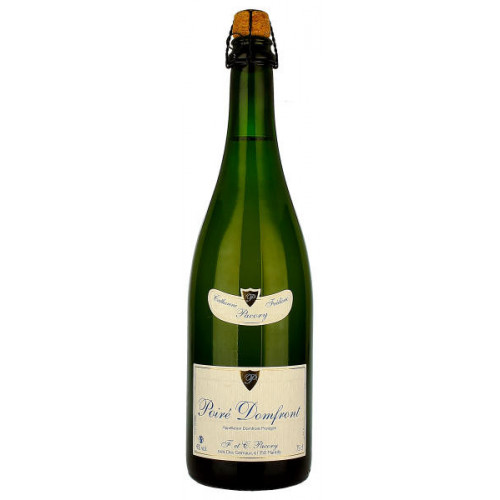 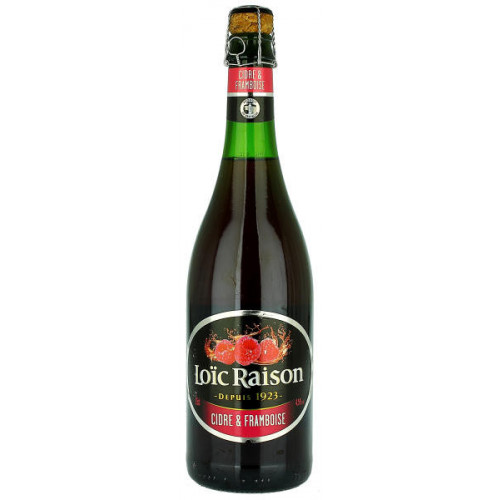 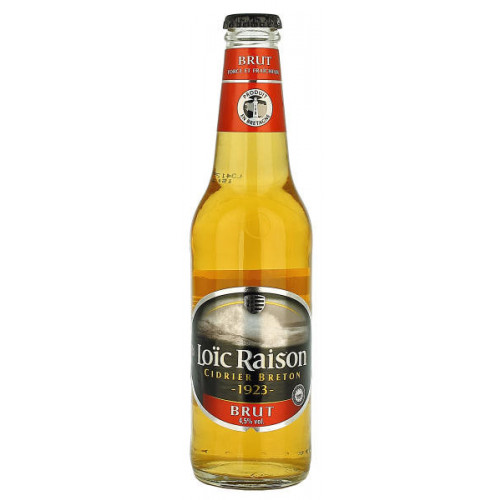 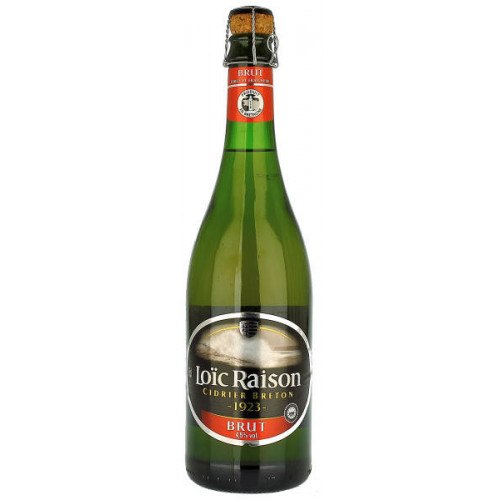 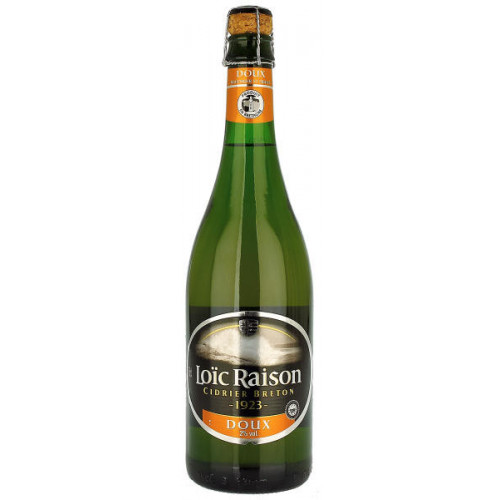 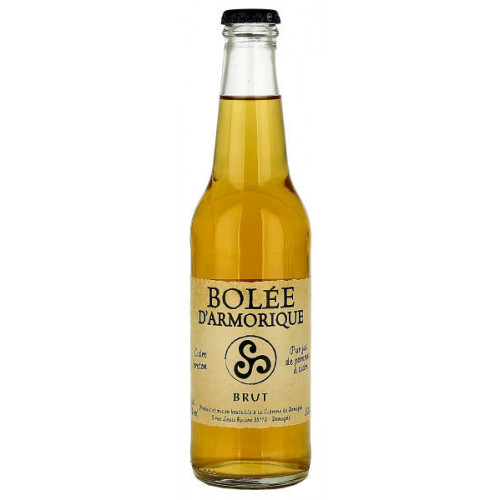 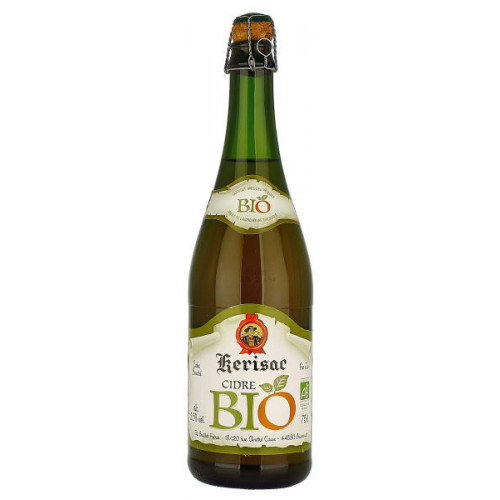 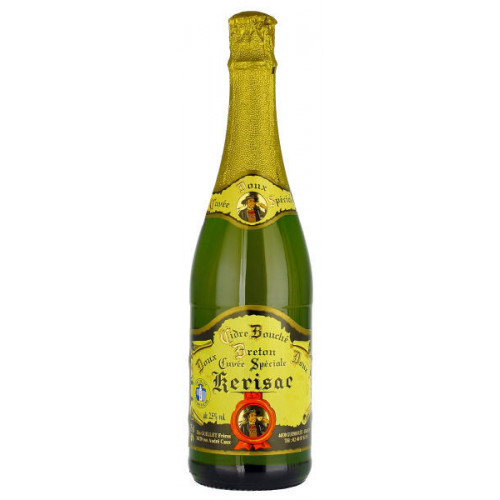 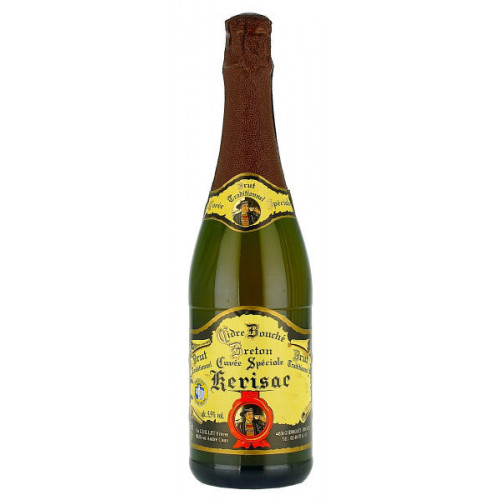 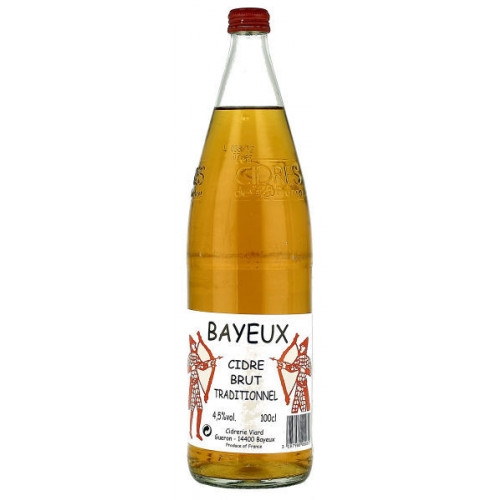 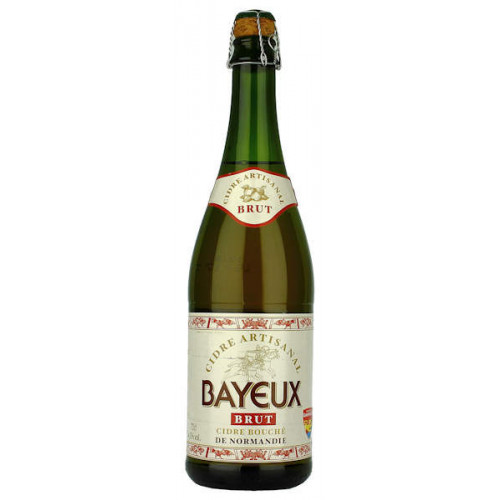