Argentina may not be known for its beer, at least not in comparison to its wine, but much like the rest of the world it’s got its fair share of home-grown breweries. Here at Beers of Europe we’re continually expanding and updating our product range to give you the widest choice possible, and with Argentinian beer stating to make itself known it’s time to see what you can uncover.

Beer brewing (and drinking) traditions
Quilmes is perhaps the most well-known lager in Argentina with it being seen in every fridge and bar across the country. The brewery was founded in 1888 and it’s grown to be something of a national institution—it enjoys some 75% of the beer market in the country, sponsors the Argentinian football team and its labels are the light blue and white of the country from which it comes from.

Of course, that isn’t the only choice with the popularity of beer of all kinds having gone from strength to strength over the last few decades, and these days Argentina even has its own National Beer Festival to coincide with Oktoberfest. This has surely had an impact in terms of the popularity of the nectar with people craving more variations, and that means home brewing has become increasingly popular.

Artisanal beer production
A lot of bars have their very own beers to their name and there are now some 800 Argentinian beers produced and sold across the country, coming from around 70 microbreweries, with production of these craft beers thought to have doubled in the last four years alone. Artisanal brewing is starting to become a significant industry and here at Beers of Europe we can’t wait to see what will come next, so take a browse through our range and experience something different to the norm. 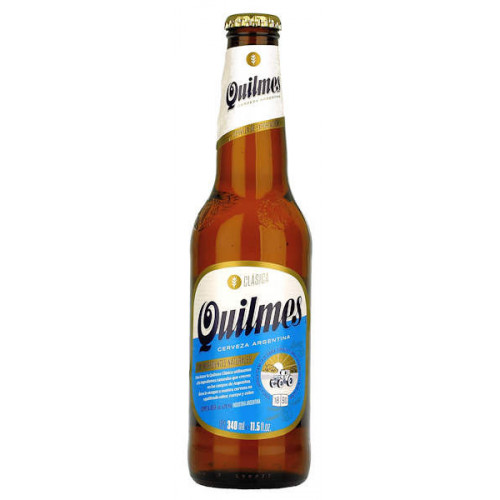 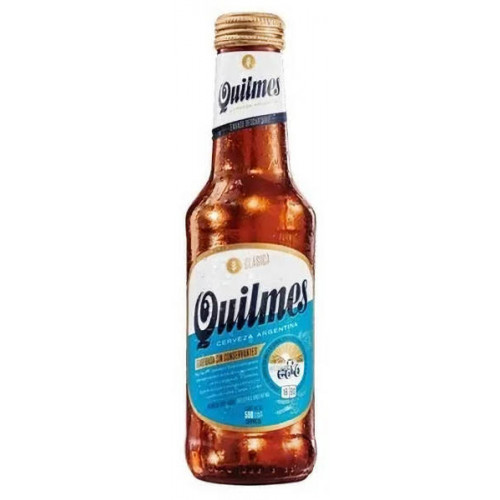 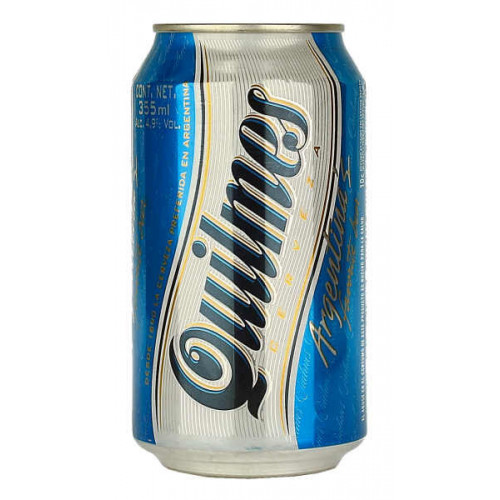 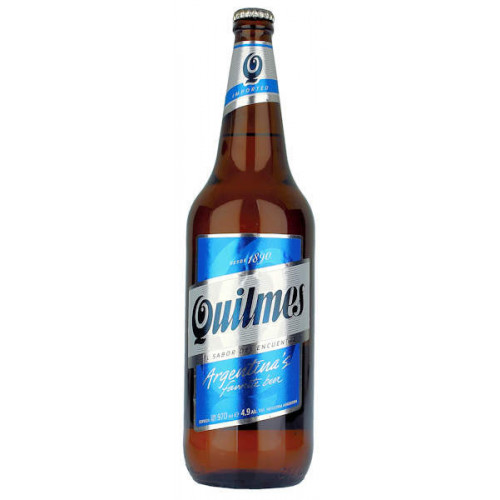