Whisky is a hugely popular spirit, enjoyed by connoisseurs worldwide. It’s sophisticated, subtle and often aged for years to bring deep flavours and aromas to your glass. Beers of Europe stocks a wide range of different whiskys, ideal to suit any whisky-lover’s taste buds.

History
Whisky has been around for hundreds of years, with the first written record of whisky dating back to 15th century Ireland. However, back in those times the distillation process was not refined and the whisky itself wasn’t aged, making it taste very raw compared to today’s much smoother varieties. Whisky is now produced everywhere from Scotland and Ireland to America, Canada and even further afield; in fact, whisky products are produced in most grain growing areas of the globe.

Distilling Techniques
Whisky is distilled from different grains, including barley, rye, corn, wheat and others. Malt whisky is made mainly from malted barley, and grain whisky uses any other grains. Whisky is aged in wooden casks, generally made from charred white oak, often for a number of years. It’s the process of ageing in the wooden cask that gives whisky such a complex flavour.

Whisky distilling is a complex business:
Single malt whisky is distilled from the mash of a single type of grain. It often contains whiskys from different oak casks so the blender can achieve a signature taste – however, single cask whiskies are, of course, from a single cask as the name suggests.
Blended malt whisky is a mixture of single malts from different distilleries
Blended whiskies are normally made from a mix of malt and grain whiskies, often with spirits, caramel and other flavouring; Scotch, Irish or Canadian whiskies are most likely this type.

Different countries are renowned for producing different tastes, for example, the peat smoke used to treat malt in Scotland gives Scotch whisky its distinctive smoky flavour. There are many more out there, from American bourbon whisky to moonshine. If you’ve acquired a taste for whisky then Beers of Europe stocks a huge variety ideal for broadening your whisky horizons. 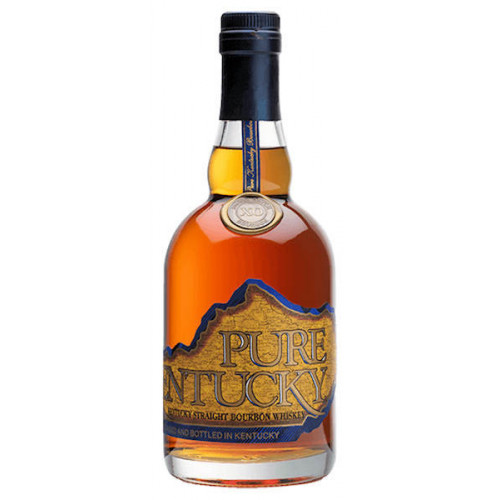 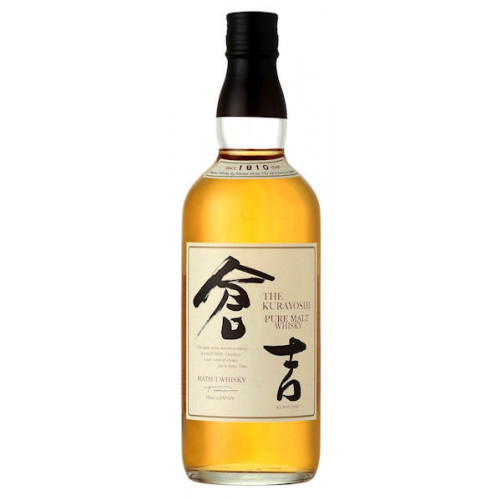 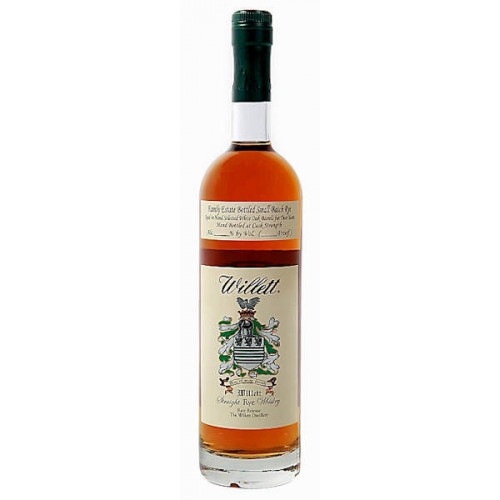 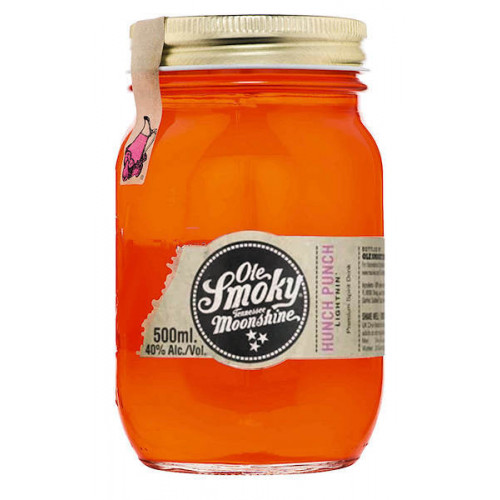 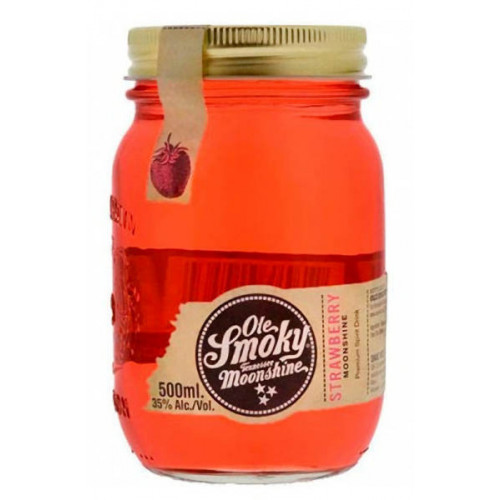 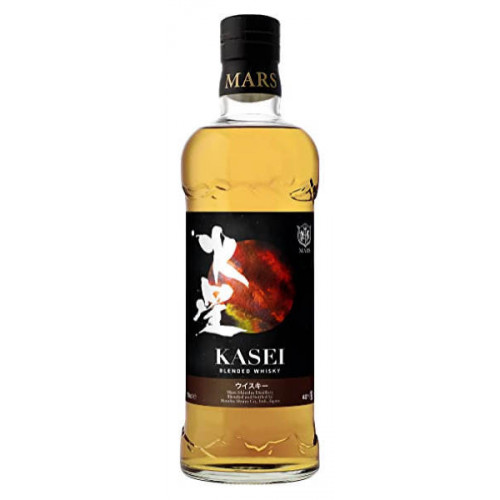 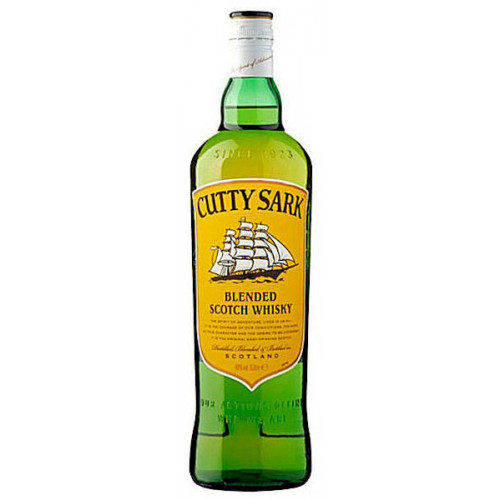 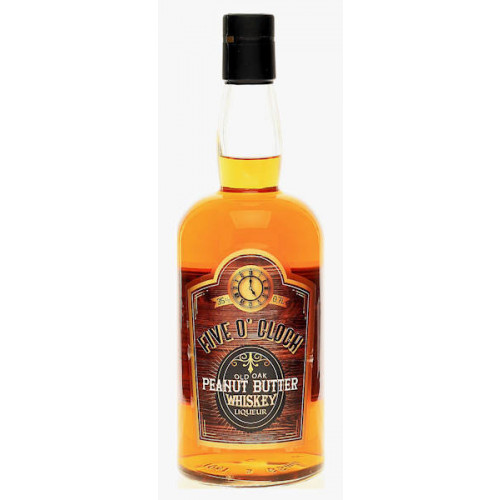 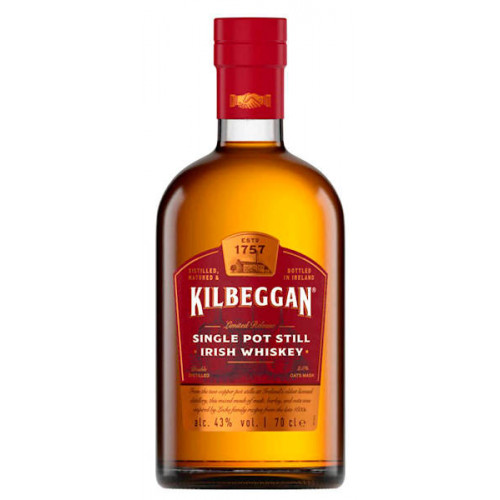 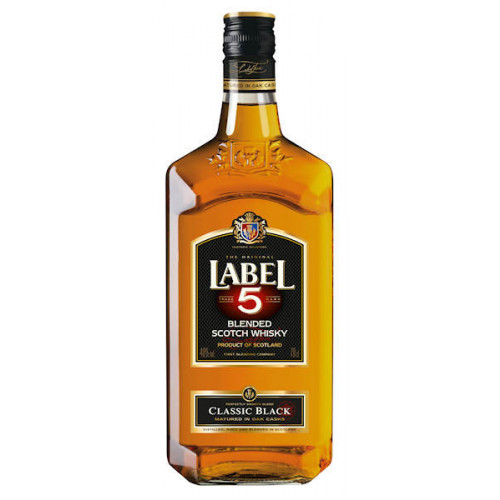 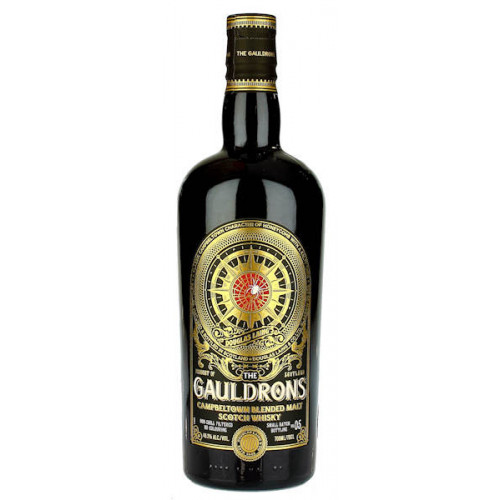 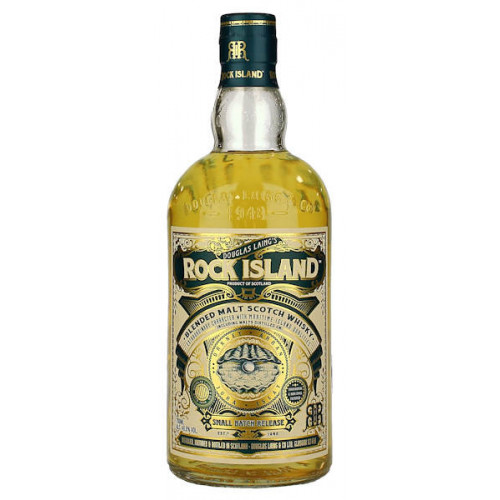 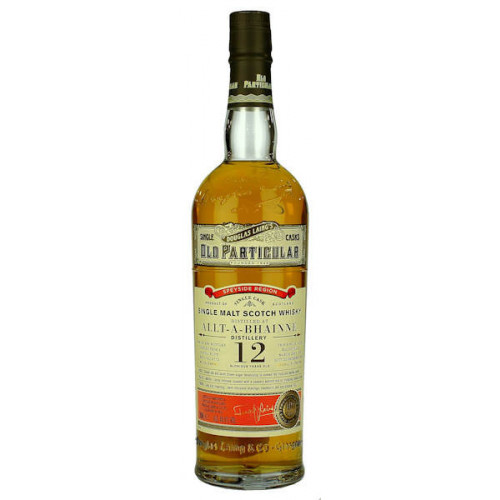 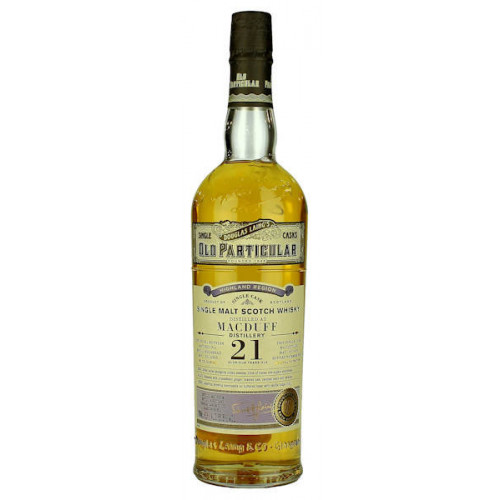 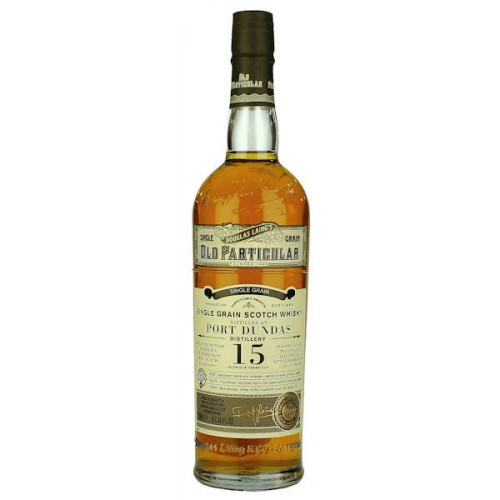 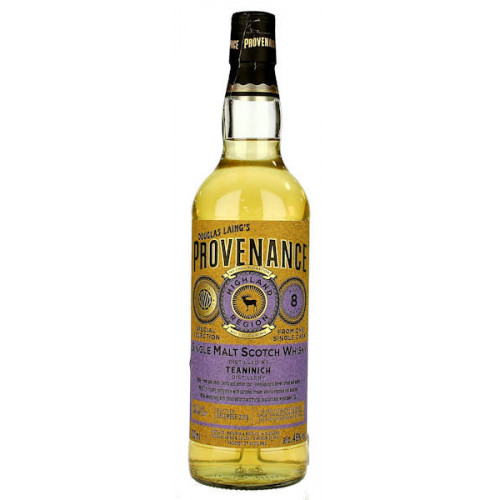 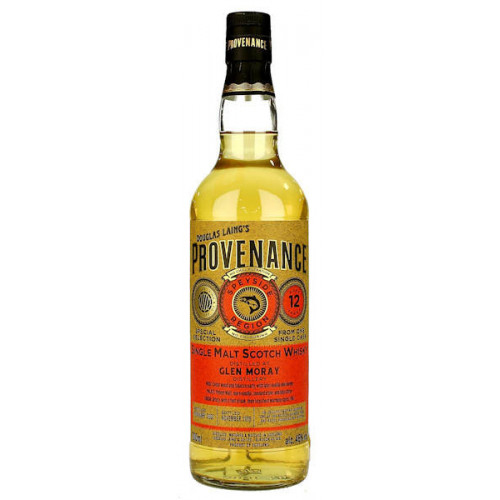 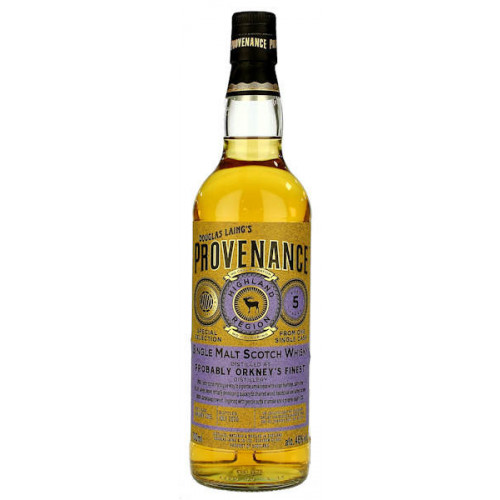 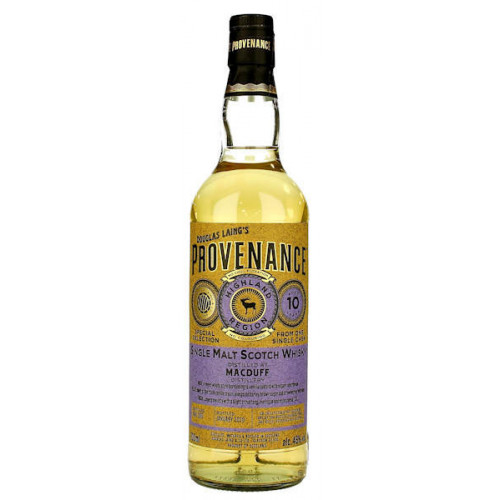 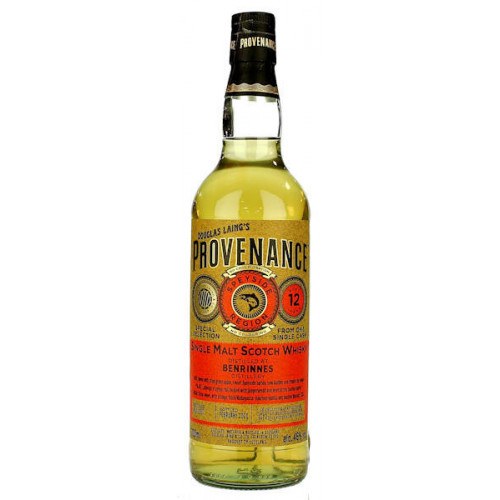 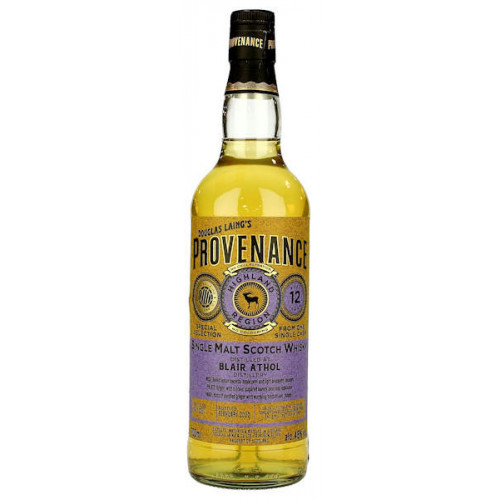 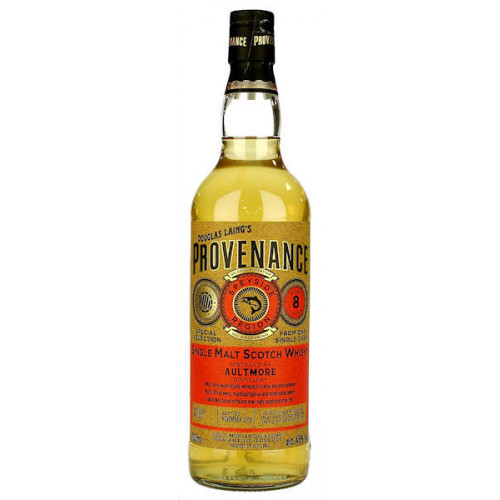 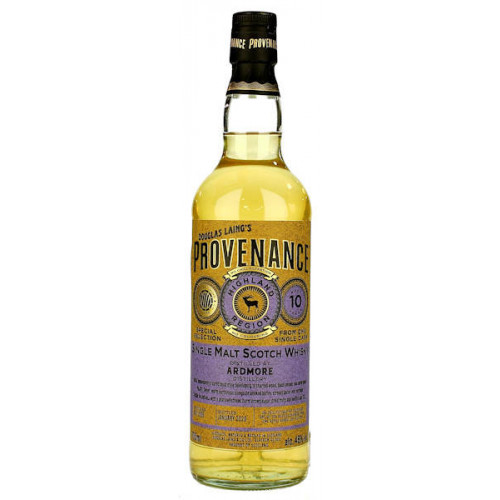 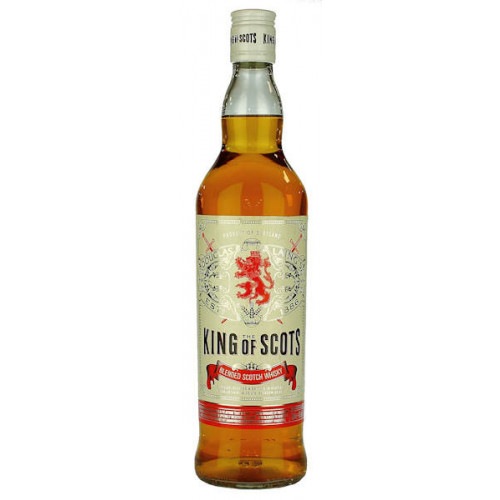 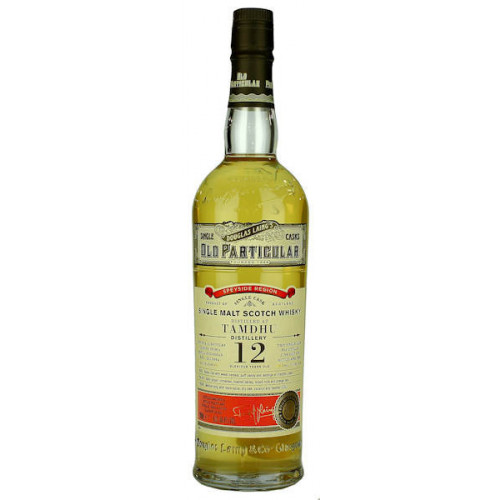 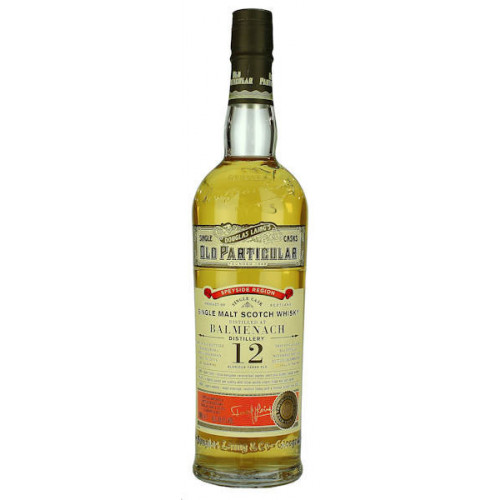 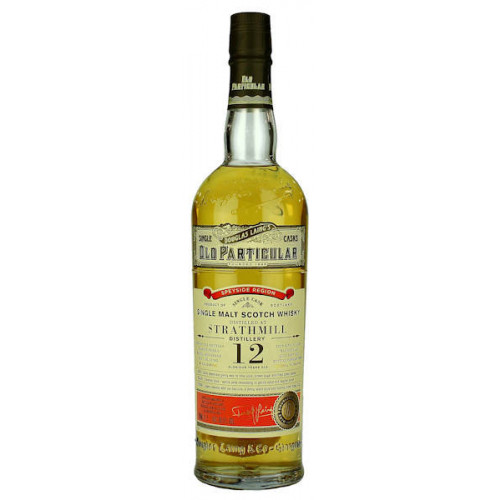 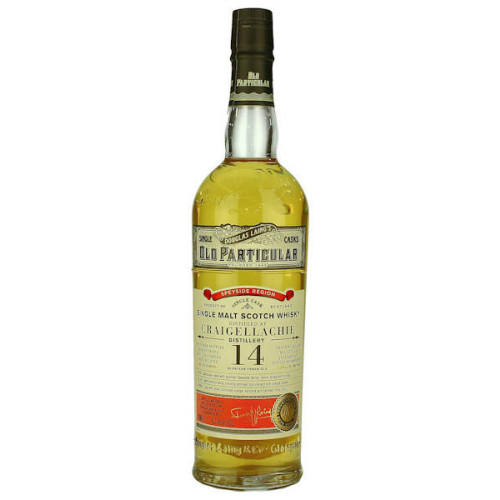 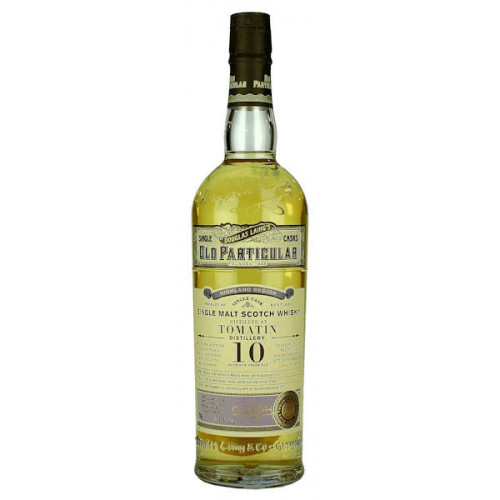 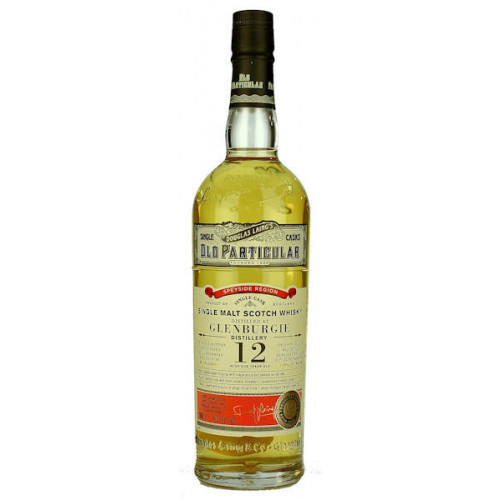