Eau de vie is a clear or colourless fruit brandy. The name usually refers to distilled beverages that have been made from fruits other than grapes. In Central Europe they have been distilling fruit for centuries. Some of the biggest producers of eau de vie are based in the Black Forest region of Germany, the Alsace in France, Switzerland, parts of Austria and Northern Italy. The type of eau de vie they make depends on the country’s local fruit harvests.

Traditional methods of making eau de vie
The production of eau de vie requires the use of ripe fruit. This fruit is left to ferment for six to eight weeks, depending on its nature. After fermentation has taken place the producer will distil the fruit in large copper stills. Eau de vie is usually distilled twice to create a high quality spirit. At this point it usually has 70% ABV, but it is then mixed with pure spring water to bring it down to 40% ABV. The eau de vie is quickly bottled after fermentation to preserve the freshness of the fruit.

It is not common practice for eau de vie to be aged, hence its colourless appearance. Many popular eau de vie flavours are pear, apple, yellow plum, peach, cherries and raspberries.

How to serve eau de vie
Traditionally eau de vie is served chilled, but not iced. It is recommended that you serve it in snifters or tulip glasses as this enables you to appreciate the fruity aroma better. Sometimes eau de vie is served in coffees, and in some countries they even put it in pastries.

If you are looking for the very best selection of eau de vie online, then you have certainly come to the right place. With a variety of flavoured brandy on offer, we have eau de vie for all! 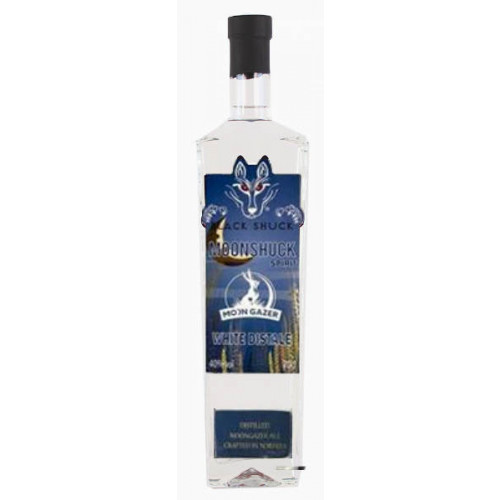 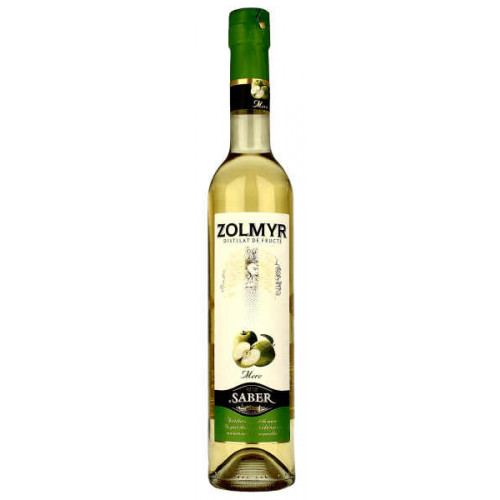 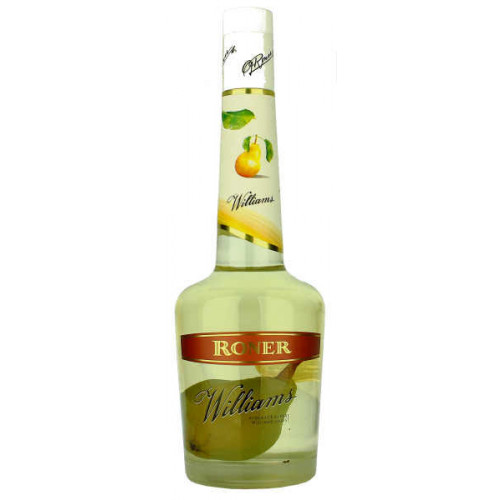 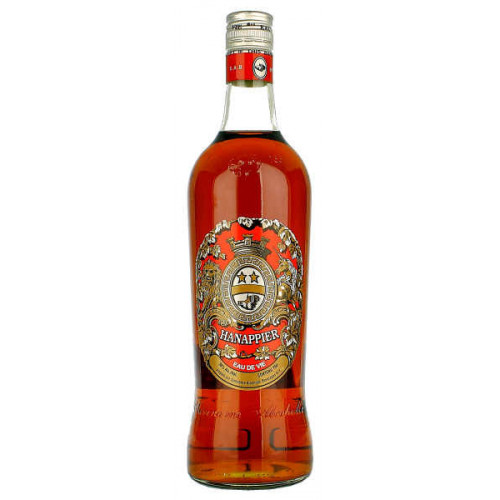 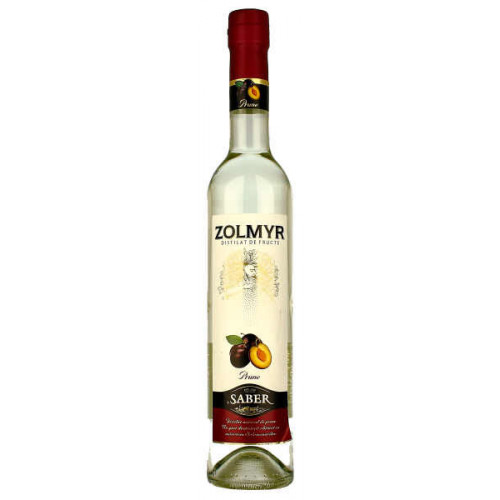 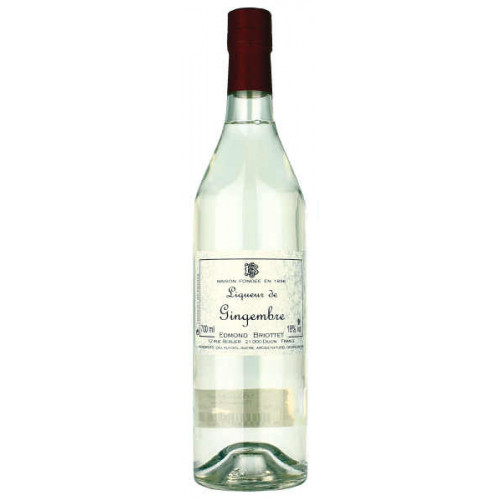 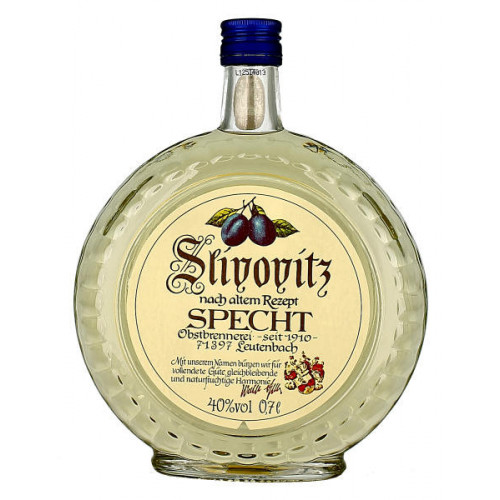 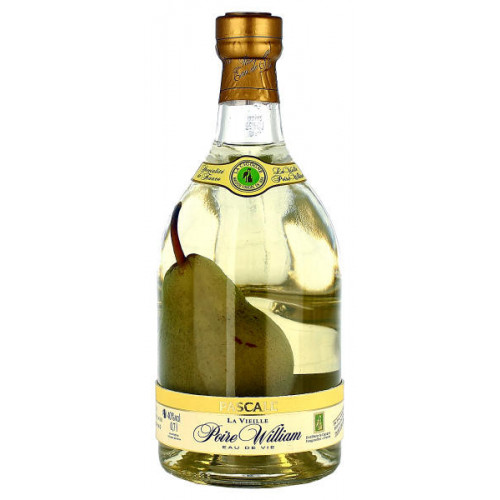 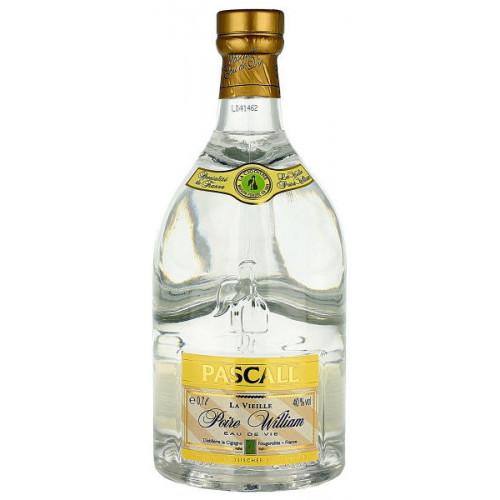 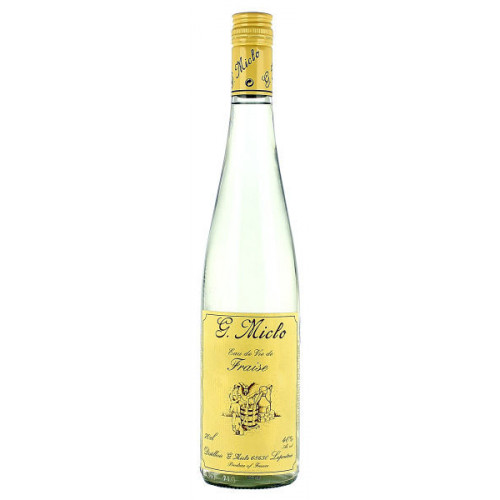 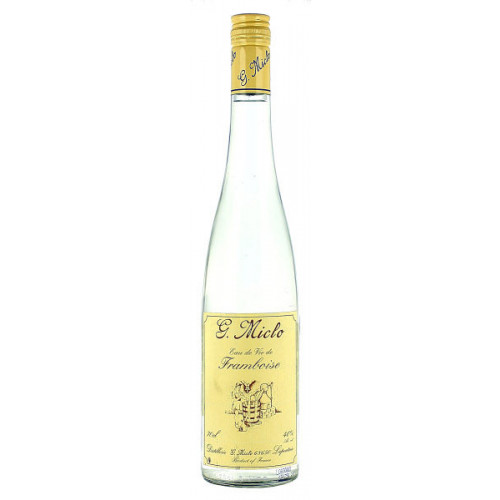