Low alcohol beer (or no alcohol beer) is beer that has been brewed to have all of the flavour of normal beer, with a much lower percentage of alcohol. It’s perfect for situations where you’re craving a refreshing beer but you don’t want to be inebriated. If you’re the designated driver on a night out, you’ll find these beers to be a godsend. And if you’re watching your waistline there’s more good news: low alcohol usually means lower in calories.

In the UK, a low alcohol beer typically has an alcohol percentage of less than 2.5% ABV with many brands falling under 0.5%. But what is the lowest alcohol lager you can buy? That’s a great question and one with a simple answer: logically speaking, the lowest possible alcohol lager is 0.0% AVB. Estrella Galicia 0.0% is one of these zero percent beers and we stock it right here at Beers of Europe. One footnote to bear in mind: many beers labelled as “alcohol free” do, in fact, contain tiny trace amounts of alcohol - but not nearly enough to make you tipsy; if a beer is 0.05% AVB, for example, it would take 100 of these low alcohol beers to make up a single full strength beer.
Some brewing trivia for you: there are several ways of brewing low alcohol beer, all of which are designed to preserve the original flavour of the beer. Some breweries boil normal beer in order to evaporate the alcohol and what’s left behind is then bottled as low alcohol beer. These days, most breweries use a technique called vacuum evaporation. This is where a vacuum is placed over the beer, which then turns the alcohol into gas form and evaporates it. This often means that boiling is no longer necessary.

New brewing technology is being developed all the time and this means that, as time goes on, the quality of low alcohol beer that breweries can produce has soared. To an untrained palate, some of today's best low alcohol beers are no different in taste to their alcohol infused counterparts. Most of the big player brewers are now producing low alcohol versions to cater to this growing market. 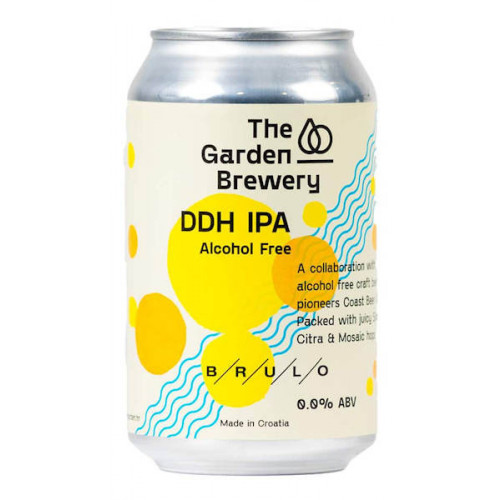 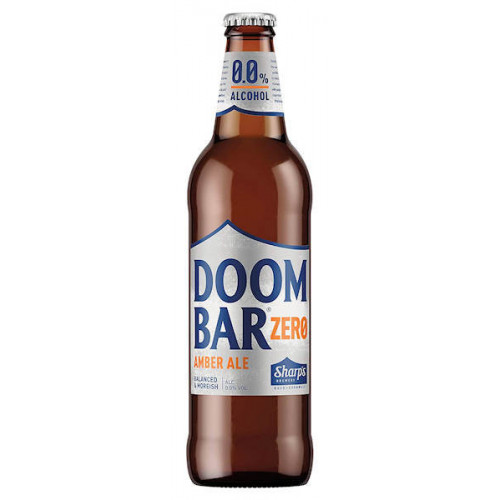 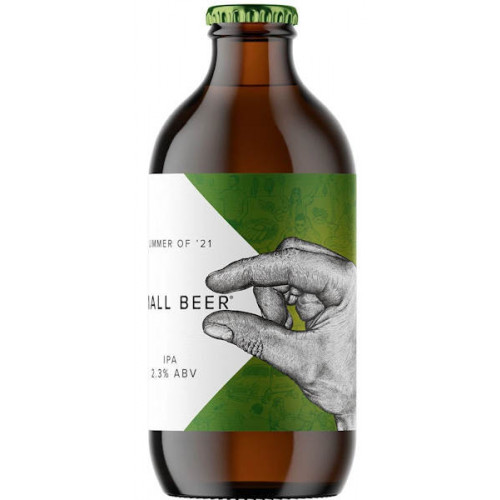 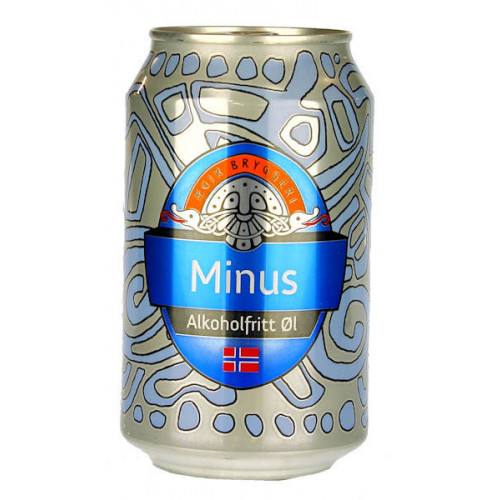 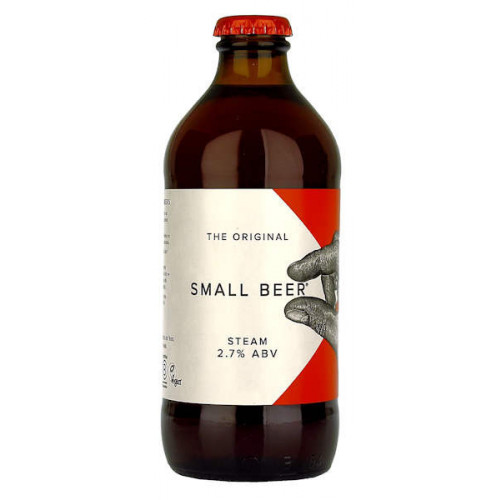 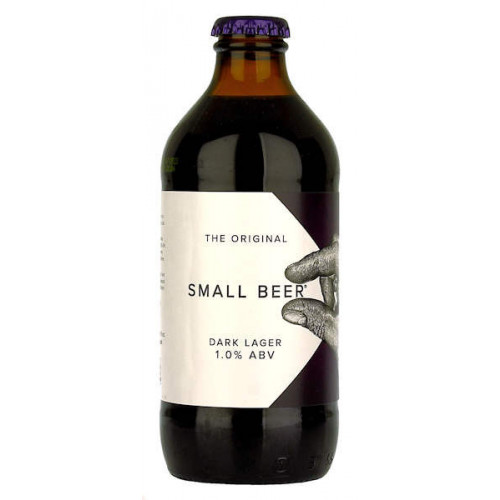 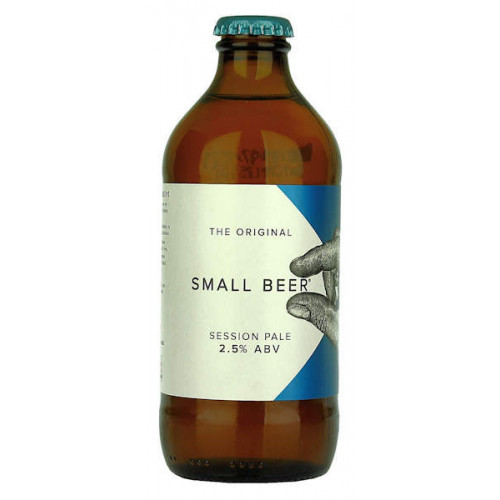 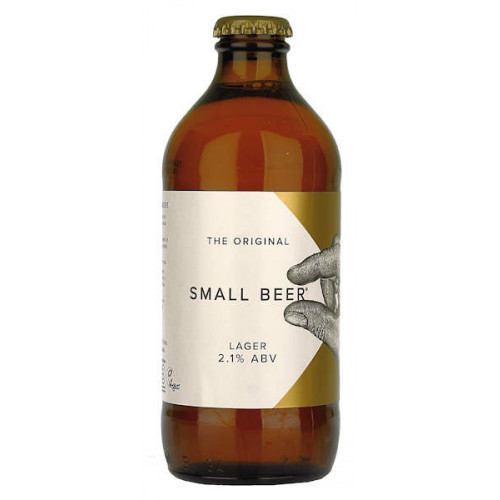 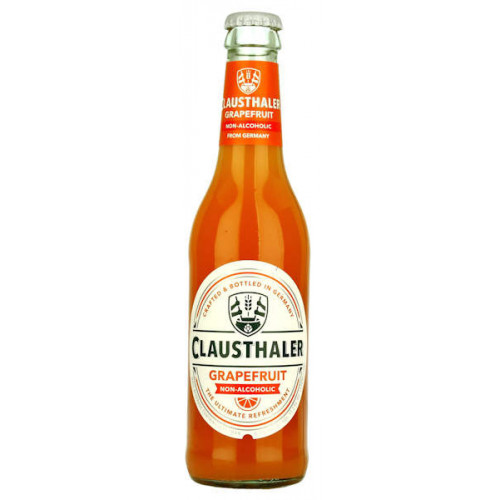 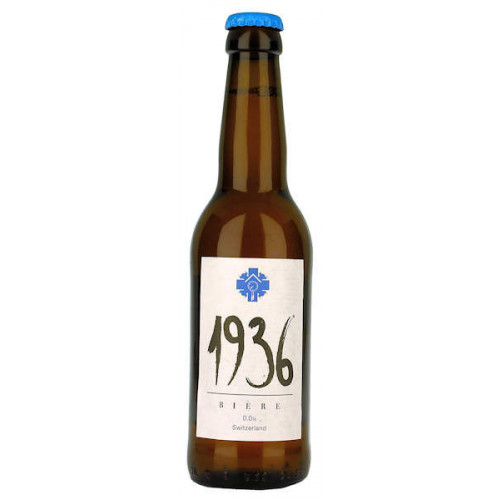 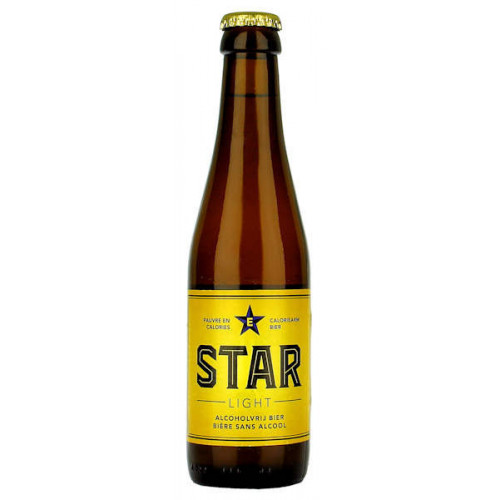 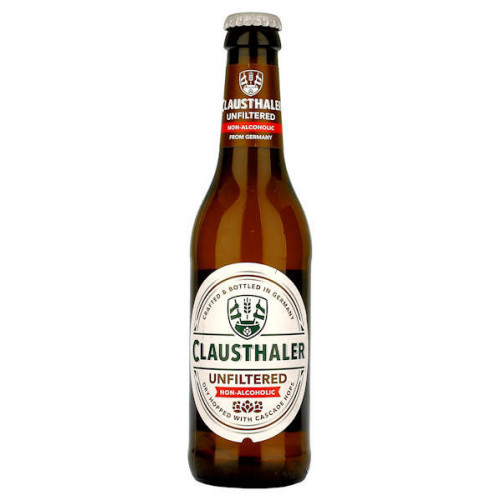 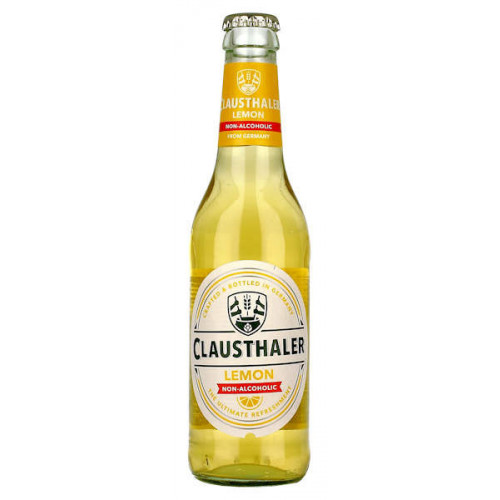 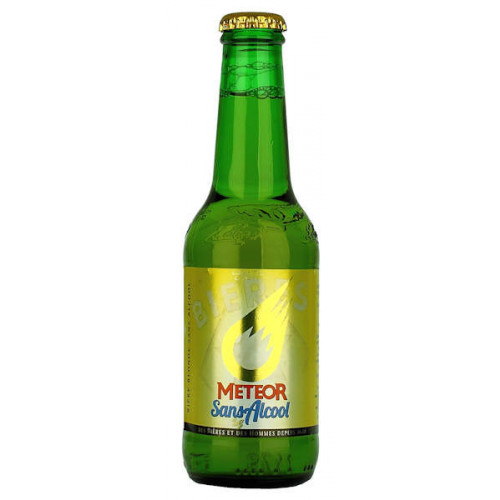 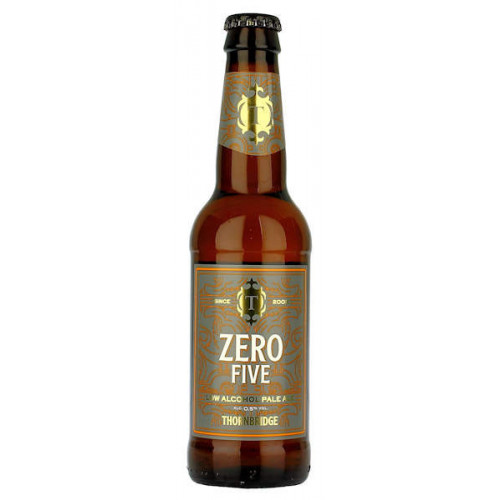 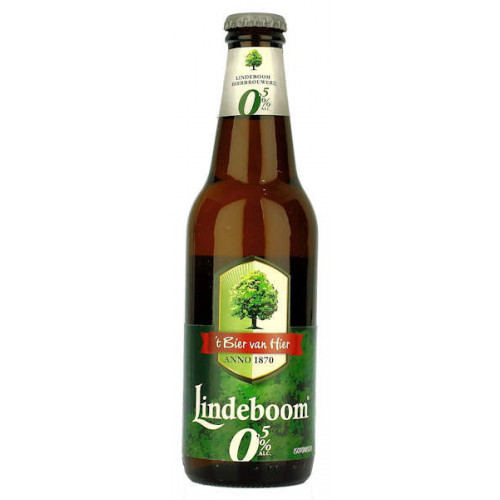 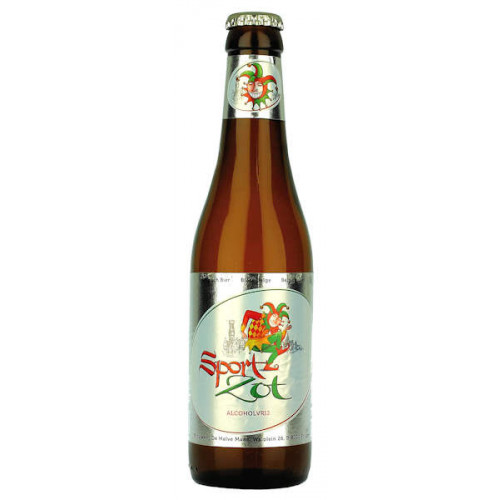 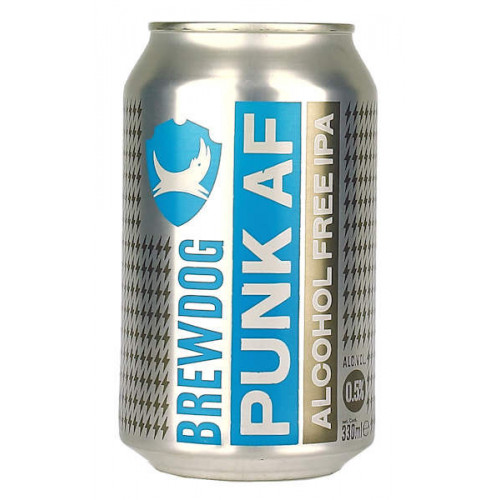 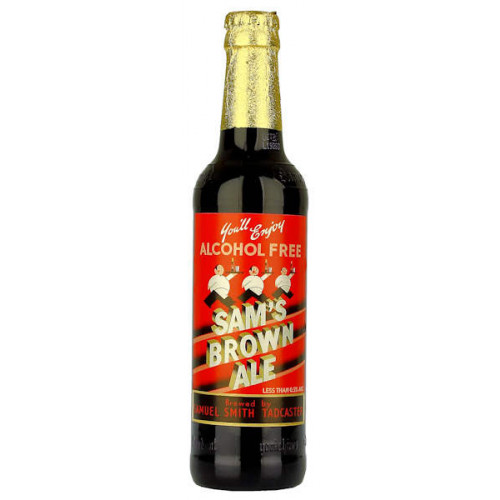 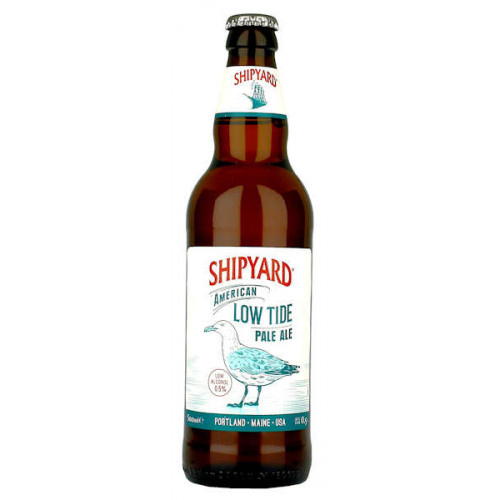 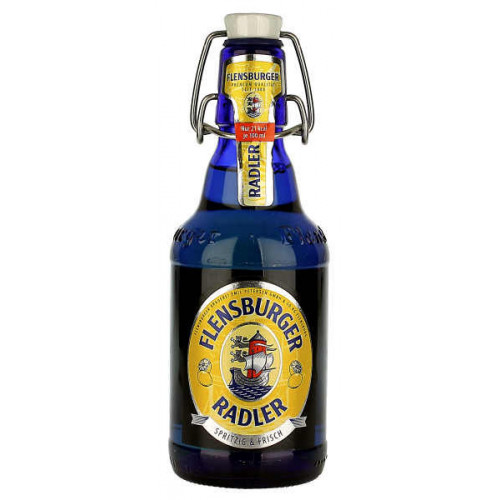 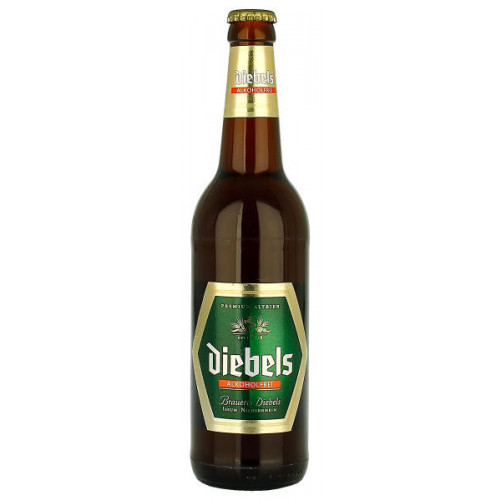 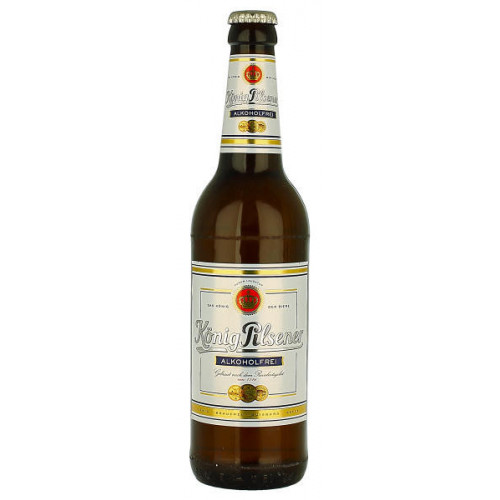 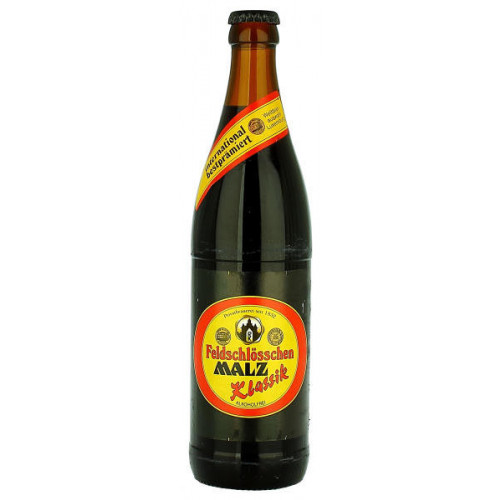 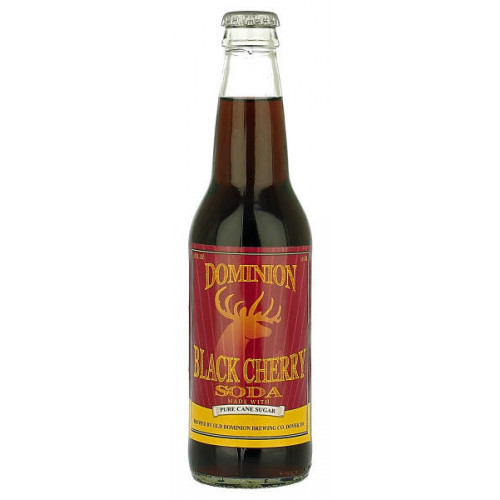 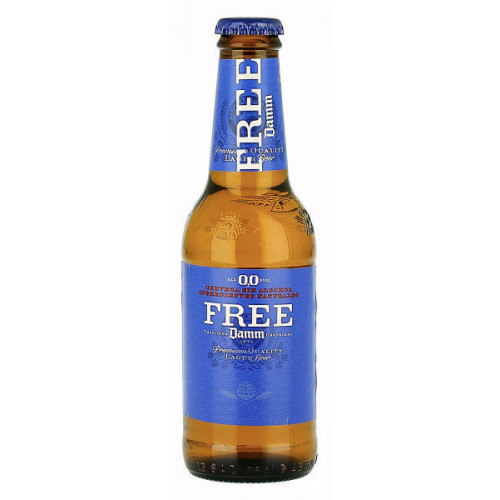 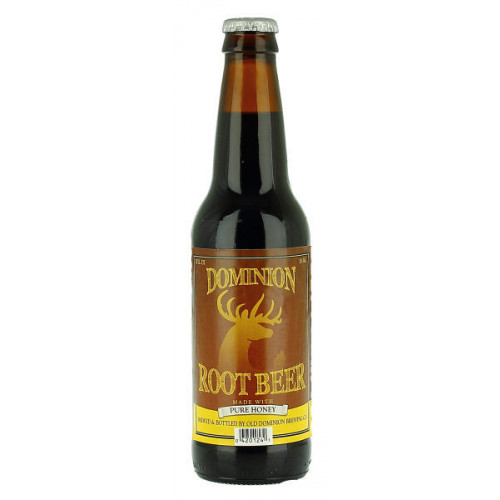 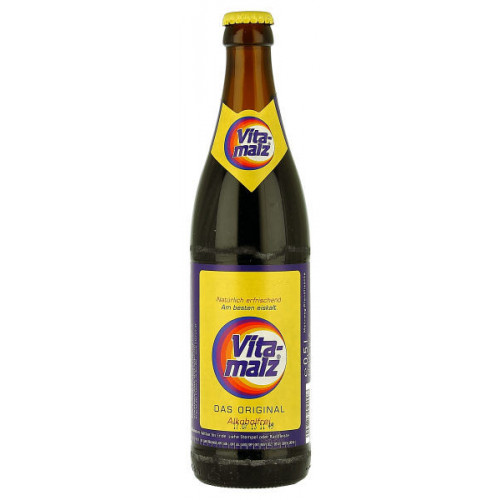 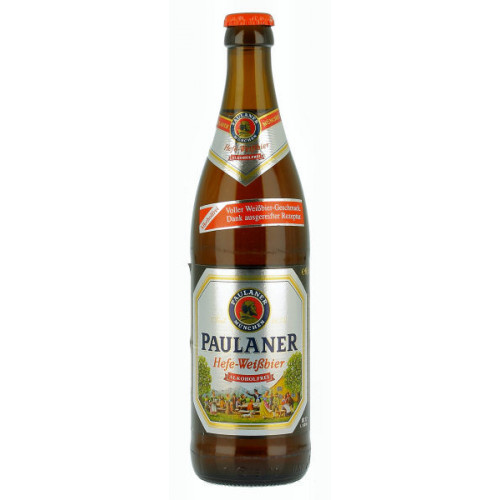 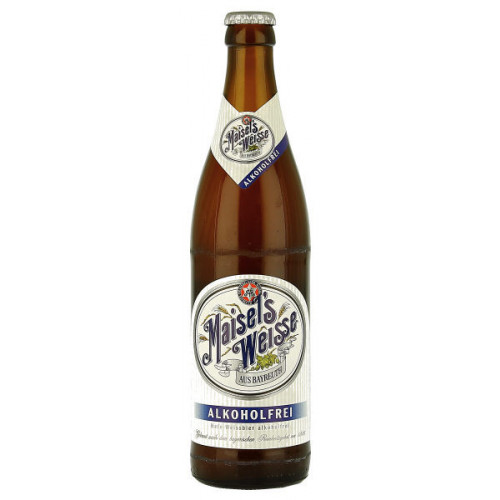