Pisco can either be colourless or an amber yellow shade. It is a grape brandy that is usually made in the winemaking regions of Peru and Chile. Pisco was first developed by Spanish settlers in the sixteenth century. It is thought to be a fantastic alternative to pomace brandy.

Traditional methods of making Pisco
Pisco is made from certain varieties of grapes which are grown in designated regions of Peru and Chile. Although both countries call it their national drink, there is much controversy over where it actually originated. In order to create pisco the grapes must be fermented into wine, before being distilled and aged for at least three months. It is usually aged in vessels made from glass or stainless steel as these do not affect its organic properties. The Chilean way of making pisco varies from the Peruvian methods.

Chilean pisco is produced in the Elqui Valley and is usually made from muscat grapes. It is categorised by its alcohol content. The pisco with a lower ABV tends to be lighter in colour and sweeter to taste, whereas the Gran Pisco with an ABV of over 43% is a dark yellow colour and has a strong woody flavour.

Although it can be served on its own pisco is commonly used as a base for other ingredients in cocktails. One of the most famous cocktails from Peru and Chile is the pisco sour. The Peruvian version is made from pisco, lime, syrup, egg whites and angostura bitters. The Chilean version varies slightly as it is made with Chilean pisco and uses sugar instead of syrup. The drink has become so popular that it has even had a day named after it. The first Saturday in February every year is known as International Pisco Sour day!

If you are ready to try Pisco for the first time, or fancy making a pisco sour cocktail, then you have certainly come to the right place. Take a look at our fantastic selection of Pisco from both Chile and Peru.. 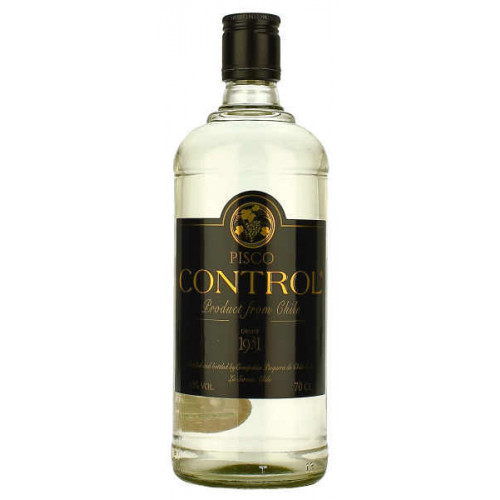 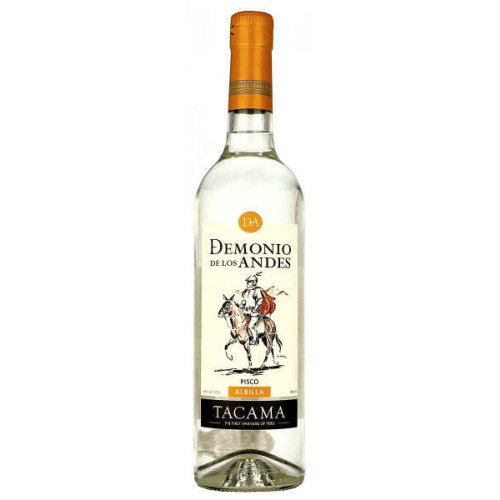 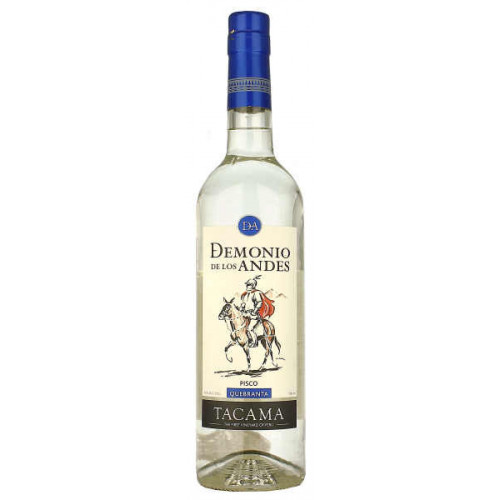 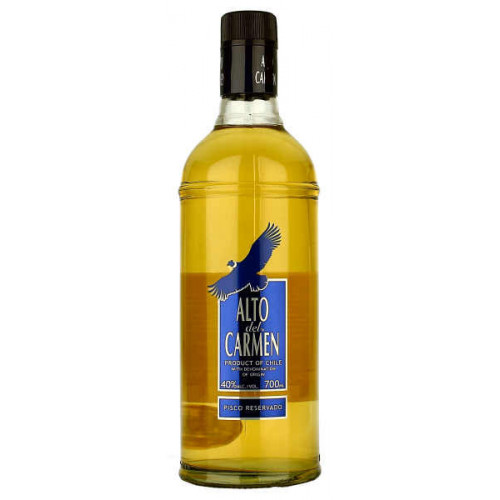 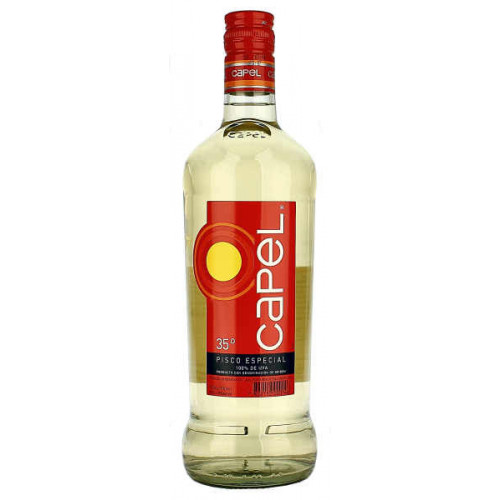 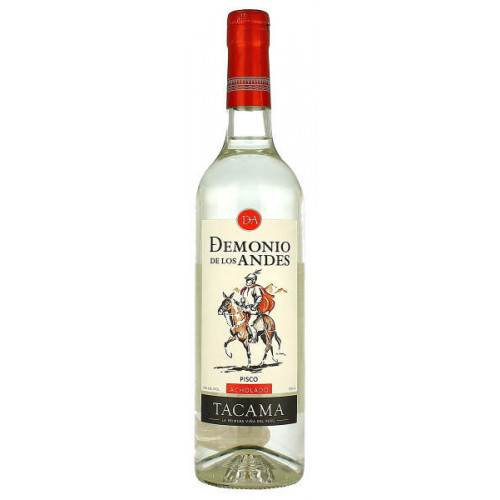 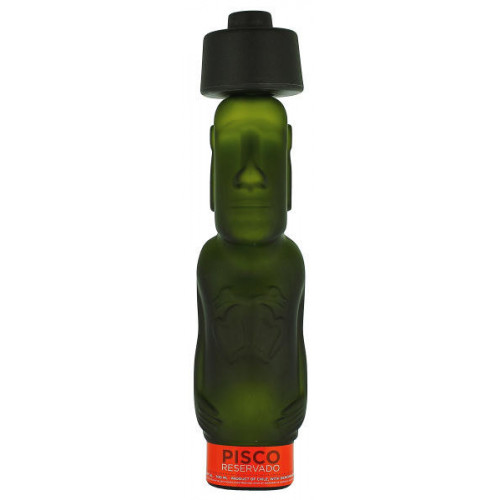