Gin is a spirit which gets its unique flavour from juniper berries. The production of gin traced back to the middle ages. Gin has evolved over the years from being a medicine, to one of the most popular and widely distributed spirits in the world. In the EU there are four different categories of gin: juniper flavoured spirits, gin, distilled gin and London gin. Several different production methods are used around the world to make gin.

Main gin regions
Gin is known as being a British drink, despite the fact it was not actually produced here first. The UK tends to produce dry gin from column stills. It usually has a high ABV of around 45%. It is often flavoured slightly with dry lemons and is intended to be used with a mixer.
In Holland and Belgium they produce their own version of gin called genever. This is made using pot stills. It is distilled at a much lower proof level than the English version and tends to be fuller in body. Gin from Holland Belgium is usually aged for a couple of years in oaks casks. The Germans also produce a genever-style gin known as Dornkaat. It is lighter in body and has a delicate flavour.

The USA has the largest gin market in the world. They tend to produce London style dry gin using column stills. American dry gins usually have an ABV of around 40%. American gin is aged for around three months in a charred oak barrel. This gives the drink a smooth texture and a pale straw colour.

History of gin production
Although the most famous gin in the world comes from the UK, the first confirmed date of gin-making was in early seventeenth century Holland. Although back then it was not thought of as a drink, but as a medicine. Gin in Holland was used to treat stomach problems such as gout and gallstones. To make it taste better the Dutch added the juniper berry flavouring. It was during the Thirty Years war where England was fighting Holland that the English discovered gin production in Holland and bought it back to Britain.

Whether you are looking for a traditional London dry gin or something a little different, we are sure you will be pleased with the fantastic selection of gins we have here on the Beers of Europe website. 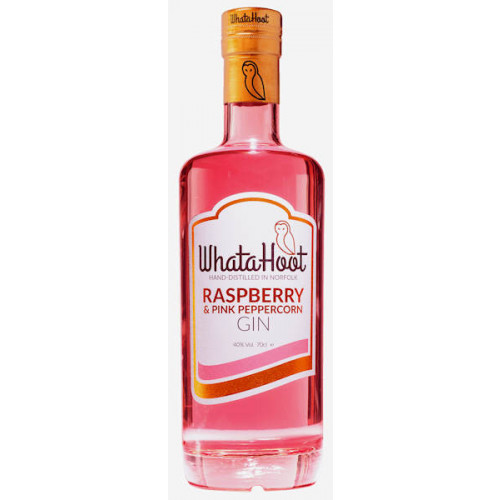 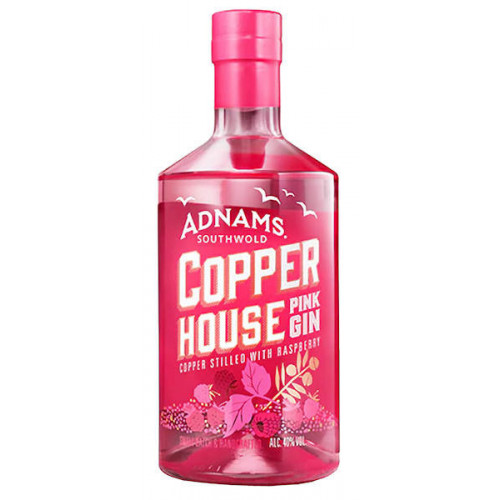 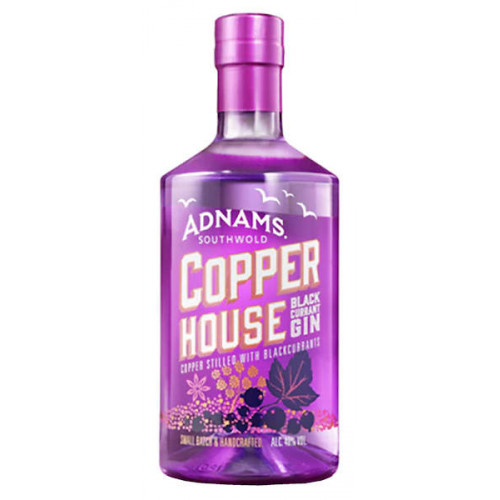 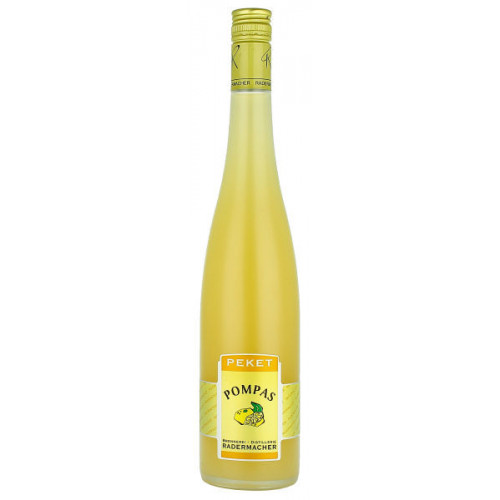 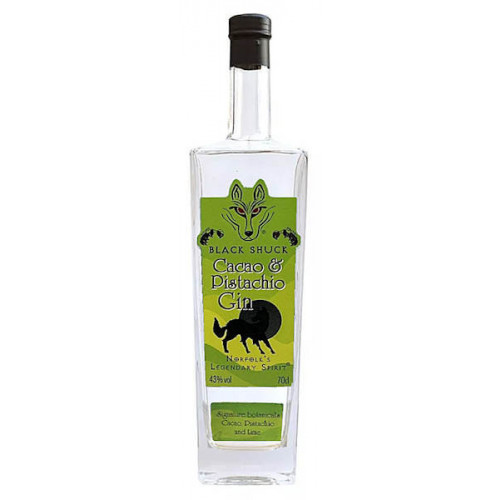 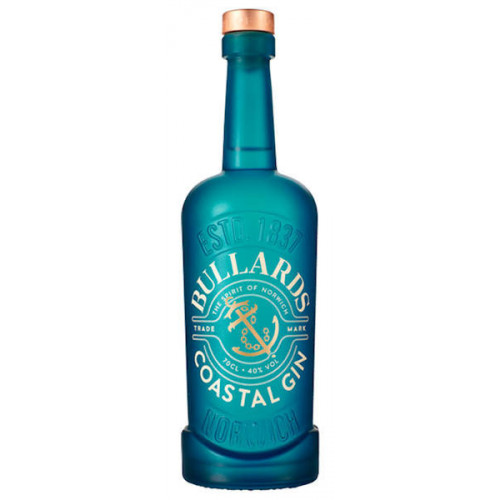 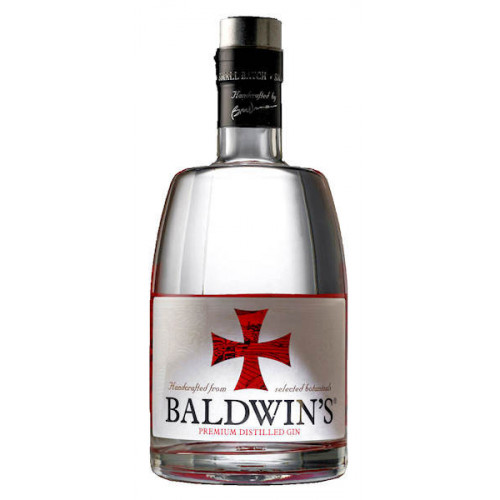 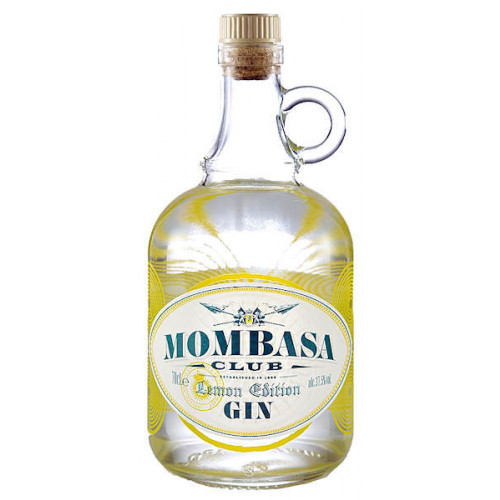 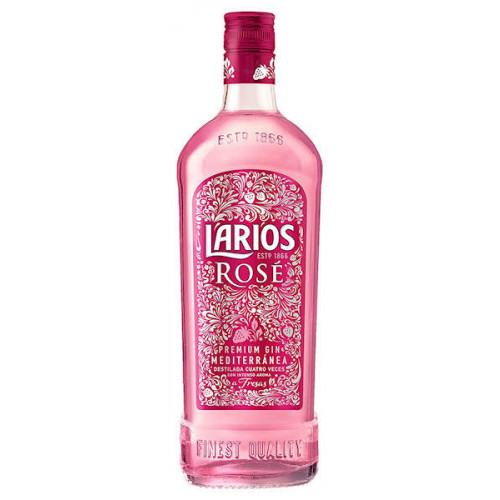 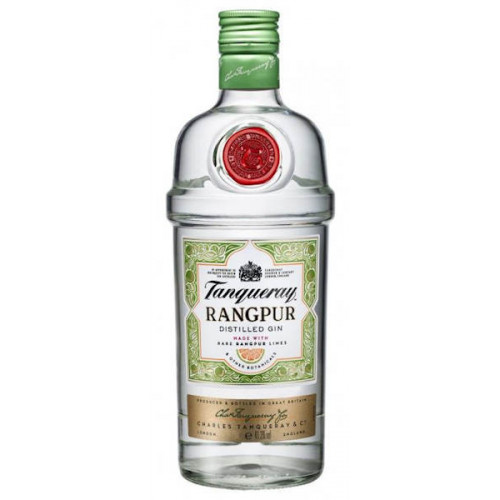 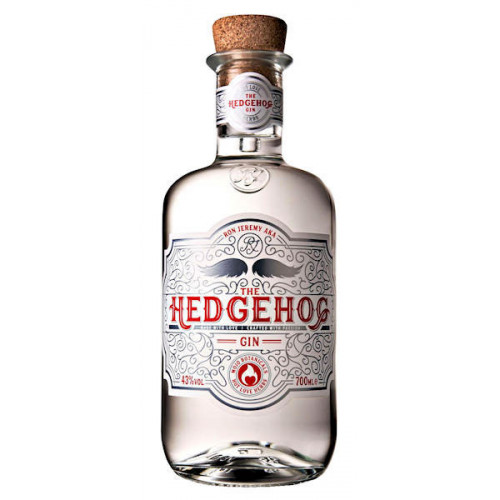 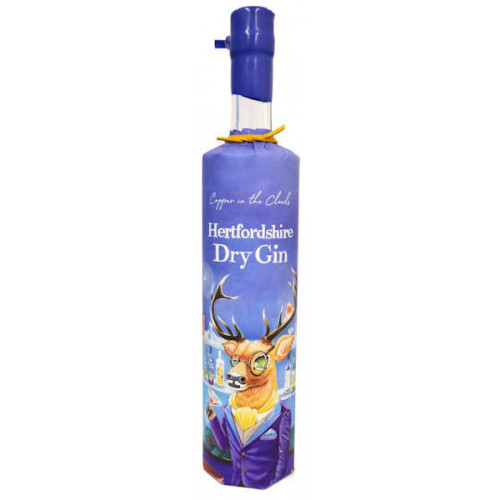 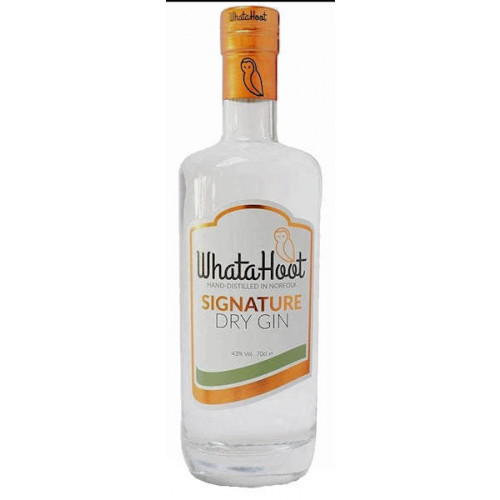 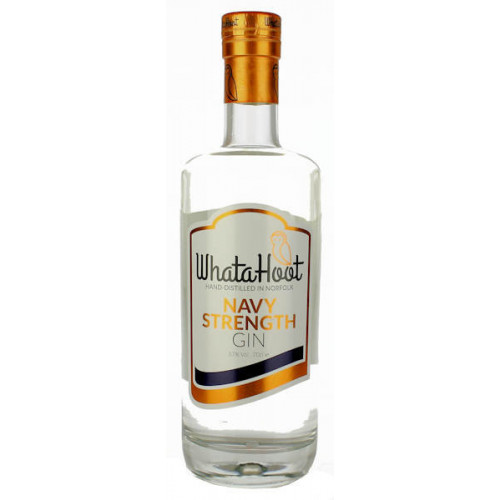 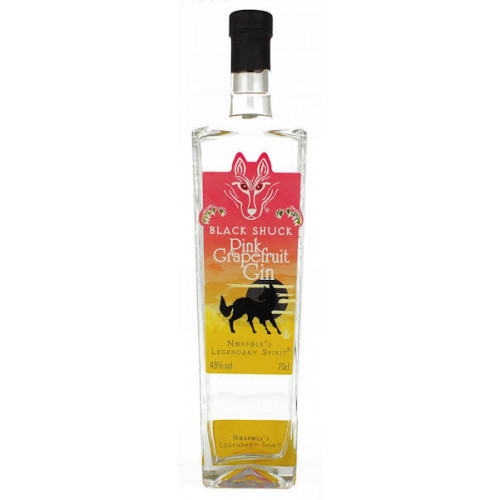 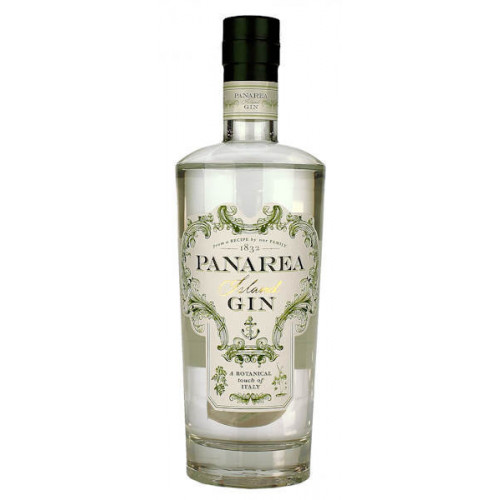 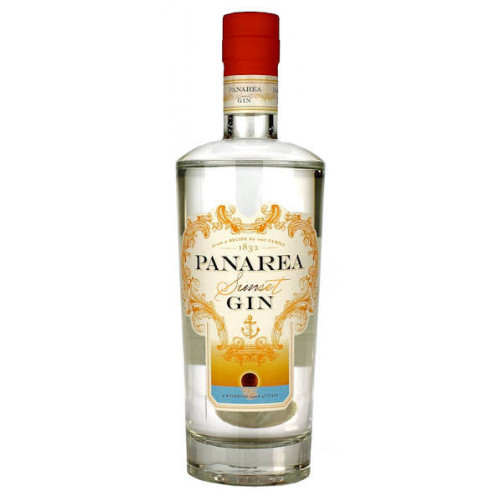 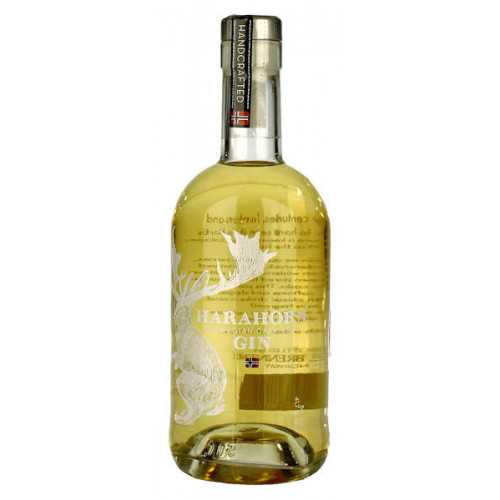 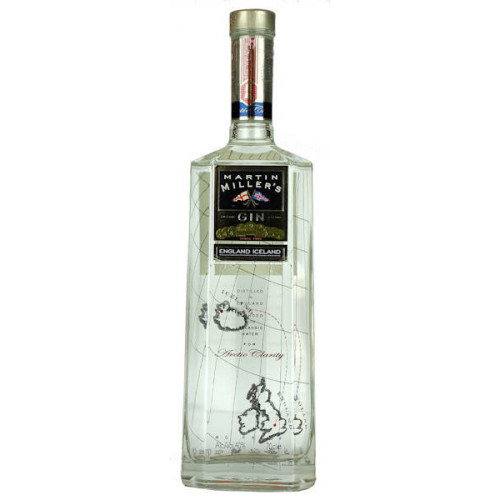 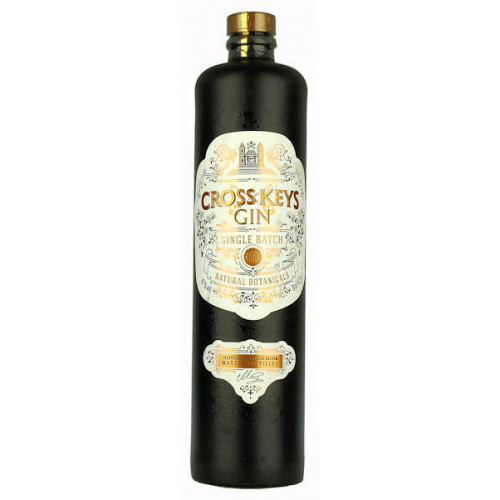 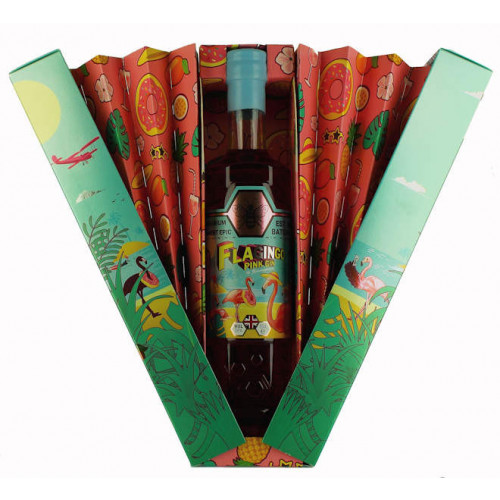 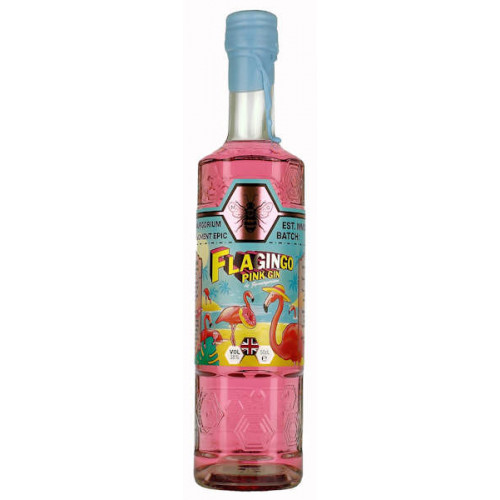 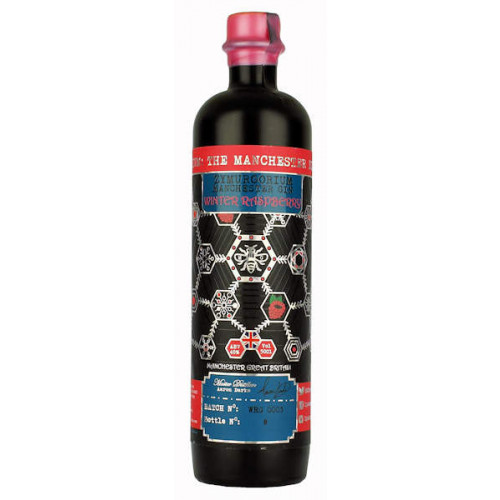 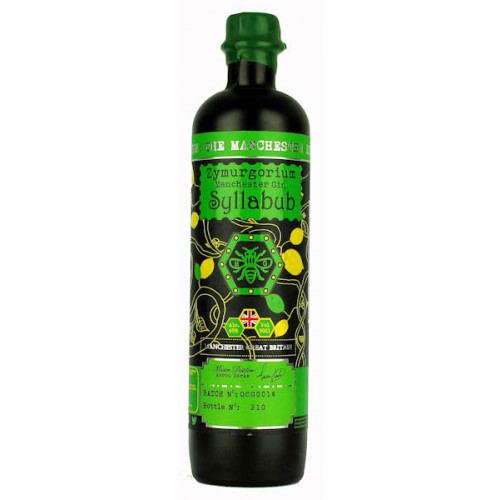 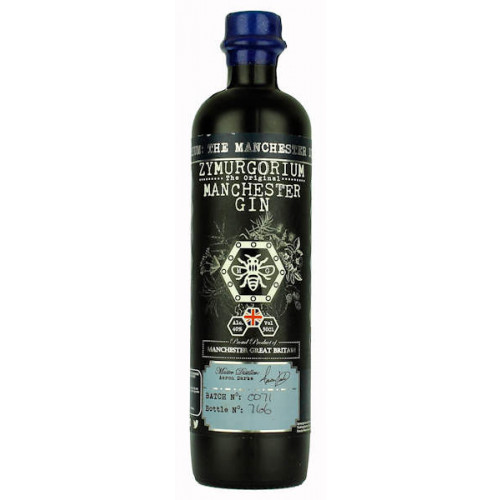 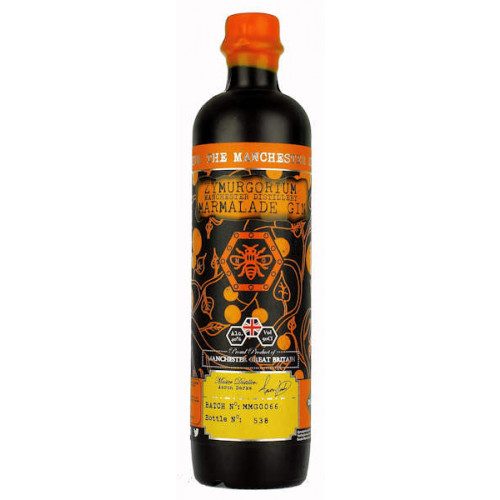 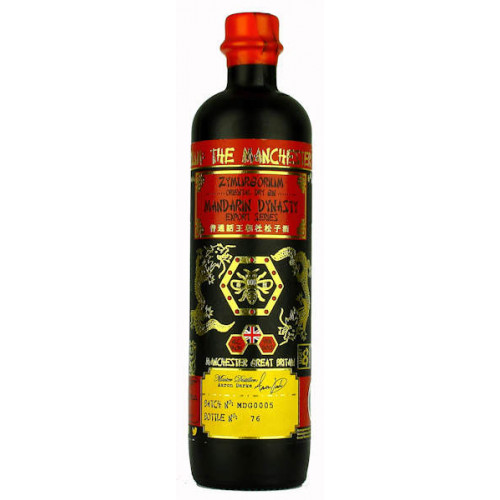 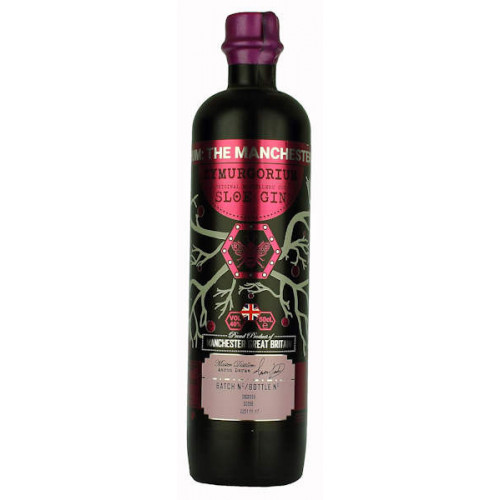 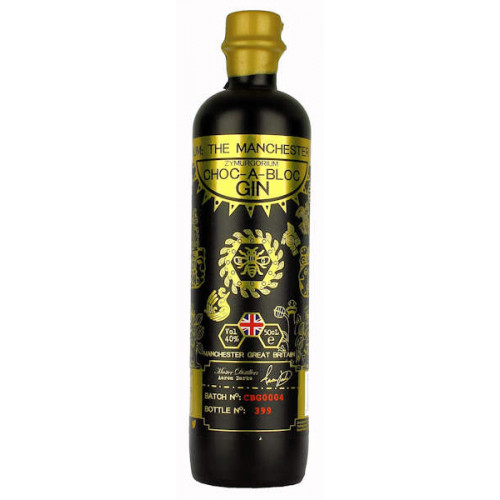 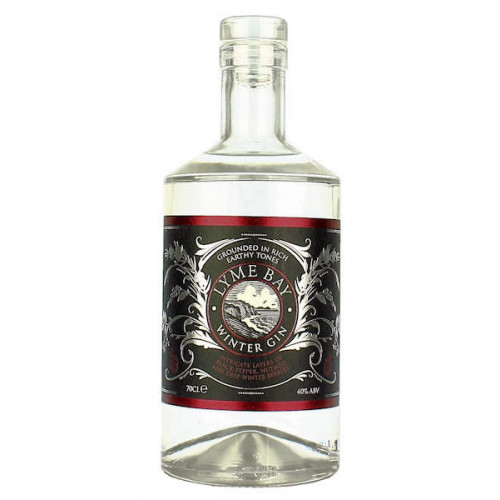