The alcoholic liquor, Absinthe, is made from a blend of herbs including anise, liquorice, sweet fennel and wormwood. It was first produced in Switzerland during the late nineteenth century and went on to become a very popular alcoholic drink in places like France in the early 20th century.

Absinth is often called the green fairy due to its vibrant green colour. The colour of the liquid is created by the blend of herbs used in traditional Absinthe recipes. Today you can also buy clear versions. This alcoholic liquor has high alcohol content, usually ranging from forty to seventy per cent. It has a very bitter taste, which is why it is often served with sugar.

Absinthe drinking rituals from around the world
In some countries they have certain rituals which suggest how absinthe should be enjoyed. In France they pour a shot of absinthe into a glass and place an absinthe spoon on top. They then put a sugar cube on the spoon and pour ice cold water over it. This turns the absinthe into a milky white colour. The rest of the sugar is then stirred into the drink.

In the Czech Republic they drink absinthe a little differently. First they will dip a cube of sugar into a glass of absinthe and then place it on a spoon on top of the glass. They will then get a lighter and set the spoon on fire to caramelize the sugar. Once the flame starts to burn out they will stir in the rest of the sugar before drinking the absinthe.

Facts about absinthe
Did you know that during the 20th century absinthe was illegal in many countries? The EU decided to legalise the production and sale of absinthe again and it is now commonly made in Spain, Britain and the Czech Republic. 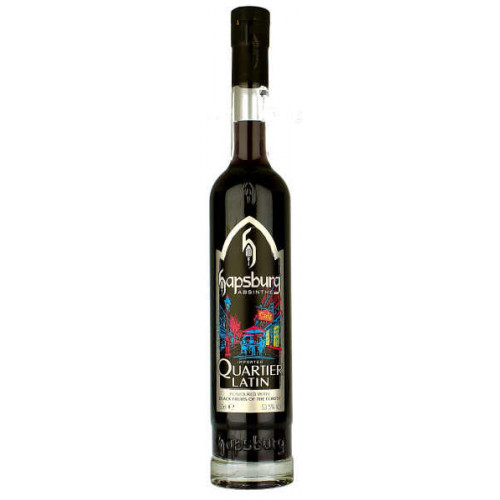 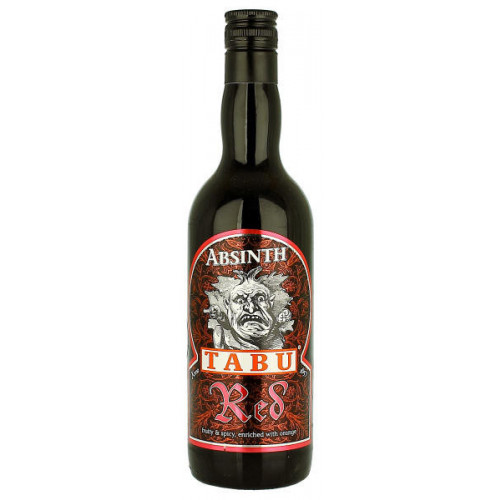 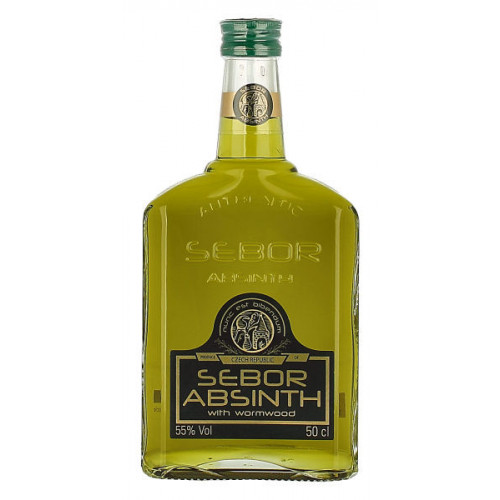 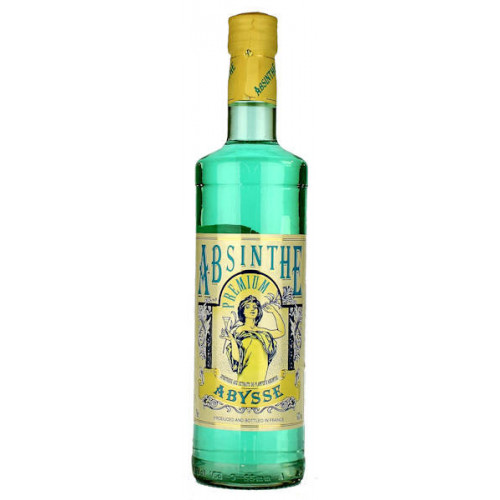 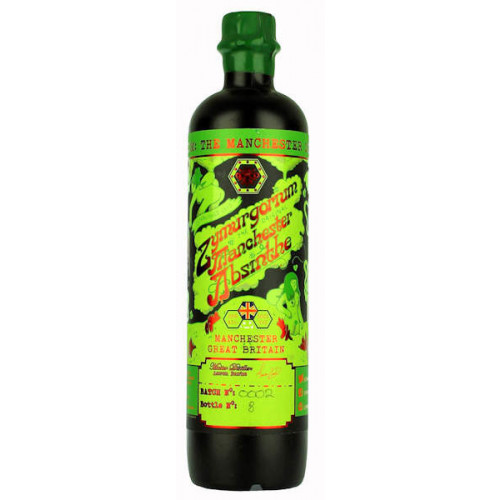 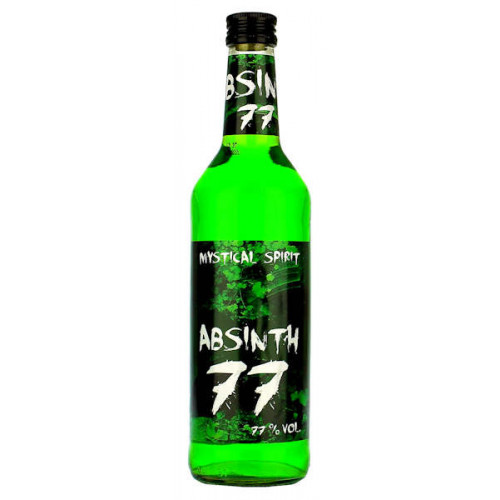 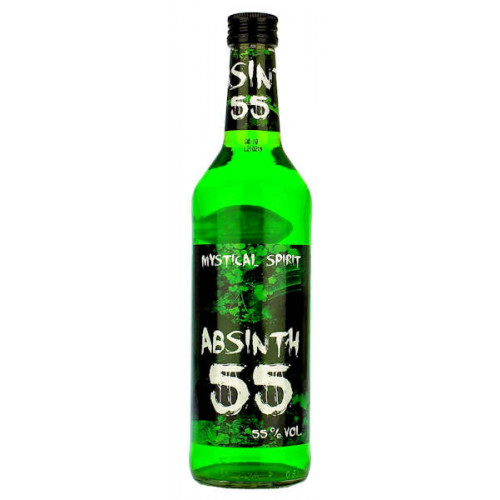 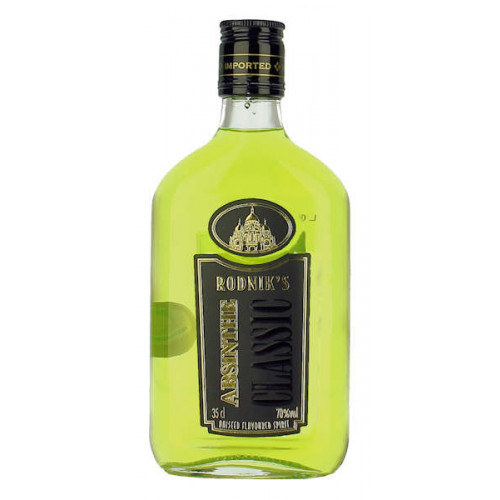 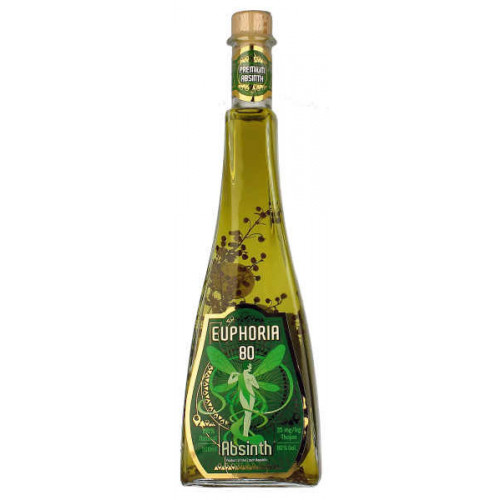 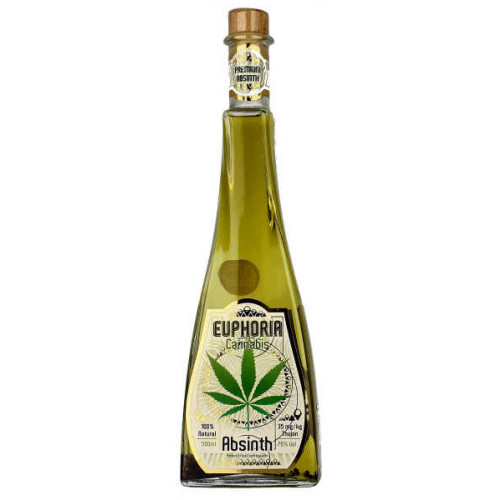 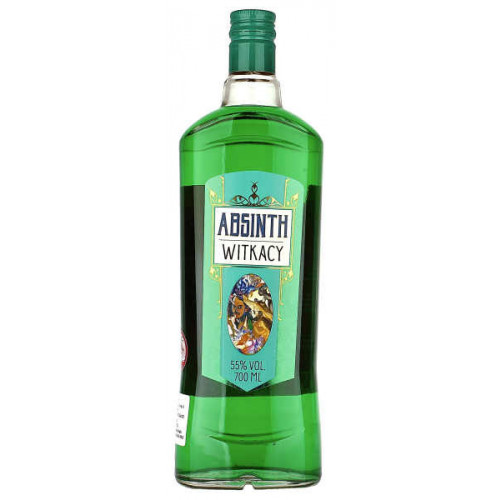 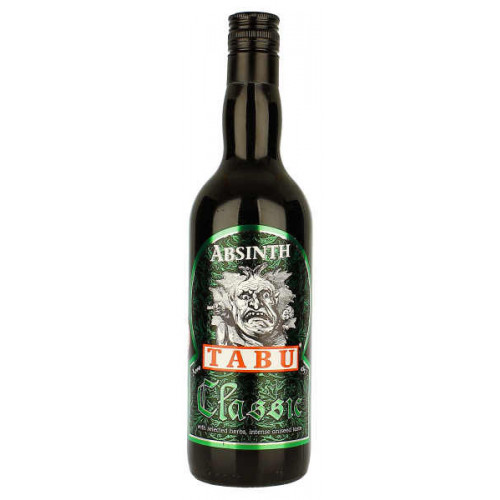 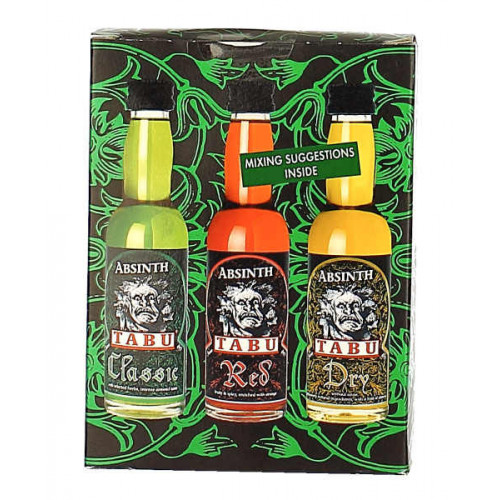 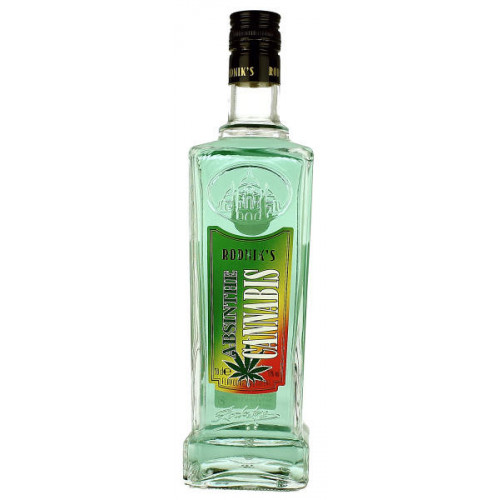 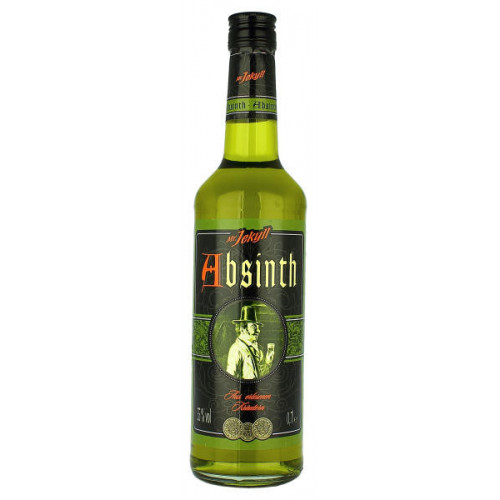 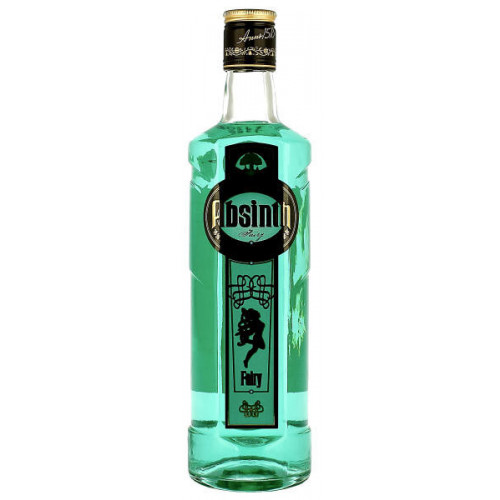 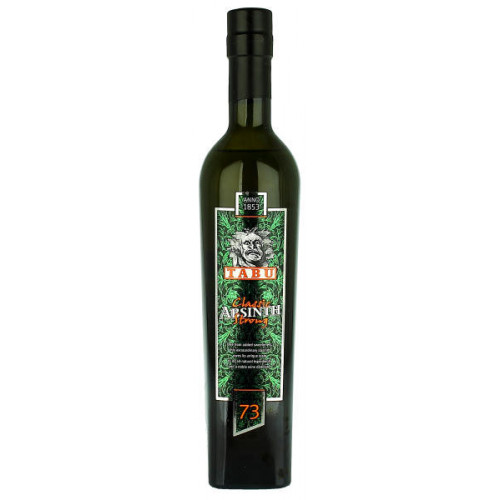 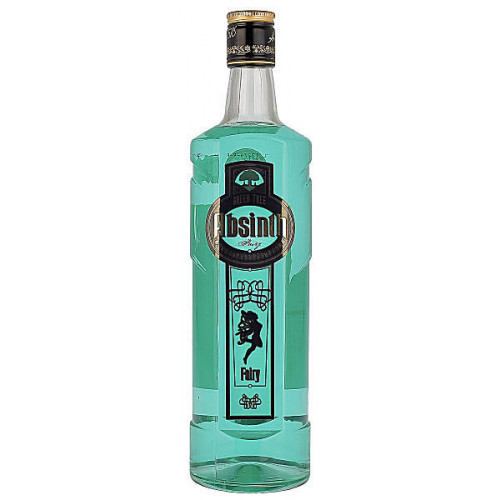 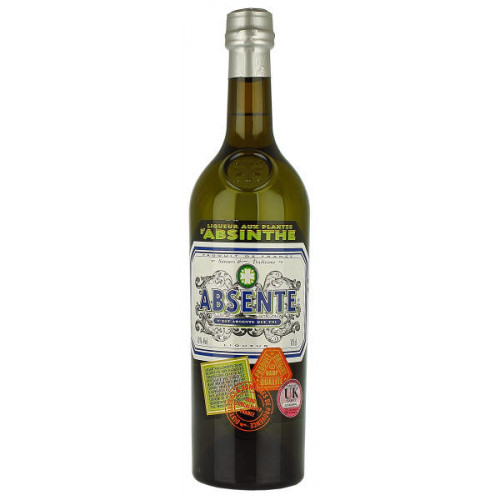 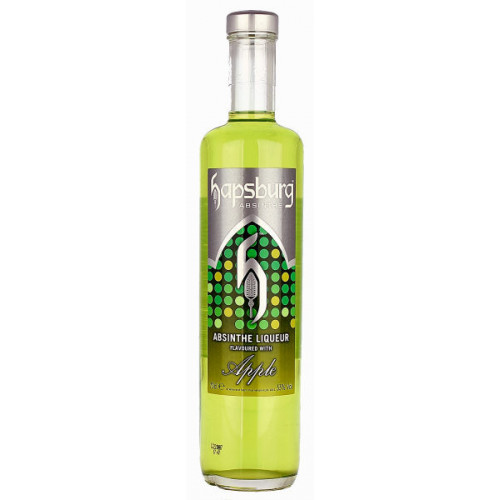 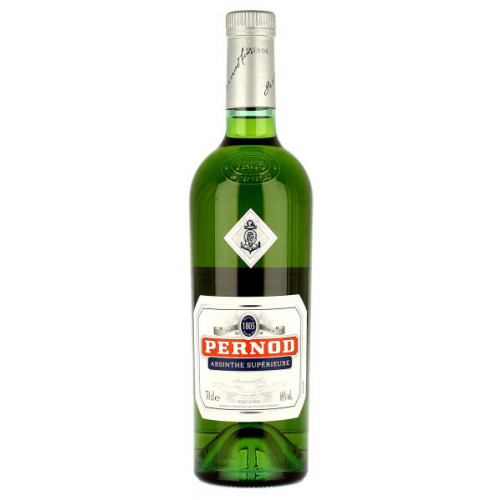 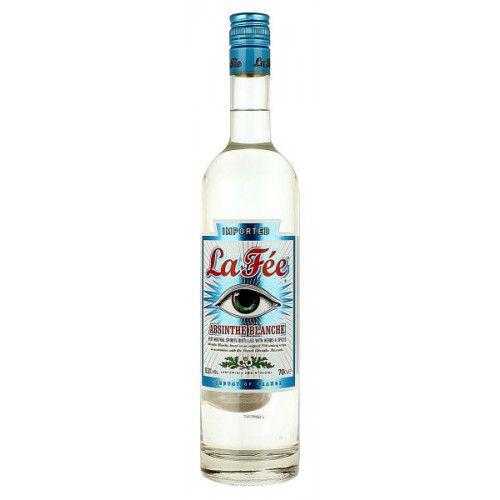 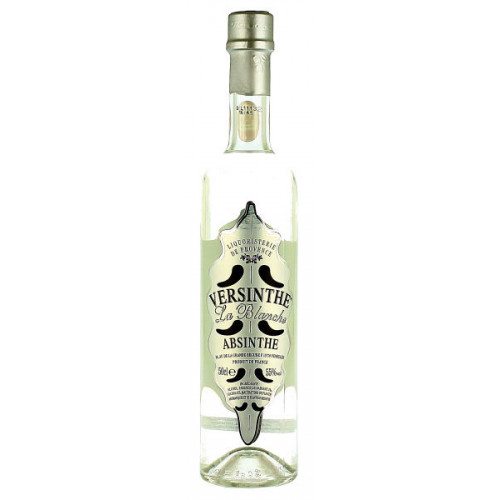 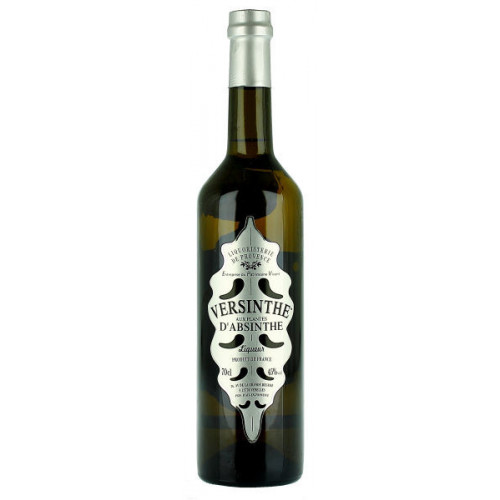 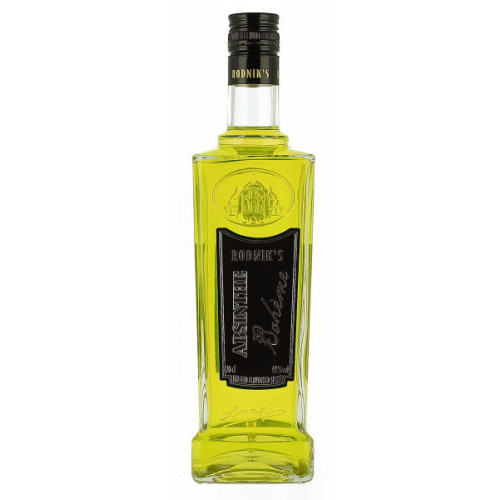 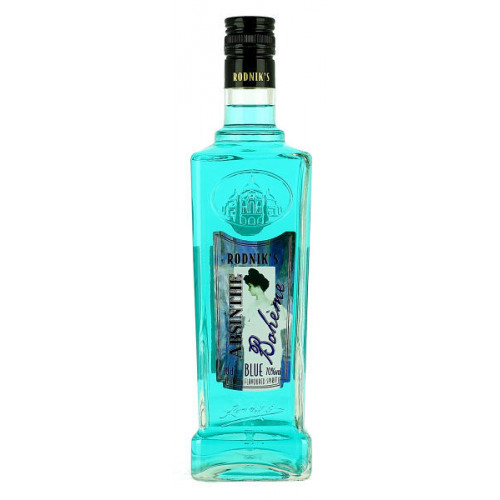 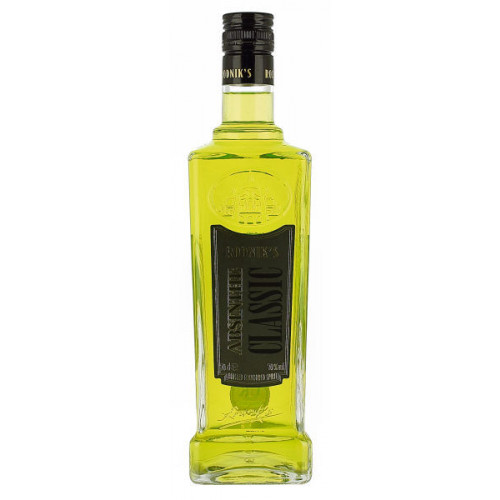 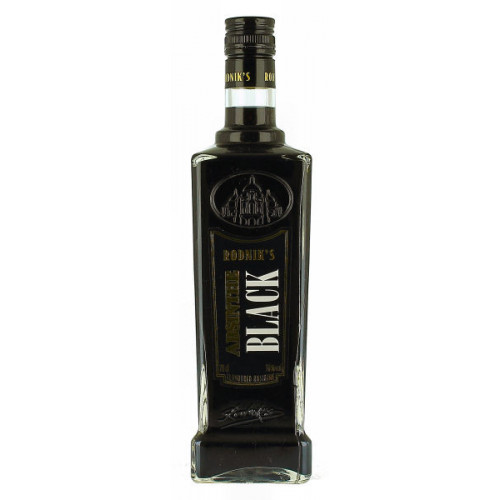