Buy Calvados online from a company that knows the power of a great brandy. Calvados is a French apple brandy which is usually made in Lower Normandy in the official designated region of Calvados. People often ask: how do you drink Calvados brandy? There are several ways to drink this delicious spirit including as a cocktail, an aperitif, a digestif, added to coffee, or you can simply drink it with ice.

Calvados drinking rituals
Calvados is also often used in the tradition of ‘Le trou Normand.’ This is a small drink which is consumed between dinner courses. It is often accompanied by an apple sorbet. The idea is that it cleanses the palette and rejuvenates the appetite. What does Calvados taste like? If well made, Calvados should have an apple flavour, and the longer it is aged the more it will taste like a typical aged brandy.

History
It is thought that fermenting apples and pears to make cider dates all the way back to before the seventh century. The hand press was invented in the eighth century, which made it much easier for people to press the juice out of their fruit. During the eighth century cider production and some forms of Calvados production became very popular in France.

The Calvados region was created after the French Revolution, but it wasn’t until 1984 that it was awarded its AOC status. Legend has it that the name Calvados is said to have come from a ship that belonged to the Spanish Armada, El Salvador, which sank off the coast of Normandy in 1558. It is more likely, however, that the name Calvados came from a cluster of rocks off the English coast.

Traditional methods of producing calvados
Calvados brandy is made from distilled cider. The cider is made from specially grown apples, of which there are around two hundred varieties. Some are sweet, whereas others are tart and bitter. After the fruit has been harvested, it is pressed into juice and fermented to create dry cider. It is then distilled into eau de vie (a colourless fruit brandy). Only after it has been aged for two years in an oak cask can it be officially called calvados.

Here at Beers of Europe we pride ourselves in offering the finest selection of Calvados. Take a look and see for yourself, we are certain that you will not be disappointed! 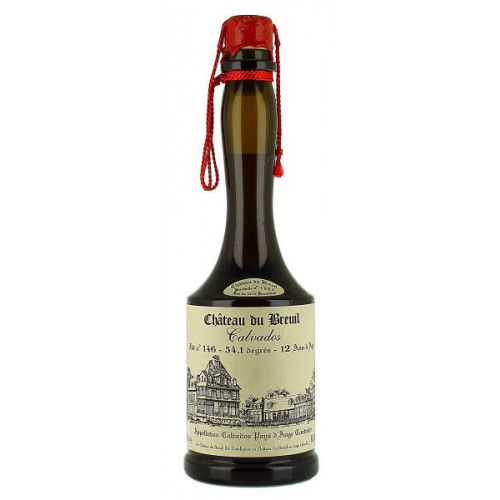 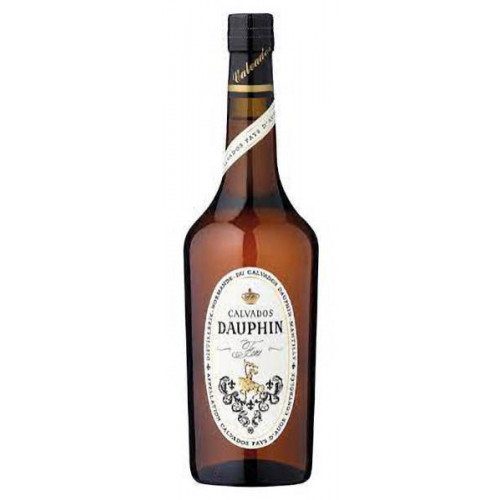 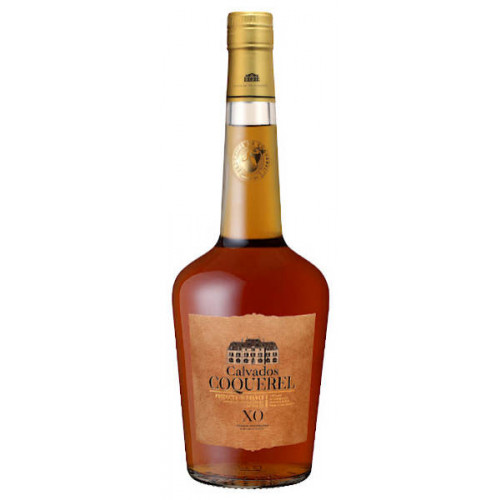 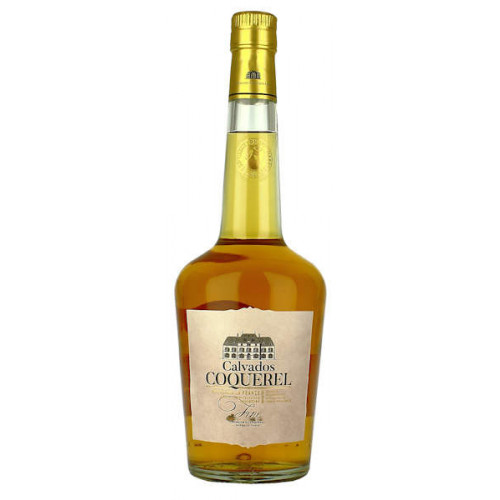 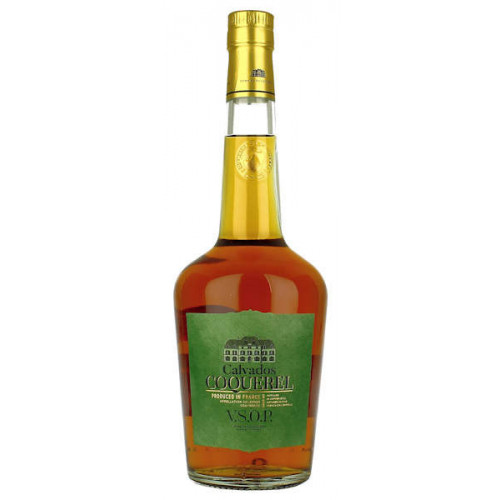 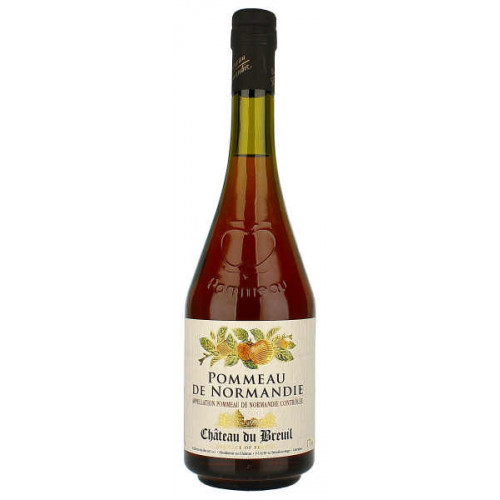 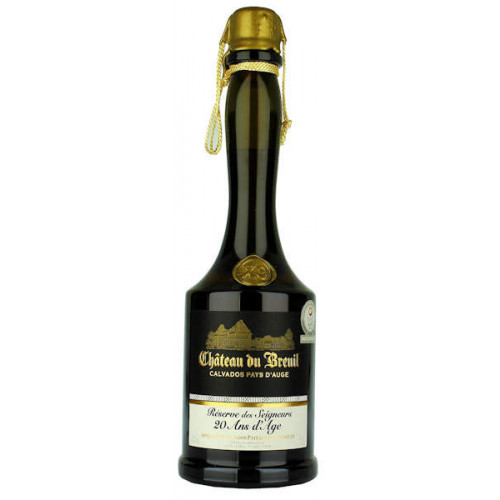 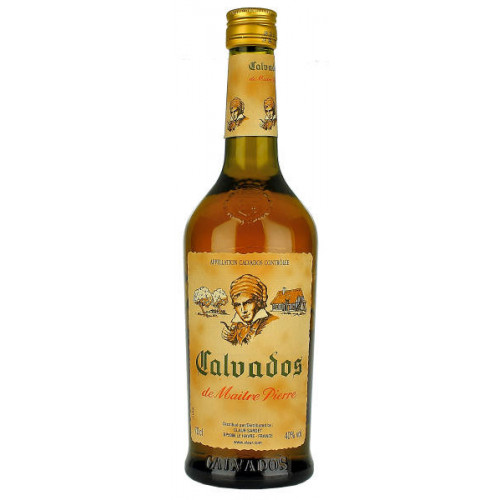 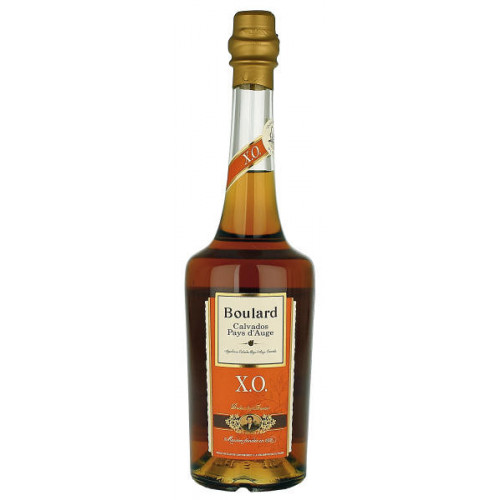 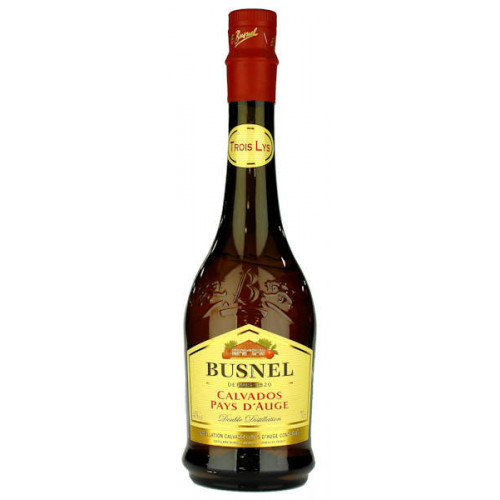 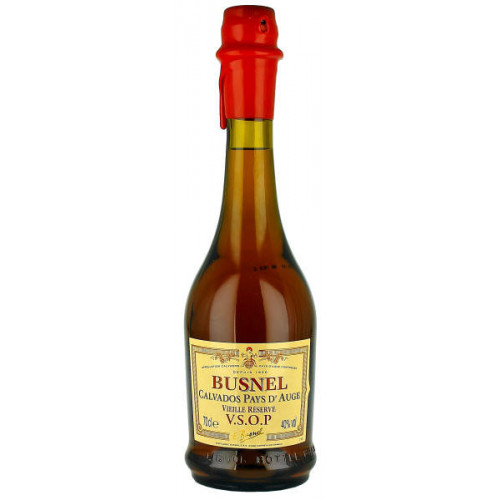 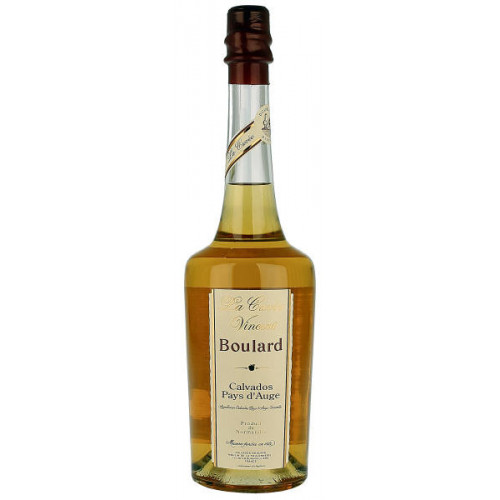 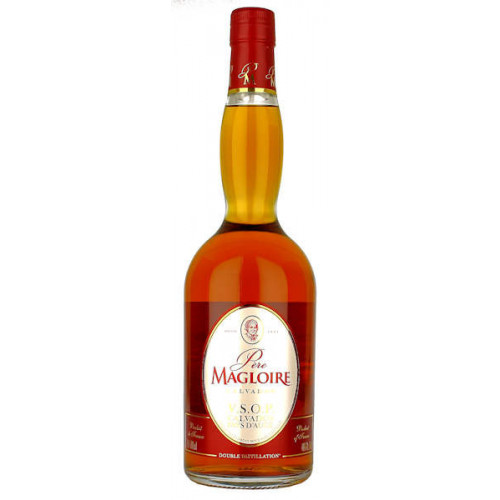 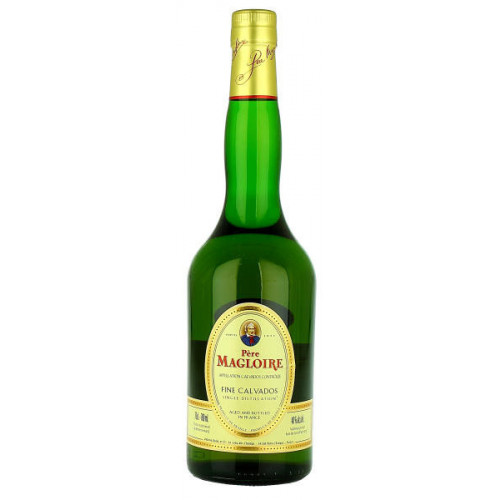 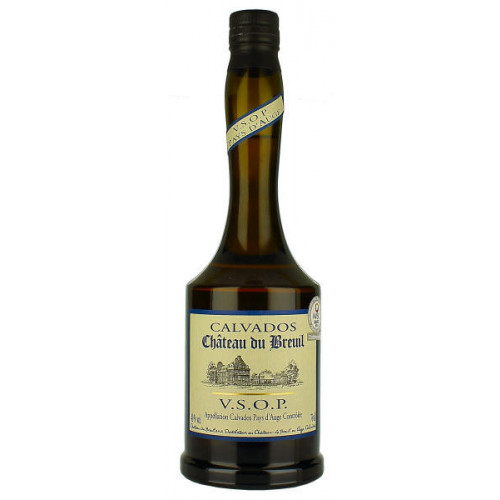 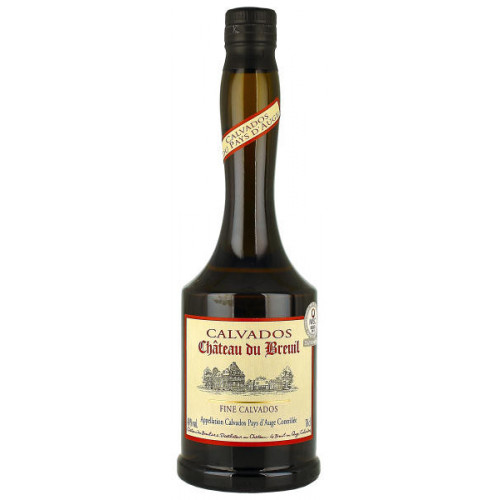 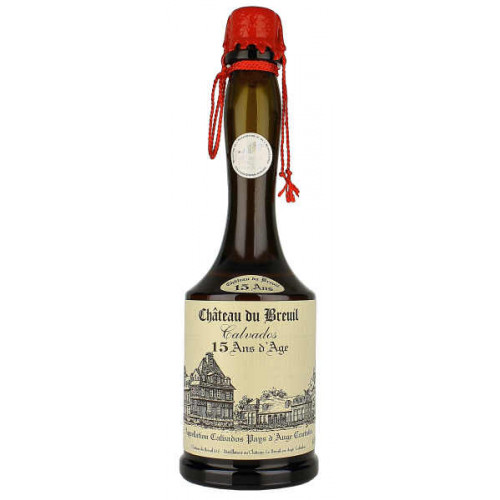 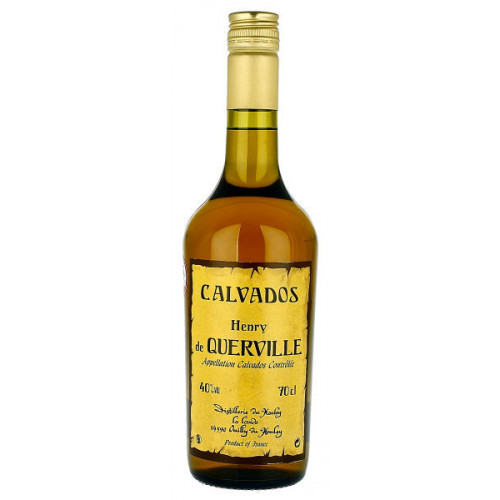 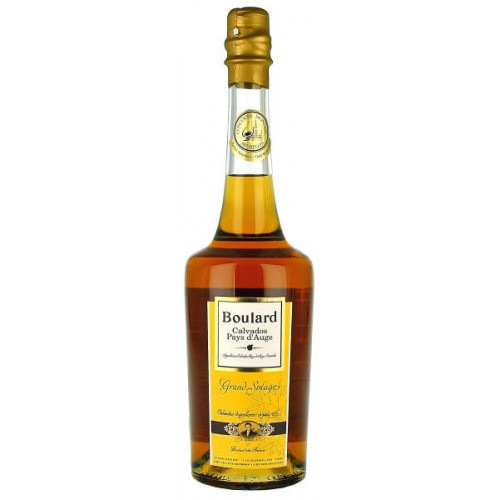