Who drank all the rum? This exotic spirit is, apparently, well loved by all sorts of pirates and ne’r-do-wells, but in fact is a tasty, varied and versatile spirit that has enjoyed centuries of popularity.

With a colourful background and close links to the Caribbean and Latin America, rum is an absolute staple for any liquor cabinet. If you’re looking to try some new flavours or stock up on a well-loved favourite, Beers of Europe is the place to come. Our rums come in all varieties; light, dark, overproof, aged, spiced, you name it. Simply browse our huge collection to find a tipple to suit your tastes.

History
Though widely produced in the Caribbean and Latin America, the first instances of a rum-like drink were recorded in India and China. However, rum as we know it today first came out of the Caribbean sugar plantations in the 17th century. It soon became a hugely popular beverage; a daily ration of rum was given to sailors in the Royal Navy from 1655 onwards, and George Washington even insisted upon a barrel of Barbados rum at his 1789 inauguration.

Varieties
Surprisingly, there is no single standard of what ‘rum’ actually is – this makes it a hugely varied type of alcohol. However, it is possible to make a bit of sense out of the rum-induced chaos.
The Caribbean is one of the main producers of rum; each island or region has its own style, which can broadly be distinguished by the language spoken:
Spanish speaking islands produce añejo rum; significantly aged, smooth and often premium quality. These rums come from Cuba, Guatemala, Panama, the Dominican Republic, and Puerto Rico, as well as the US Virgin Islands and others.

English speaking islands such as Grenada, Barbados, St Lucia, Belize and Jamaica produce darker, fuller runs which keep more of the molasses flavour from their distilling.

Lastly, the French speaking islands of Haiti, Martinique and Guadeloupe are known for their rhum argicole, distilled from sugar cane juice rather than molasses. This keeps much more of the sugar-cane taste. These rums tend to be on the more expensive end of the scale.
Of course, this is by no means fool proof! There are many varieties of rum produced all over the world, as far apart as Germany, South Africa, Mexico and even the UK. The only way to tell the difference is to indulge your inner-pirate and set sail on the high seas, taking a round the world trip to sample the best rums you can find – and with the Beers of Europe online selection, you can find them all at your fingertips. 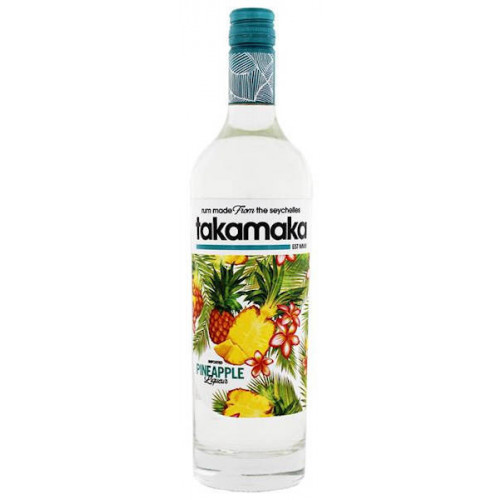 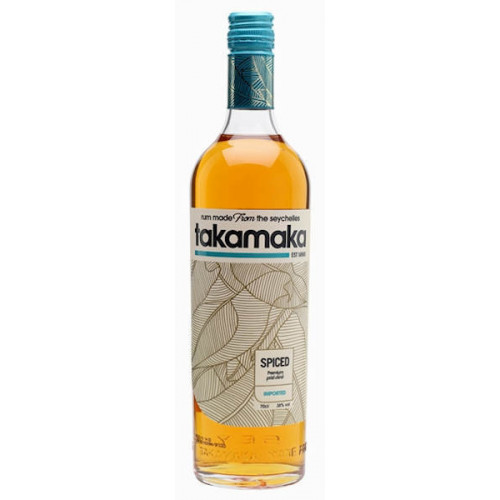 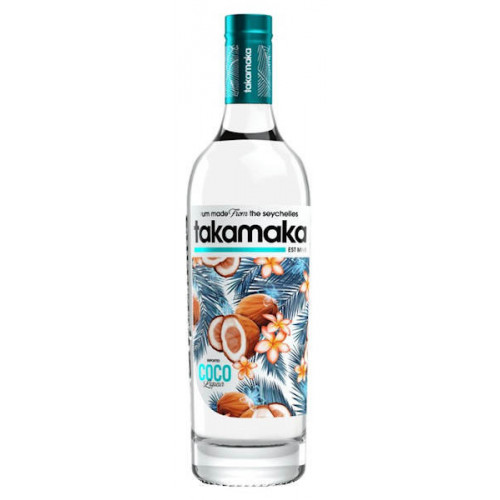 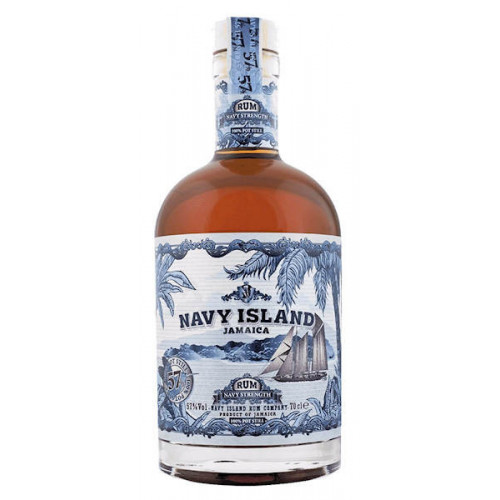 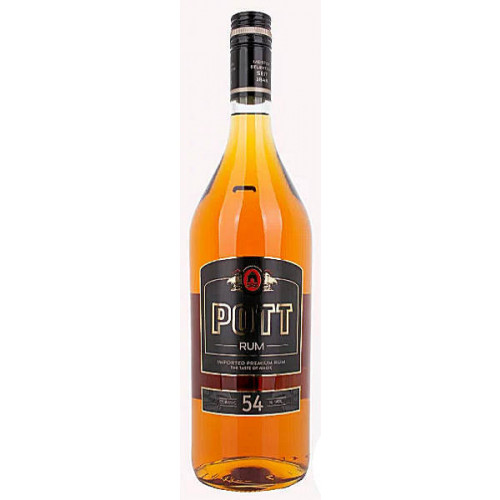 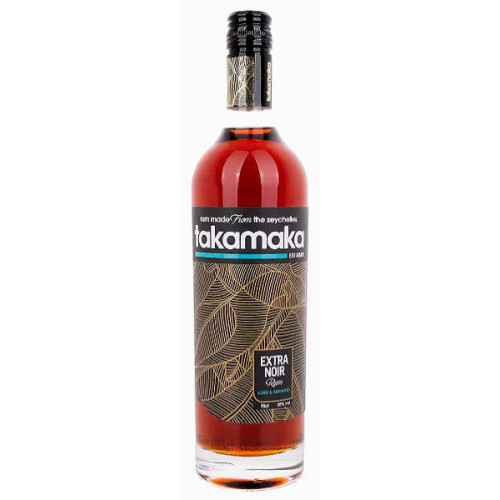 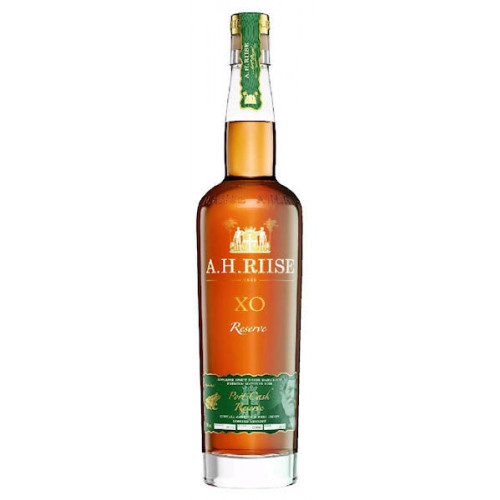 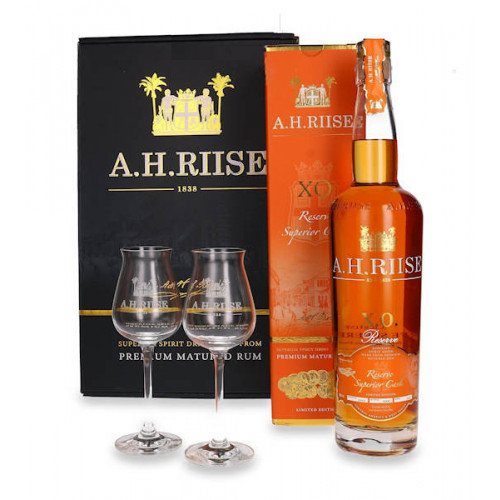 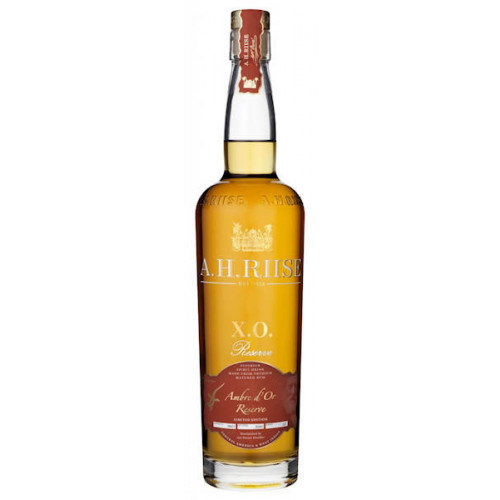 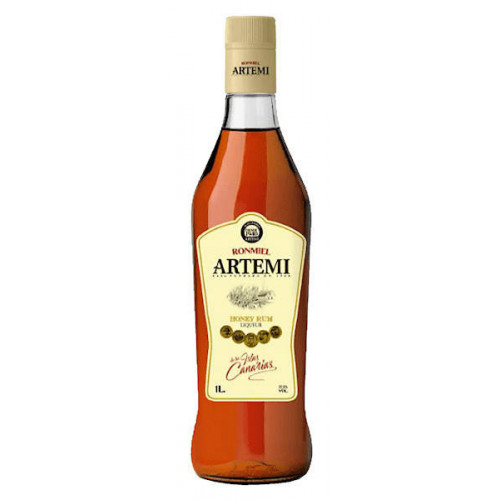 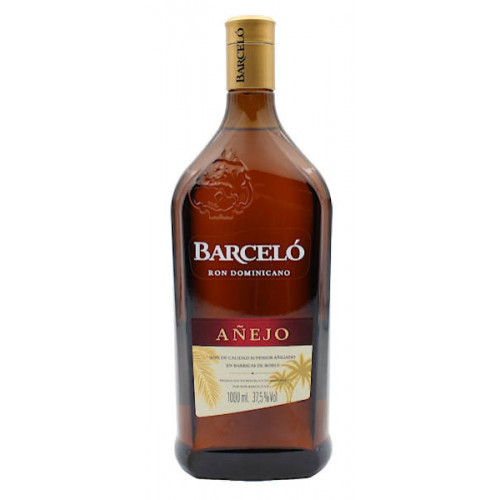 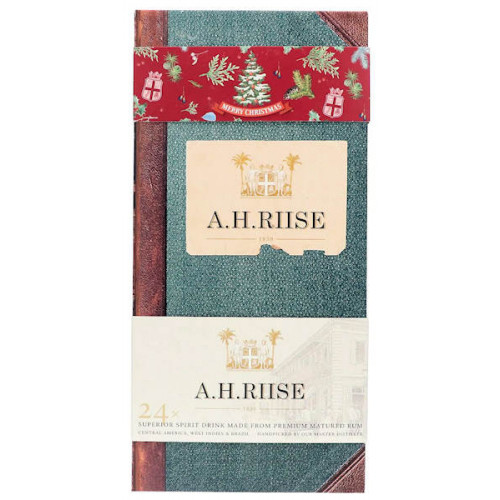 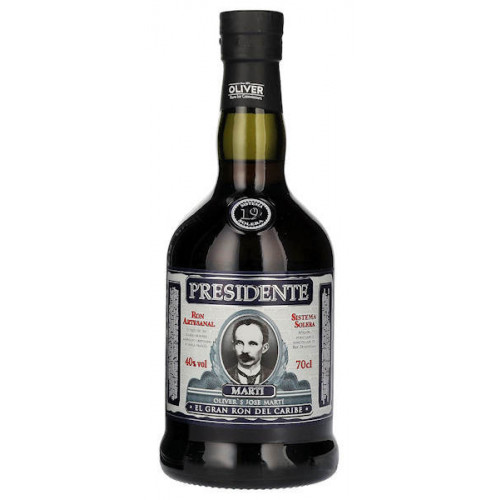 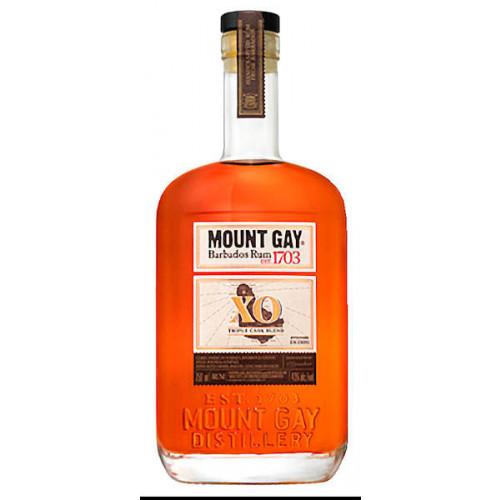 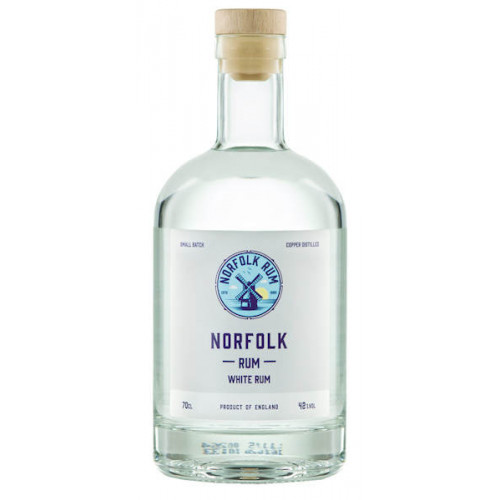 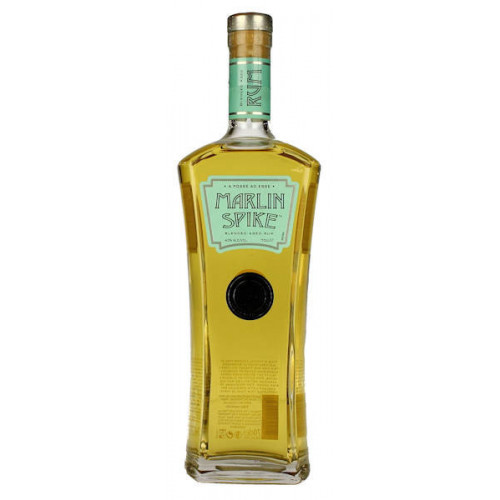 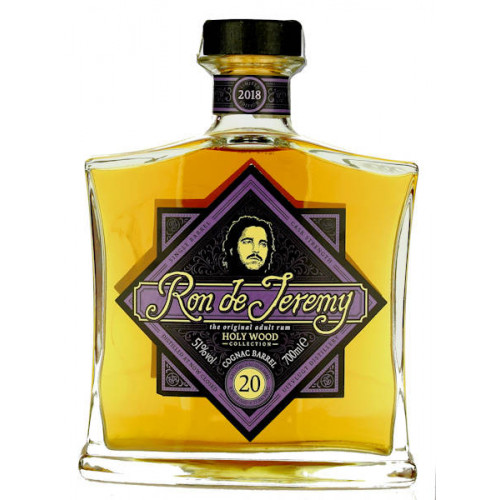 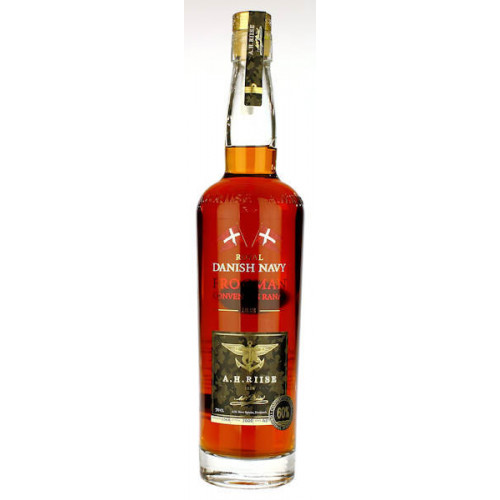 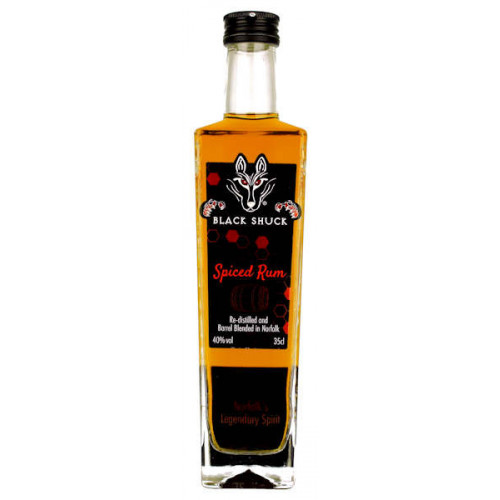 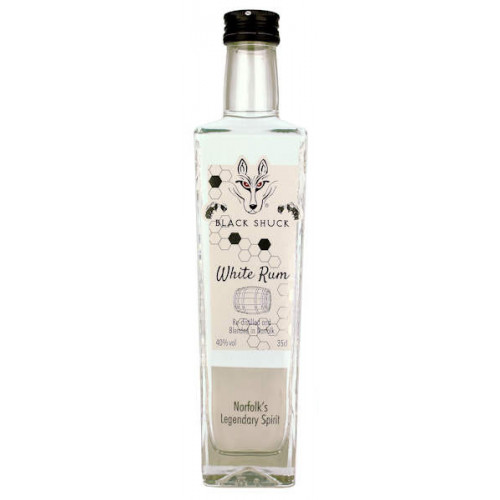 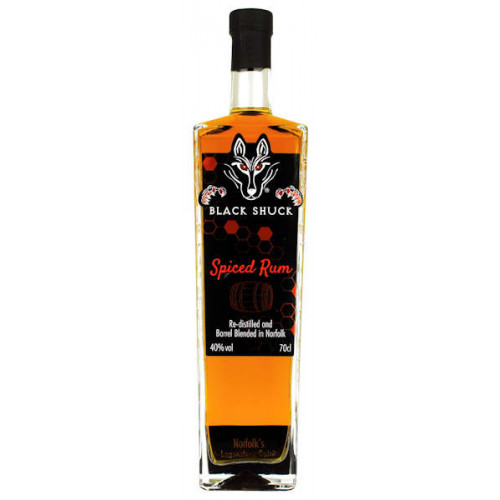 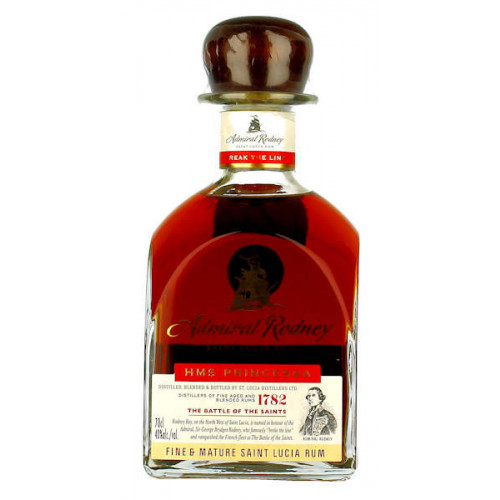 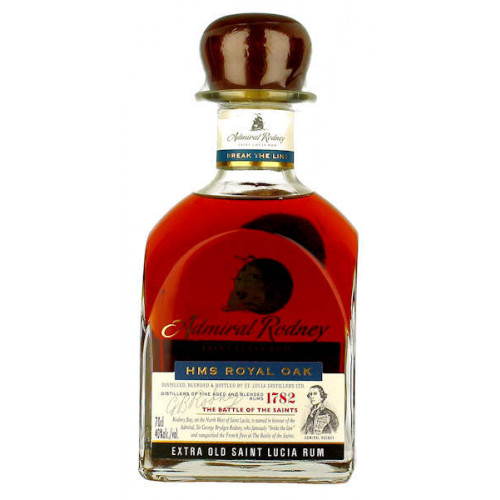 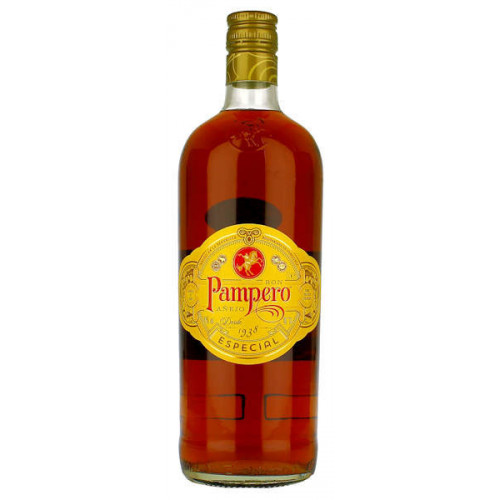 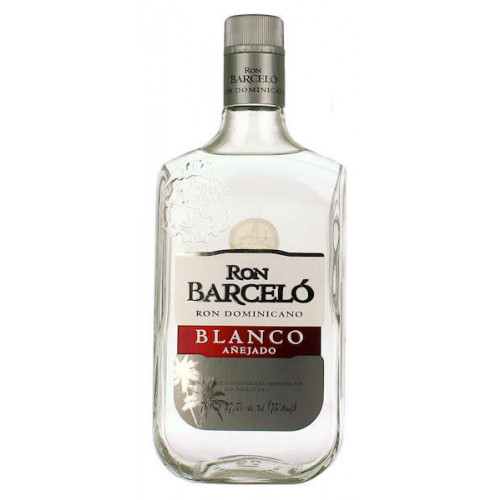 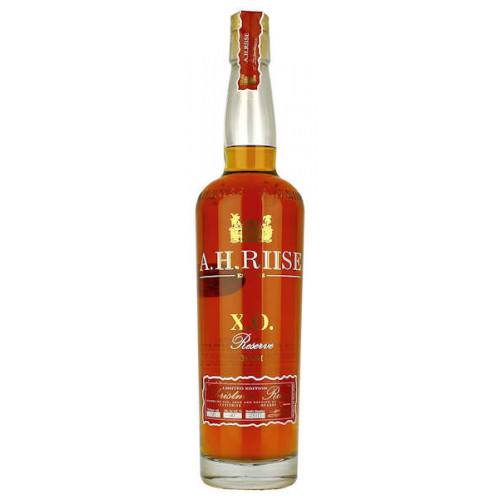 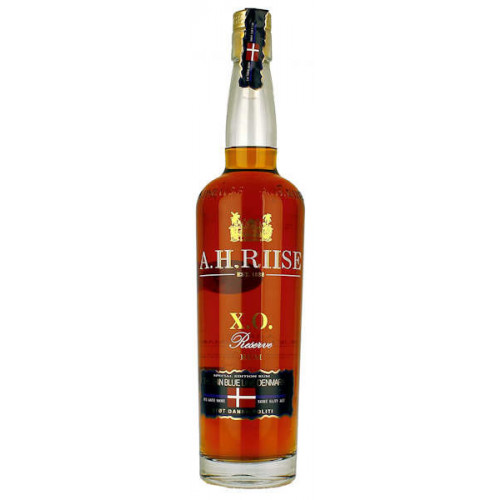