Austrian beer comes in a whole range of different styles, helped by the combination of microbreweries and larger establishments adding some variety into the mix. Then there’s the fact that Austria has never been subject to the tight restrictions of the Reinheitsgebot, a German law which states that only water, barley and hops can be used in the production of beer, which means Austrians enjoy far more variety than their beer-drinking neighbours.

Breweries and brands
Austria has somewhere in the region of 70 breweries, microbrewers and brewpubs scattered across the country, many of which having been opened in the last few years. It’s an encouraging trend with the numbers seeming to be on the rise, with the greatest concentration of breweries being in Oberösterreich which boasts around a third of the total. This small area has the strongest beer tradition of any other part of the country, perhaps unsurprising when you consider that it borders Bavaria and shares many of its historical and cultural links, and the range of styles on offer means beer drinkers will be spoilt for choice.

The most popular style of Austrian beer is Märzen, similar in nature to German Helles beer, although the Austrian variety has its own distinct style. It’s a slightly malty, golden beer with a less pronounced flavour than its German counterpart having been relatively mildly hopped, with this type of beer (or lager) clocking in at around 5-5.5%. Pils is next on the list in terms of popularity, offering a pale yellow colour with an aromatic hop flavour, with this style being particularly popular in draught form.

From there you can look forward to the likes of Gold beers, Spezialbier and Bock, and with both craft beers and mass-produced brands being available you’re certainly not short of options. Here at Beers of Europe we want to help you experience the best that Austrian beer has to offer, so take a browse through our extensive range and you could soon be enjoying the delightful varieties of Austrian beer for yourself. 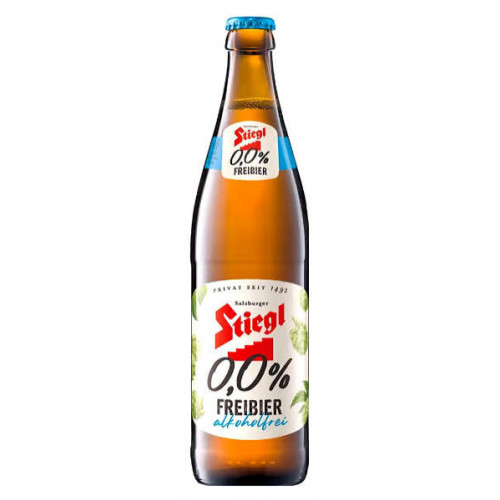 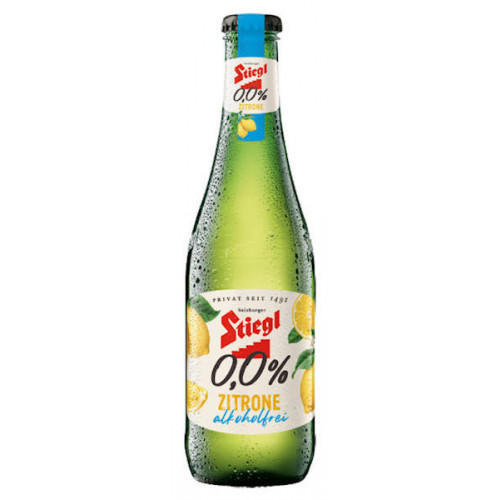 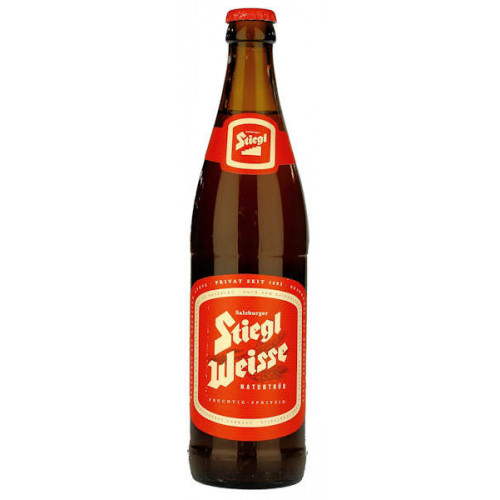 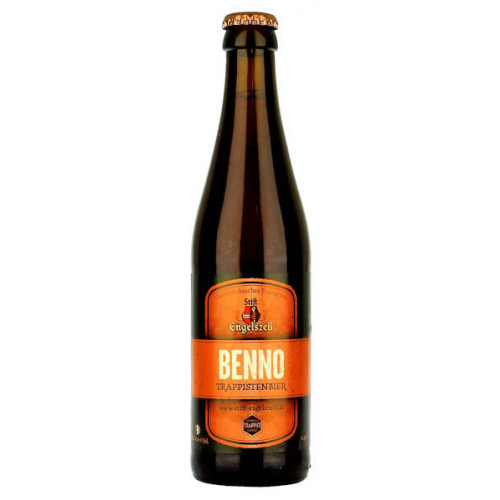 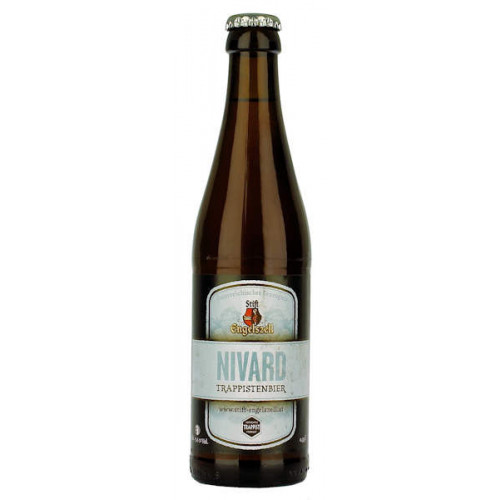 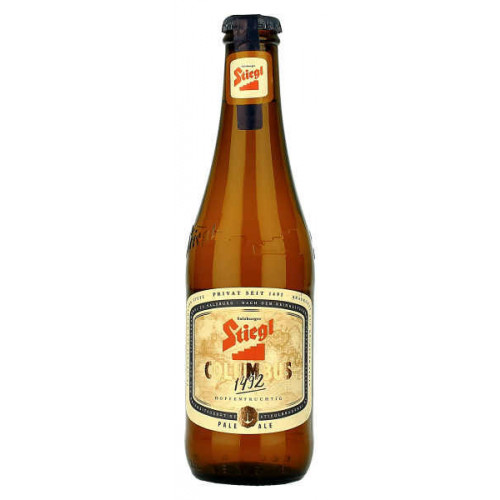 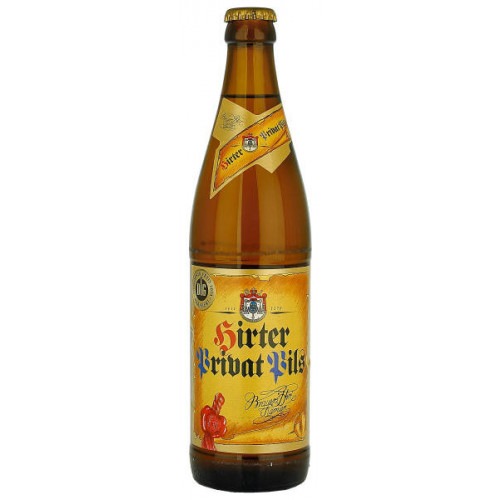 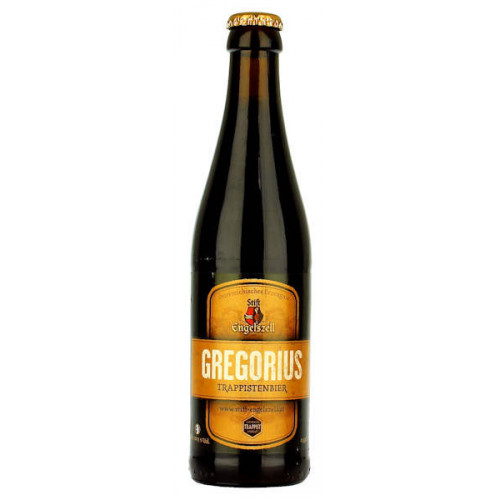 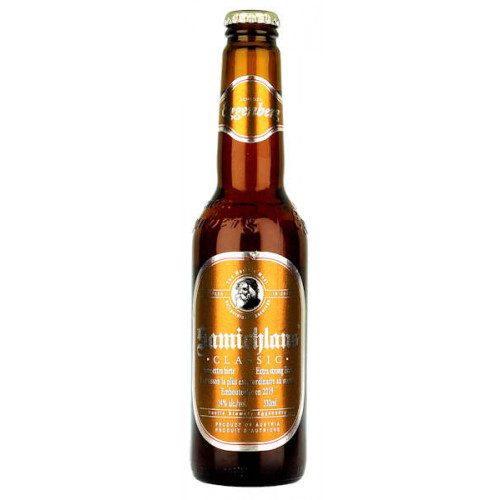 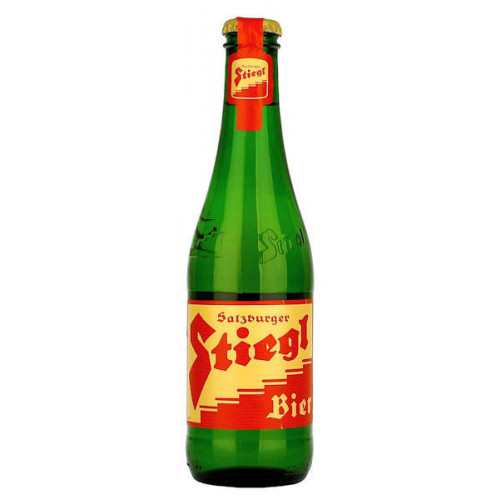 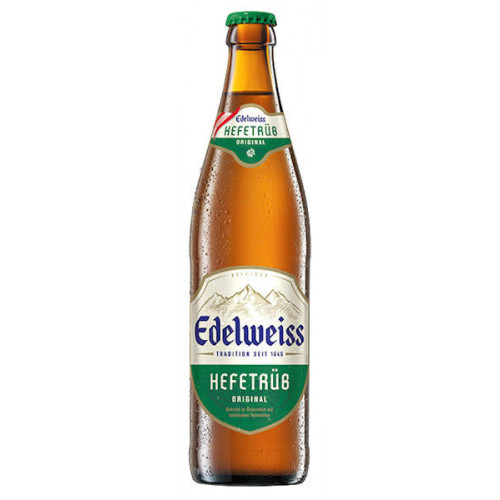 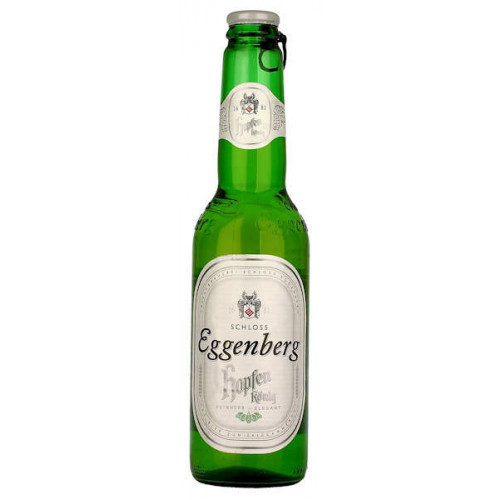 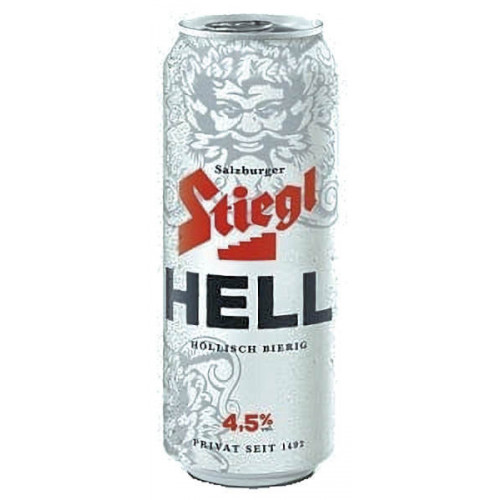 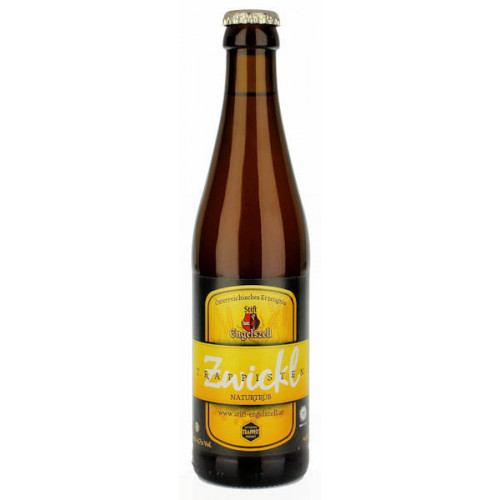 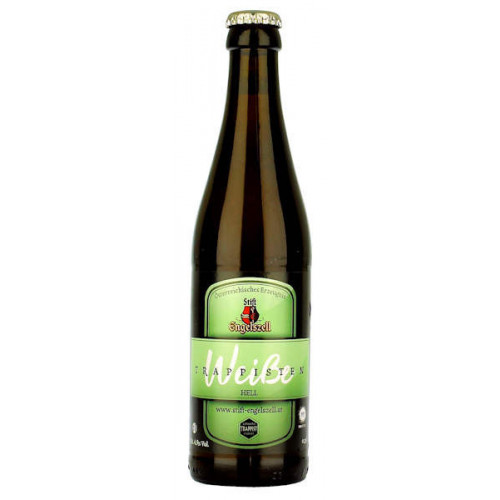 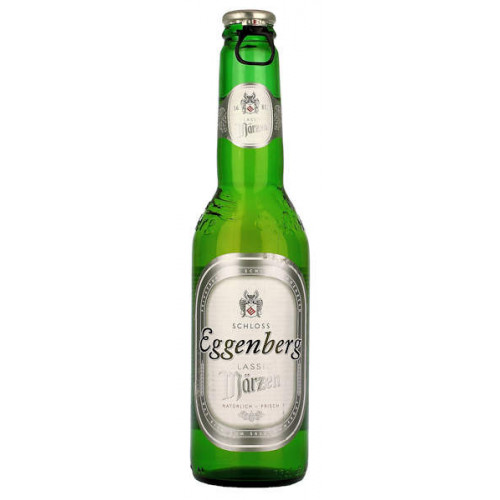 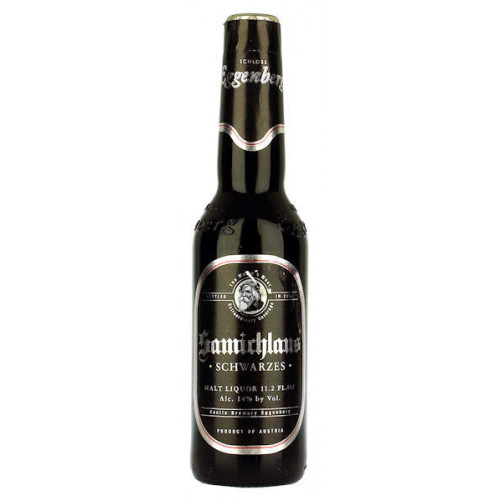 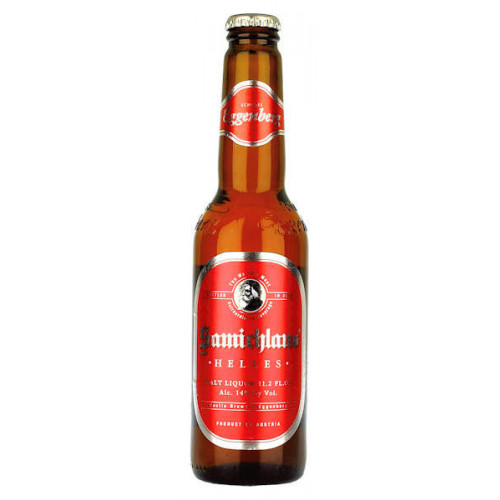 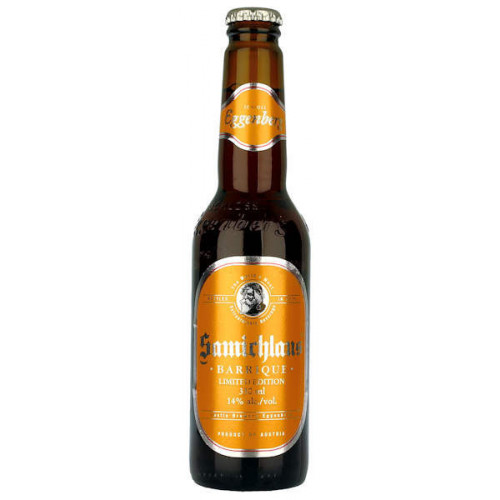 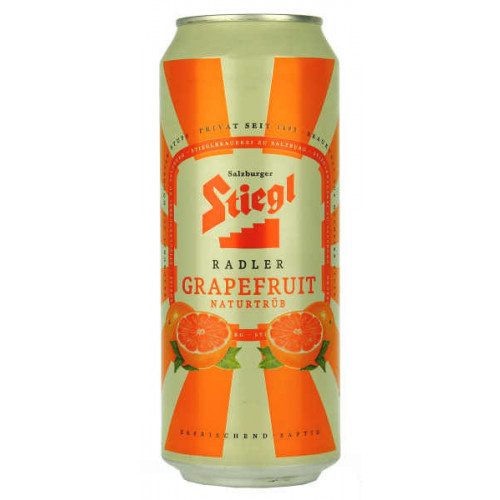 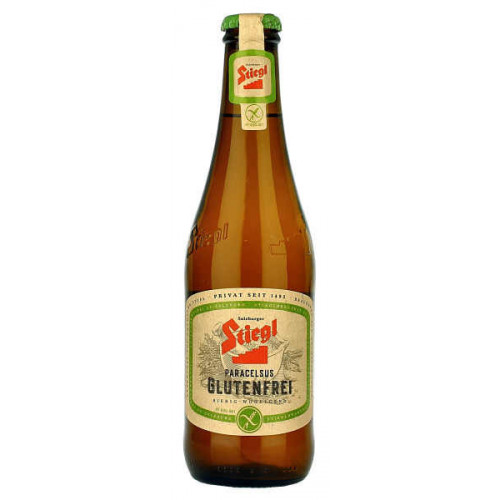 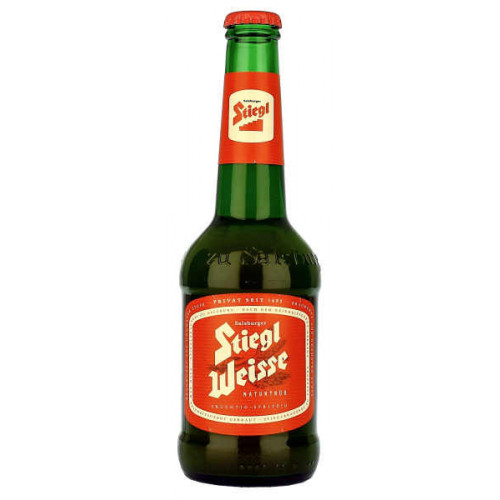 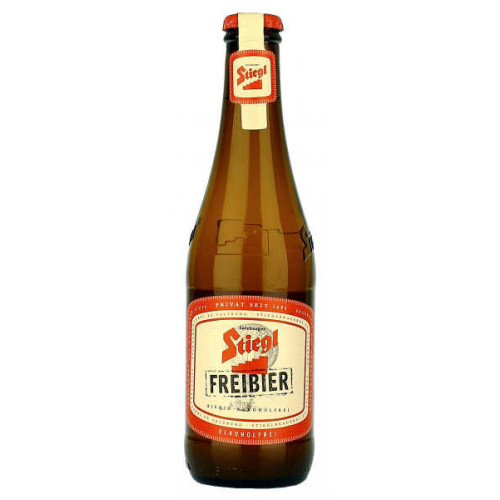 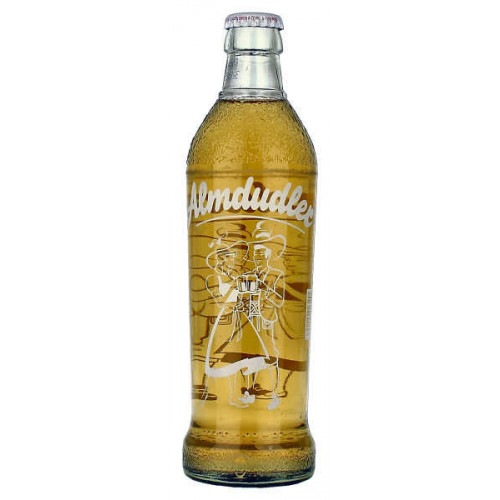 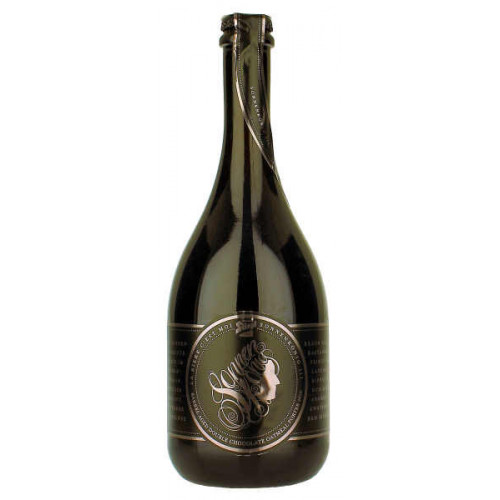 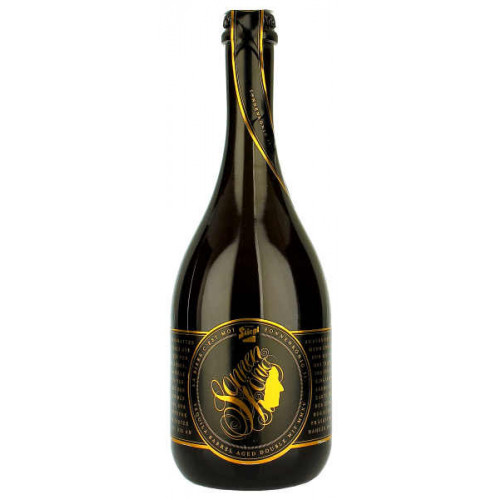 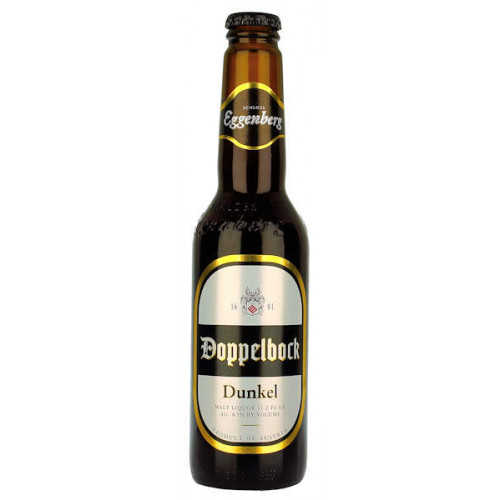 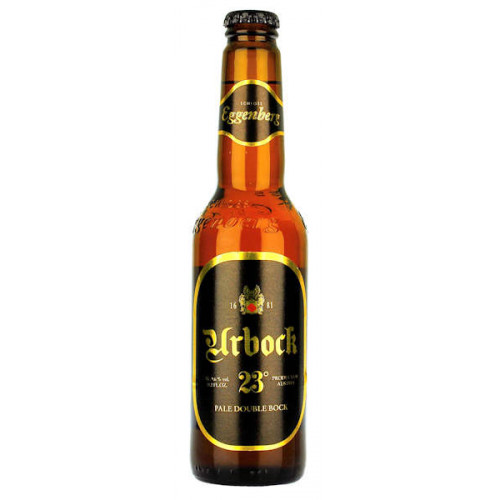