Leffe is a popular Belgian beer brand that brews several high quality beers and is owned by InBev Belgium. Leffe’s beers are produced in the Abbey style, which means the recipe originates from a monastery or abbey. The most popular Leffe beer is Leffe Blonde, a delicious golden coloured brew with hints of vanilla and cloves. This type of beer is the perfect accompaniment to red meat, sweet and sour dishes and cheeses such as Brie and Camembert.

Beer connoisseurs will be interested to know that Leffe’s makers, InBev Belgium, also produce the big name beer brands Stella Artois and Hoegaarden. Around 11 different beers have been brewed under the Leffe brand and they range from fruity to hoppy and from pale to dark ales, all between 5 and 9% AVB. In general, Belgian beers like Leffe (pronounced “lef”) tend to be ales as opposed to lagers, and have a heavy emphasis on malts, along with fruity yeast flavours.

The abbey that first produced Leffe, Notre-Dame de Leffe, was founded in 1152 and has a long and rich history. In 1240, the monks decided to build a brewery. Beer at that time was a much healthier alternative to drinking water, which was often full of diseases. The brewery was a great success. In fact, it was said at one point that the master brewer at the Leffe brewery made a beer that was so delicious, parishioners preferred drinking it to going to church on Sundays. Needless to say, the abbot at the time had to step in!

The abbey and the brewery both closed down during the French Revolution and the abbey reopened its doors without the brewery in 1929. But the beer gods must have had their eye on Leffe, because in 1952, a chance meeting between the abbot Nys and a man called Albert Lootvoet led to the pair relaunching the brewery, reviving the delicious Leffe recipes that the abbey still receives royalties for today. Try out a Leffe beer and you’ll agree - the monks of Notre-Dame de Leffe certainly knew a thing or two about ale. 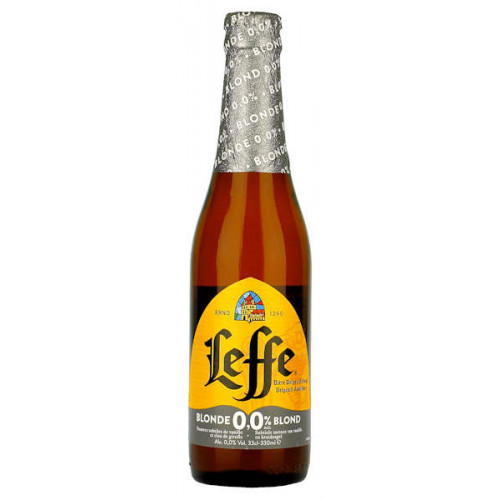 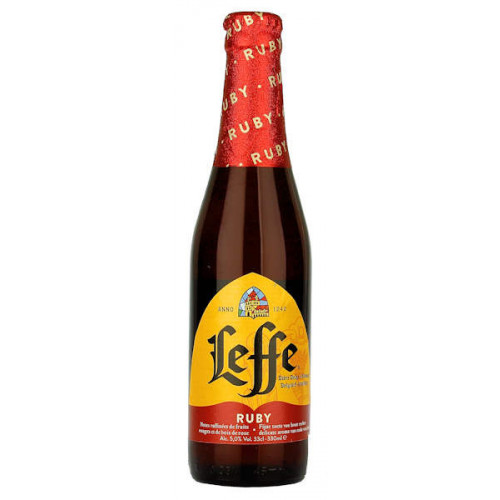 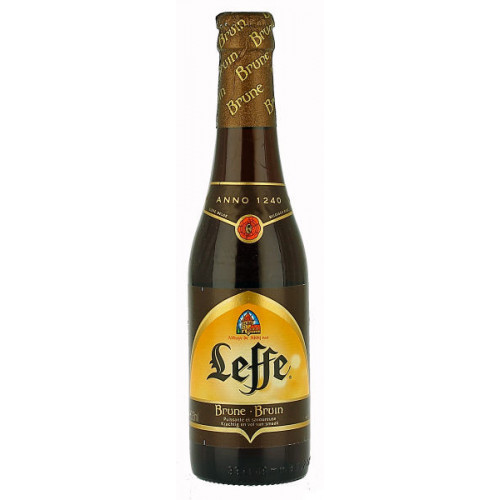 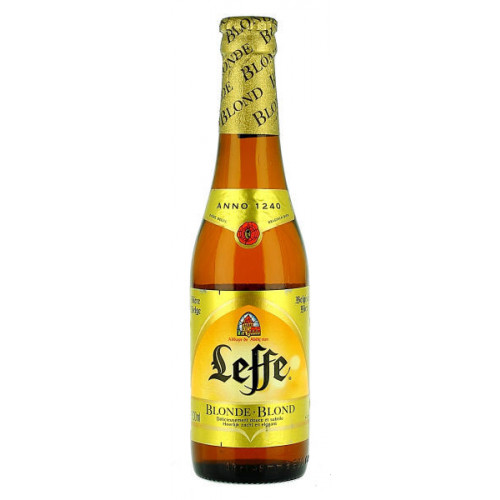 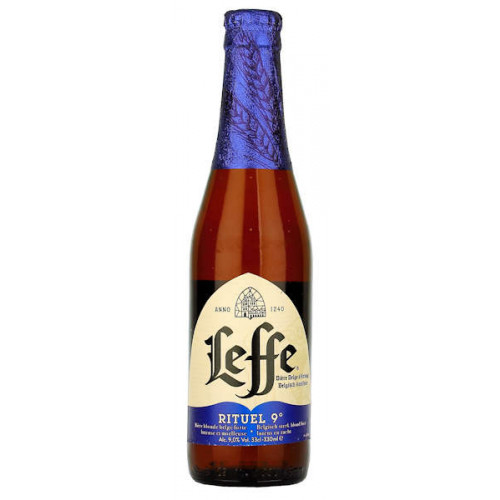 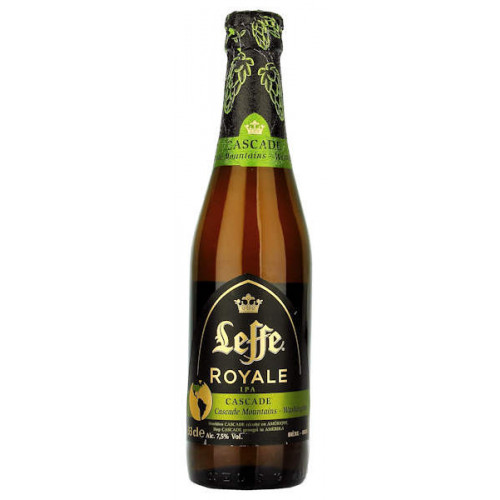 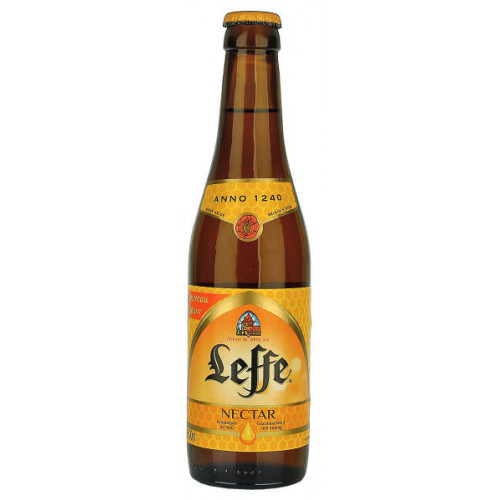 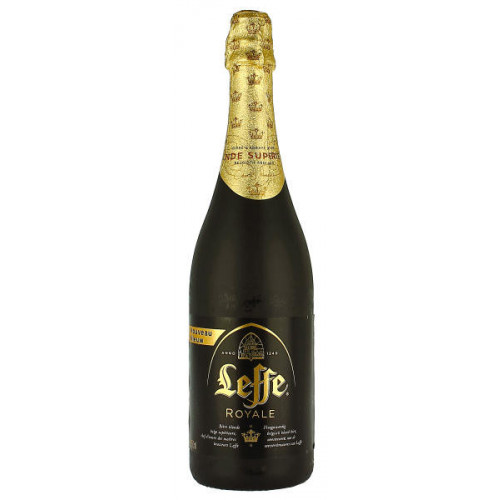 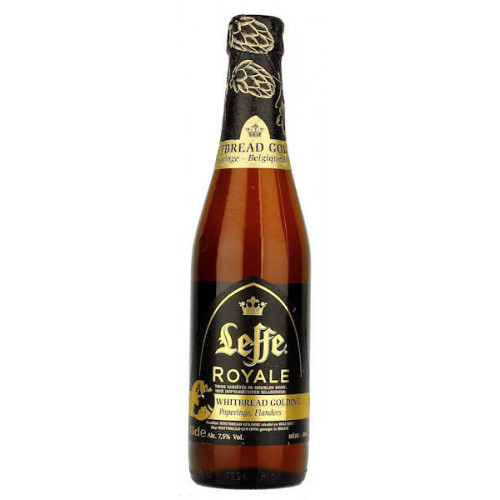 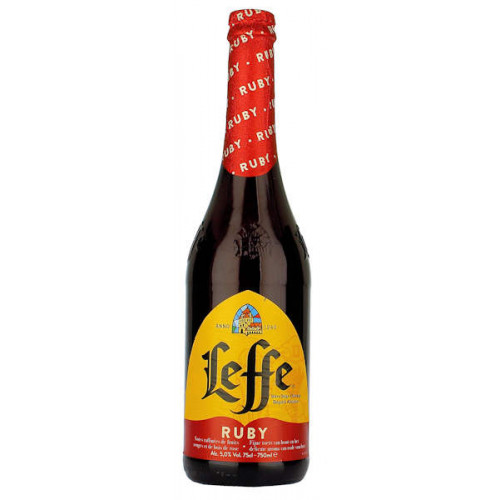 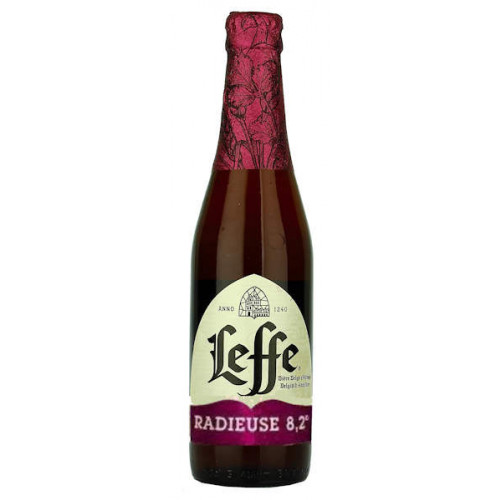 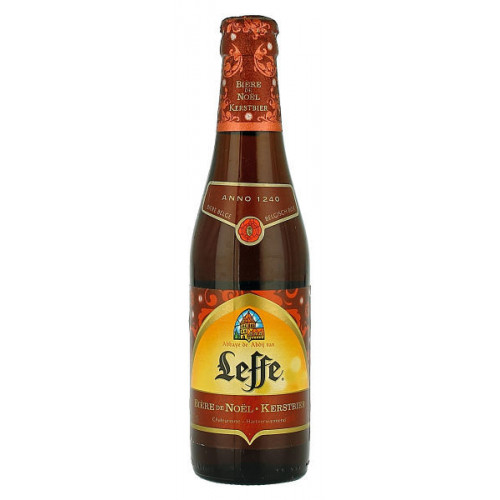