The history of glassware is much less complex than that of beer. The 1920’s saw the china tankard overthrown by fluted beer glasses, which revolutionised the way we present our beer. You could see it in the glass for the first time and even today some say the fluted glass is the only way to consume a traditional English ale. The fluted then in turn gave way to the dimple glass. This could partly be put down to slightly lighter styles coming into fashion such as amber, which looked better in a dimpled glass with the light refracting through. In the 40’s, beer glasses reached their peak with the nonik glass. This was a straight pint glass with a strengthened ridge an inch from the top. This bulge kept the glass from chipping when stacked, which had been a large problem for the previous glasses. You will find the nonik glass in most bars and pubs even today but that is by no means the end. There are dozens of different types of glasses depending on the county and style. For instance the German beer glass styles are the stein and tankard, whilst the Belgians have tulip, goblet and pokal. Cider glasses tend to be served in the basic straight glass with the brand printed onto it. Shot glasses are much smaller, as to contain a much smaller amount of a high ABV spirit of liqueur. Spirit glasses for beverages such as whisky are small tumbler glasses where a mixer could be added if needed. 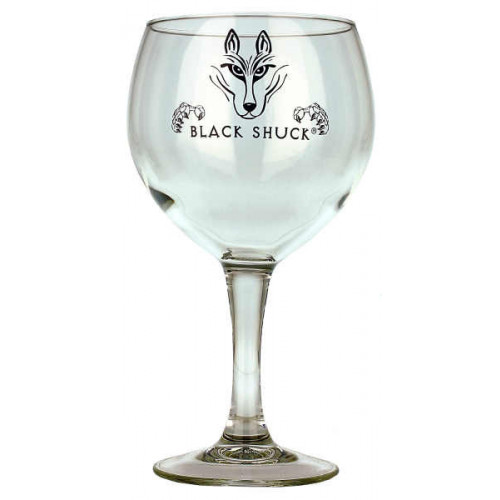 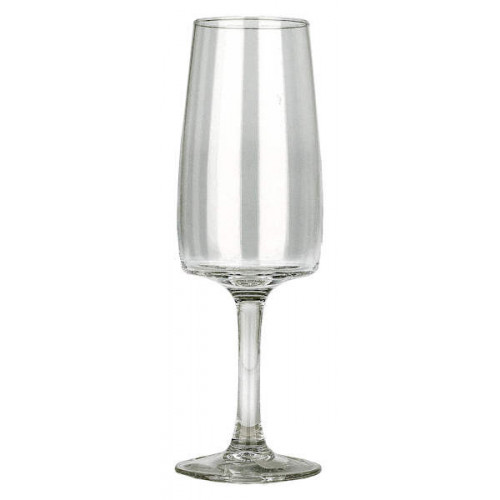 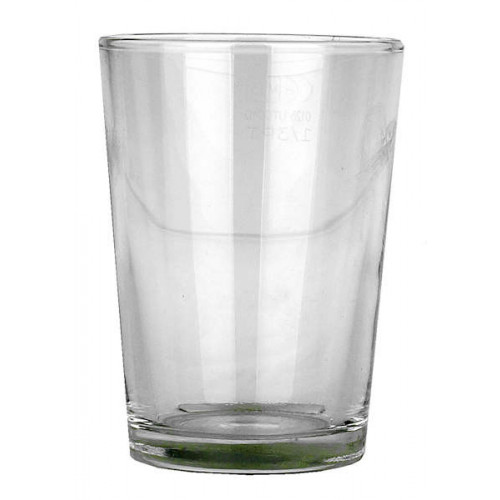 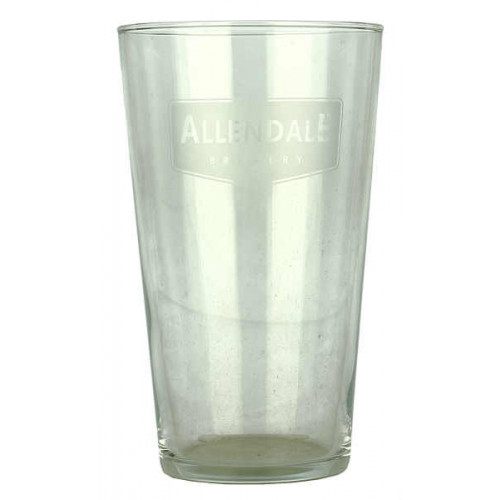 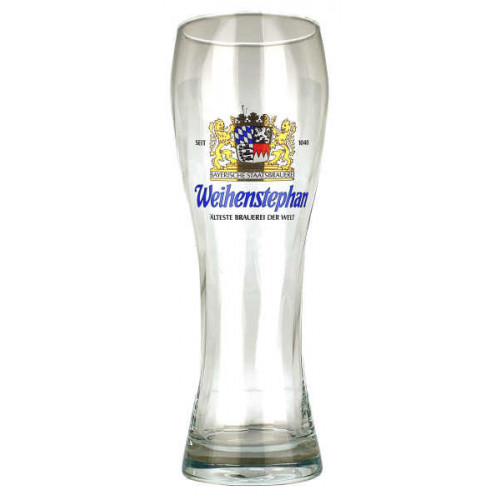 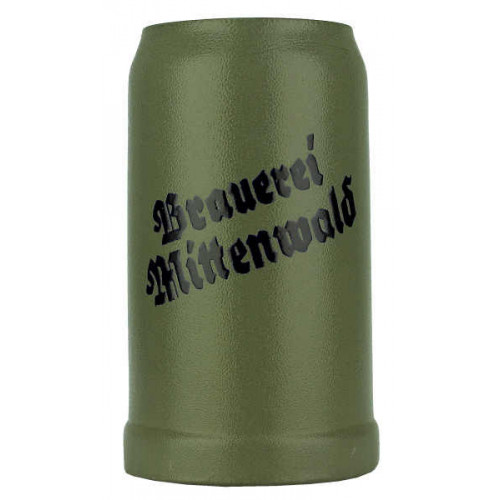 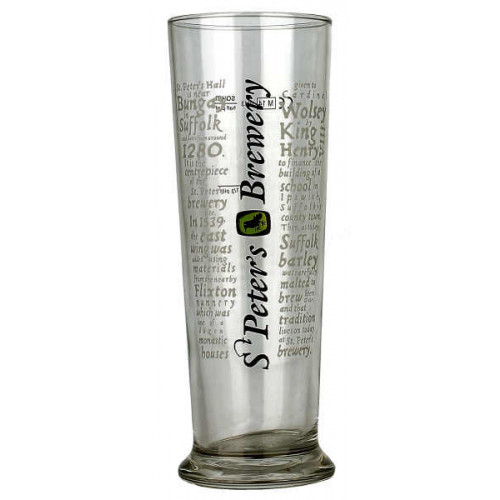 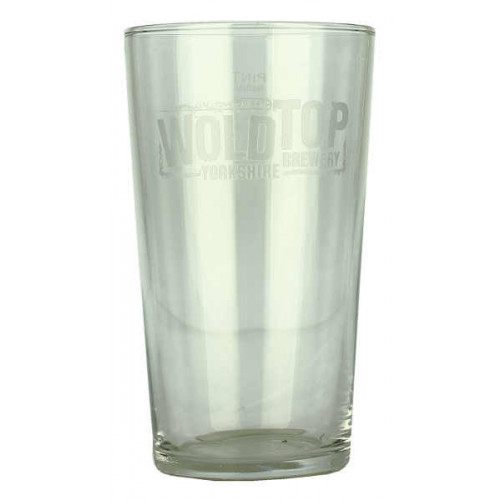 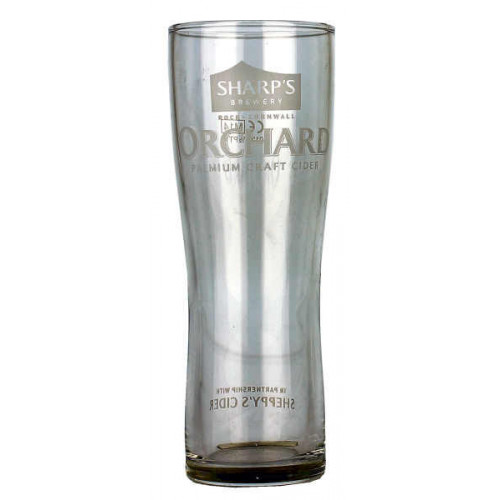 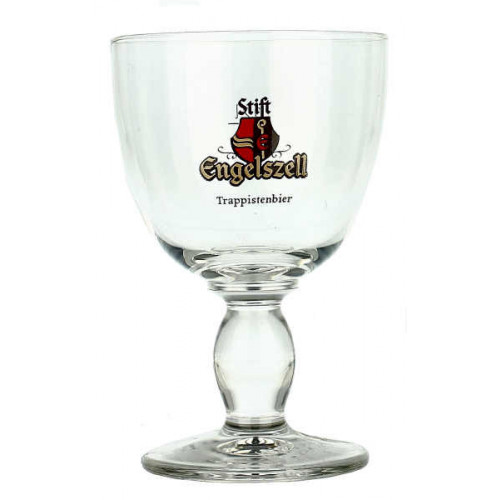 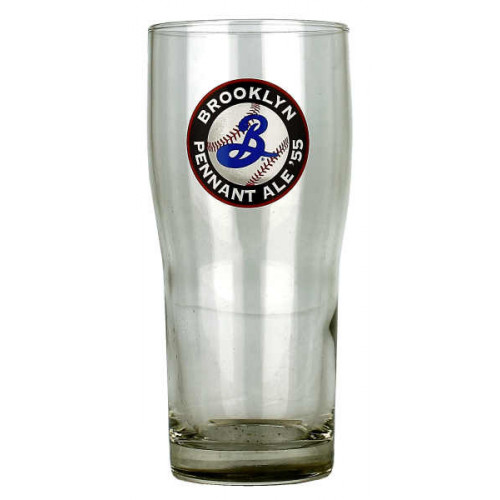 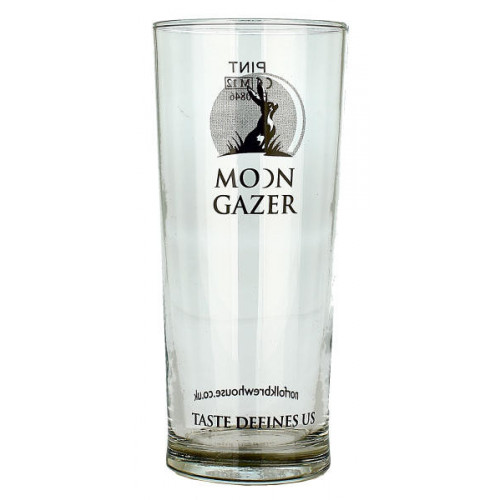 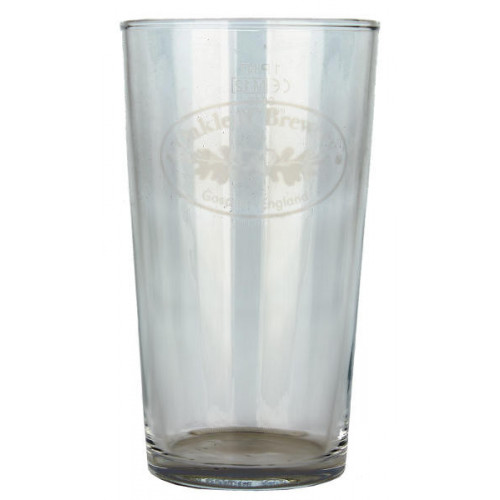 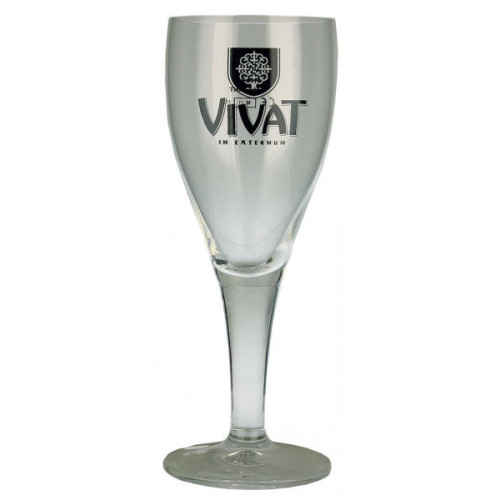 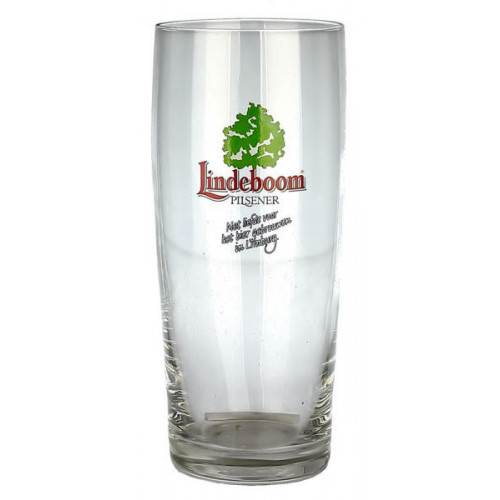 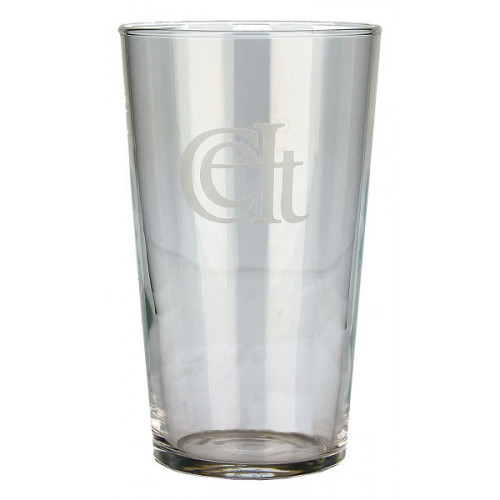 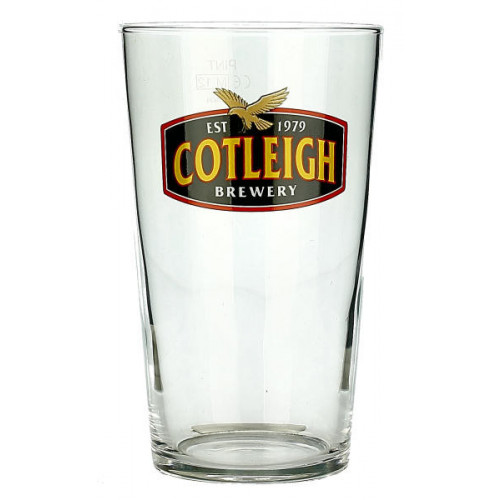 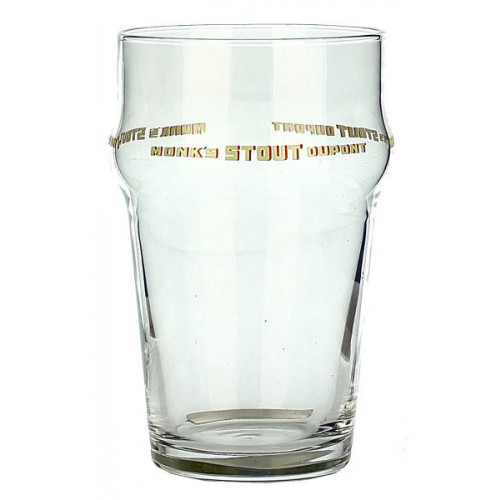 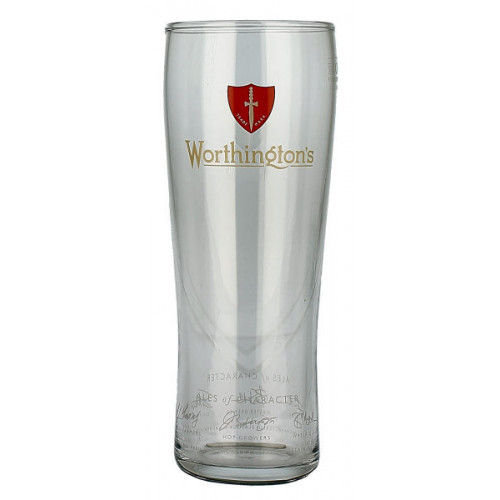 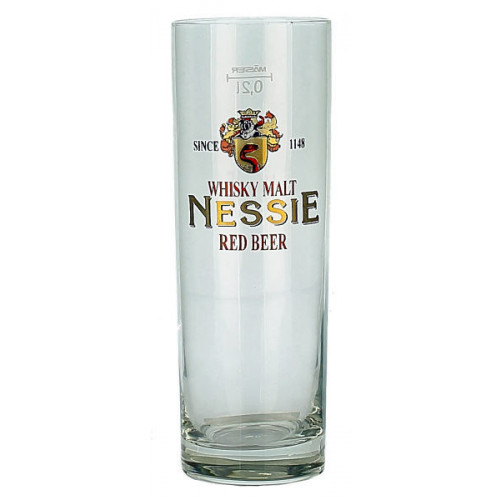 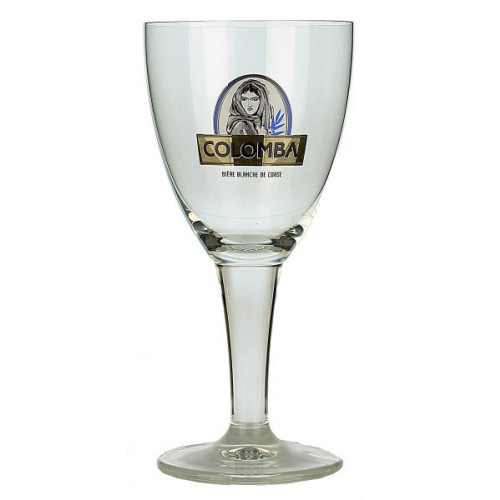 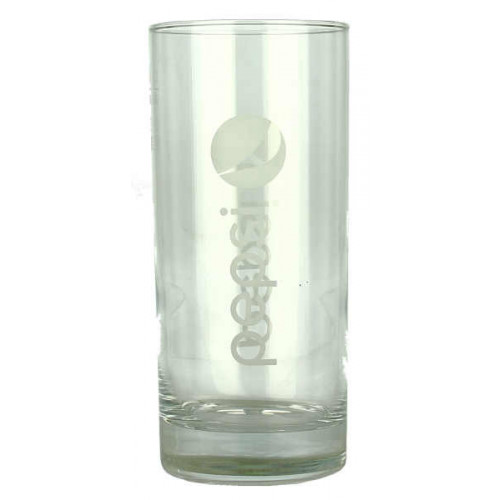 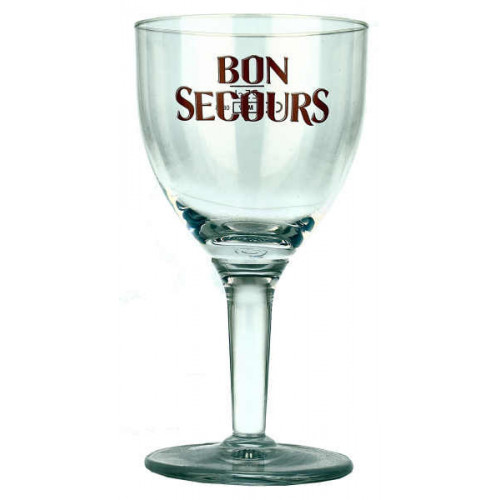 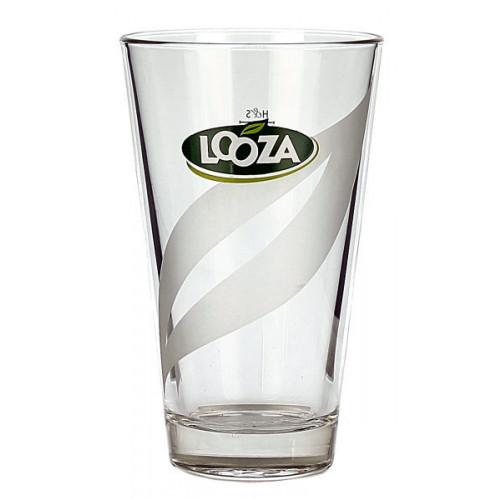 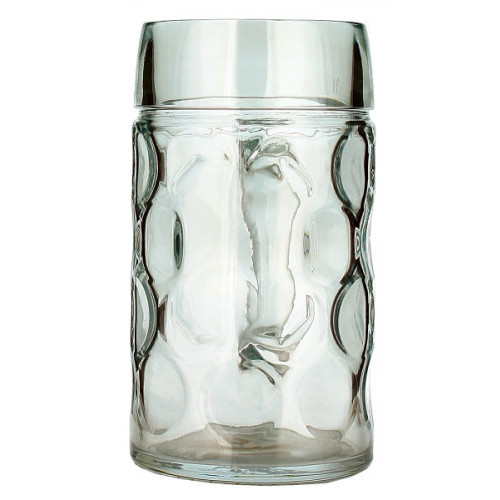 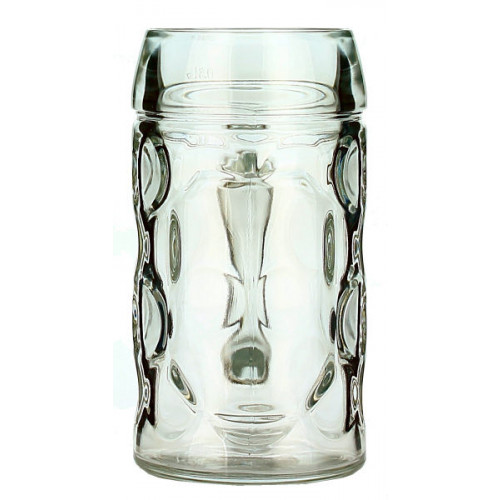