Buy cachaça online today from a company that knows its spirits. Cachaça rum is the most popular distilled alcoholic beverage in Brazil. It is sometimes called aguardente, pinga or caninha. It is thought that Brazilians consume over 1.5 billion litres of cachaça every year.

Cachaça is produced in Brazil and is made from fresh sugar cane juice which is fermented and distilled. How strong is cachaça, and can you drink cachaça straight? This spirit can have an ABV of thirty eight to forty eight per cent and can be drunk neat or over ice. Is cachaça a rum? Yes, this beverage is considered to be a type of Brazilian rum. There are two different varieties of cachaça to choose from. White cachaça is usually bottled straight after distillation, whereas gold cachaça is considered to be the premium choice as it is aged in wooden barrels. The type of wood influences the final flavour of the rum-like drink.

Cachaça is often used in a cocktail called Caipirinha. This has become the national drink of Brazil and is made of cachaça, lime juice and ice. Some people say that it was once used as a remedy for helping to relieve sore throats and colds. Today it is famous for being a party drink which is particularly popular during the carnival season.

Carnival is Brazil’s most famous holiday and is very similar to Mardi Gras, taking place in late February. This is the time of year that attracts 70% of tourists to the country. Carnival celebrations involve parades, samba dancing and traditional Brazilian food and drink. The largest celebration takes place in Rio de Janeiro, attracting over two million people.

If you fancy trying Brazil’s most famous alcoholic drink, then you have certainly come to the right place. Here at Beers of Europe we pride ourselves in offering the finest range of Brazilian cachaça rum. Whether you drink it on its own or mix it with lime juice and ice to create the traditional Caipirinha cocktail is down to personal preference. 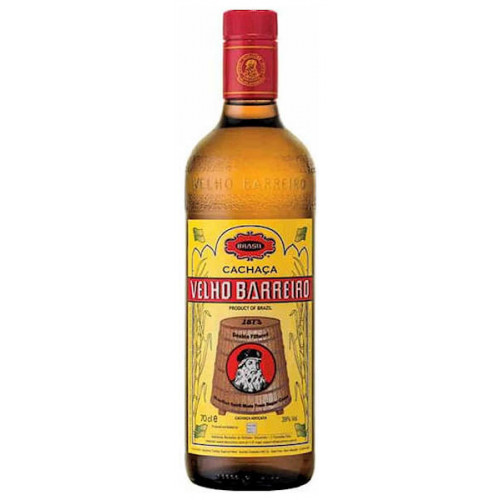 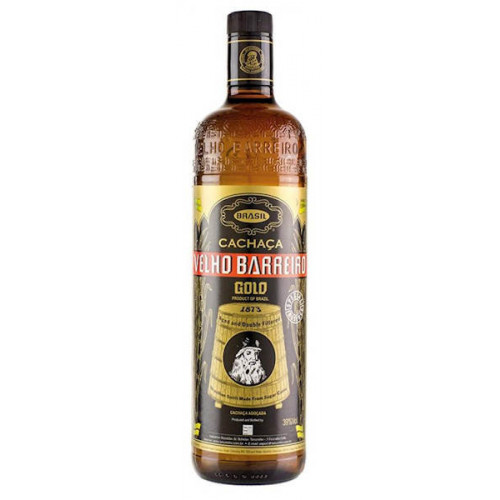 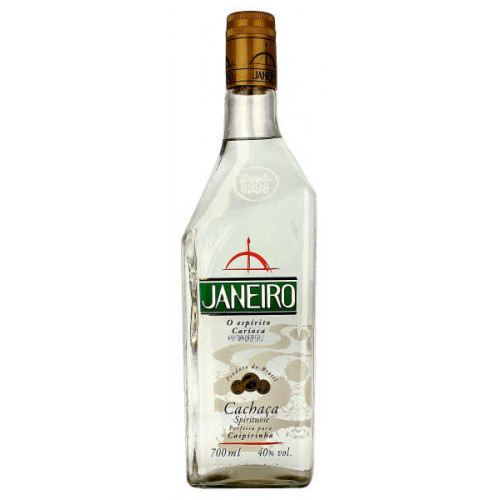 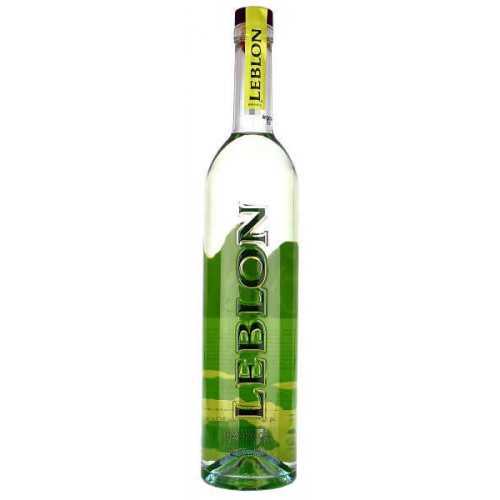 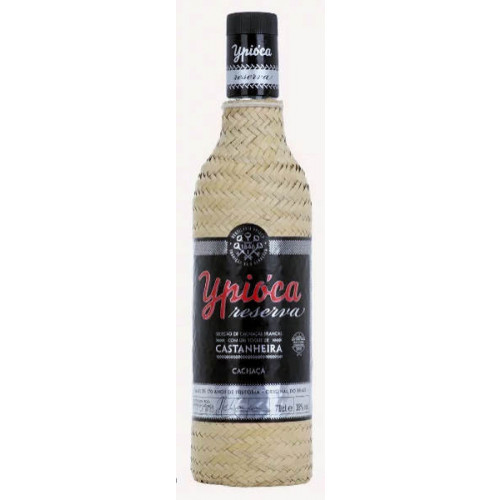 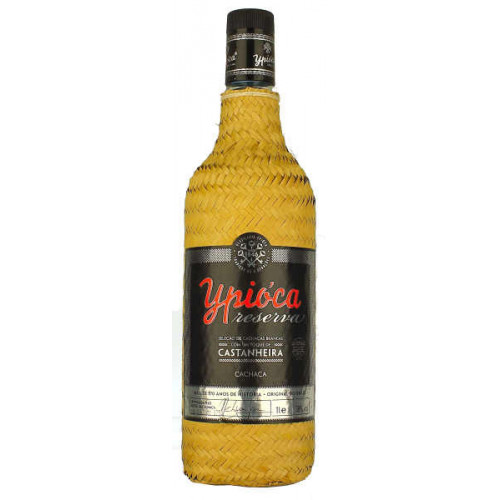 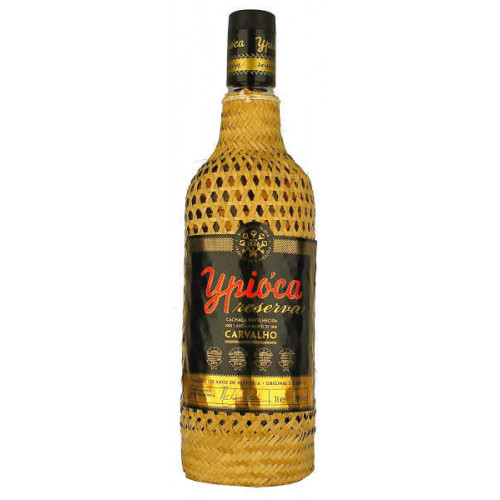 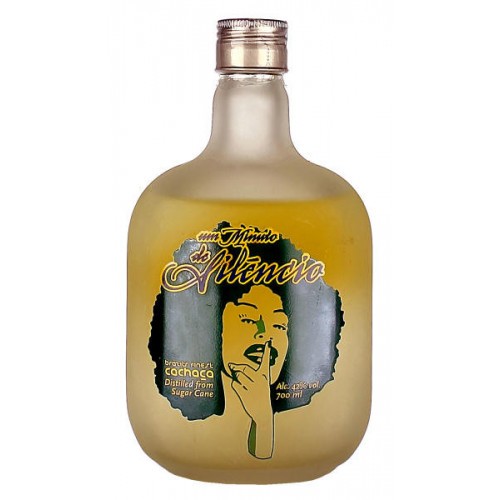 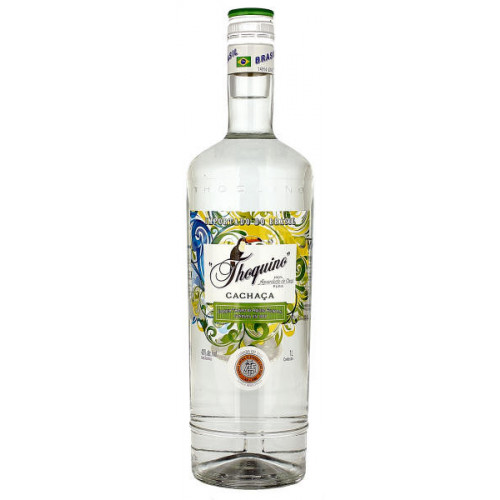 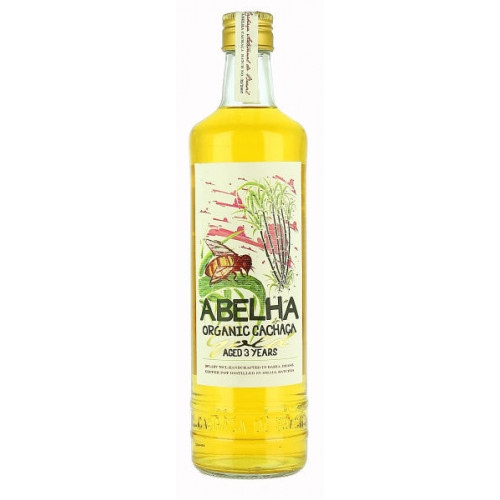 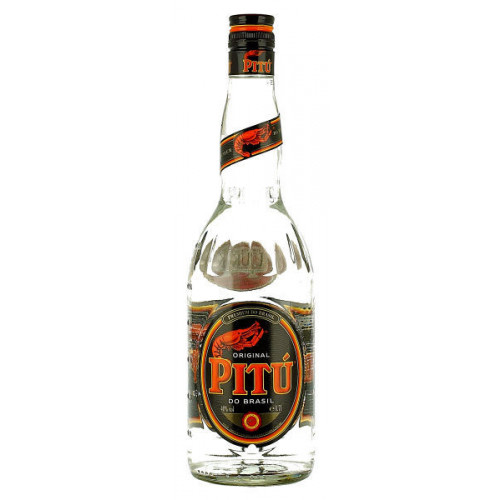 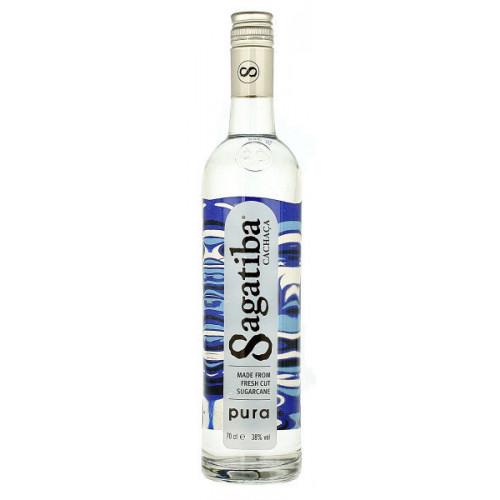 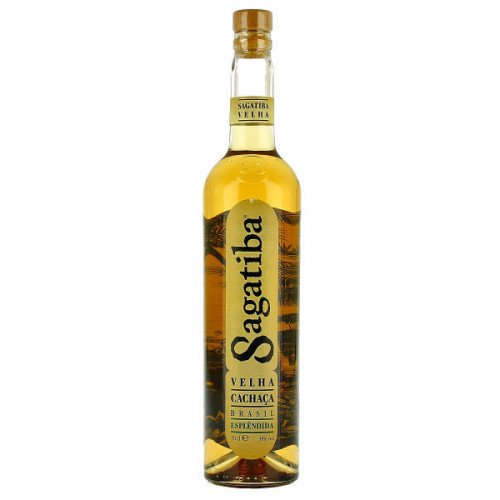 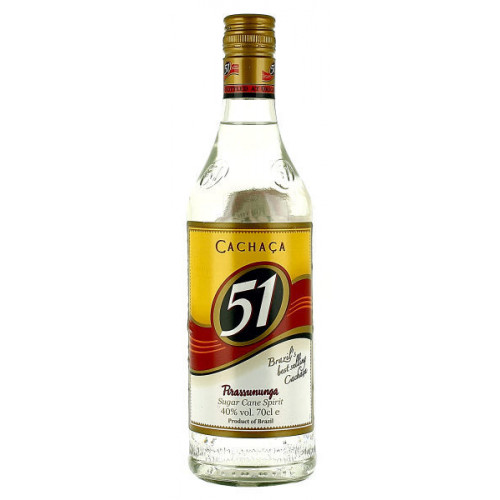