Italy is slap bang in the middle of the wine belt of Europe, and when you consider how beautiful their tipples are it’s easy to forget there’s one other notable export too—beer. Italian beer enjoys a strong following both in the country itself and beyond, and with the industry growing at a fantastic rate it’s a great time to get in on the action.

Beer in Italy
Beer brewing has been around for a long time in Italy, with pale lagers generally being the style of choice. This can be seen when you consider two of Italy’s best-known brands (Peroni and Moretti) both fit into that category, with the reason for the style’s popularity largely being because a cool lager is traditionally thought of as the perfect accompaniment to a pizza. Indeed, Peroni (currently owned by SABMiller) is one of the oldest breweries in Italy, and until fairly recently there wasn’t a whole lot of competition in the Italian beer market. Well, all that’s starting to change.

Over the last few years craft beers and micro-brewing have enjoyed a surge of popularity, offering some welcome variety from the mass-produced lagers that Italy has been known for. It’s a very recent development too—in the mid-1990s commercial craft brewing was practically unheard of, but now a new microbrewery opens every few weeks. And their success has been phenomenal. Craft beers enjoy a huge following thanks largely to the sheer quality of the final product—the local materials and expertise combine to create beers that are truly exceptional, making the Italian beer scene a force to be reckoned with. 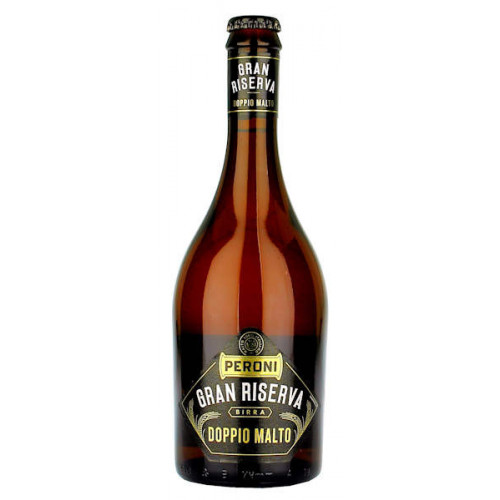 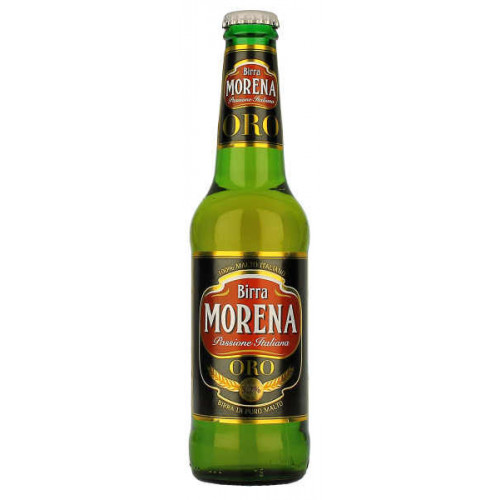 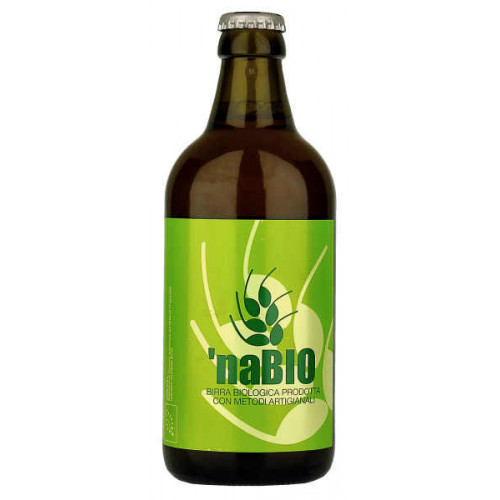 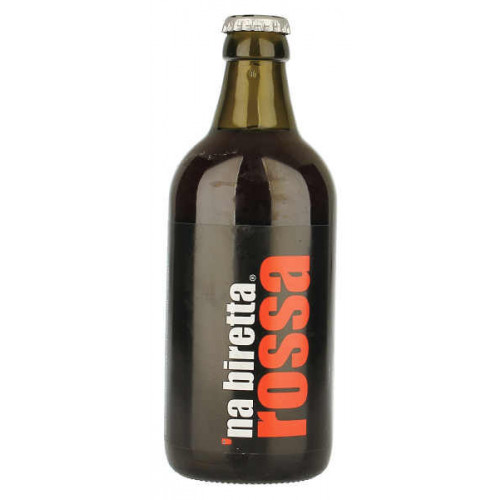 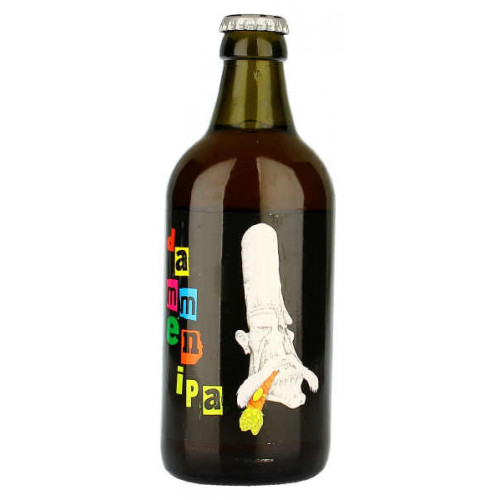 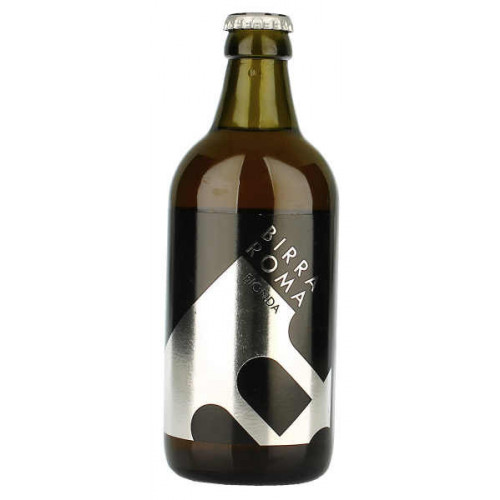 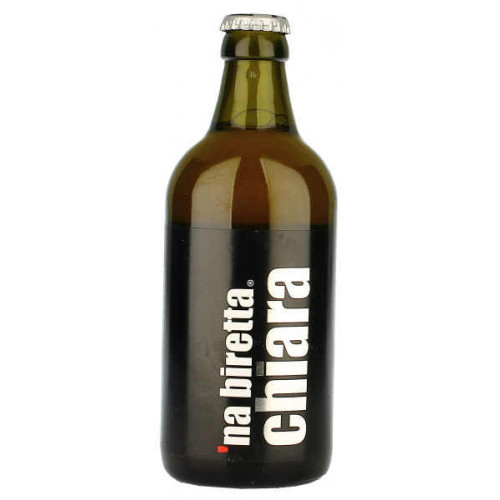 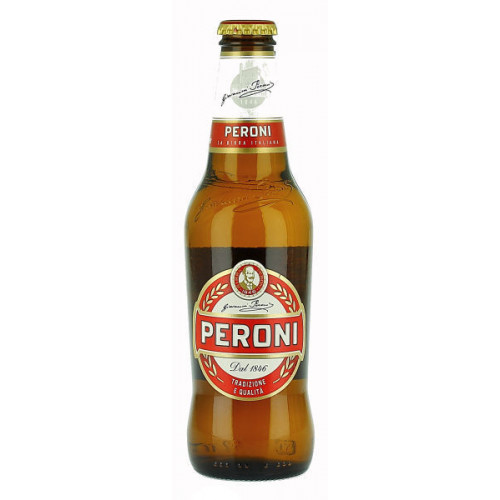 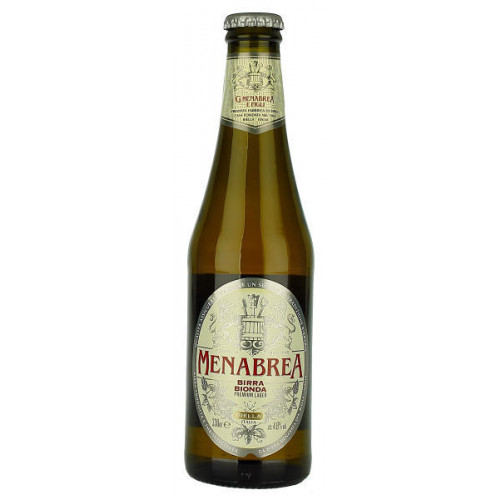 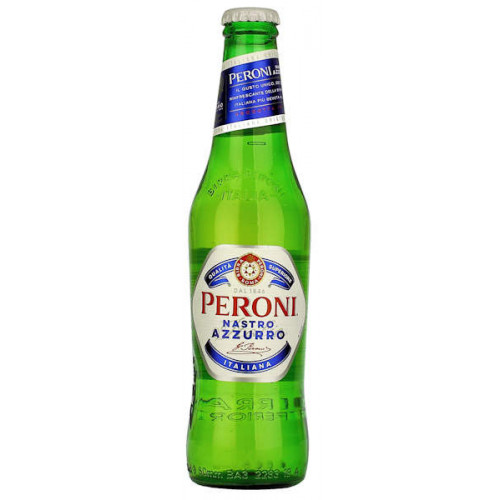 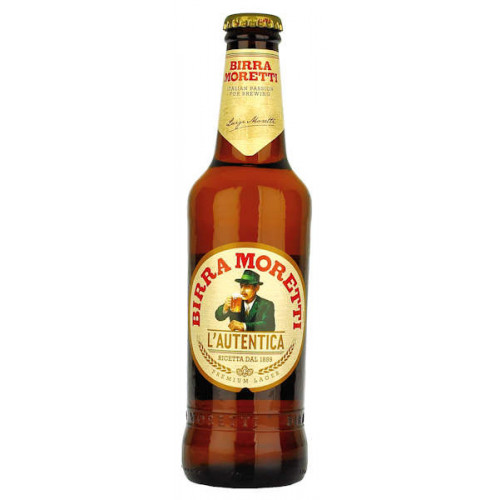 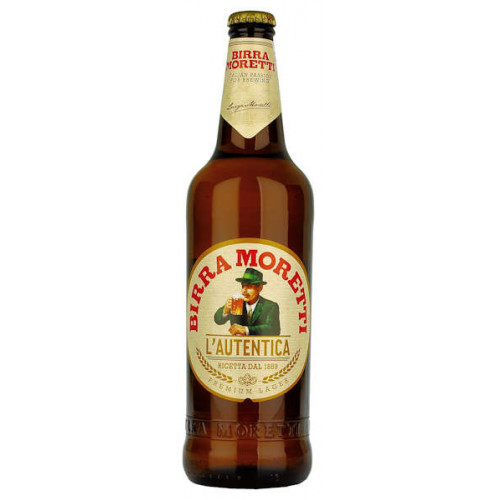 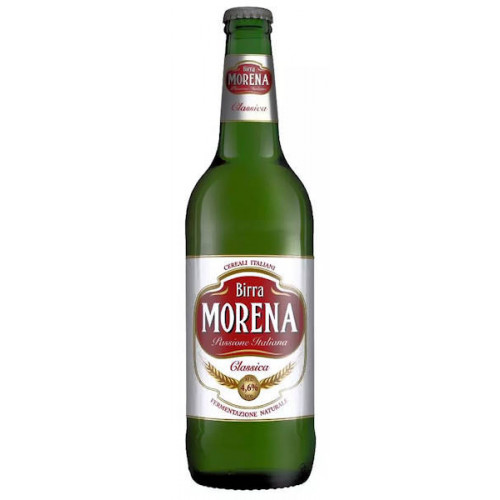 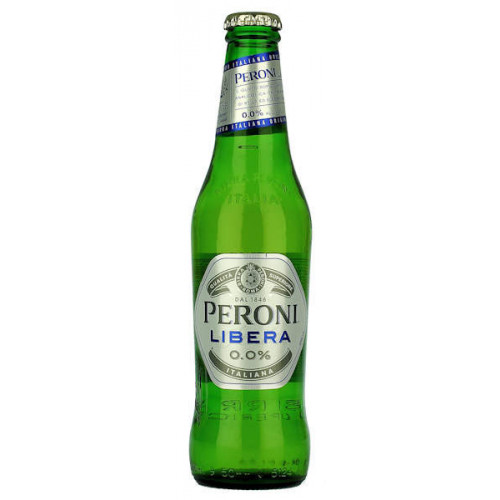 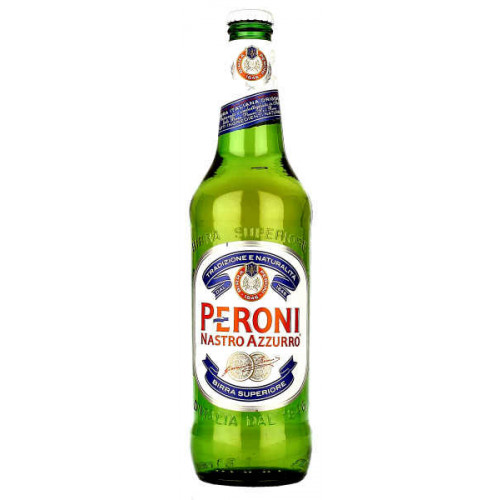 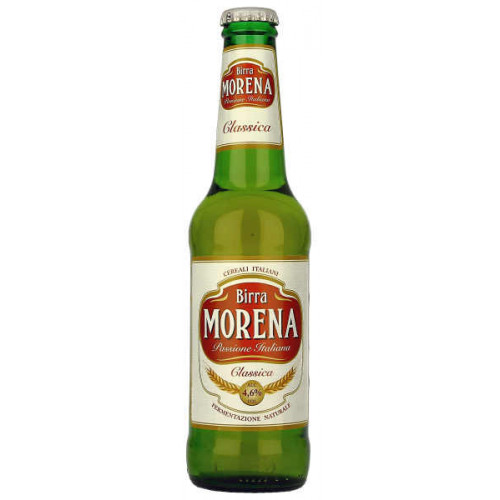 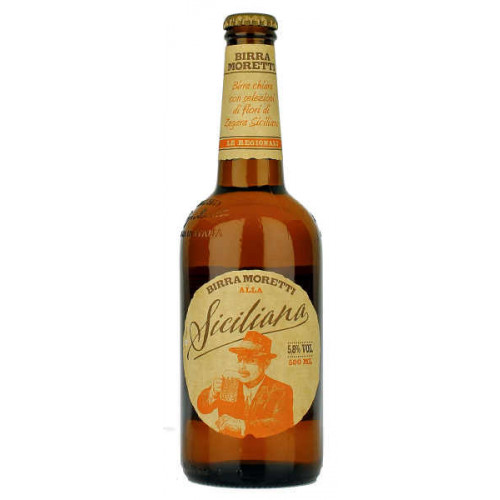 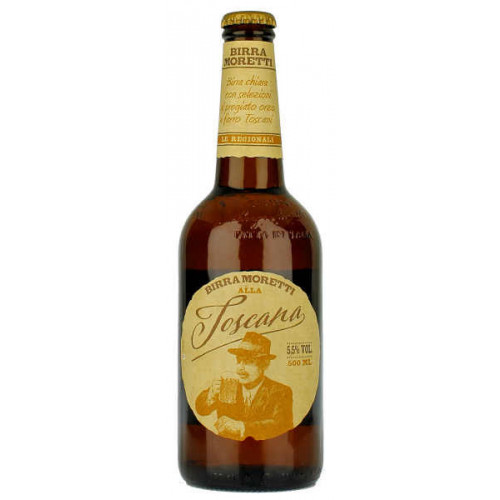 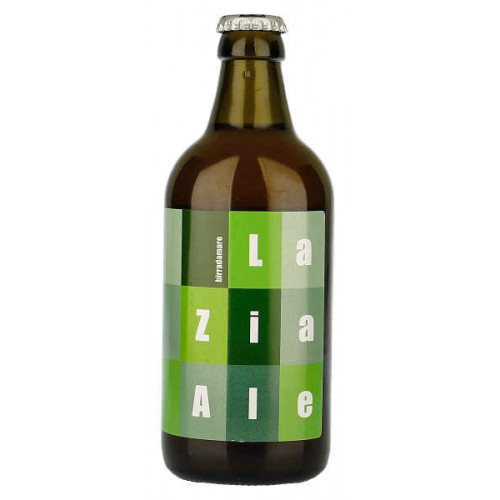 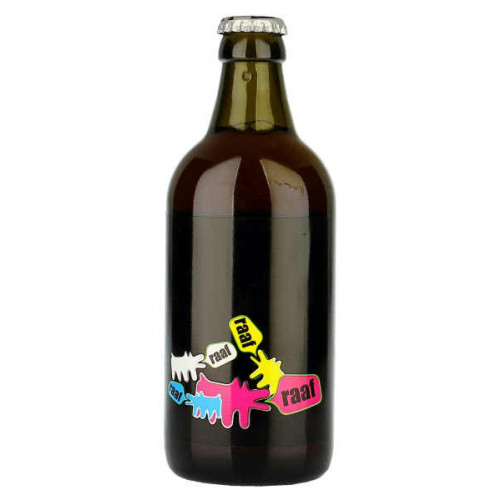 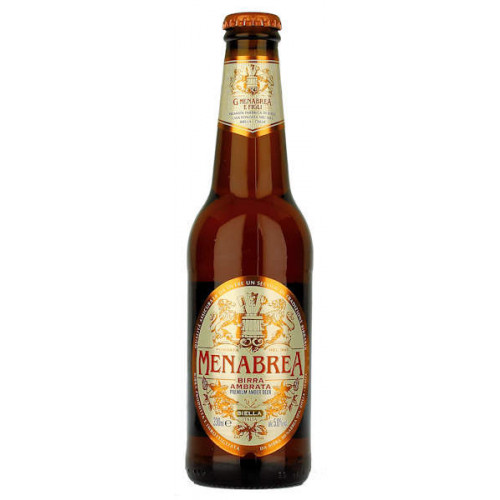 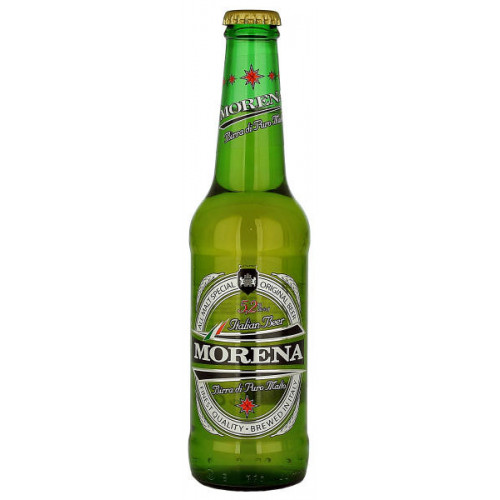