Canadians have a reputation for enjoying a cold beer or two, and when you consider the land from which the beer is made you can’t blame them—crisp Canadian water, prairie barley and natural ingredients, combine to deliver the best the land has to offer, and with plenty of Canadian beers to choose from there’s something for everyone.

Beer brewing history
Beer was first introduced to Canada with the arrival of European settlers in the seventeenth century, and with the climate offering ideal conditions for beer-making it’s no wonder the early settlers made the most of it. The first commercial brewery was established in 1668 in Quebec and from then on the industry thrived—a lot of breweries became a staple of Canadian business with the likes of the Molson and Labatt breweries being established in the 17- and 1800s, and a lot are still in operation to this day.

The impact of prohibition
Unfortunately, prohibition had a huge impact on the Canadian beer-making industry. Despite the fact it was only short-lived (prohibition in Canada was largely over by the mid-20s) it left a lot of breweries struggling, and very few survived the period. In fact, it was only in the latter half of the twentieth century that there started to be a revival, but since then Canadian beer brewing has been put firmly back on the map.

Recent developments
The industry started to recover by the 70s, helped a lot by the influx of microbreweries and craft brewing, and for much of the time it’s been dominated by three brewing giants—Labatt’s, Molson and Sleeman. Many companies have been bought by foreign nationals which means Moosehead has become the largest fully Canadian-owned brewery in the country, but with so many breweries (and smaller establishments appearing all the time) Canadians are spoilt for choice.
The beverage has grown to become a core part of Canada’s national identity, with pale lager dominating the market as being the most popular variety. But, there are plenty of different styles on offer and it’s high time you got to experience a few, so take a look around and you can soon taste the difference of Canadian beer for yourself. 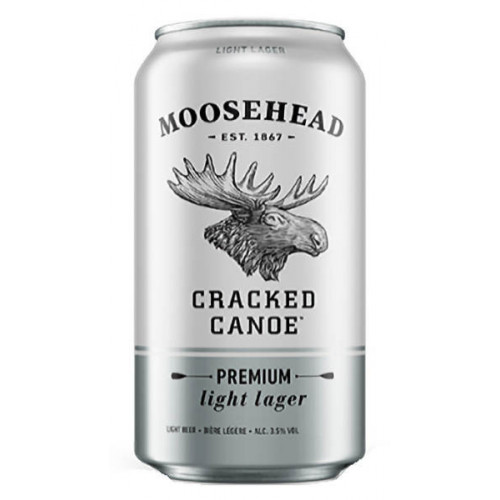 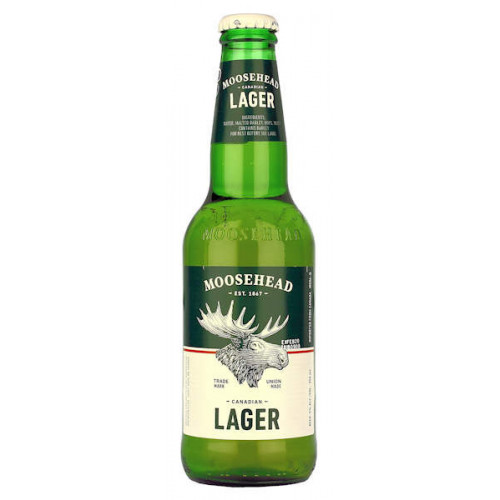 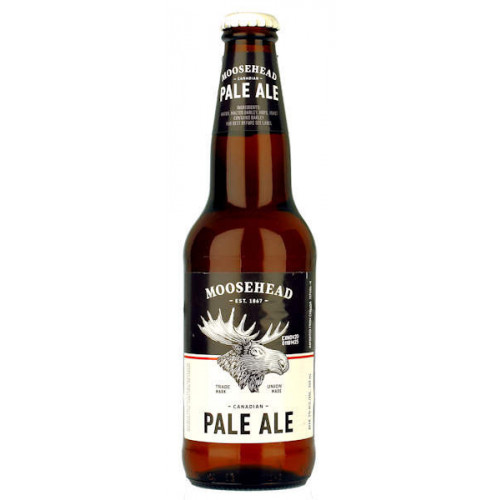 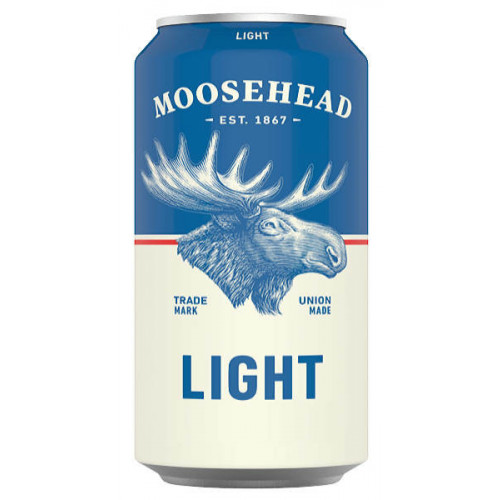 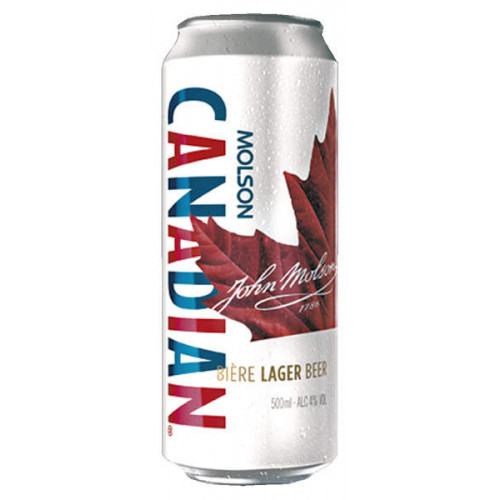 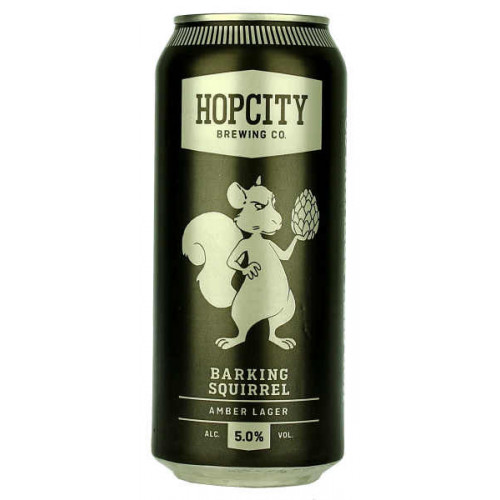