If there’s one spirit that your liquor cabinet can’t do without, it’s vodka. Whether you drink straight, on the rocks or mixed, vodka is an essential ingredient in a huge number of beverages. Here at Beers of Europe, we stock just the range of vodka you’re looking for – from traditional vodkas for the purists to flavoured varieties and local specialities, you can find what you’re looking for with Beers’ huge online selection.

History
As you might know, vodka comes from the Eastern Europe and Russian regions. However, there’s a bit of contentious debate surrounding its origins, but it could have been produced as far back as the 9th century Russia - but some claim it comes from 8th century Poland. It was originally used as medicine, but became a popular drink by the Middle Ages drank in taverns across Eastern Europe before it was brought further west.

Production
Vodka can be distilled from any starchy or sugary plant matter, but today it is mostly made from grains including corn, rye and wheat. However, anything from potatoes, soy beans, grapes or sugar beets can be used. Polish vodka is often produced just by fermenting crystal sugar with yeast. There’s no one way to make vodka – perhaps one reason why there’s so many different stories about its history!

Flavours
Clear and flavoured vodkas make up the two main types of the spirit. Clear vodkas are self-explanatory – they’re a versatile spirit to mix, a great cocktail ingredient and the brave ones among us will say it’s a great shot to drink too.

Flavours are a bit more complicated:

But when it comes to flavoured vodka, the sky really is the limit – from pear and apple to blackcurrant, cranberry, orange and jalapeno, it’s time to be adventurous. With Beers of Europe, you can choose from a huge range of vodkas, both clear and flavoured, to make sure you’re getting the most out of your spirits. 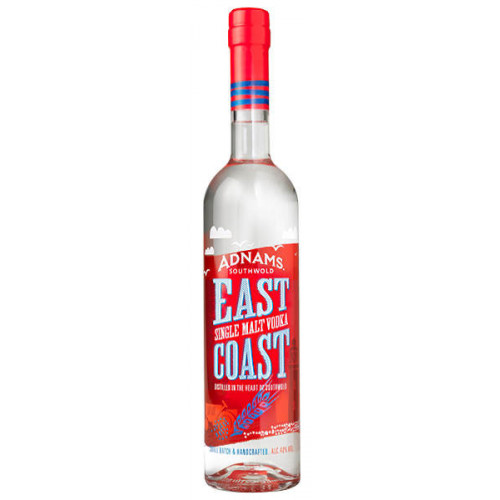 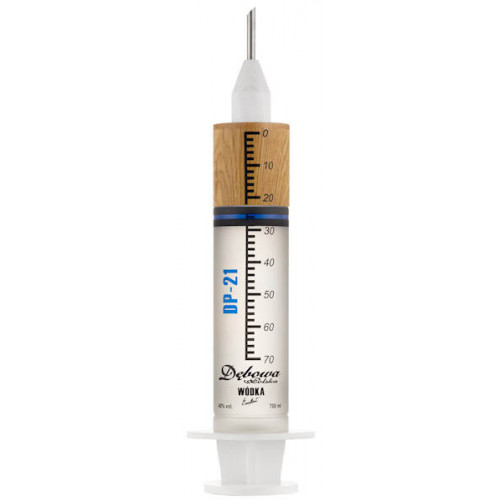 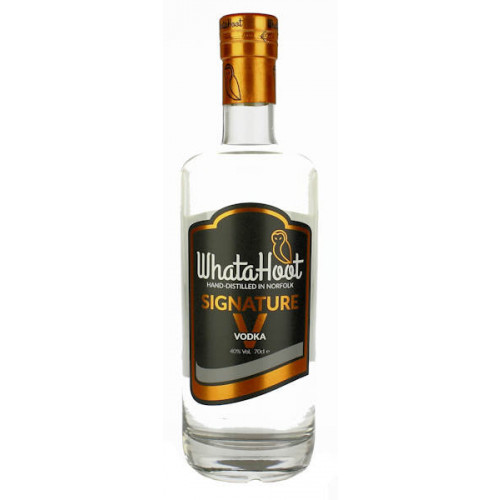 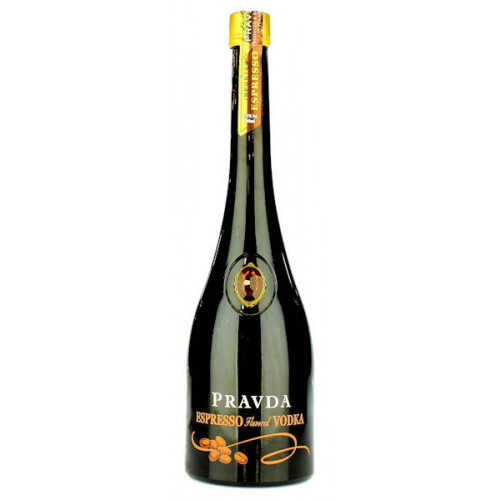 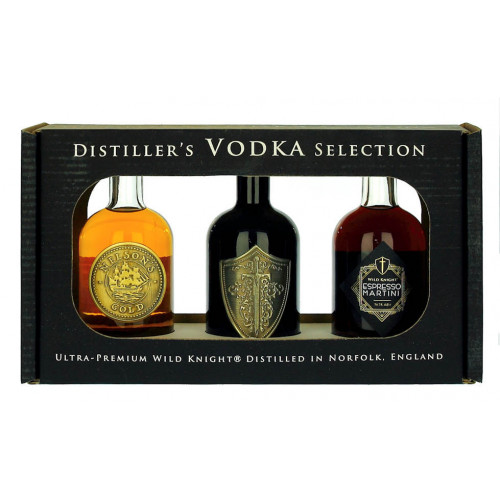 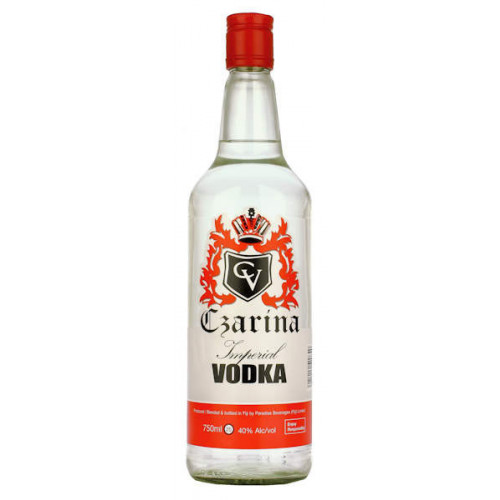 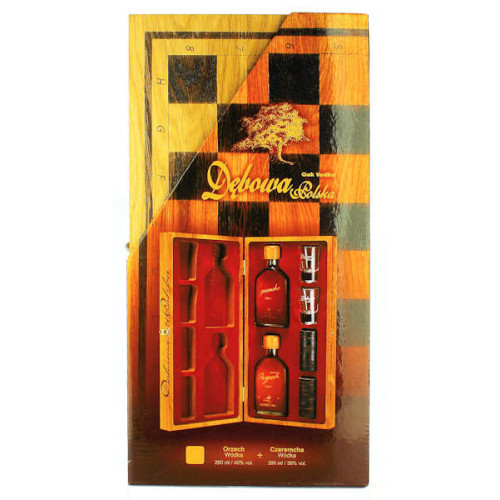 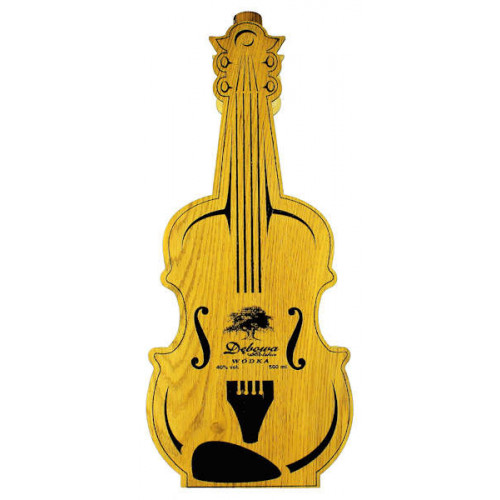 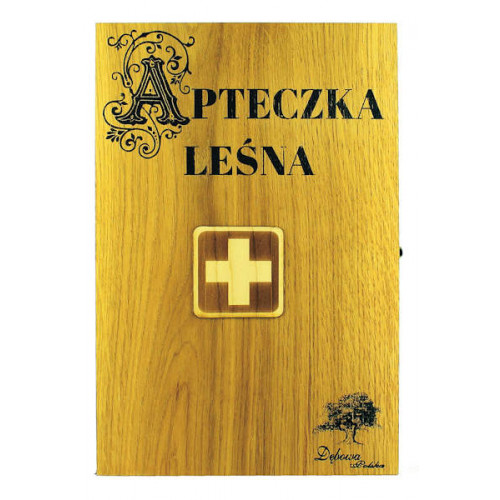 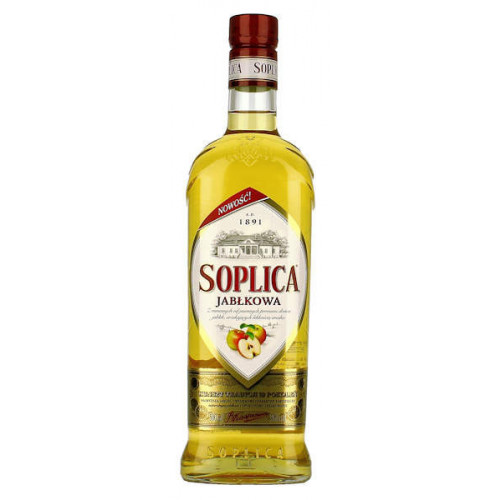 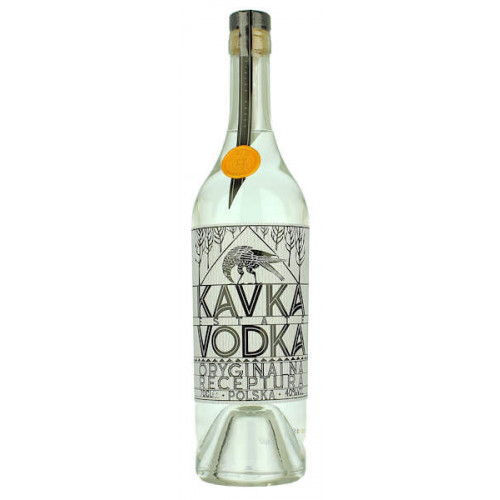 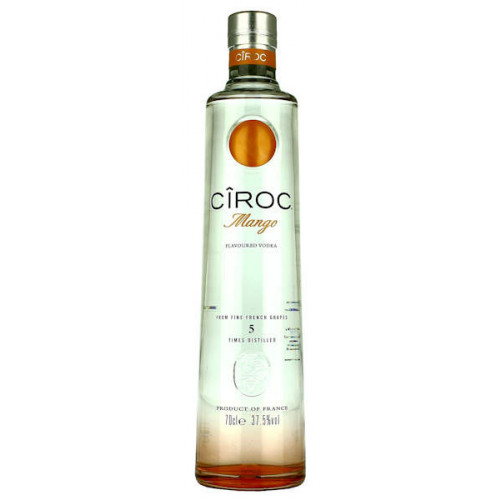 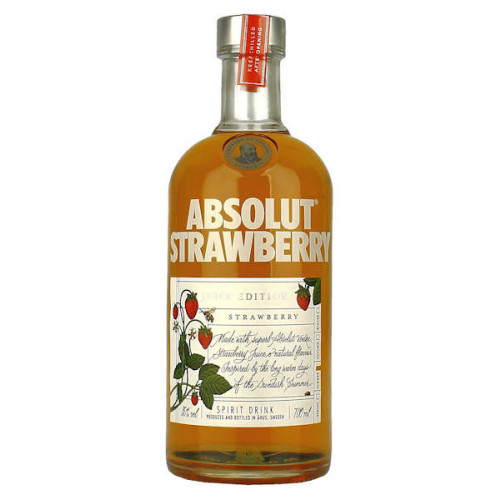 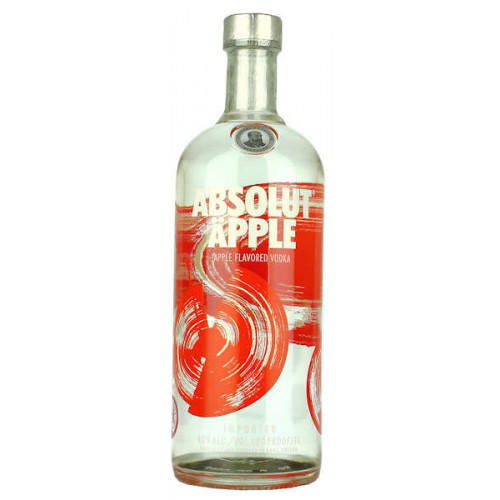 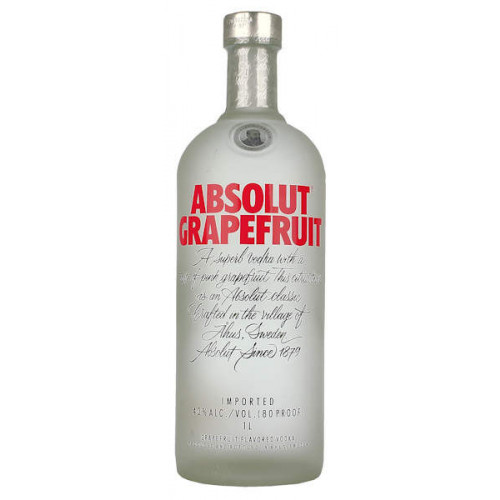 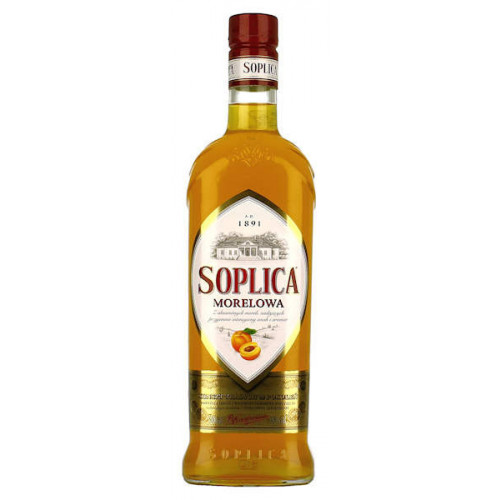 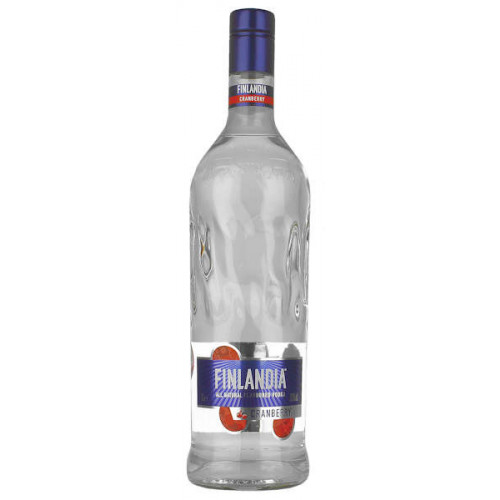 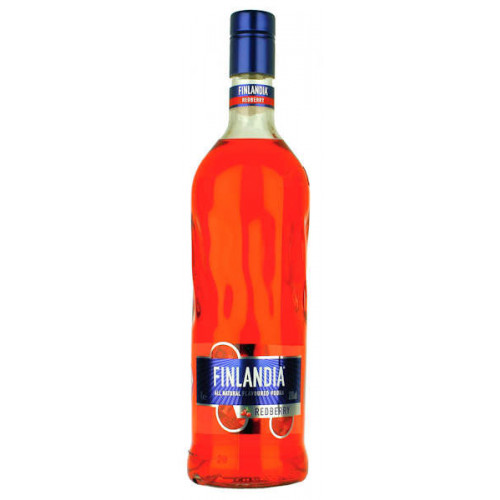 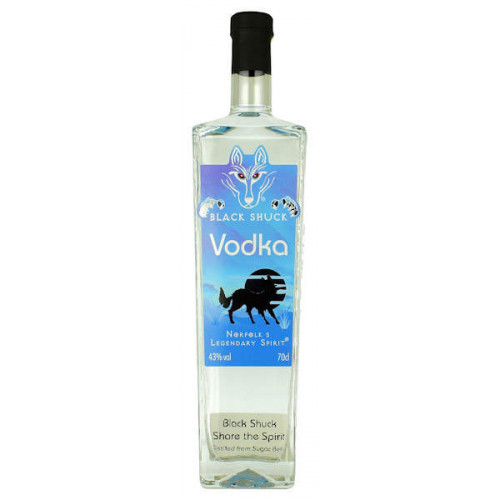 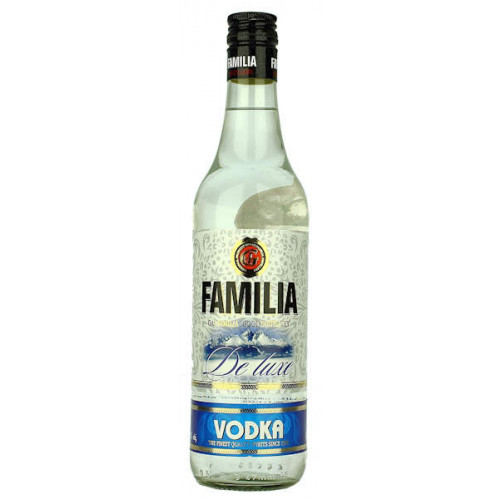 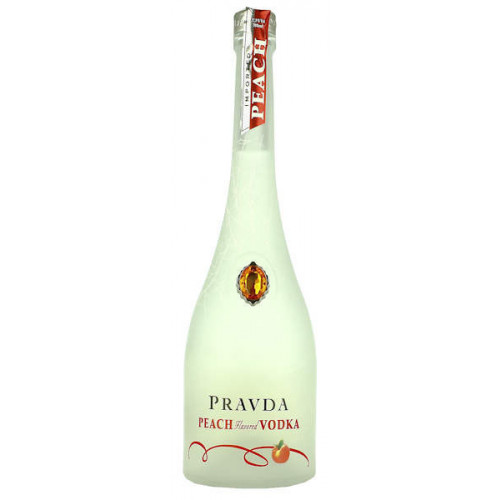 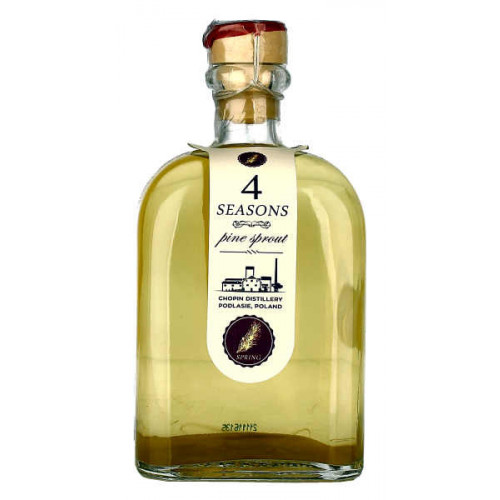 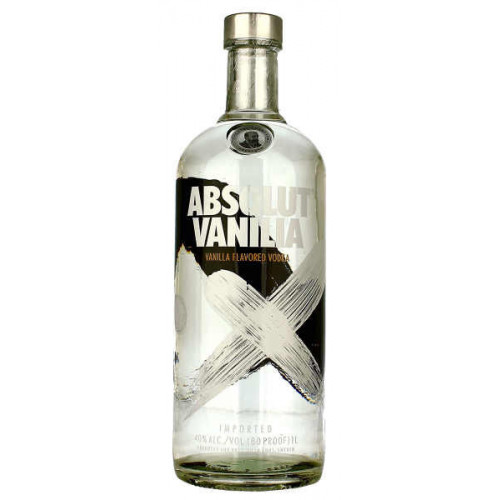 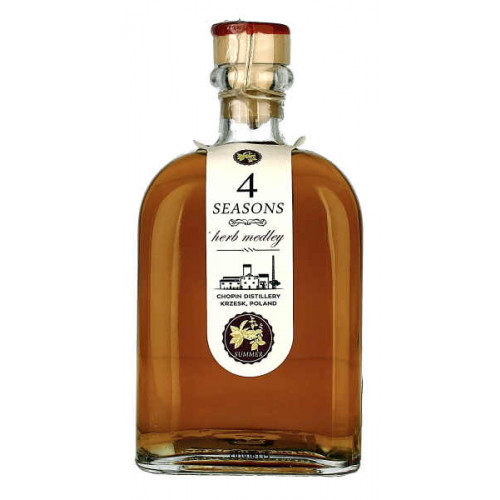 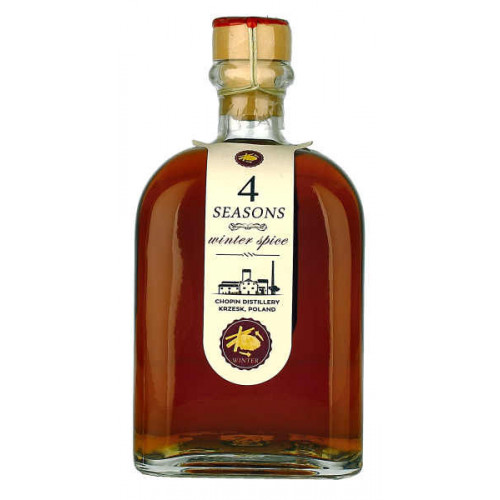 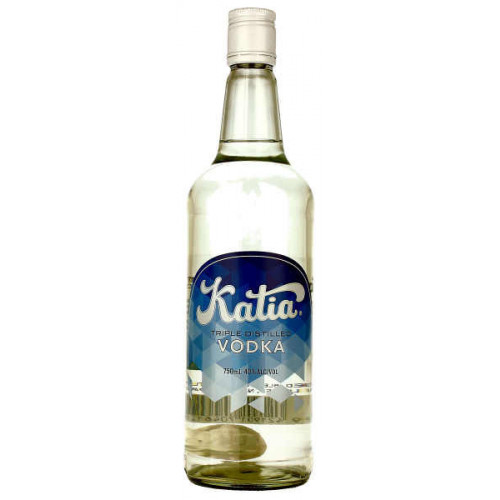 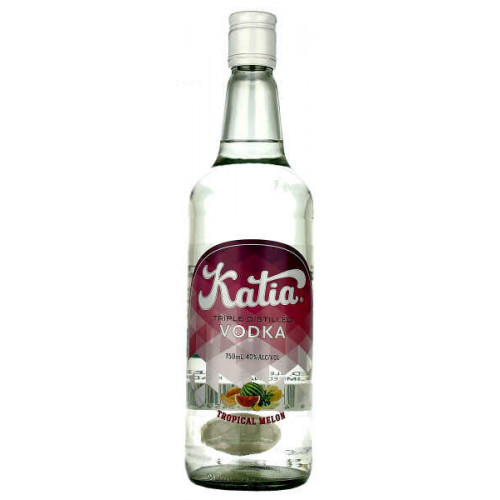 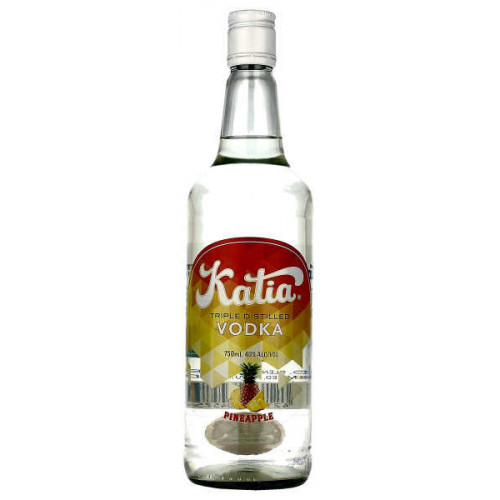 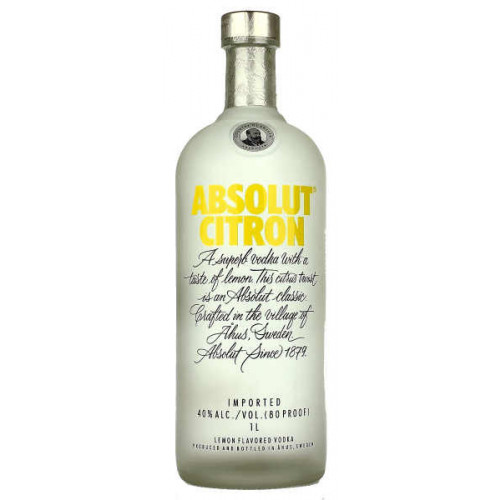 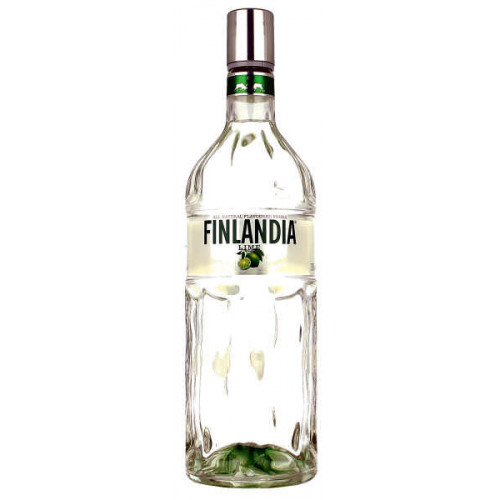