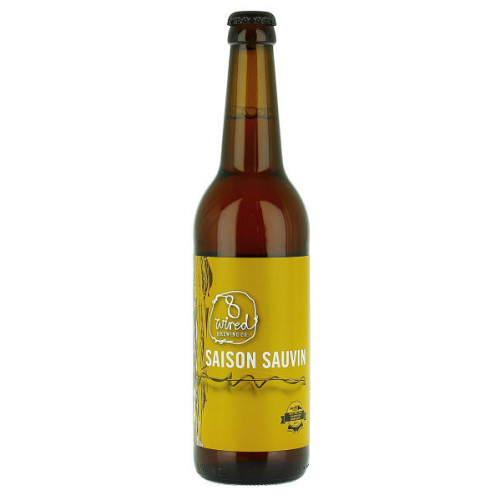 Share
Reviews Rating
(0)
Product Information
Country:
Producer:
Style:
Sub Style:
Container:
ABV:
Bottle Size:
Saisons have been around for ages. Traditionally brewed by Belgian and French farmers to provide refreshment during harvest. I’m guessing that flavour wasn’t a main concern back then; the priority was to provide a beverage that was safe to drink, because water usually wasn’t. Never the less, over time they developed a beverage chrarissed by beer geeks of the modern world. The alcohol content was low, so the workers could consume enough to keep hydrated and still perform their job: To load the barn with enough barley for next years brewing season. I bet these hardworking, humble farmers never imagined, that centuries later, their style of brewing would inspire brewers from all over the world. As all our beers, this is a very modern, you might say new world, interpretation of this style. Based on the tradition we have used a French Saison yeast, which provides a plethora of funky, earthy, very "Belgian" flavours. From there we have upped the ante a fair bit by doubling the amount of malt, and thereby the alcohol, and loaded the kettle with punchy Nelson Sauvin hops. Unlike the original, this is not a beer meant to be drunk by the gallon. Moderation is the key for full enjoyment of all great beers.