New Zealand beer may not be as well-known as that which hails from its sister country, but it’s still big business. And the locals take it pretty seriously too—beer is the most popular alcoholic beverage in the country, accounting for around 63% of overall sales, and given the climate it’s no wonder that lager is the most popular style.

Beer brewing history
Beer brewing in New Zealand arrived when the Europeans did, and in fact the first beers ever brewed in the country were done so by Captain Cook in the 1770s. It wasn’t until a few decades later that the first commercial brewery was established—it was founded in 1835 and, given the European influence of the time, the dominant beer styles were thought to be ales, porters and stouts. This all changed during the 20th century when regulations over licencing hours led to a new, lighter style of beer being desired, and so beer production shifted to using continuous fermentation methods. Lagers quickly took hold, and they’ve been the prevailing style ever since.

Over the years the breweries of New Zealand started to consolidate and by the 1970s most were owned by one of the two brewing giants, Lion or Dominion Breweries, but that doesn’t mean the independents haven’t had a look-in. In the 1980s microbreweries started to emerge and craft beers grew in popularity, with a lot of brewpubs and independent breweries being established that created a wider range of New Zealand beers than the commercial brewers were able to offer. Stouts, ales and dark beers are now readily available, and if you want to experience the best of New Zealand beer you’re in the right place! Here at Beers of Europe we’ve got a great range of big names and little-known gems from independents as well as commercial brewers, so take a look around and you’ll soon find something to take your fancy. 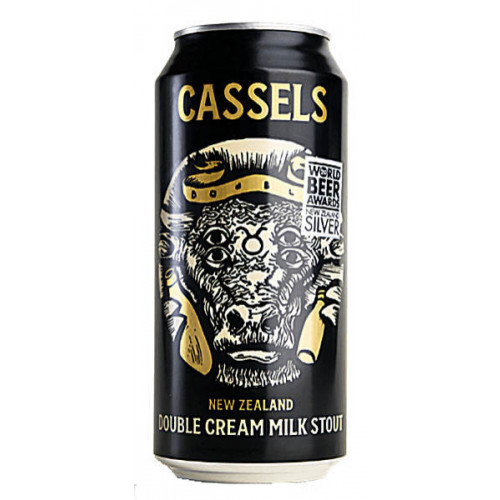 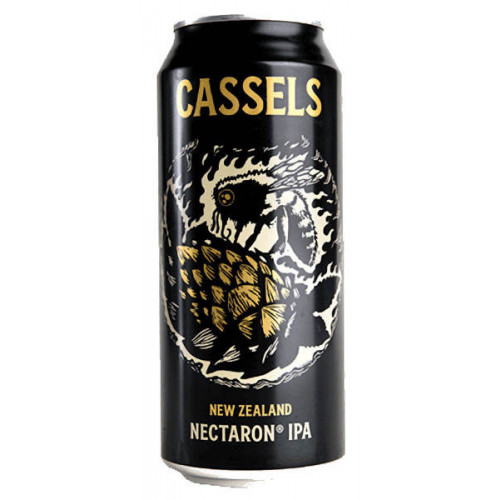 Cassels and Sons Nectaron IPA Can 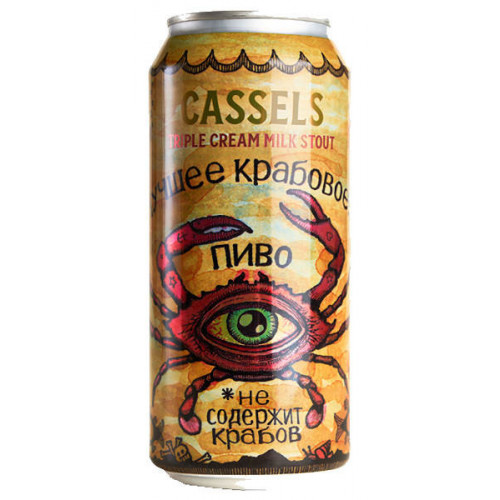 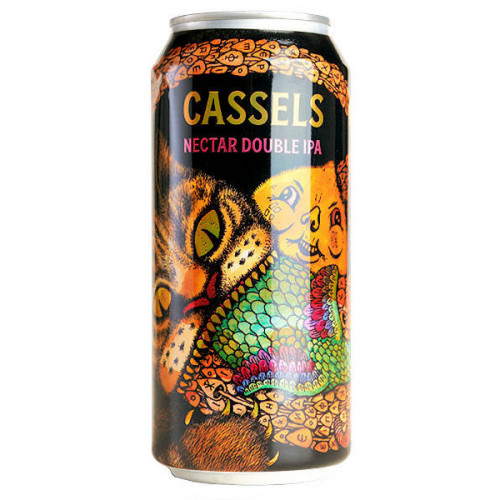 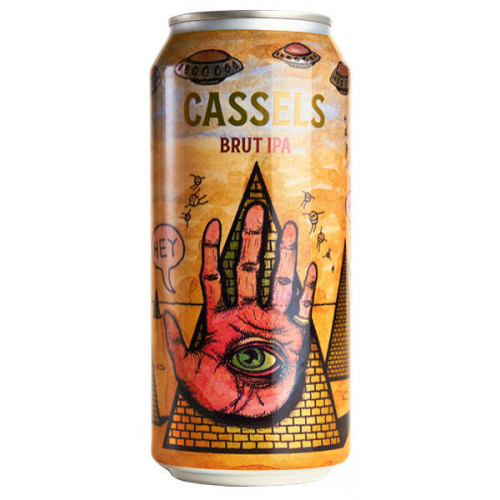 Cassels and Sons Brut IPA Can 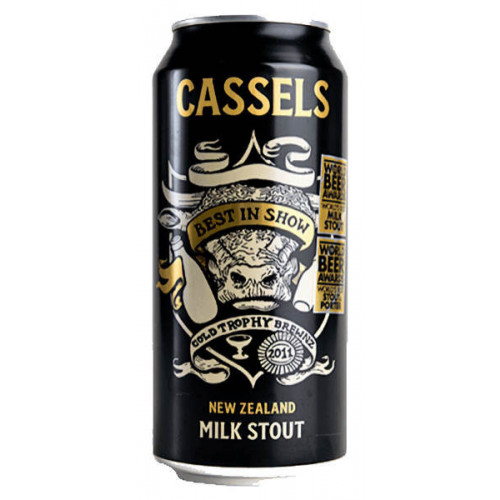 Cassels and Sons Milk Stout Can 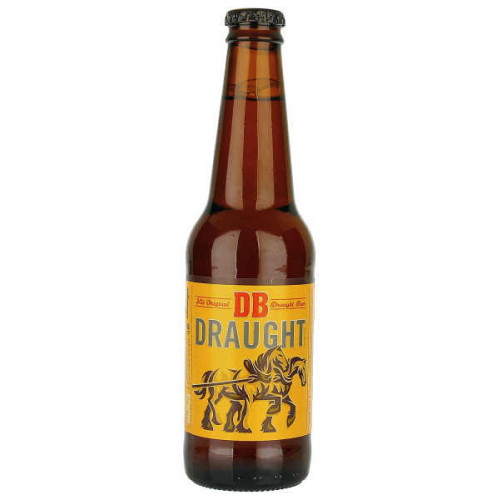 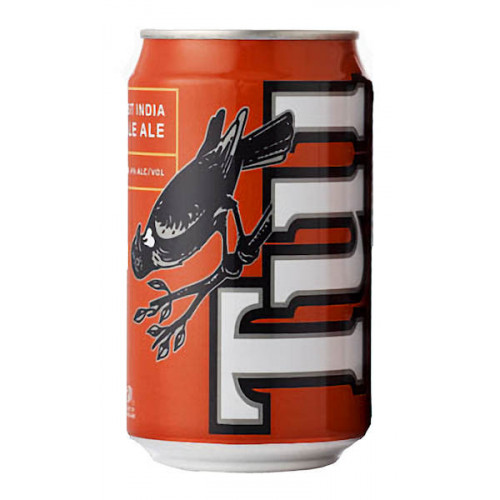 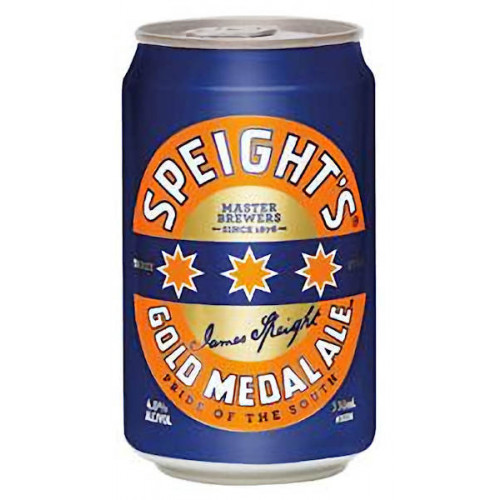 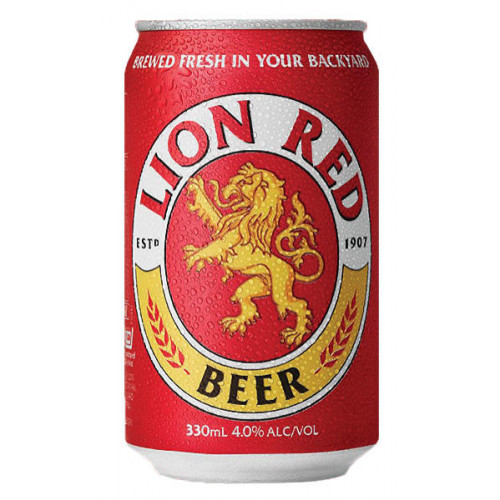 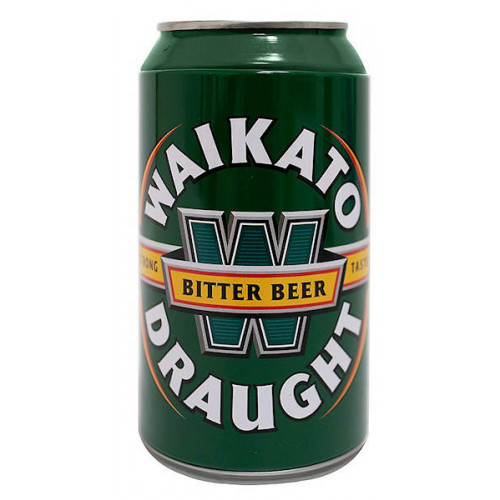 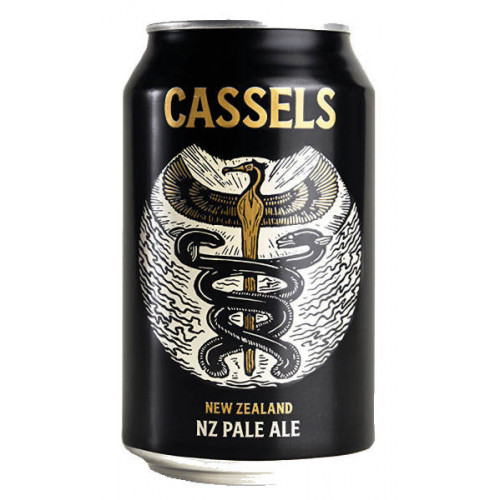 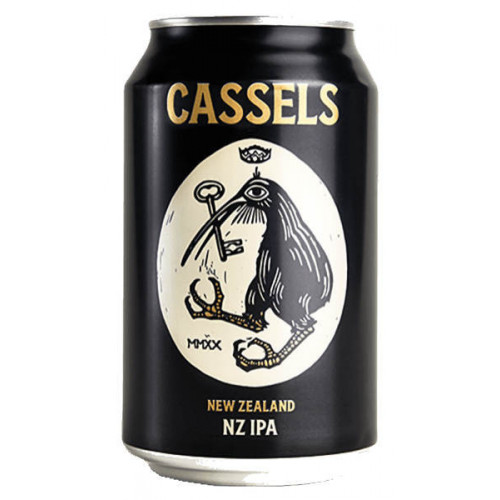 Cassels and Sons NZ IPA Can 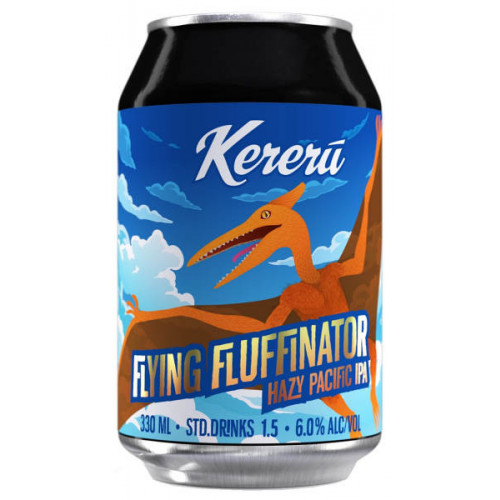 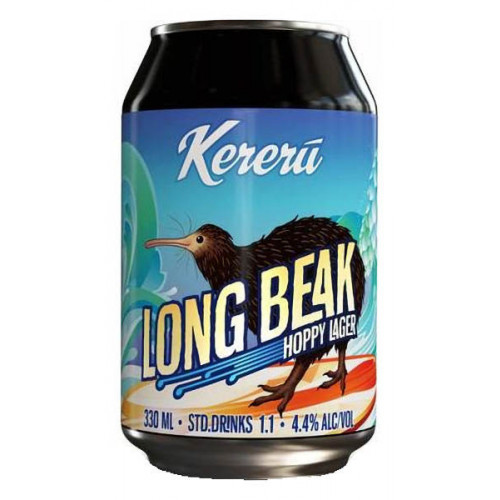 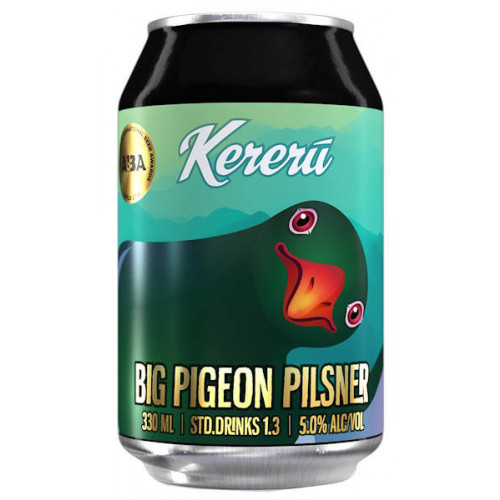 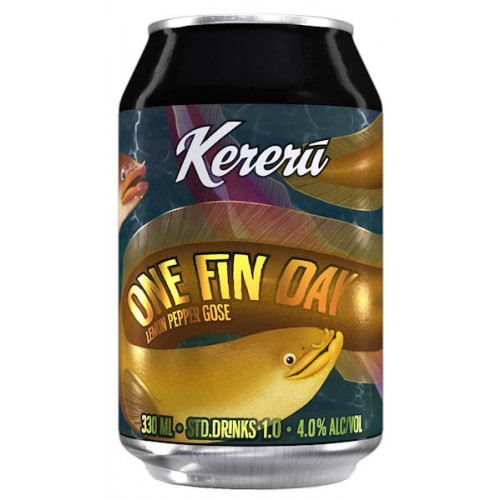 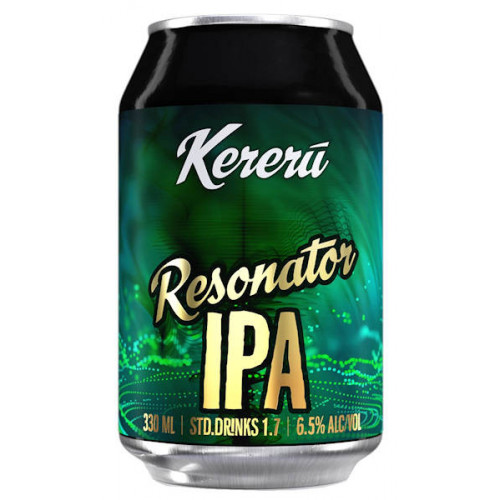 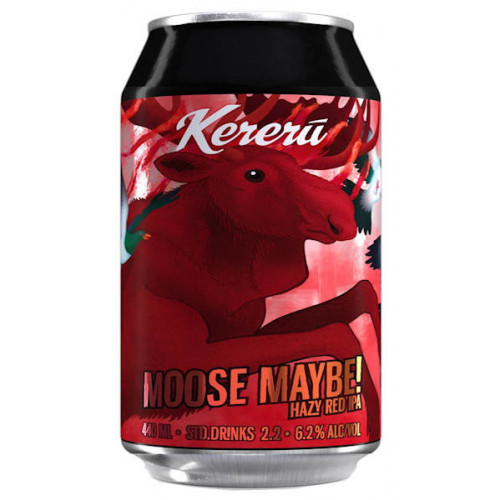 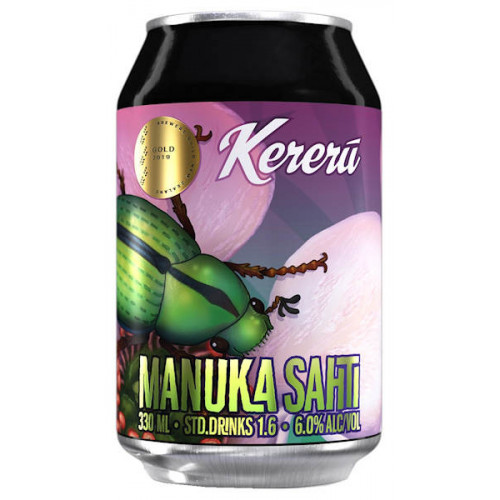 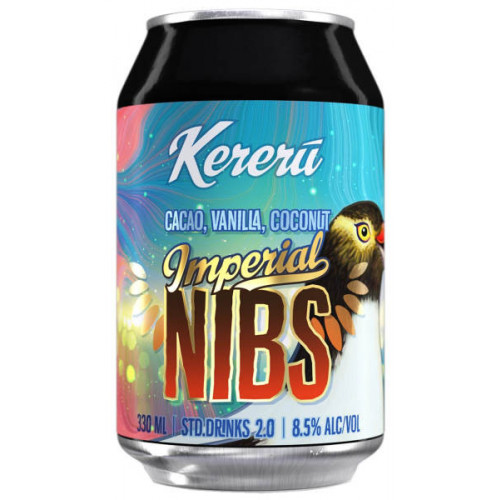 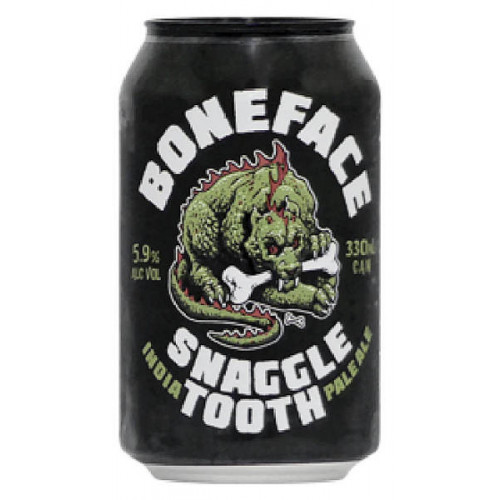 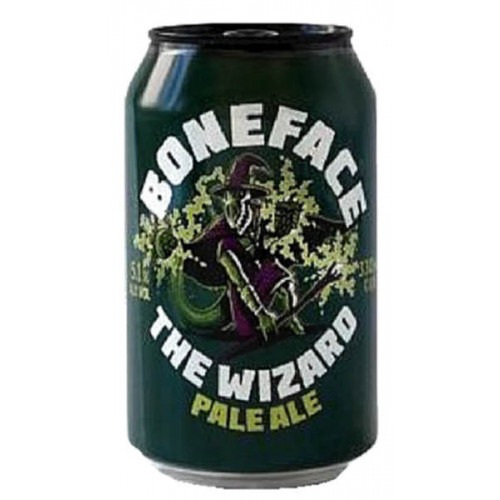 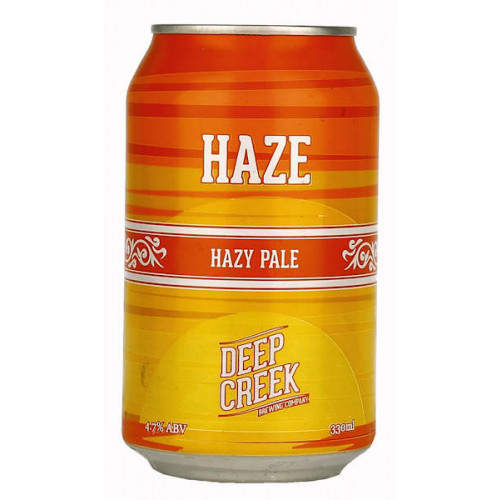 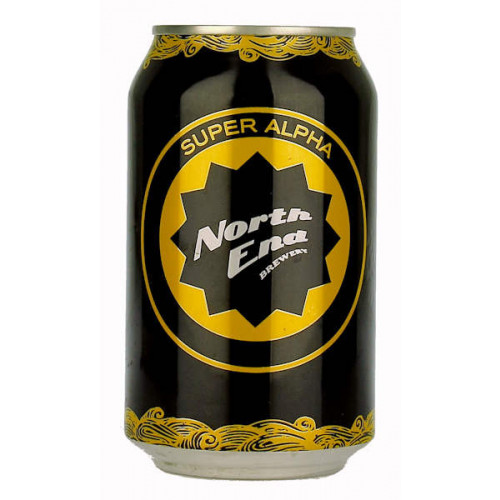 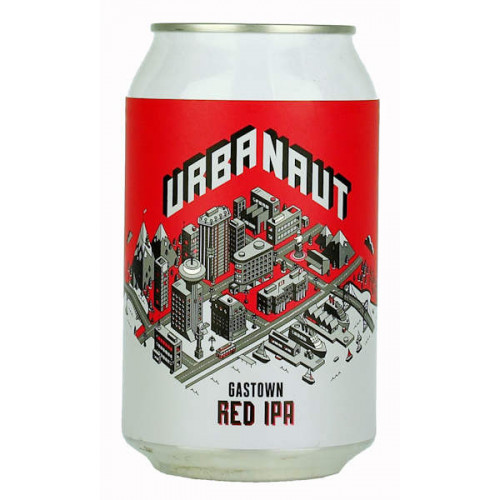 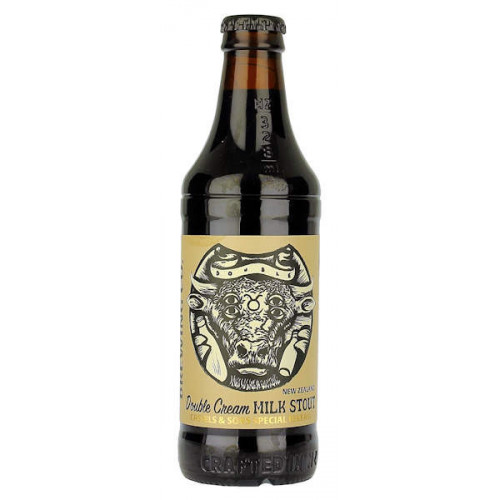 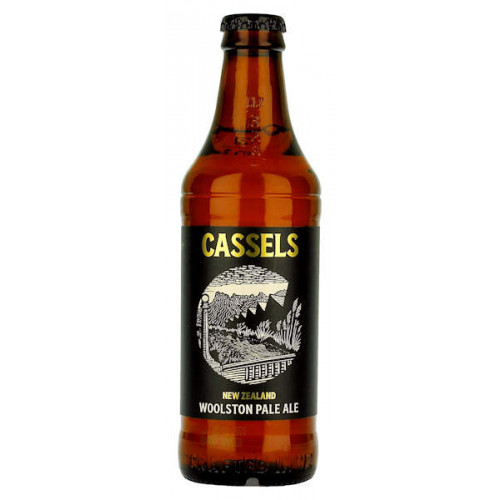 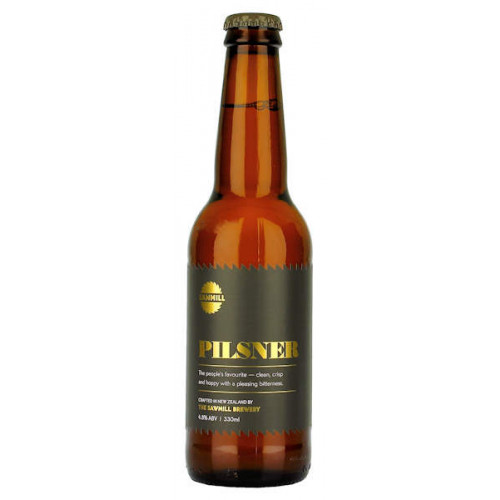 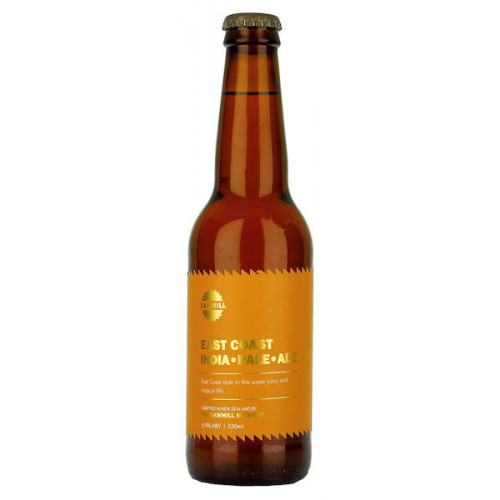