Lithuania has a vibrant local beer industry, different to any other European country, and a tradition surrounding it that’s wholly unique. Home brewing is a core part of Lithuanian culture but there are plenty of commercial brewers to choose from too, with the Lithuanians being known for producing some of the best beers in the world.

Lithuanian beer brewing history
Beer has been a core part of Lithuanian life for centuries, with it first being documented in the 1300s. But, even before that date the locals had been making mead—it’s the oldest drink in Lithuanian history, being created from honey mixed with water and various herbs, but once beer was introduced it quickly took over as being the beverage of choice. In those days it wasn’t a casual drink but was reserved for special occasions, and beer making became a core part of domestic life with every family having their own traditions and recipes which were passed down through the ages.

By the 16th century people started selling their brews in markets and from there church-run breweries started to be established, and over time recipes and processes became perfected to make Lithuanians widely regarded as some of the best beer makers in the world. It’s a truly national drink and the country is now one of the biggest producers (and consumers) of beer in Europe, with the average Lithuanian drinking 50 litres of the stuff per year.

Traditional brews
Home brewing is where it all started, and thankfully those traditions still hold true. Of course, there are plenty of industrial breweries to choose from which produce the likes of Baltic porters and pale lagers but it’s the traditional recipes that often hold the most appeal, and with small microbreweries appearing on a regular basis there’s now more choice than ever before.

You’ll be able to find everything from farmhouse ales to pale and dark beers, flavoured varieties and even smoked and baked beer, with every style having the same Lithuanian family resemblance. There’s even been suggestions that Lithuanian yeast is a species all of its own, which could account for the unique taste of Lithuanian beer, so why not try a few out for yourself? We’ve got plenty of Lithuanian beers for you to choose from, so take a browse and you’ll soon reap the rewards of centuries of beer making tradition. 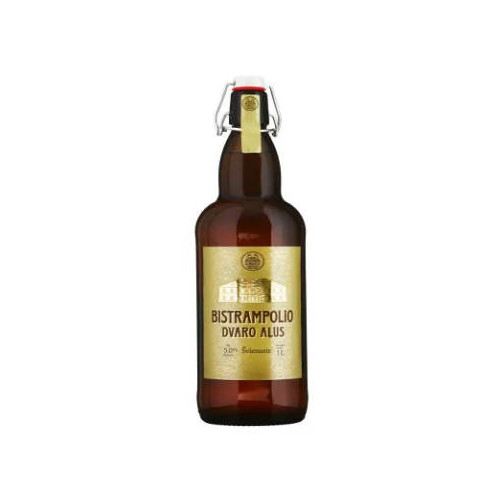 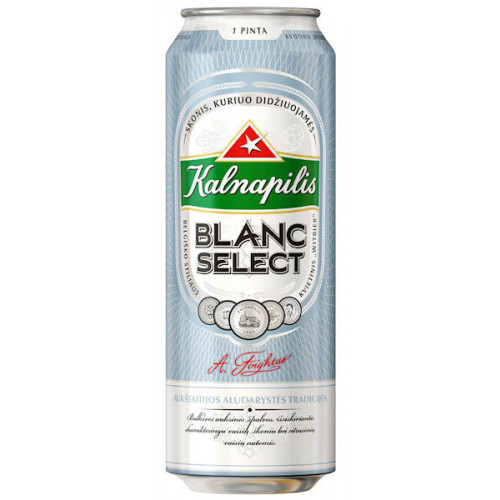 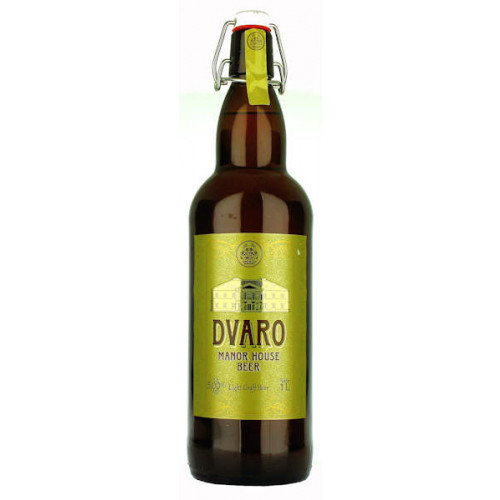 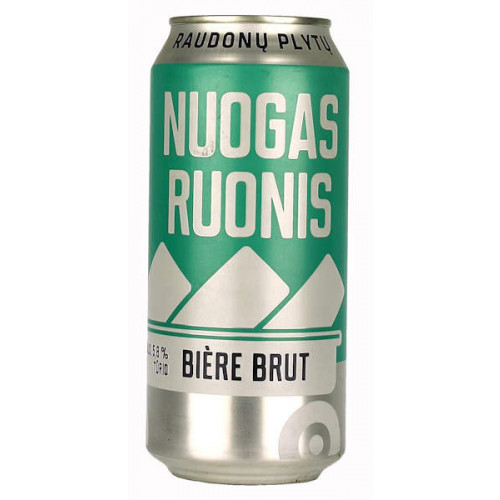 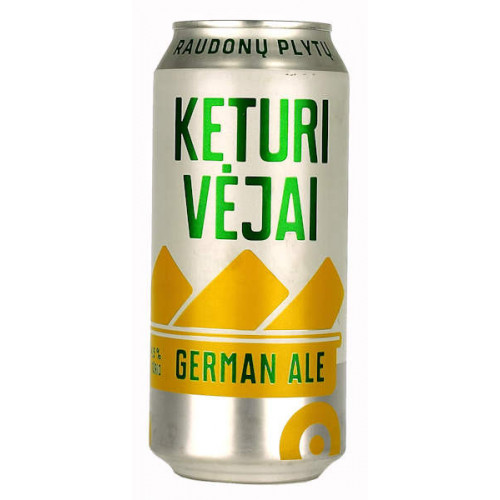 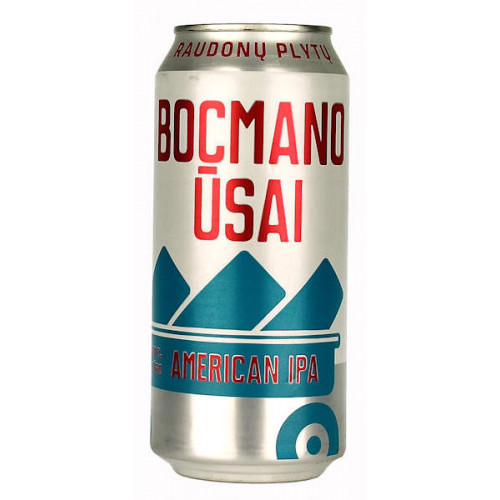 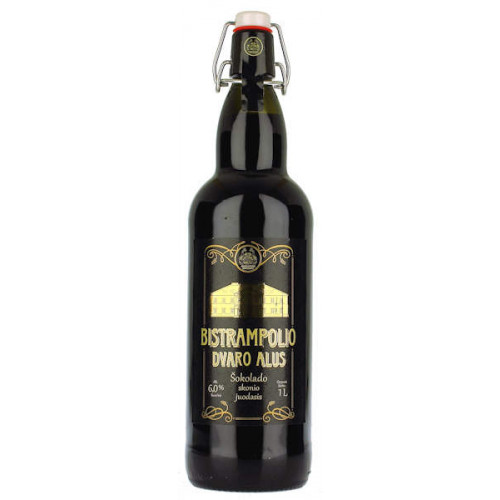 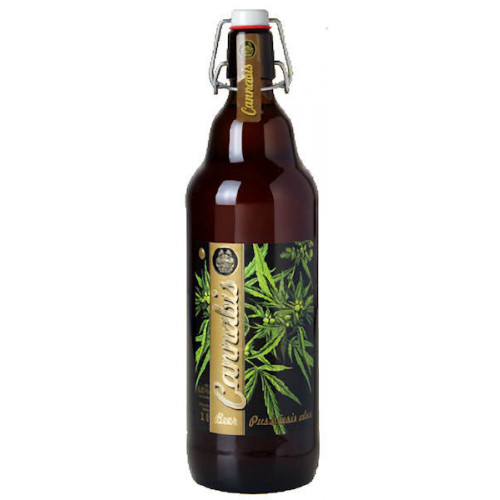 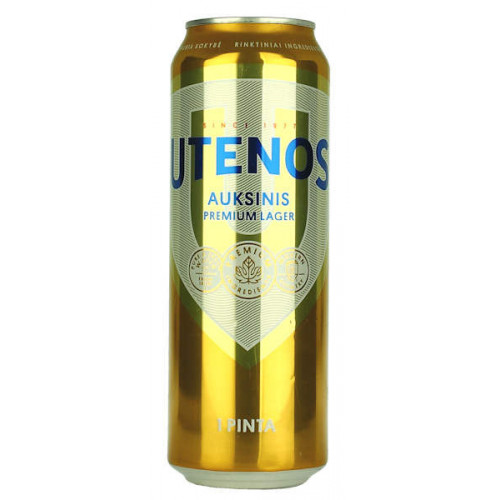 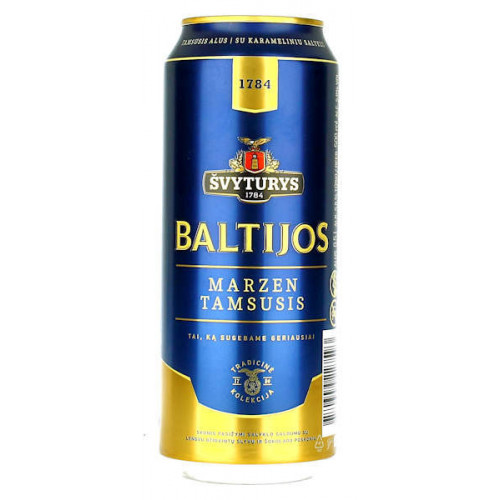 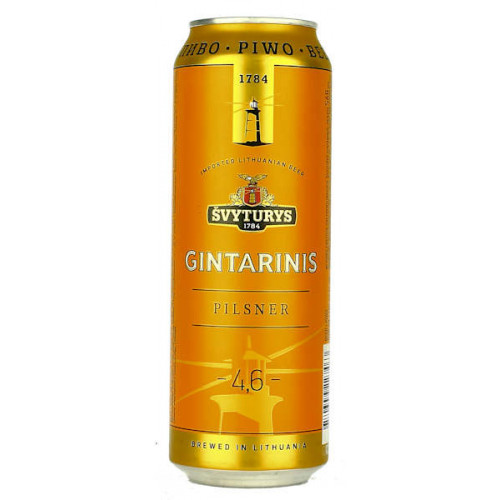 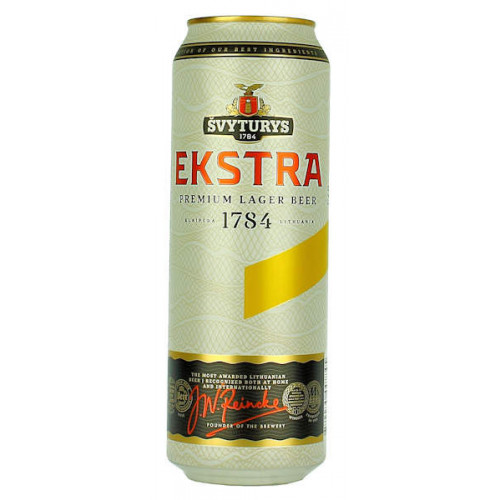 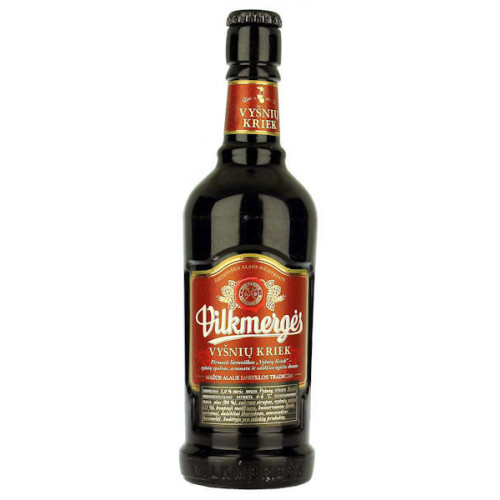 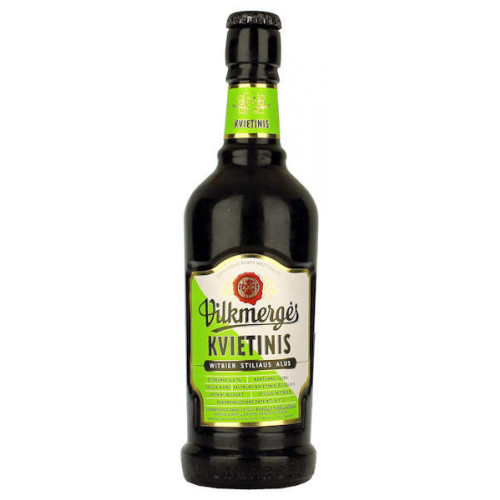 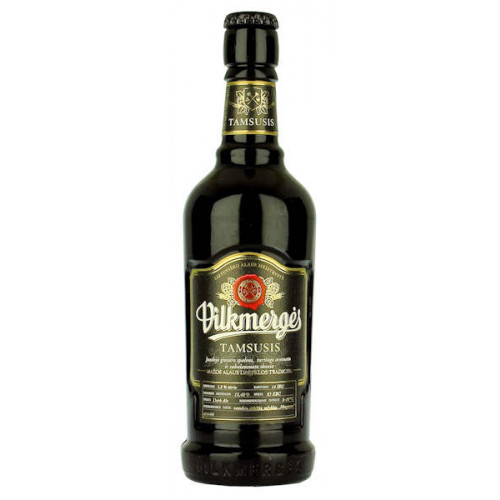 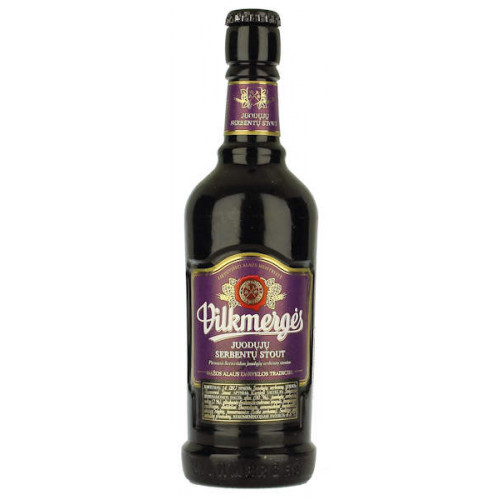 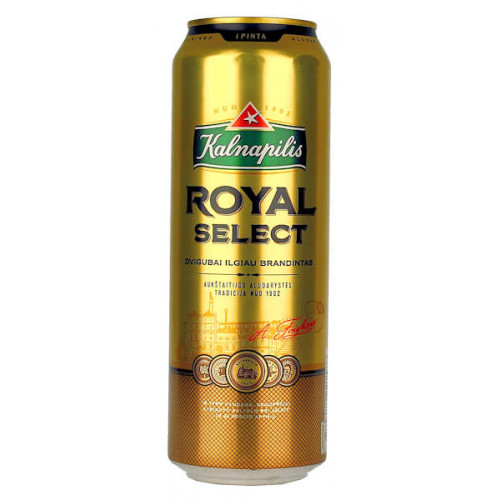 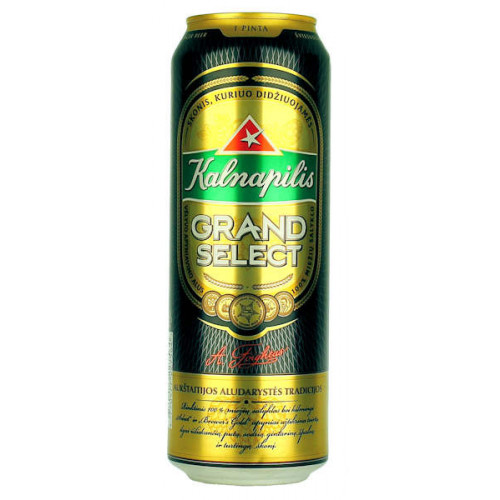 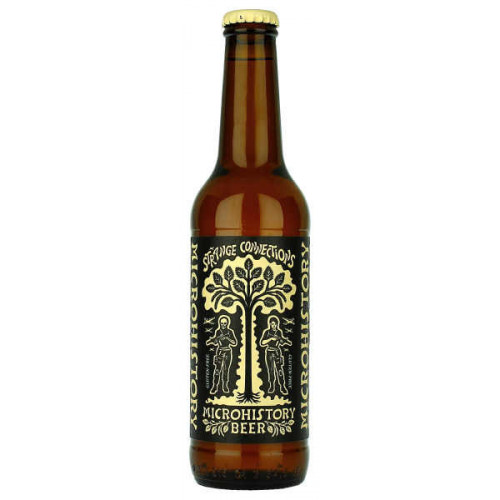 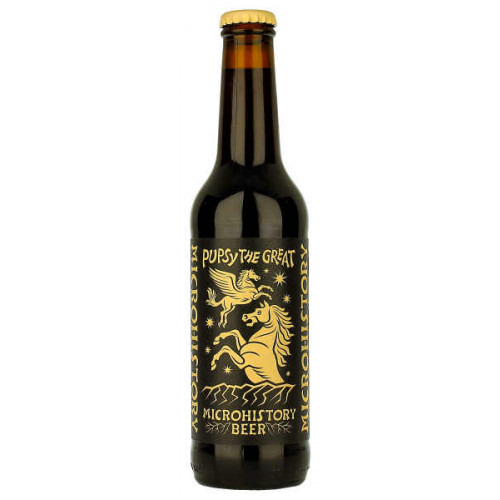 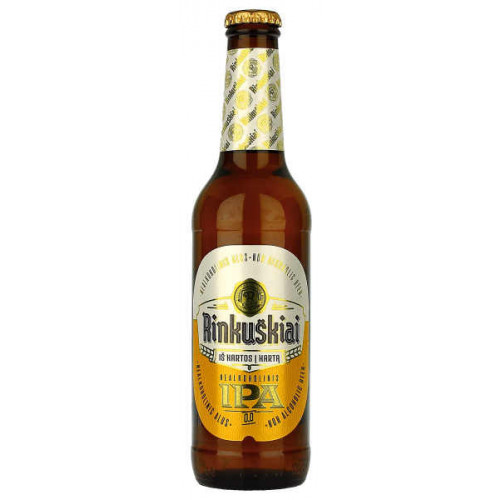 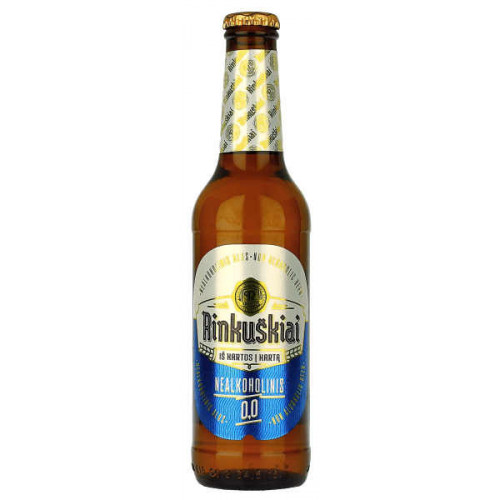 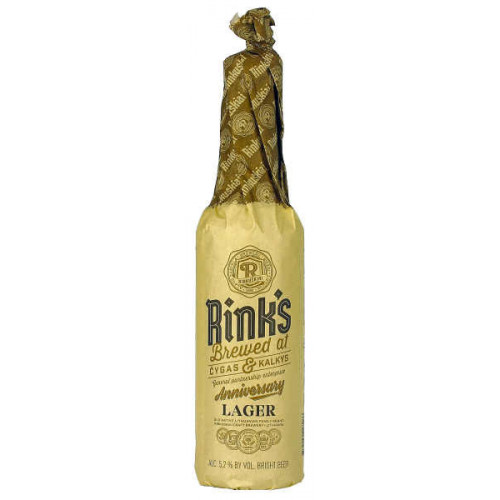 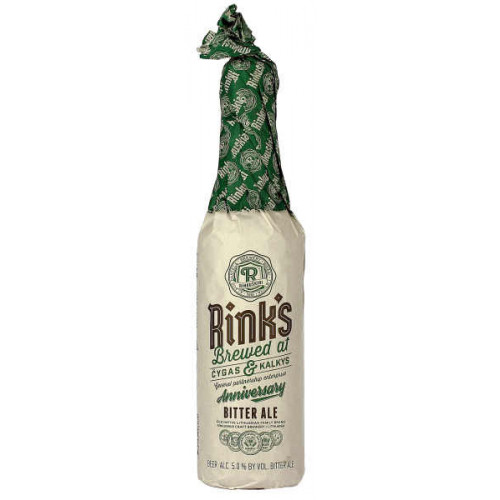 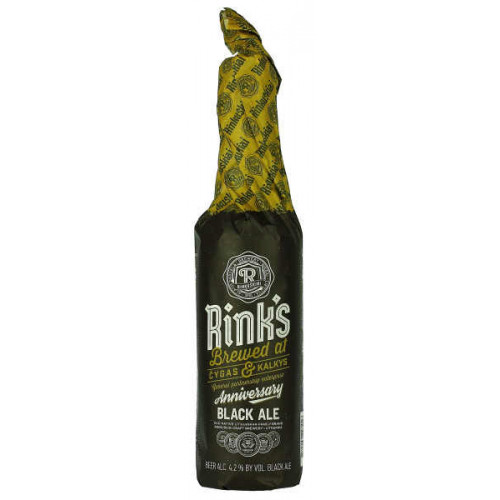 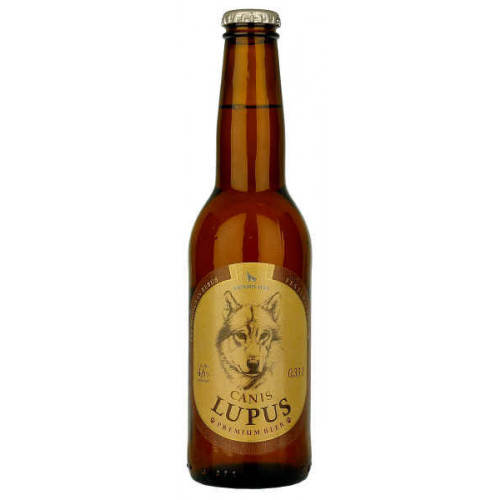 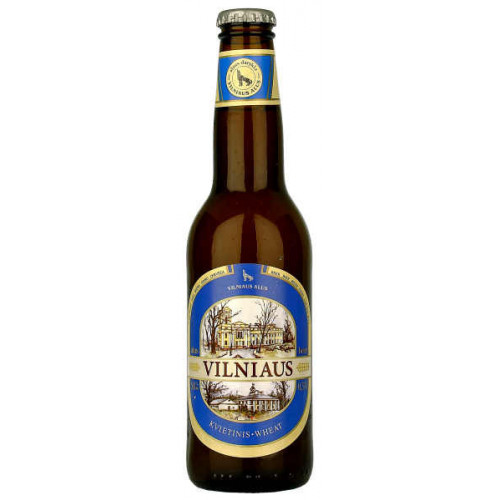 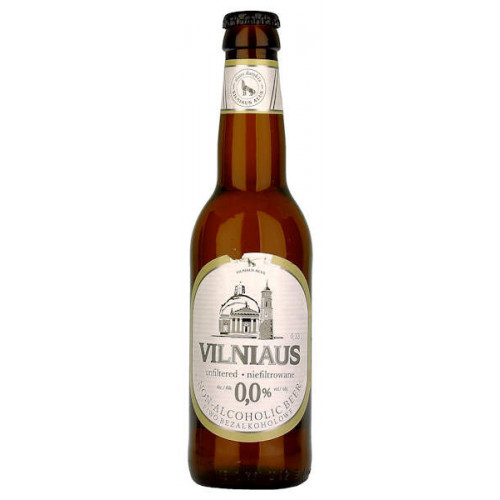 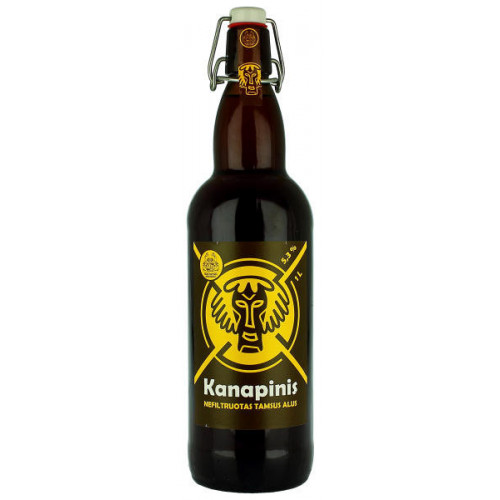