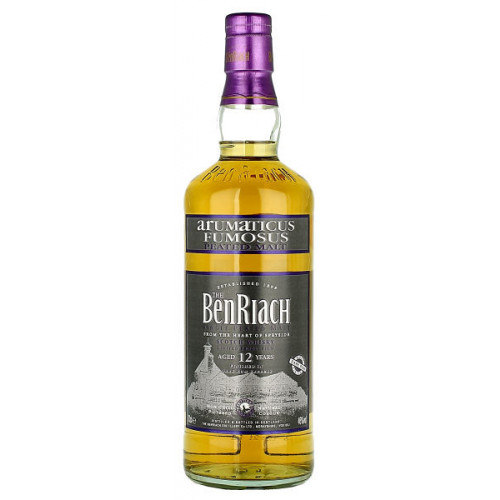 Share
Reviews Rating
(0)
Product Information
Country:
Producer:
Style:
ABV:
Bottle Size:
‘Matured in the traditional style in American bourbon barrels, this whisky is then finished’ in dark rum barrels, sourced from the Caribbean island of Jamaica. During this second period of maturation the whisky derives many interesting characteristics specific to the dark rum barrel.

The aroma is a fantastic interaction between toffee, spices, cinnamon and sultana, with a rich backdrop of rum. On the palate toffee, cinnamon, apricots, rosehips and chocolate, with an avalanche of rum and sultanas in the finish.