The Australian’s take their cider seriously. They have a national cider organisation, an annual festival and an awards ceremony dedicated to the drink! Cider production is particularly popular on the Australian island of Tasmania, which is often known as the ‘apple isle.’

Australian cider festival
Every year they host the Australian craft cider festival. This annual event takes place in May and has been known to attract craft cider producers from all over the world. It is a great opportunity for cider enthusiasts to get together and sample the very best of craft cider and perry from around the world. As well as getting to learn about craft cider, visitors can also enjoy live music and take part in family-friendly games. The event is spread across a weekend, so visitors usually camp on the grounds.

Cider awards ceremony
The organisation also set up the Australian cider awards. There are various categories which participants can enter their cider into, as well as rules that they must follow in order to be accepted into the competition. One of these is that their cider must be on sale in Australia at the time of the competition. Winning an award at this prestigious event is a great marketing perk for local cider producers.

Here at Beers of Europe we are proud to offer you the very best Australian ciders. 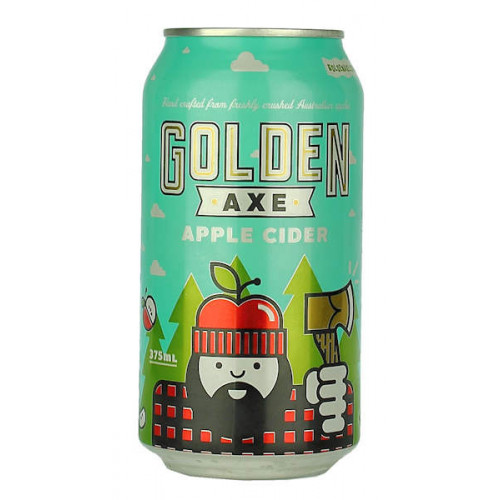 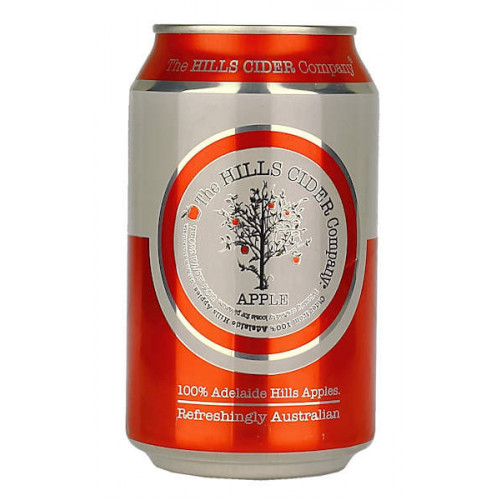