The tiny Mediterranean island of Malta has been influenced by every nation that’s invaded it, with its culture, architecture and way of life being shaped accordingly. And, the British left one particularly notable mark on the island, from our point of view at least—beer. In the 1880s a beer importing business was established to supply the troops stationed there, and shortly afterwards a local family created their own brewery to produce the first native Maltese beer, Farsons Pale Ale.

The importer and the brewery quickly joined forces and in 1928 it became Simonds Farsons, later changing its name to Simonds Farsons Cisk, and these days the brewery produces an eclectic range of lagers as well as more traditional British styles. Pale ales, milk stouts, strong ales and lagers are all produced at their 1949-built site which is still operational to this day, with Cisk being the island’s most popular brand. This in itself accounts for some 75% of the brewery’s production, and whilst there’s a smaller independent brewery on the island too Simonds Farsons Cisk easily dominates the market.

The range of different styles of Maltese beer available is surprising considering the small population (some 400,000) of the island, but of course, the brewery needs to cater to the million+ tourists that flock there every year too. Half of them are British which perhaps goes some way to explaining the popularity of lager on the island but it can’t be denied that the locals love it too, and with such a growing demand for Maltese beer isn’t it time you tried it out? Here at Beers of Europe we’ve got plenty of Maltese beers for you to try, so take a browse through our range and you can experience the best the island has to offer from your very own home. 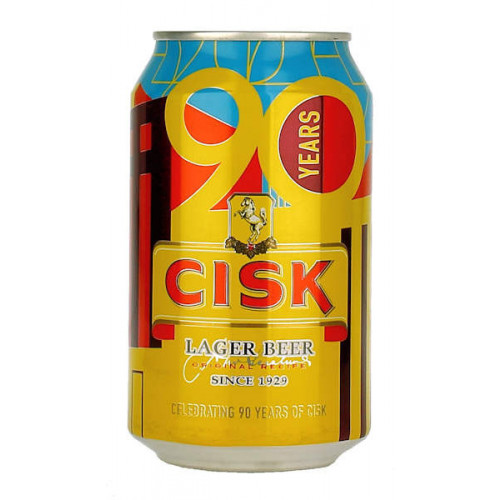