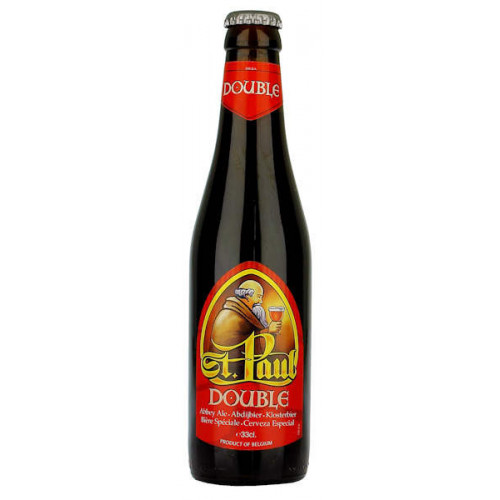 Share
Reviews Rating
(1)
Product Information
Country:
Producer:
Style:
Sub Style:
Container:
ABV:
Bottle Size:
In the small village of Meer, north of the city of Antwerp, there used to be an abbey which was famous for its beer named St. Paul. During the French Revolution, the abbey was destroyed and so it was said-one father named Paul, rescued the secret recipes to brew the abbey beer and trust them onto the local Sterkens family, at that time a renowned brewer family. The Sterkens family had been brewing beer since 1654 and their St. Paul abbey beer is still brewed today, respectfully according to the centuries old tradition.

A rich, full malty aroma. A combination of sweet and bitter.
Ingredients/Allergens
(Allergens will be in Bold)
Water, Barley Malt, Hops and Yeast