Barbados is easily one of the most favoured destinations around, and what’s the perfect accompaniment to those beautiful beaches and sizzling hot temperatures? A nice cold beer of course! Barbadian beer may not be that well-known out of the country but it’s starting to be recognised for the quality it’s able to offer, and with one major brewery as well as smaller microbreweries popping up all over the place the Barbadian beer market is only ever on the rise.

Barbadian beer brewing
Officially, Barbadian beer has only been around for a relatively short space of time. Banks (Barbados) Breweries Ltd, the major brewer of the island, was established in 1961 and Banks Beer became its flagship product, and over the years it’s gone on to produce the likes of Milk Stout and Tiger Malt too. The company began exporting to other Caribbean islands in 1968 and Banks Beer is now a common export the world over, with this pilsner-style lager bringing the true taste of Barbados to anyone that drinks it—the water’s been naturally filtered through limestone rock whilst the special strain of yeast creates a unique character for a distinctive Bajan-style beer. Microbreweries are starting to take root in the country as well with hand-crafted beers rapidly gaining a loyal following, so beer drinkers won’t be short of options when they head to the country.

Brining you the beer you want
Here at Beers of Europe we’re dedicated to bringing you the best beers around, and with Barbadian beer having its own unique style we want to give you the chance to experience it for yourself. So why not take a look at our range? All you have to do is place an order and you can pretend you’re on a tropical island with authentic, distinctive Barbadian beer by your side. 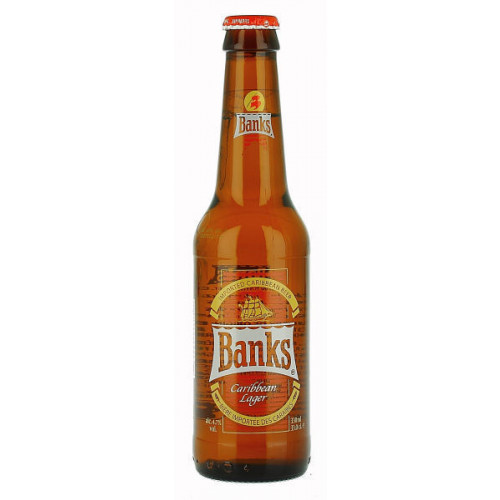