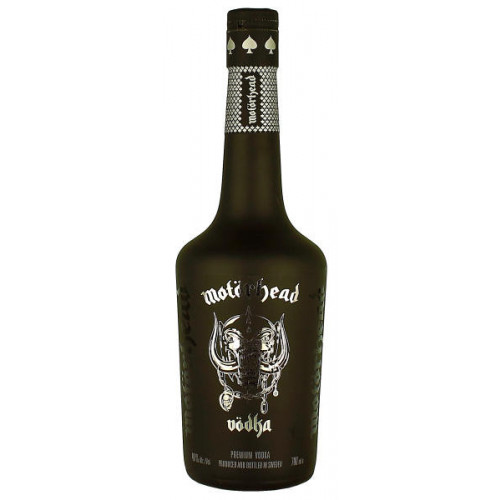 Share
Reviews Rating
(0)
Product Information
Country:
Style:
ABV:
Bottle Size:
Since forming in 1975, Motorhead released 21 studio albums, the most recent of which was August 2014.However in recent years, their love for music has a rival in their love for alcohol. Starting with Motorhead wine, on the market from 2010, they have since released a lager, whiskey and of course, Motorhead Vodka.

The vodka is produced in the market town of Malmköping in Sweden. Using locally grown wheat, Motorhead have produced another hit, with this easy drinking spirit satisfying the fans and vodka enthusiasts.