Back to all articles
Pirate Life Brewing | Q&A
Originally Posted on Jun 07, 2017

Pirate Life Brewing is a brewery we have recently started stocking at Beers of Europe.  Located in Hindmarsh, South Australia, they are a craft brewery set up in 2014 by Jack Cameron and Jared ‘Red’ Proudfoot.

Who are you and what do you do?   I’m Jack Cameron, co-founder and head of marketing of Pirate Life Brewing.

How did you get into this line of work?   Luckily I fell into a job at Brewdog back in 2009 after travelling Europe for a couple months. First job out of High School and have loved every minute of it since.

What was the inspiration for starting the brewery?   After a few months working at Brewdog, the goal was set to have my own brewery! I think most brewers dream to be able to make their own beer and run their own brewery. Both Red and I had this dream and could not be more stoked that it came together. 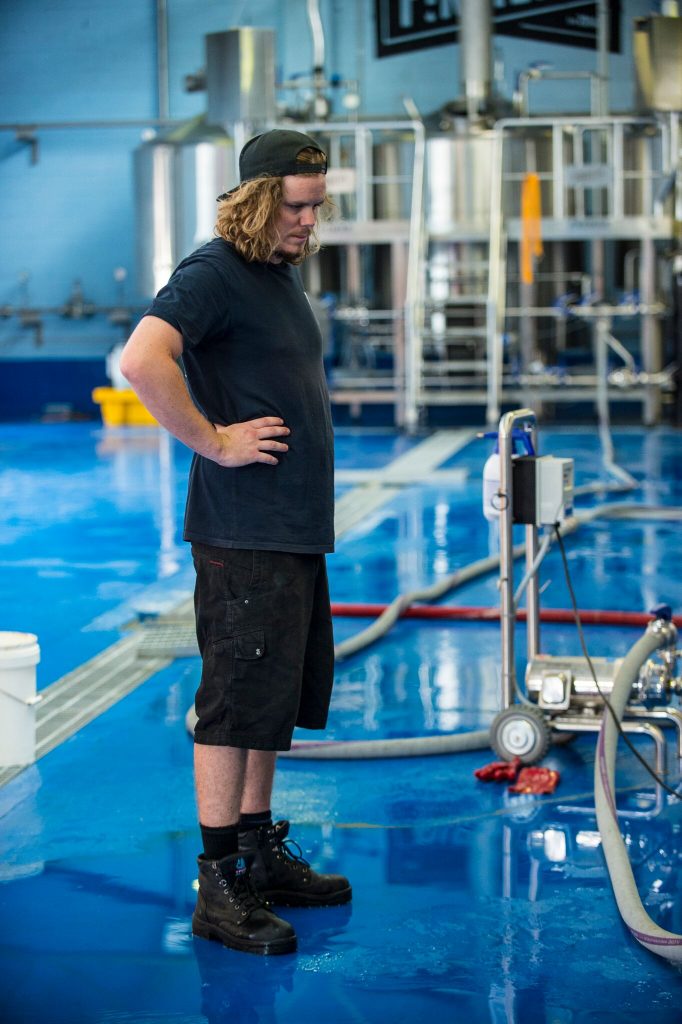 What’s the story behind the brewery name and logo?   “It’s a Pirates Life for me” was a quote in my head at 6am one morning.. Half an hour later we had a brewery name.

Where do you see, or hope to see, the brewery in 5 years’ time?   Our goal when we started was to be an internationally recognized brewery creating technically well crafted beers. If we continue down this track we could be anywhere in 5 years. Hopefully selling beer all over the world and continuing to have an absolute blast while we do it!

Looking ahead, what new things can we expect from Pirate Life Brewing over the coming months?   We have a few new can releases coming up in the next few months, and just maybe start to build a new brewery. 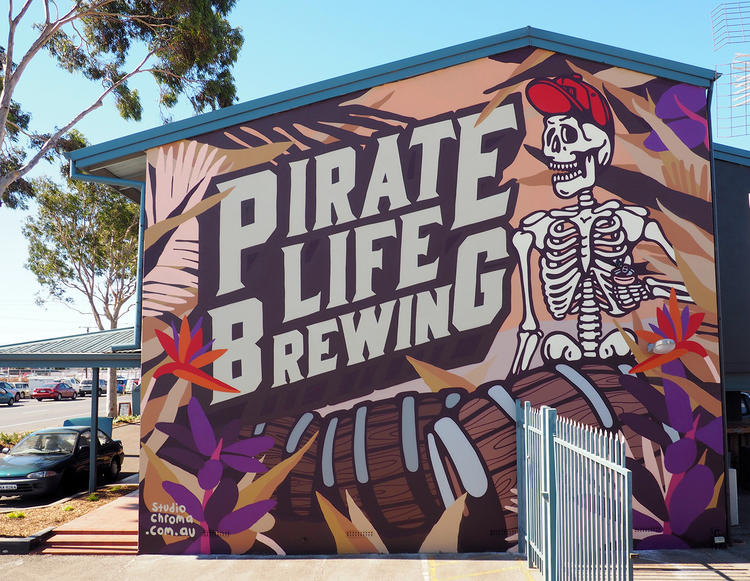 Are there any other breweries which have influenced you?   Brewdog played a big part in both myself and Red’s brewing career, we learnt a lot from those guys! Also Little Creatures in Australia as a pioneer of the craft beer scene down here.

What do you think makes a great beer?   Balance and drinkability. Big flavours are awesome, but it needs to be in balance so you can drink 10 of them!!

What drink can you no longer face having had one too many?   Tequila. Terrible stuff. Unless its in a margarita. 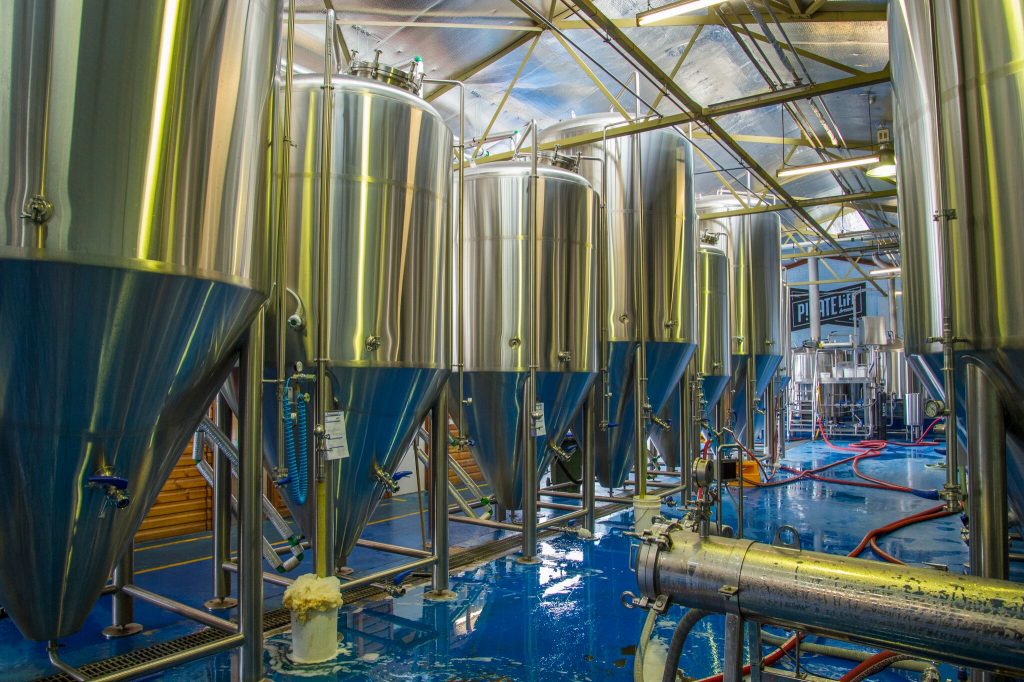 What is your favourite style of beer?   Most beers with hops. Cant go wrong with IPA’s and IIPA’s and I cant go past a refreshing sour!

What is the silliest thing you’ve done whilst drunk?   Most answers for this question should never be spoken of again.

You are stuck on a desert island, what three things are you taking with you?   Beer, Cigarettes and some Monte Negro for a fine after dinner beverage.

Thanks to Jack and Pirate Life Brewing for chatting with us.