According to South Africa’s Liquor Products Act in order for a drink to be classed as a cider is must be made from at least 80% of apple juice, with a minimum of 2.5% alcohol content and a maximum of 15%. Over the past decade the cider market in South African has rapidly grown. South Africa is now one of the biggest cider producing countries in the world and consumes the second highest volume of cider after the UK.
Cider is one of the most popular alcoholic drinks in South African and is often described as crisp and dry in taste. There are two main companies that dominate the market.

South African cider industry
As there are not any dedicated cider applies in South Africa, traditional cider is made from a blend of eating apples. The cider making process involves balancing the sweetness of some apples with the acidity of others.
Over the last few years there has been increase in the number of companies producing craft ciders. Many of these specialise in producing oaked aged cider using traditional methods.

South African festivals
One of the most popular drinks festivals in the country is the SA on Tap craft beer festival. There you will find premium hand crafted beers and ciders from across South Africa. As well as getting to sample a variety of traditional beers and ciders, you can also enjoy watch live super rugby games and enjoy music from some of South Africa’s top bands.


The Clarens craft beer festival is an annual event that takes place in Clarens. It features more than fifty different craft beers and ciders from across the South Africa. The picturesque village surrounded by the beautiful Maluti Mountains sets the perfect scene for this family friendly event.
Here at Beers of Europe we pride ourselves in offering the very best selection of South African ciders. 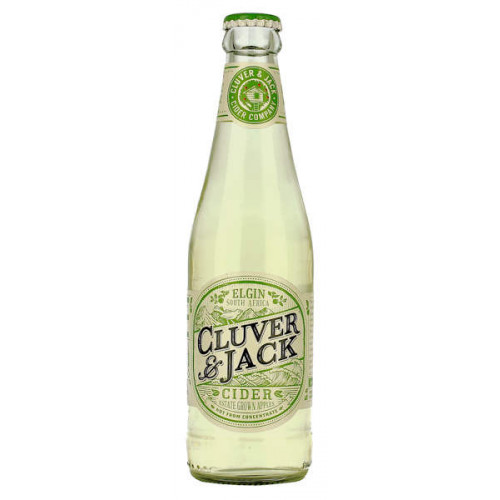 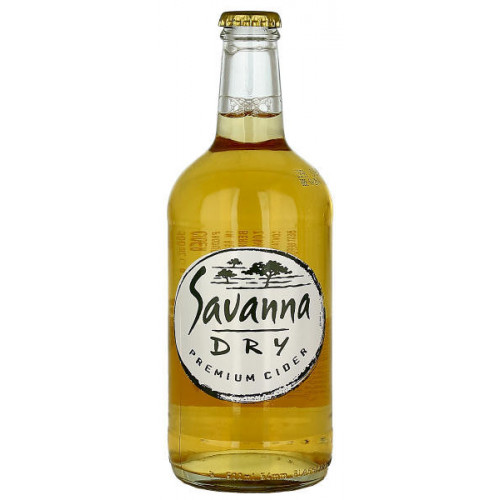