New Zealand has a reputation for growing fruit of the highest quality, but its cider making fruit is limited, making it all the more precious. Cider producing methods in New Zealand are influenced by Britain and France. There are many different companies that produce cider, with some blending it with fruit wine to create a variety of new flavours for the mass market. As well as large producers there are also small boutique cider houses that specialise in creating dry ciders from freshly crushed fruit. The alcohol content in cider from New Zealand is usually around 4 to 5%.

Traditional New Zealand cider making
Traditional ciders using real cider apples can only be made once a year in New Zealand. The cider apples in the orchards are left to ripen as long as possible and are then handpicked before being stored for a few days to further develop the flavours. Apples with different characteristics are usually picked with the intention of them being blended together to create a unique, full bodied flavour. Some traditional cider making companies in New Zealand leave their cider to slowly ferment and mature for around six months.

New Zealand cider organisations
The Fruit Wine and Cider Makers of NZ is an association of commercial cider makers which was founded in 1985. The aim of this organisation is to support the cider market in New Zealand and help to facilitate growth. They have also set up an annual awards ceremony which recognises the best cider products on the market and showcases them to the public.

New Zealand drinks festivals
The New Zealand Beer festival is an annual event that takes place in March. There are over one hundred and twenty five different beers and ciders to try. The great thing about this festival is that it welcomes cider drinkers, providing them with a variety of craft ciders from all over New Zealand to try.
Here at Beers of Europe we pride ourselves in offering the best selection of ciders from New Zealand. 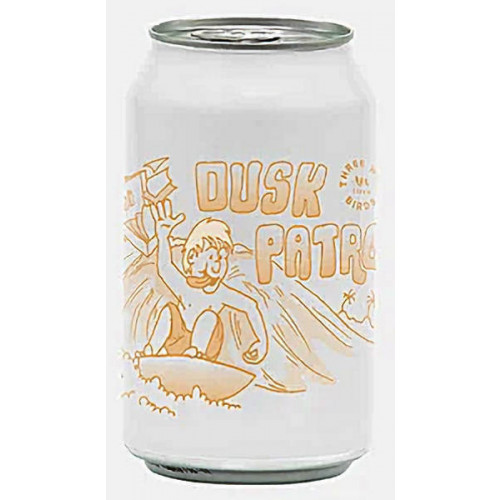 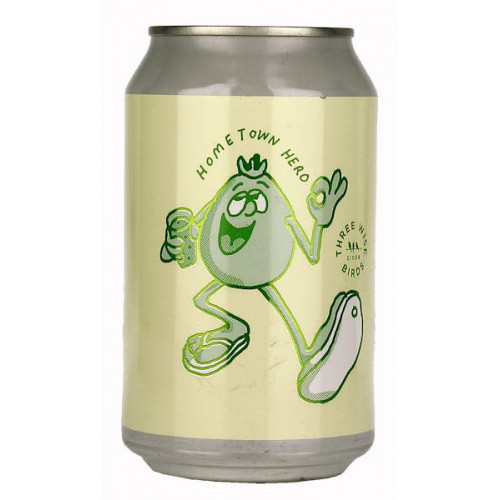 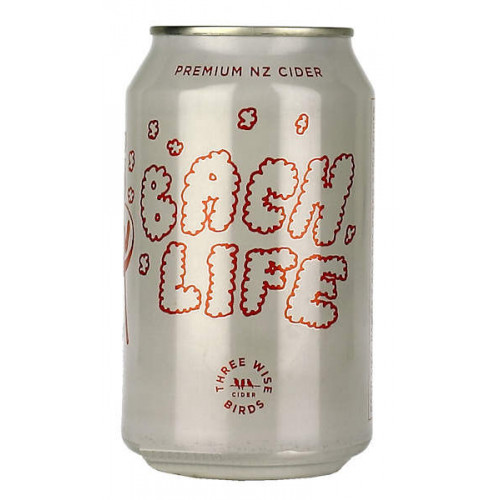 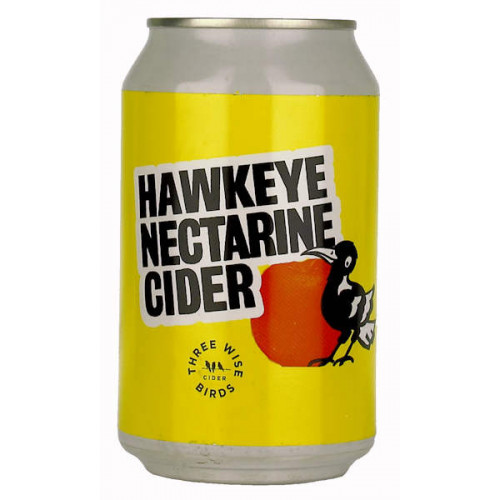 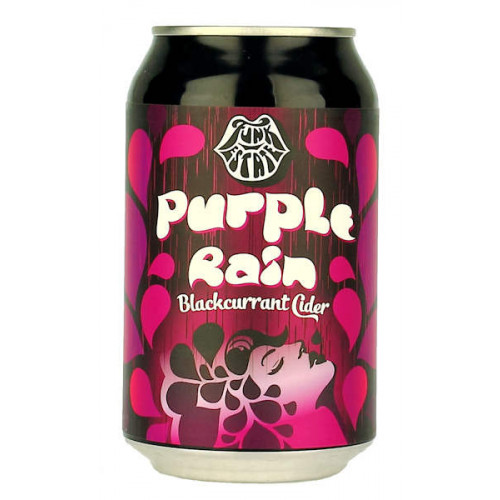 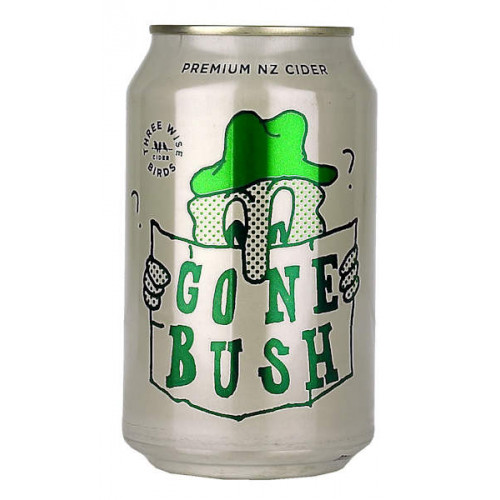