In Latvia, cider is perceived as an innovative alternative to traditional beer. It is one of the most popular alcoholic drinks, along with beer, with the majority of cider drinkers in Latvia aged between eighteen and twenty nine. The cider market in Latvia is heavily influenced by Nordic production methods.

Traditional Latvian cider production methods
Apple production is one of the largest fruit-growing sectors in Latvia. Most apples are harvested in the autumn. Apples in Latvia are known for being high quality, tasty and extremely healthy. Many of the apples harvested in the autumn are sold on and made into cider. Apples in Latvia are usually sold fresh to alcohol companies. They will then be pressed to obtain the apple juice, which is then fermented in order to create cider.

Some cider makers in Latvia promote using traditional methods to make ‘natural cider.’ This usually involves using local produce and prohibiting the use of concentrated juice and sugars. Those creating sparkling cider sometimes use concentrated apple juice, though using fresh apple must is encouraged. Traditional sparkling cider-making methods involve adding in sugars and carbon dioxide and putting the cider through several stabilisation processes.

Popular alcoholic drinks in Latvia
Flavoured ciders are particularly popular in Latvia, with one of the main producers being a company called AS Latvijaz Balzams. The history of this cider making company dates back to 1900, when the first factory was opened. They are one of the leading producers of alcoholic beverages (including cider) in Latvia. Two of their production facilities are based in Riga.

Beers of Europe are proud to offer their customers the best selection of ciders from around the world. Whether you fancy a traditional Latvian cider or something a little different, we are certain that you will be pleased with the various different options we have to offer here on our website. 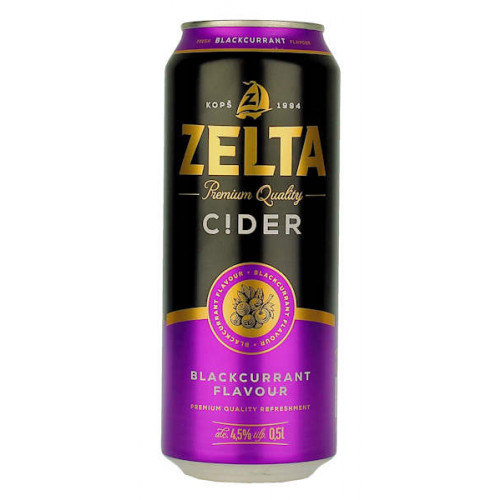 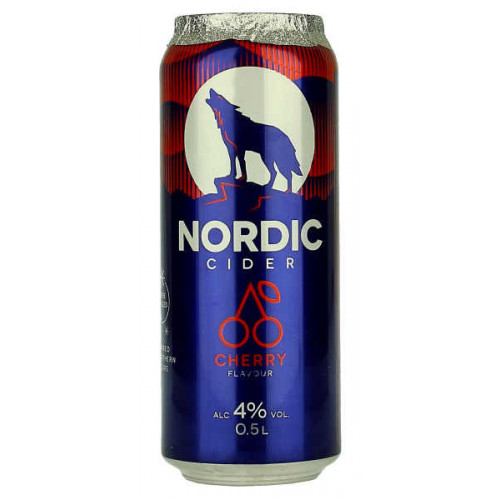 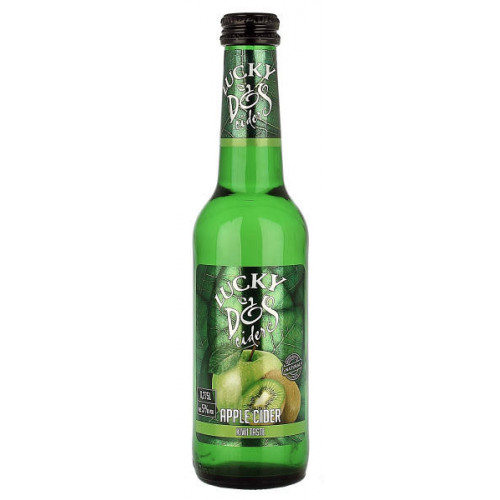 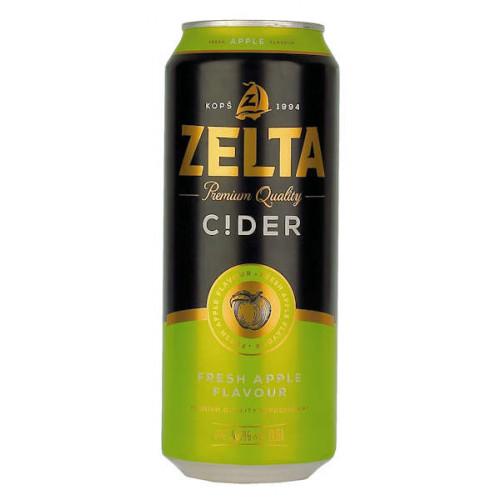 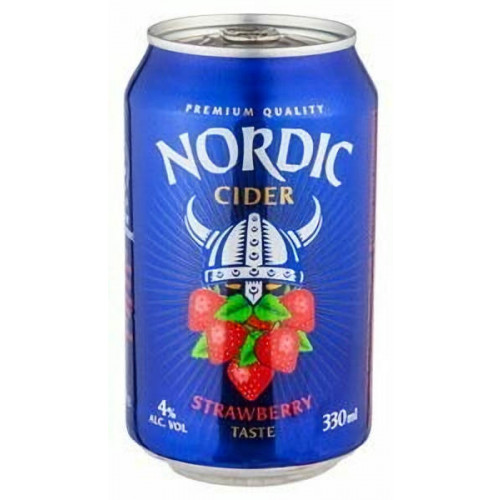 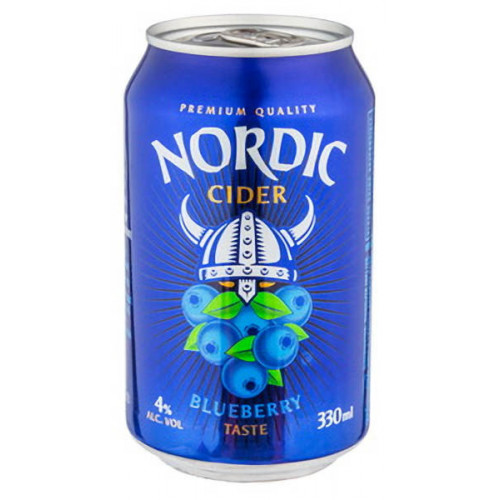 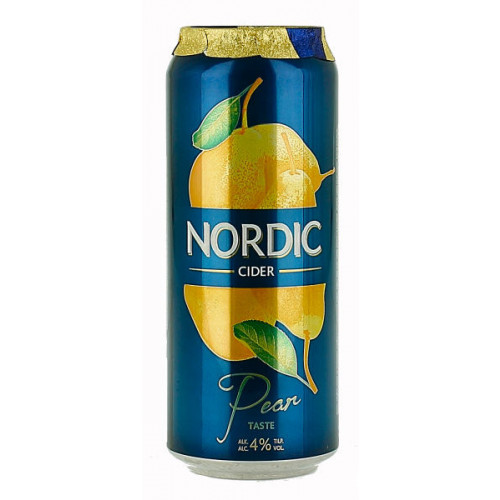