Hoegaarden is a Belgian wheat beer producer that has a long and fascinating history. Where is Hoegaarden beer from? This tasty beer originates from the Belgian village of Hoegaarden where it was first created almost 600 years ago by monks. The monks improved the taste of the beer by experimenting with botanicals and spices from around the world, including coriander and orange peel which combine to make Hoegaarden’s unique and delicious flavour.

What kind of beer is Hoegaarden? It's what's known as a wheat beer - in Germany it's called Weißbier, and in Belgium (where Hoegaarden originates) it's called Witbier. Both these names translate to mean simply "white beer". This type of beer is usually top-fermented, with a larger proportion of wheat in comparison to the amount of malted barley. In the Belgian variety, suspended yeast and wheat proteins cause the beer to look white and hazy.

Why is Hoegaarden served with an orange slice? There are a number of theories. Firstly to enhance the flavour (Hoegaarden already contains orange peel in its recipe). Other theories suggest that this harks back to a time when people put fruit flavours into their beers to make them taste better. Some people think that the addition of fruit is to appeal to women. It could be a combination of these factors, but we think you’ll agree that the addition of a slice of orange makes this flavoursome beer even more enjoyable! 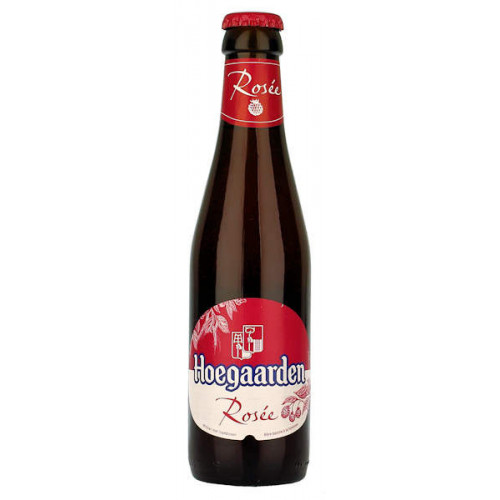 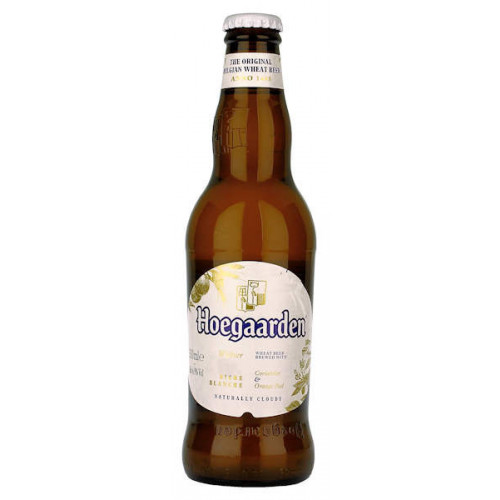 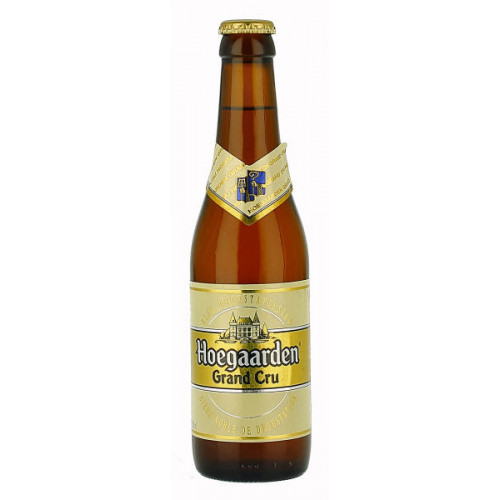 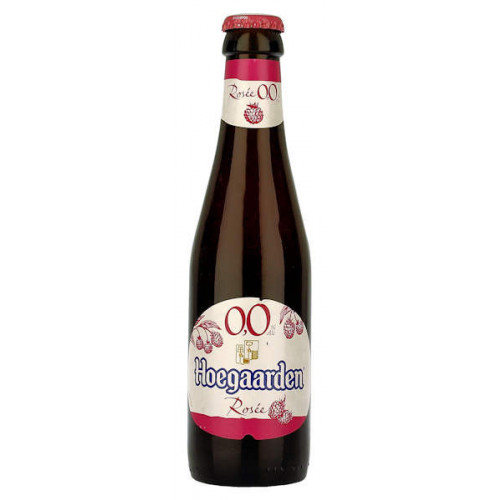 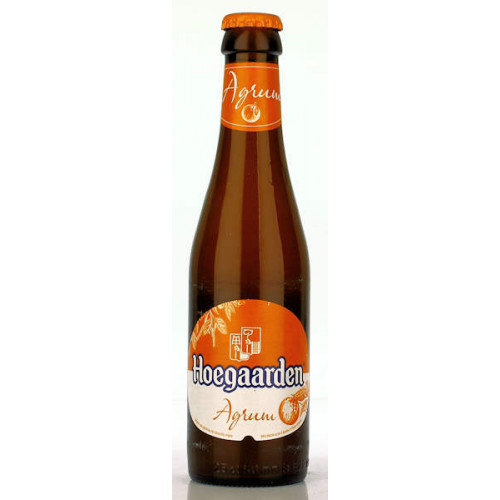 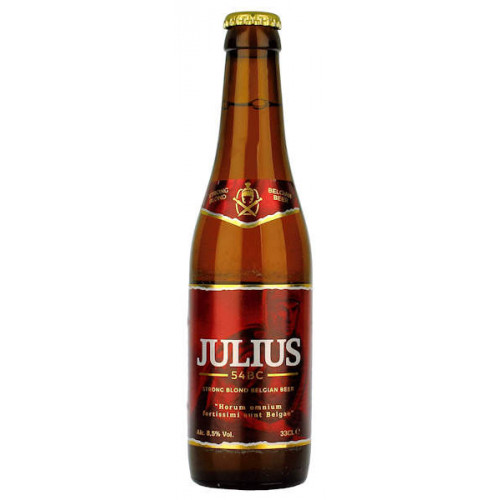 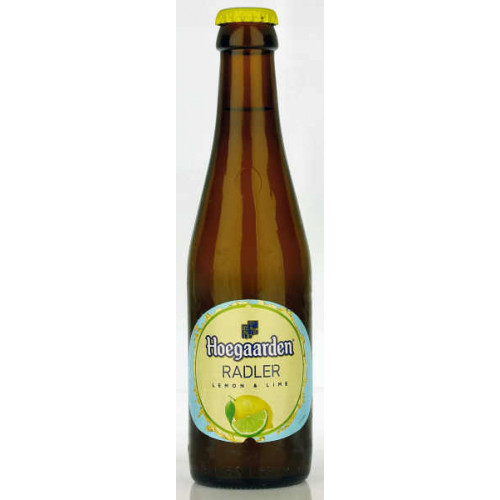 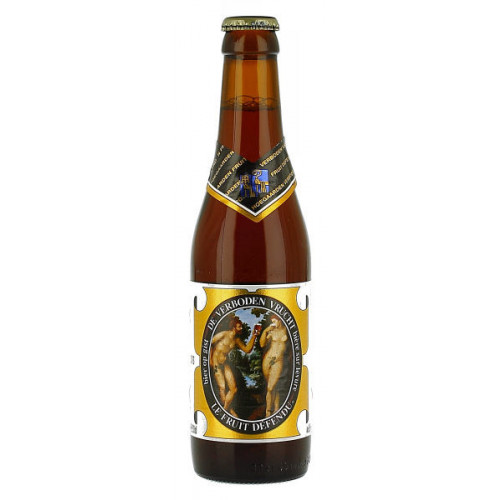