The first breweries in Ukraine were found in Kyiv monasteries. The monks living there would spend a lot of their time developing recipes and coming up with unique brewing methods. Beer in Ukraine is heavily influenced by German styles, which is why they have many different pale lagers.

Ukraine beer museum
Lviv was once known as the beer capital of Ukraine because the brewers there were considered to be the very best. It is home to the oldest functioning brewery in Ukraine which is now known as the Museum of Beer and Brewing. In 2015 it will be three hundred years old. Upon visiting the museum you will get to go on a tasting tour, where you will learn about traditional Ukraine brewing methods and sample some of the brewery’s finest beers. You will also get the chance to examine some of the old beer bottles they have collected over the years and flick through recipe books which date all the way back to the late nineteenth century.

Ukraine beer festival
The City Beer Festival is an annual event that takes place in Lviv. The festival arena is divided up into various zones, each of which represents the beer culture of a different country. It is a great opportunity to get to try various beers from around the world without actually having to leave the country! Whilst sampling the different beers on offer you can also learn about cultural traditions and etiquette.

Although pale lager is the most popular style of beer in Ukraine, dark and red beers are also starting to make an appearance. The Ukrainians are still yet to get into drinking bitters and stouts.

Here at Beers of Europe we pride ourselves in offering the best selection of Ukraine beer. Take a look and see for yourself. We are certain that something will take your fancy! 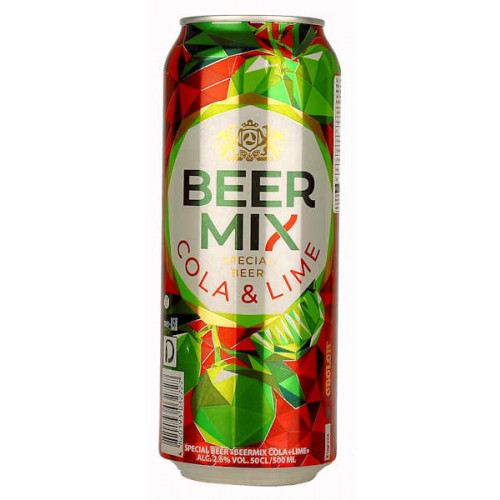 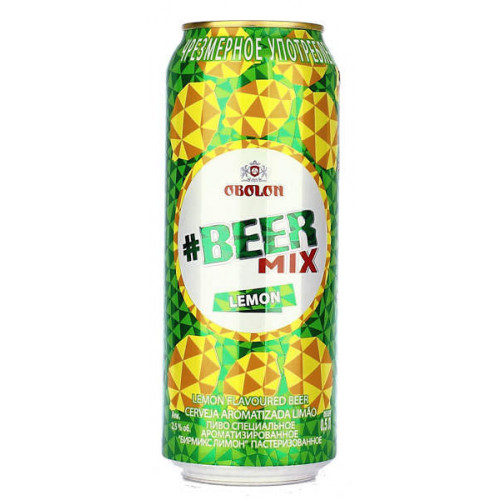 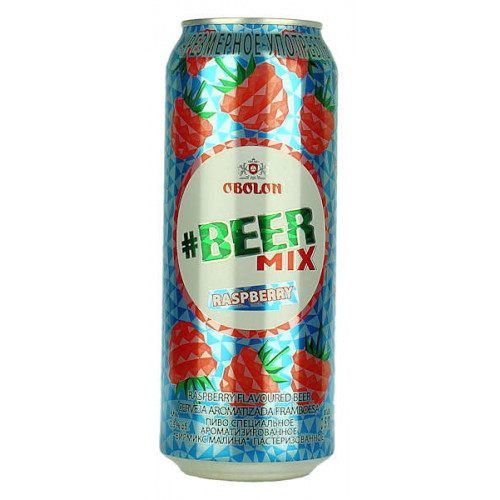 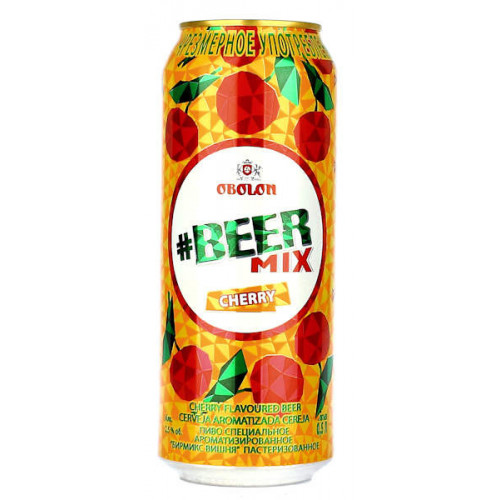 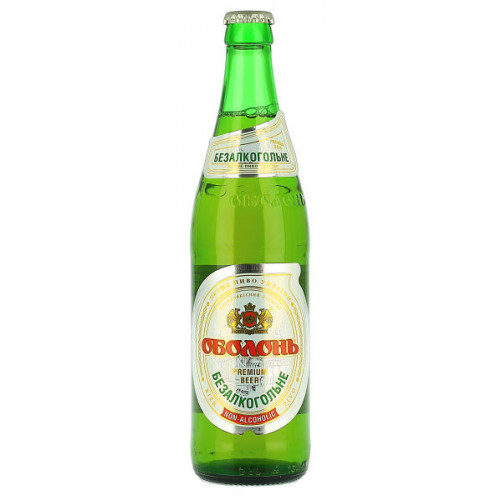 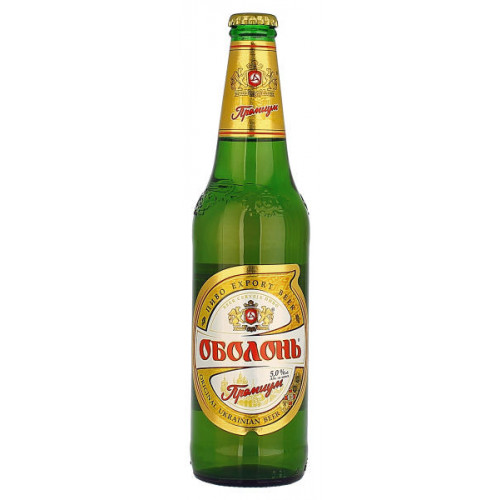 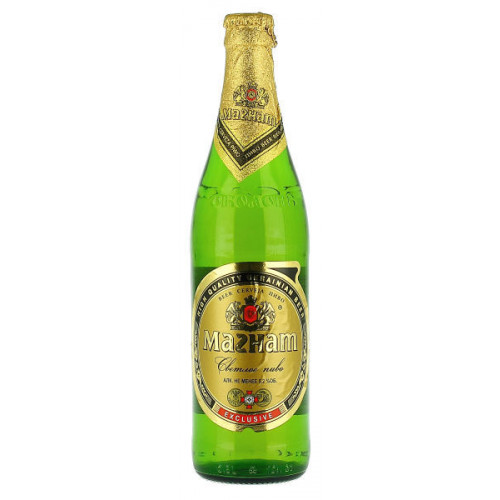 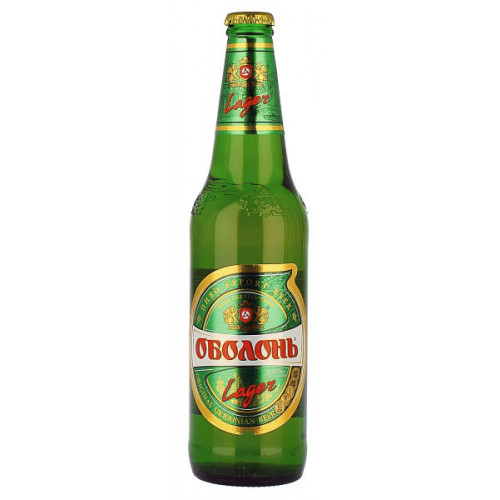 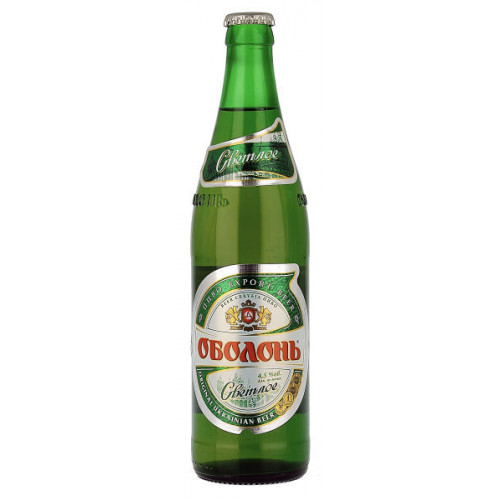