Turkey did not begin brewing beer until 1890 when the first brewery was founded by two Swiss entrepreneurs in Istanbul. This brewery became state owned but was later privatised. In 1966 the Efes Beverage Group opened its first two breweries in Istanbul and Izmir. Today it dominates the Turkish beer market with a market share of around 80%. It is currently the fifth largest independent European brewer, exporting its products to sixty five countries.

Turkish beer
Despite Islam being the main religion of Turkish people, beer is still a very popular drink. An increase in wealth has meant that more and more people are going out to drink beer at pubs and bars in the evenings. There are many different styles available, some have tangy flavours, whereas others are bitter-sweet. There is even a coffee flavoured beer! The most popular type of beer in Turkey is Pilsner-style lager which is usually around the 5% mark. Turkish lager is the perfect alcoholic drink to enjoy on a hot summers day.

A few Turkish etiquette tips
In Turkey you should never pour your own alcoholic drink. It should always be poured by someone else sitting at the table. When you finish your drink you can hint to your neighbour that you would like them to pour you another one, by topping up their glass for them. You should always wait for the oldest man in the group to begin drinking his beer, before you take a sip of yours. Alcoholic beverages are not commonly served with food, as it believed to be unhealthy.

Turkish craft beer
Turkey’s first brewpub is located in Istanbul and was opened to the public in 2002. It began producing Turkey’s first craft beers which have been popular with locals as well as those holidaying in Istanbul. Many favour craft beers as they offer something a little different to the traditional Turkish beers. 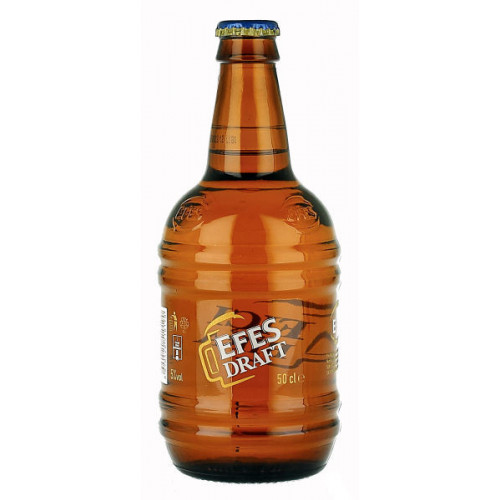 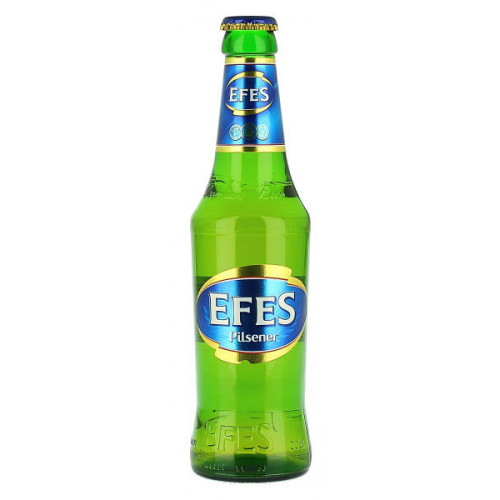