Thai beer can be summed up in three major Thai beer brands: Singha, Leo, and Chang. These beers are very popular with locals, backpackers and expats all over Thailand and they make the perfect thirst quenchers for the hot weather and spicy food that Thailand is famous for. Beer in Thailand is often served with ice - don’t knock it until you’ve tried it! This is seen as the best way for locals to keep beers cold in the searing heat.

Beer was originally brought to Thailand by European visitors but in 1933 that changed and the first Thai beer was produced. A brewer called Phraya Bhirom Bhakdi was granted a brewing license under the name Boon Rawd Brewery, which went on to produce Thailand's oldest and most famous lager, Singha (pronounced "sing"). Here is a quick introduction to Singha and its competitors:

Singha: What is the best selling beer in Thailand? Probably Singha, which gets its name from the Sanskrit word for lion. This crisp pale lager has an alcohol content of 5% and is exported widely to other parts of the world. This beer is often a little bit more expensive than the other Thai beers, which is why backpackers often prefer Leo or Chang.

Chang: this beer gets its name from the Thai word for elephant and is very popular in Thailand. This is usually the cheapest of all the Thai beer brands making it very popular with the traveller crowd. Established in 2005, Chang lowered its alcohol content in 2015 from 6.4% AVB to 5.2%. In the same year, all Chang beer brands were consolidated into a single brand: Chang Classic.

Leo: also made by the same brewery as Singha, and also with a name that nods to the word lion. Slightly cheaper than Singha and often thought of as better quality than Chang, some travellers have turned to this brand as their favourite. This beer goes down easily at a modest 5% AVB.

If you’re planning a trip to Thailand, it’s worth noting that the sale of alcohol is actually banned there between 2pm and 5pm every day. It is also banned between midnight and 11am. This rule is usually followed by supermarkets and large chain stores, however not so much by local independent family run shops. 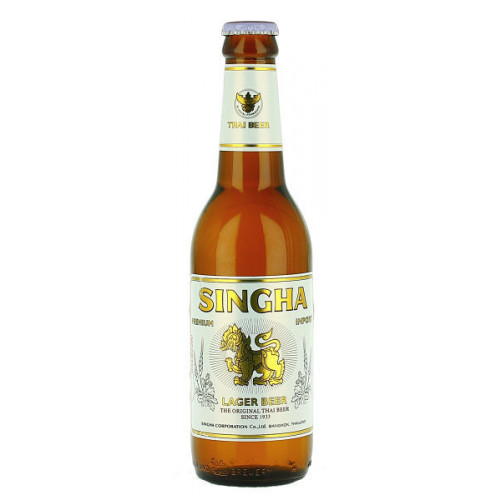 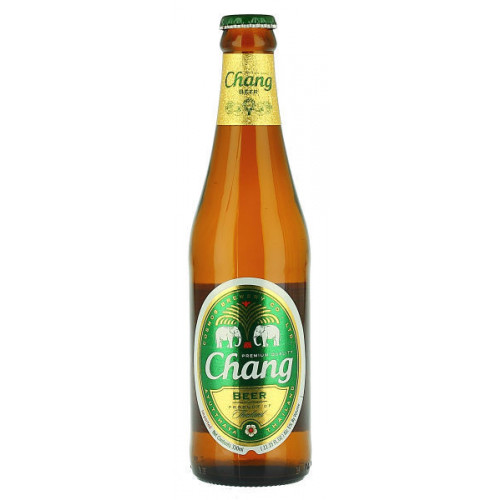