Ale brewing in Sweden predates written records. It is thought that the Vikings used special brewing techniques to produce ale and mead. They would brew beer for drinking at home, though it was usually weak and low in alcohol content. For celebrations and special events they would brew stronger beer, known as ‘feast beer.’

Swedish Beer Festivals
The Stockholm Beer and Whisky festival takes place across two weekends in late September, through to early October. It has been running for over twenty years and attracts around thirty six thousand visitors each year. At the festival visitors get to sample national beers, as well as beers from other countries. They can also participate in competitions and learn more about how to brew beer, in the master classes set up by local experts.

Crayfish parties in Sweden
A crayfish party is a traditional celebration that originated in Sweden. Crayfish parties take place in the summer and are usually held late August, which is the only time when crayfish could be legally harvested in the past. Crayfish parties involve food, fun, friends and a lot of alcohol! Both beer and snaps are served to guests. ‘Snaps’ is a Swedish word for small shots of strong alcohol. Like in many other European countries, beer songs are often sung at parties in Sweden. Two popular Swedish beer songs are ‘A beer from you’ and ‘Be satisfied with beer.’ At crayfish parties guests are also treated to the delicacy of boiled crayfish, which is seasoned with salt and herbs and left to cool down.

Here at Beers of Europe we pride ourselves in offering the best selection of Swedish beer to our customers. Whether you are looking for a traditional favourite, or a unique offering, we are sure you will find just what you are looking for here on our website. 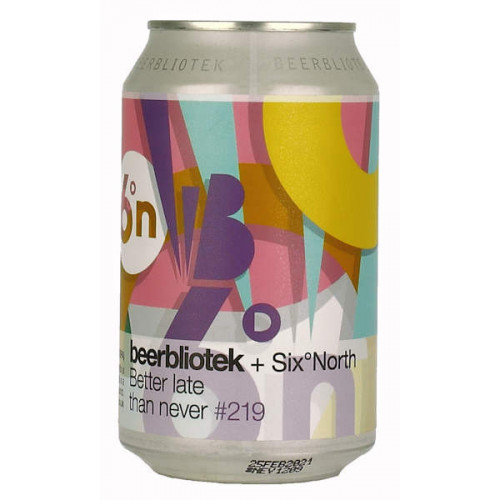 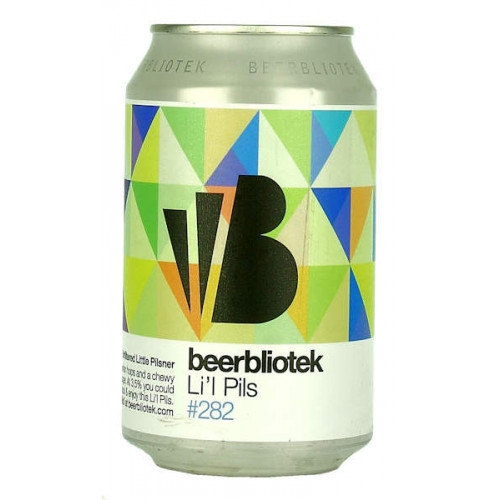 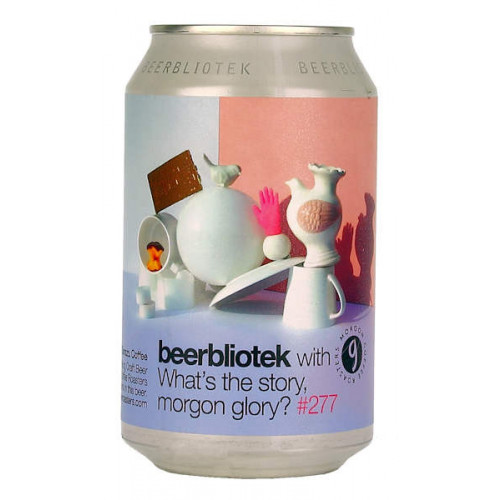 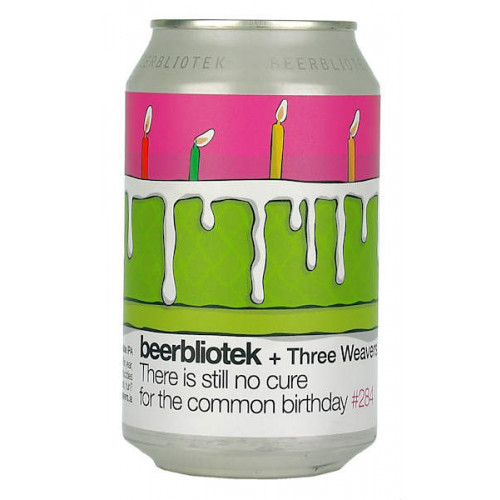 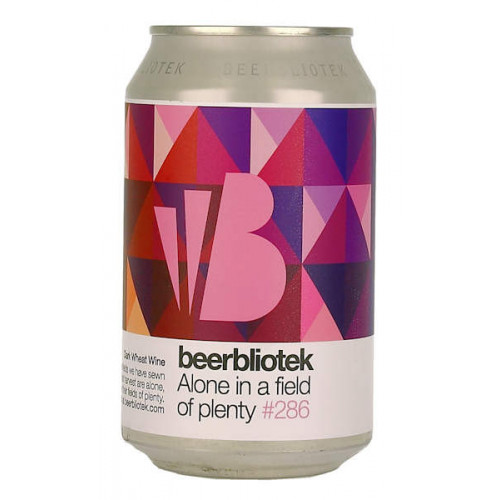 Beerbliotek Alone In A Field Of Plenty 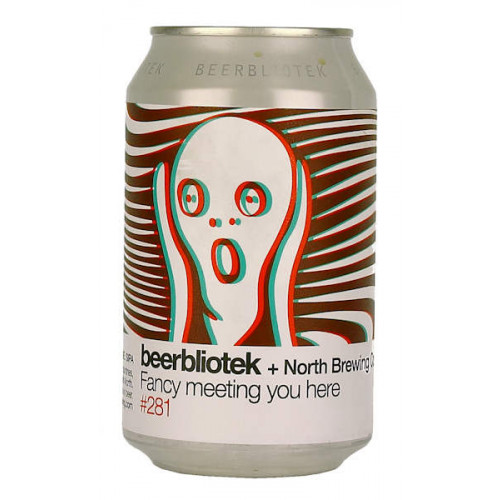 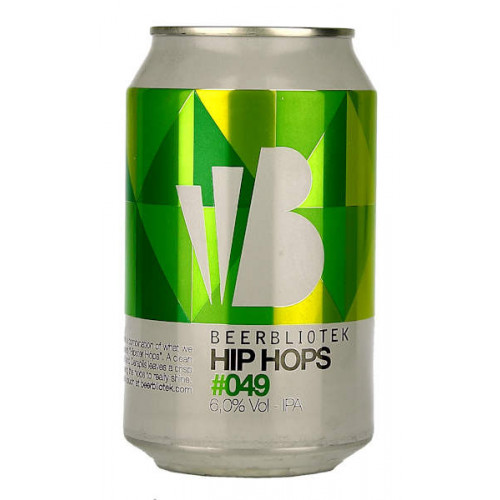 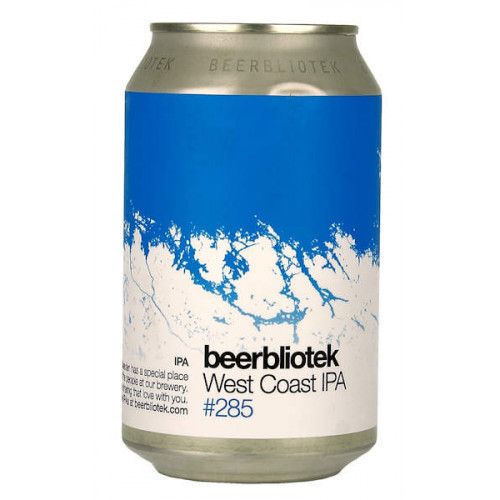 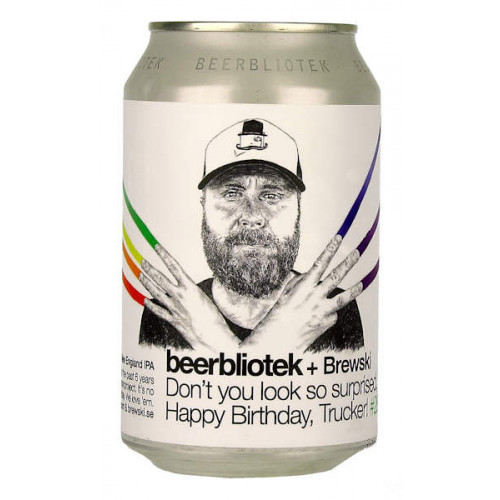 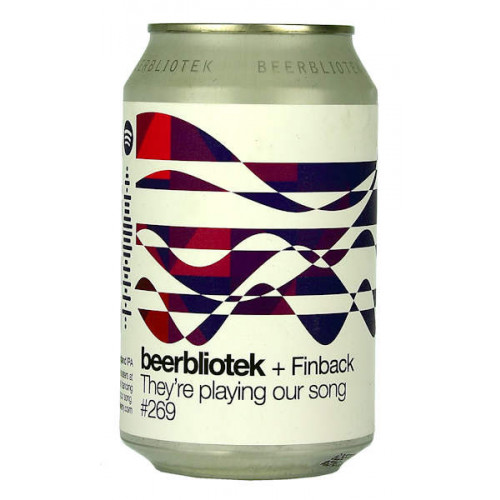 Beerbliotek/Finback They're Playing Our Song #269 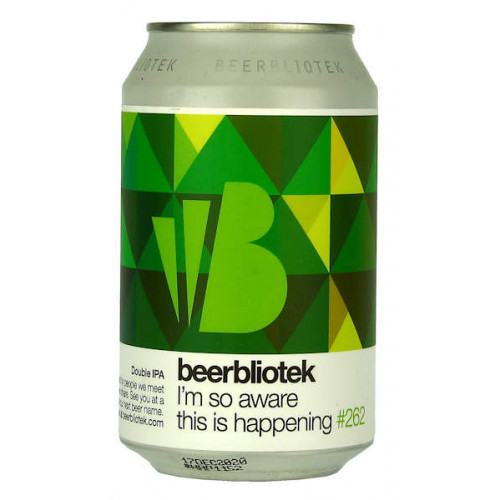 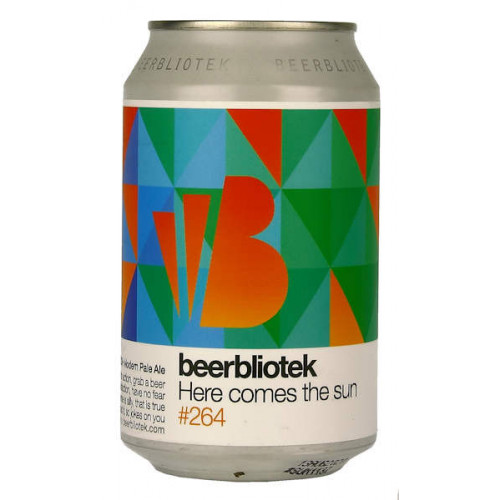 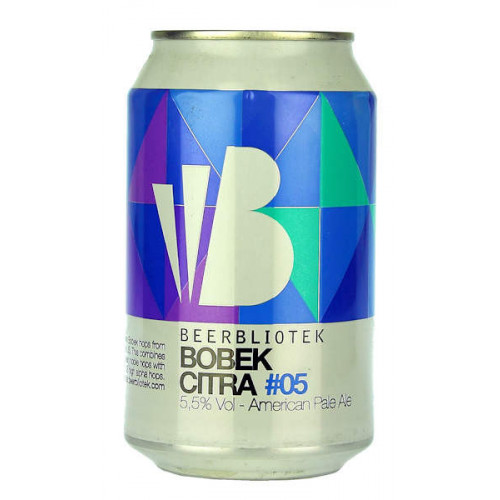 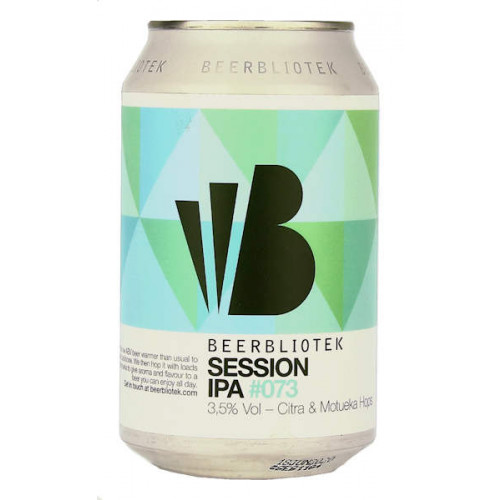 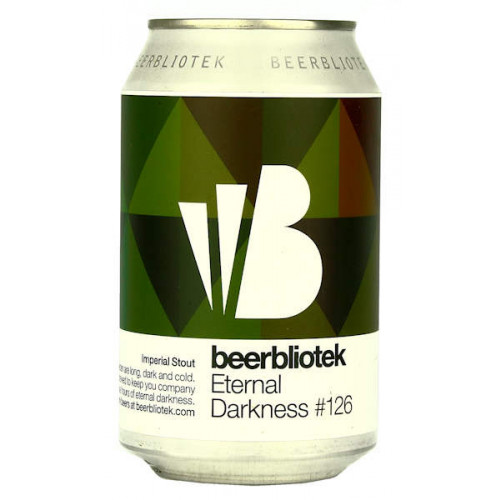 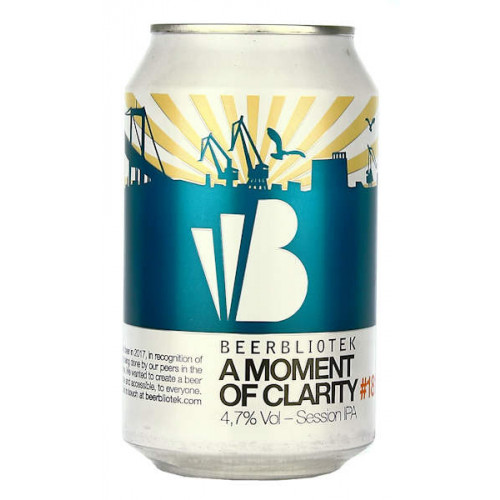 Beerbliotek A Moment of Clarity #181 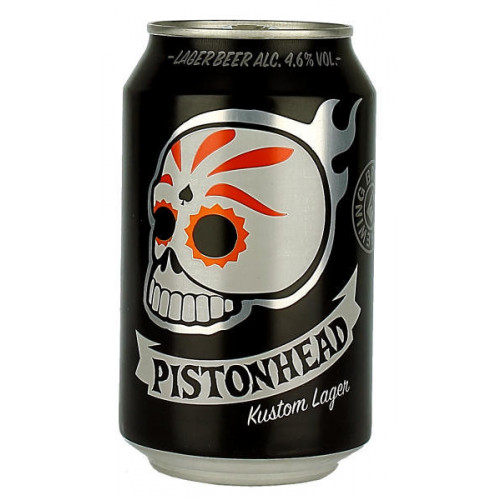