In South Korea only two of the most popular beers are made from 100% barley malt. The rest are brewed from rice. Although South Korean beers are not commonly imported to other countries, they are popular with the nationals as imported beer is much more expensive.

Growing trends in South Korea
Over the last few years microbreweries have become more and more popular. The lack of microbreweries in the past was down to the fact that strict regulations were in place. They dictated that small breweries were only allowed to supply beer to premises that belonged to them. The regulations were relaxed in June 2011.
Home brewing is another growing trend in South Korea. There are many brewing clubs that people can join online. The aim of these clubs is to guide newcomers through the process, sharing experiences and tips on traditional South Korean brewing techniques.

South Korean drinking traditions
The etiquette related to drinking in South Korea suggests that you should never pour your own drink. If you are offered a drink by your host, you should bow and pick up the glass with both hands. When your host has poured your drink, you should turn away from them to drink it, as a sign of respect. You can then return the hospitality by offering to pour them a drink in your glass. Before you do so, turn it over to empty out any remaining contents. If you are pouring a drink for someone older than you, or someone in a superior position, you should put your other hand on your heart, or on your other arm as a sign of respect.

They have a saying in South Korea which goes a little like this ‘il bul, sam so, o ui, chil gwa!’ It basically means that three drinks are not enough, five is the right amount and seven is too many. Drinking games are very popular in South Korea and tend to use the traditional vodka-like drink called ‘Soju.’
Whether you are looking for a traditional South Korean beer, or fancy trying out one of their wines or spirits, we are sure you will be impressed with the fantastic selection on offer here at Beers of Europe. 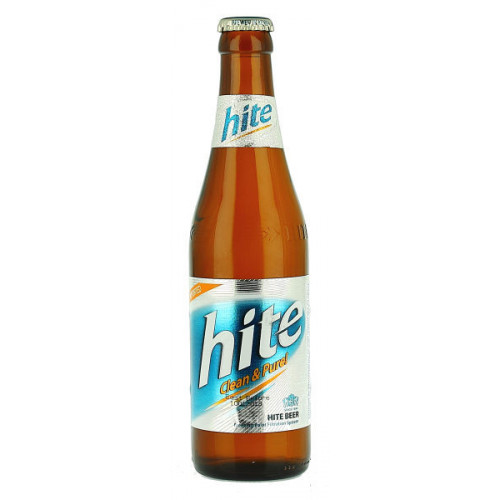