Some of the best hops in the world are grown in the Savinja Valley in Slovenia. Their high quality makes them very sought after by brewers not only from Slovenia, but countries like Germany too. Beer is the most popular alcoholic drink in Slovenia, but they are also very fond of traditional wines and brandy made from all kinds of fruit.

Traditional Slovenian beer
The Slovenians tend to favour pale lagers that are a beautiful golden colour and have thick white heads when they are poured. There are two major beers that dominate the Slovenian beer market, both of which are now owned by the same company. Despite this, each of the beers has a loyal following! Both pale lagers are pretty similar, however it is often noted that one tastes bitterer than the other.

Beer festivals in Slovenia
The Beer and Flower festival is an event that takes place in Lasko every July. It is known for being the most attended entertainment and cultural event in the country. Despite Lasko only having a population of five thousand people, the festival attracts over one hundred and twenty thousand tourists each year. As well as getting to sample a variety of Slovenia’s best beers, attendees can also enjoy live music from some of Slovenia’s best traditional folk bands, as well as pop and rock artists. There are also beautiful art and flower exhibitions to visit, a fabulous firework display and a parade. Some spas and hotels close by even offer beer wellness treatments to their guests!

Here at Beers of Europe we pride ourselves in offering our customers the best selection of beers from around the world. If you are looking for a wide range of Slovenian beer then you have certainly come to the right place. Take a look and see for yourself. We are certain that you will find something takes your fancy! 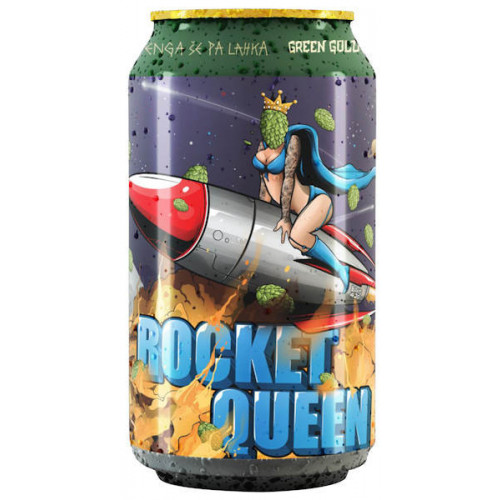 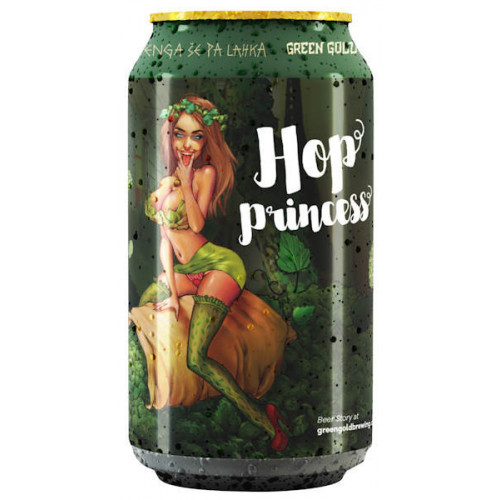 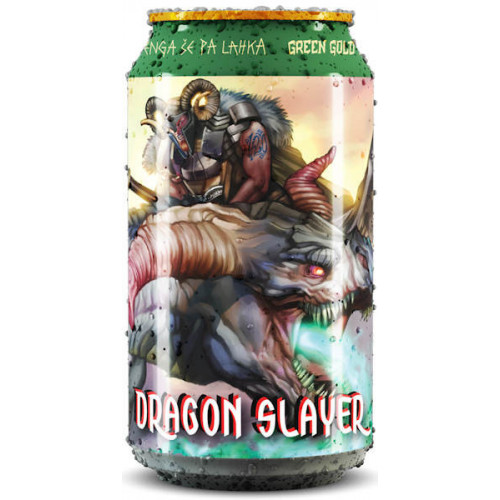 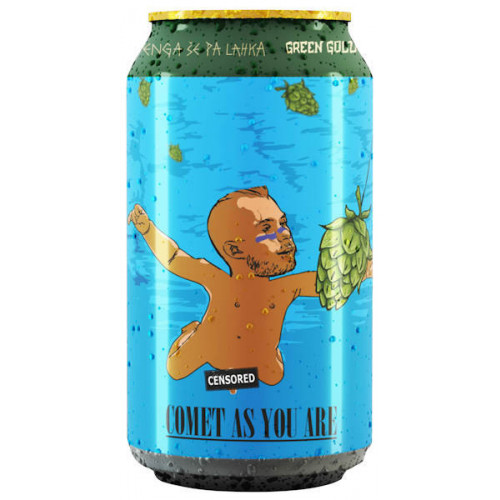 Green Gold Comet As You Are