Slovakia is one of the main producers of barley, which is the main ingredient used to make beer. It is known for having a high starch content which is great for making hearty and rich beers. It is favoured by many large beer companies including Heineken. The drink itself is popular with both young and old adults in the country, with each region producing its own variety. Slovakia has a wide range of alcoholic drinks to offer including beers, wines and traditional Slovakian drinks like Slivovica which is a beverage made from plums.

Types of Slovakian beer
Slovakian beer is split into two different categories, svelte, which is light beer and tmave which is dark beer. Svetle style beers taste a little bitter and hoppy, whereas tmave beers are sweeter in taste.

History of Slovakian beer brewing
Beer brewing in Slovakia dates back all the way to the eleventh century. Home brewing used to be very popular as people would grow hops and barley in their back yards. However this did not last very long as the authorities banned home brewing and set up licensed breweries instead. Slovakia’s beer market declined in the sixteenth century, but it started to pick itself back up in the nineteenth century with the invention of new technologies which went on to revolutionise the European beer market.

Beer festivals in Slovakia
Slovakia’s version of the German’s Oktoberfest is called Junifest and as the name suggests it is hosted in June each year. The beer festival takes place in Bratislava and plays host to live music and a fantastic selection of beers from around the world. Each year they attempt to break the Guinness world record for the largest ever mass toast.
Whether you are looking for a traditional Slovakian beer or a fruit flavoured Vodka, we are certain that you will find something that takes your fancy from our fantastic selection of Slovakian beverages. Take a look and see for yourself! 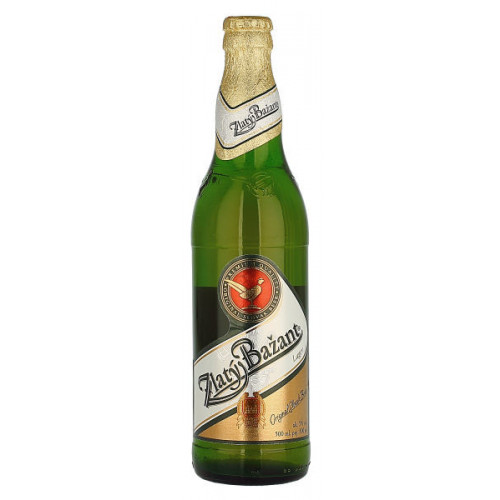 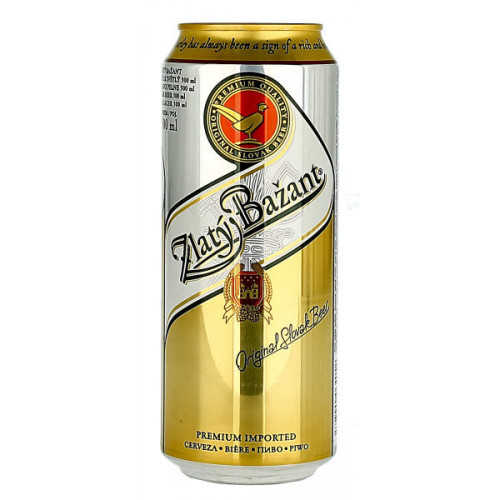