The production of beer in Singapore dates back to the mid-19th century. As well as larger established breweries, the country saw a growth in popularity of microbreweries in the late nineties.

Beer festivals in Singapore
Beerfest Asia is the most popular beer festival held in Singapore. It is a four day event that is held in June each year. It has been known to attract over thirty thousand beer enthusiast and features over three hundred and fifty beers from around the world. As well as giving beer lovers the chance to sample beers from other countries, the festival also pays close attention to Singaporean beers that are new to the market. Although it is titled ‘Beerfest Asia’ those who are less enthusiastic about beer can go to sample the fabulous wine, whisky and spirits on offer.

Like many other beer festivals around the world, Beerfest Asia entertains its guests with live music from local and national bands, as well as comedy club acts. It really is a fantastic festival to attend if you find yourself in Singapore in June!

Singapore beer awards
The largest beer awards in Asia, is the Asian beer awards which was launched in 2012. The competition has eighteen different categories and attracts around five hundred entries. The entries are judged by a panel of experts from the industry. It is a fantastic opportunity for craft beer producers to gain recognition for their product, as the panellists are always looking to find new and upcoming beers.
If you are looking for the best selection of Singaporean beers then you have definitely come to the right place. Here at Beers of Europe we are proud to offer our customers a fantastic selection of established favourites from Singapore, as well as more unique offerings. Take a look at our wide range of beers from Singapore and we are confident you will find something you love. 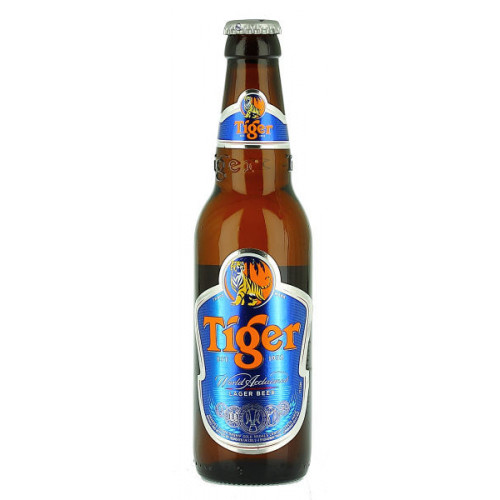