Russia has the fourth largest beer markets in the world and is known for its fantastic lagers. Although Russians are stereotypically thought of as vodka drinkers, beer is equally as popular with the nationals.

Russian beer facts
Did you know that the beer in Russia is distributed by categories of colour, rather than by the fermentation process? Yes the Russians have colour categories which include ‘light, red (semi dark) and dark.’ They also have a separate category for beers with 6% to 10% alcohol, known as the ‘super strong beer.’
There are hundreds of breweries located in Russia, but the two oldest breweries are based in St. Petersburg. Many of the larger cities are also home to microbreweries and brewpubs.

Russian drinking traditions
There are many different customs and traditions associated with drinking alcohol in Russia. At special occasions like dinner parties and formal occasions like business meetings, it is customary for tables to be set of with shot and wine glasses. Drinks must be poured with the glass on the table, rather than held in the air and glasses should not be put back on the table until they are empty.

The Russians are also big on toasting luck, health and life. When drinking spirits like vodka, they will touch glasses and toast, unless they are at a funeral, where this is frowned upon. It is also customary for guests to finish their drink before they leave a venue, for good luck.
If you are looking for the best selection of Russian beers then you have definitely come to the right place. With established favourites and unique offerings, we are sure you will find just what you are looking for from our excellent selection. Here at Beers of Europe we also pride ourselves in offering a fantastic selection of traditional Russian vodka. 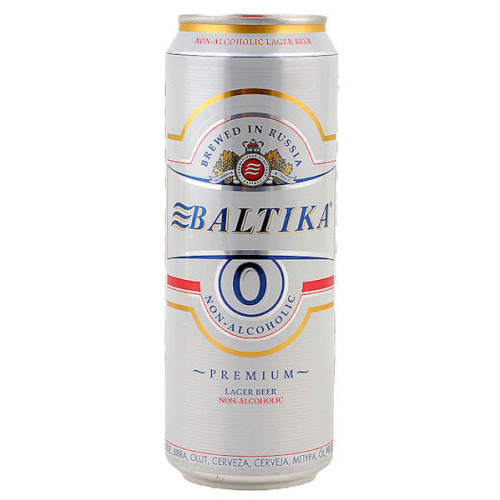 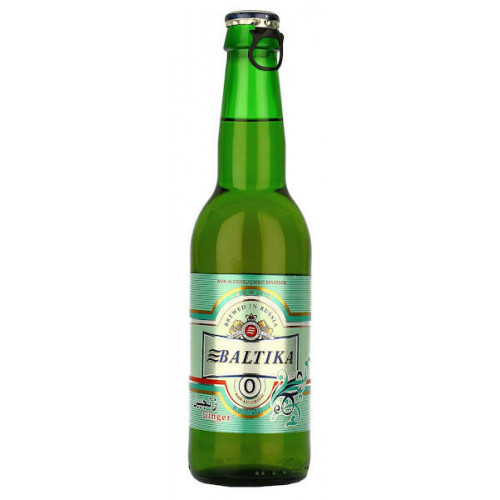 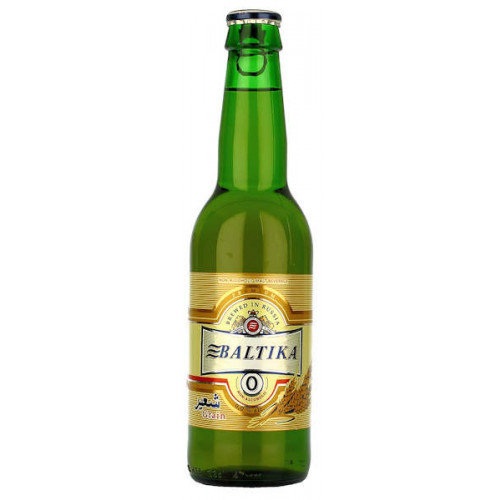 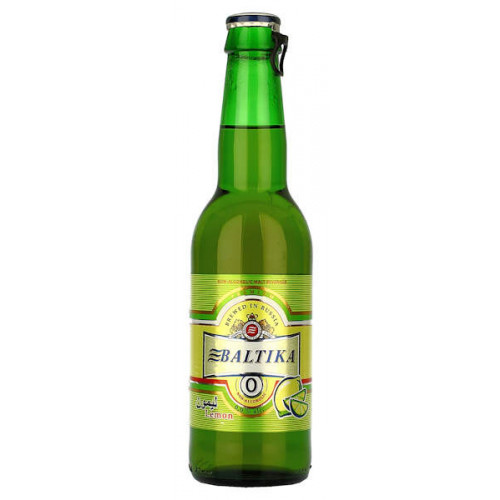 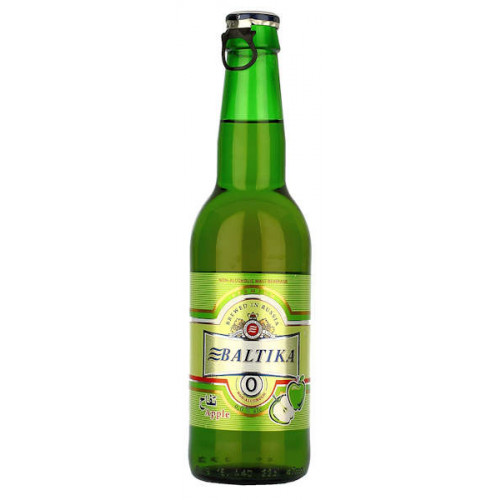 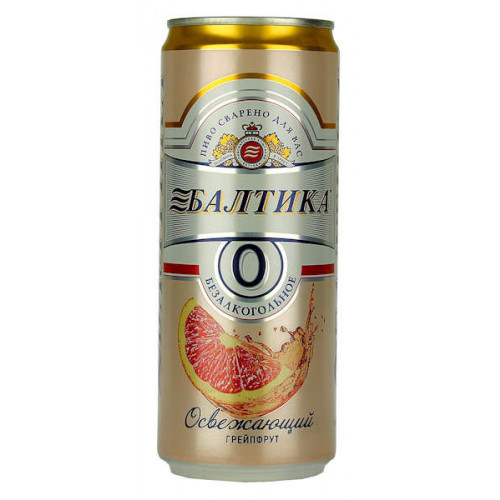 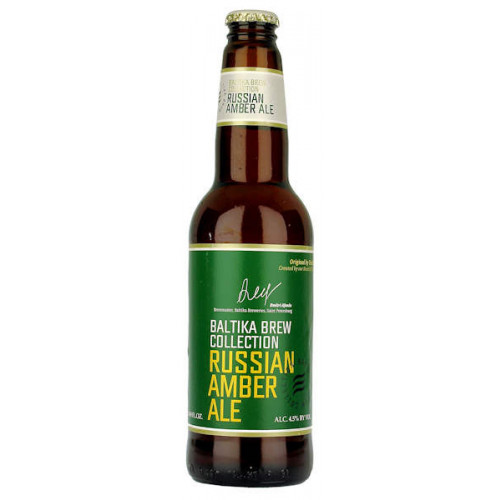 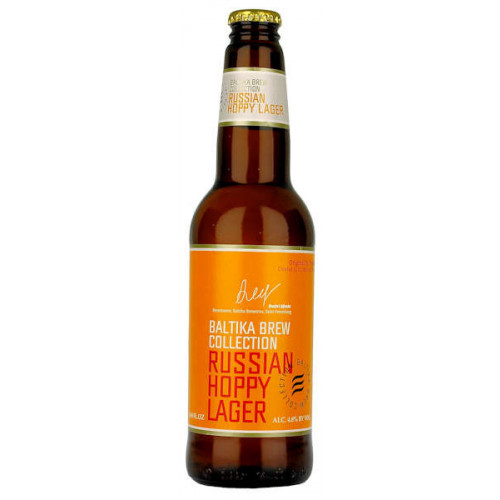 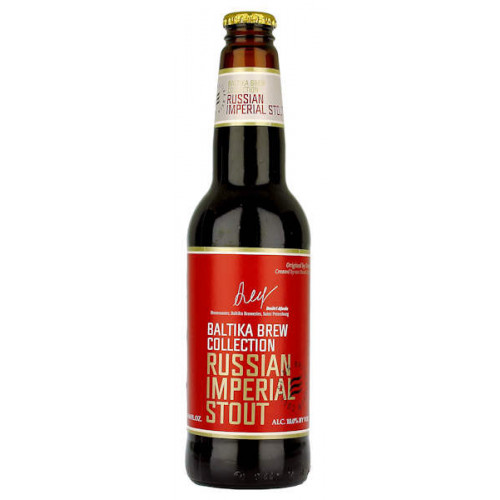 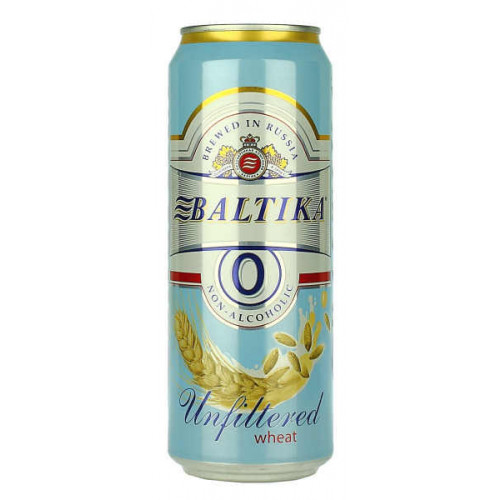 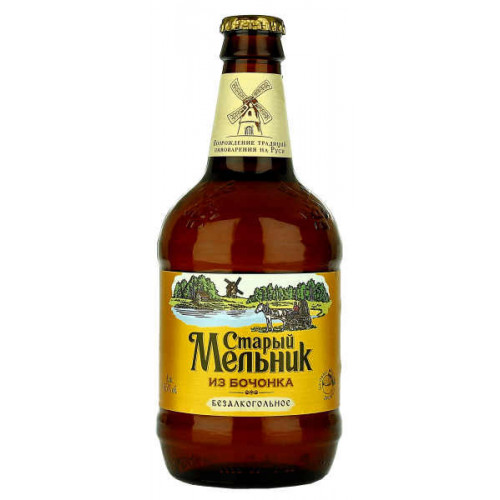 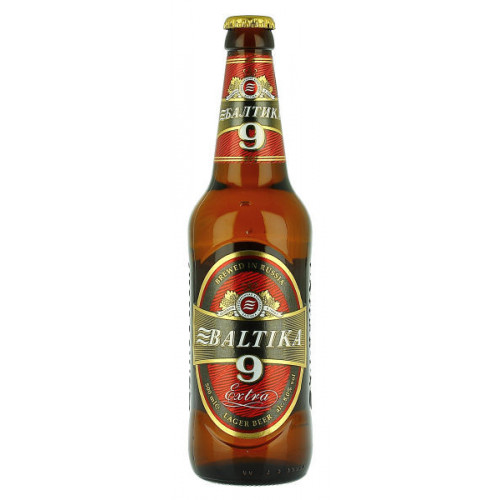 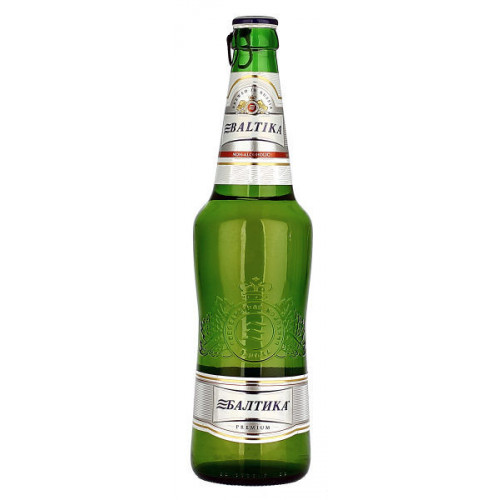 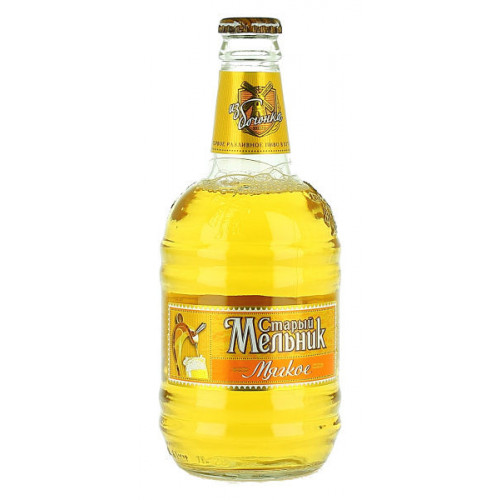 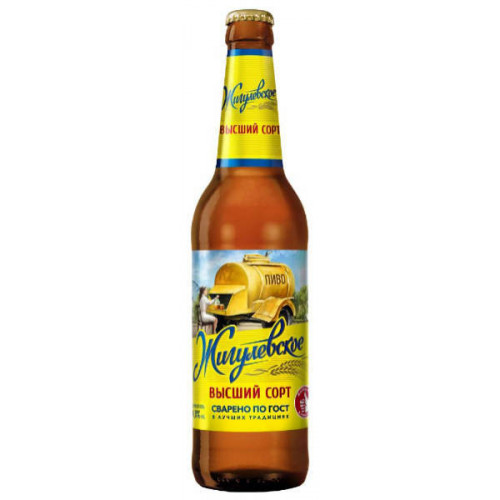 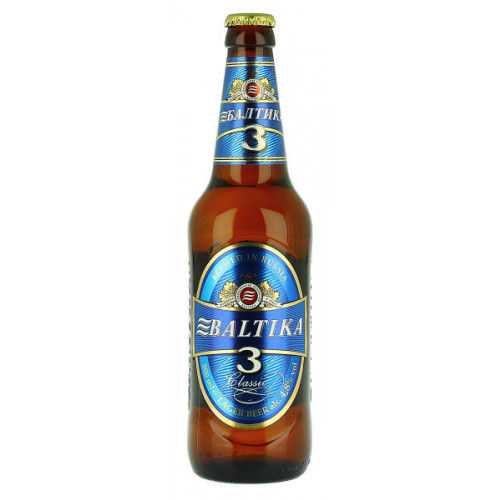 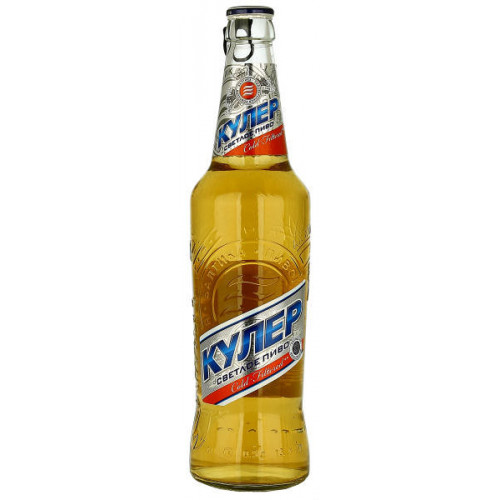 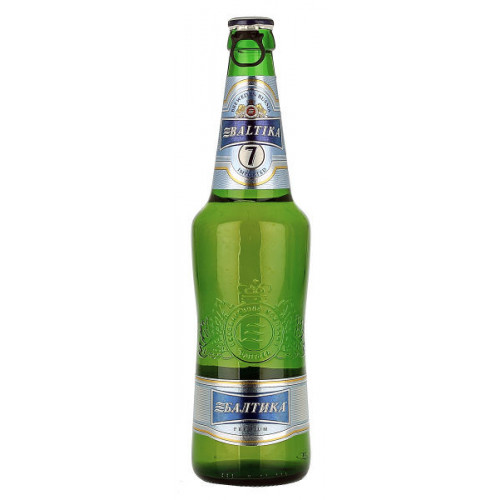 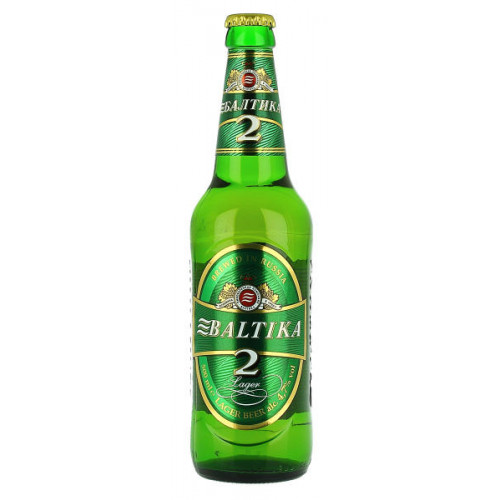 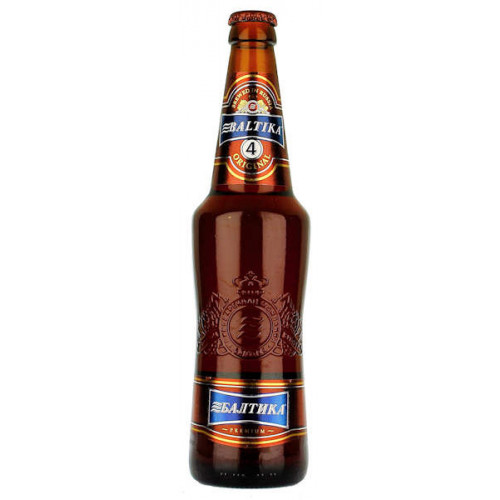 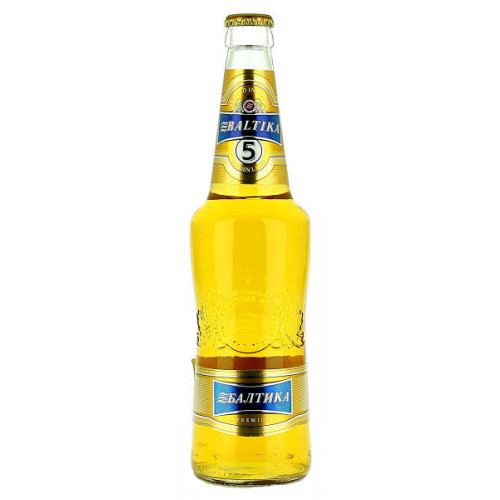 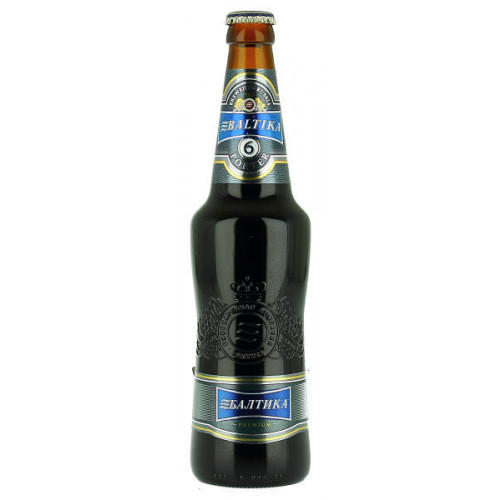