Portugal is home to several breweries and is one of the top ten largest beer exporters in Europe. The brewing of beer in Portugal dates all the way back to the first century B.C!

The beer market
Portugal is among the eleven largest beer producers in Europe, with a market that is dominated by two companies, Ucer and Centralcer. These companies were created after the 1974 revolution and were privatised in the 1990s. They now control over 90% of the country’s beer market. Unlike in other European countries there are very few microbreweries and brew pubs in Portugal.

Pale lager is the most popular beer in Portugal and ranges from 4.4% to 6.6%. It tends to be bottom-fermented unless you are drinking a German-inspired wheat based beer. Although Portugal is famous for its port and wine, beer is still one of the most popular alcoholic beverages in the country.

Portugal Beer Museum
The Beer Museum and Brewery is located in Lisbon. As well as a brewery on the ground floor, there is a large dining room where you can indulge in traditional Portuguese food and wash it down with an ice cold beer. The beer museum is on the first floor and is split up into sections. You can learn about the history of Portuguese beers from the first century B.C to the sixteenth century and then from the eighteenth century to the modern day. There is also a wine cellar for non-beer drinkers!

If you are looking for the best Portuguese beer then you have certainly come to the right place. Here at Beers of Europe we pride ourselves in offering a wide range of traditional and popular Portuguese beers to our customers.
Take a look and see for yourself – we are certain that you’ll find something you love! 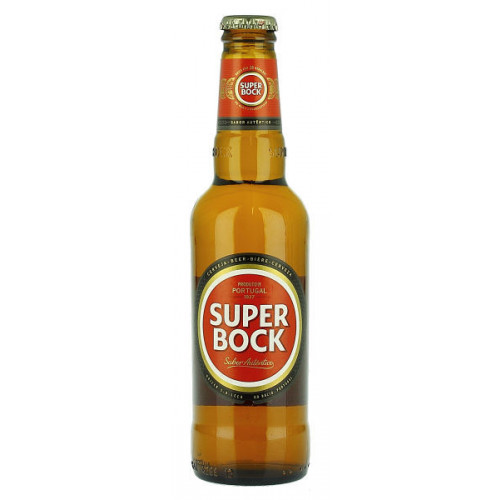 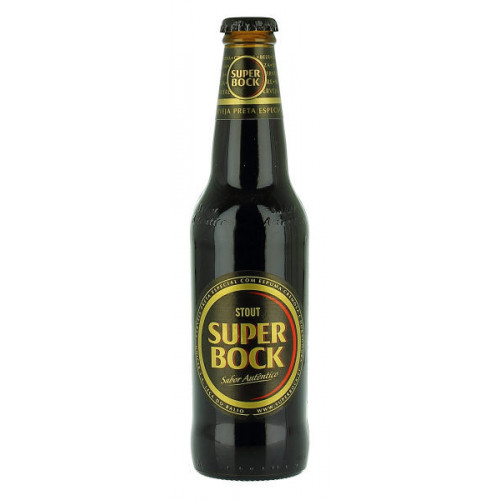 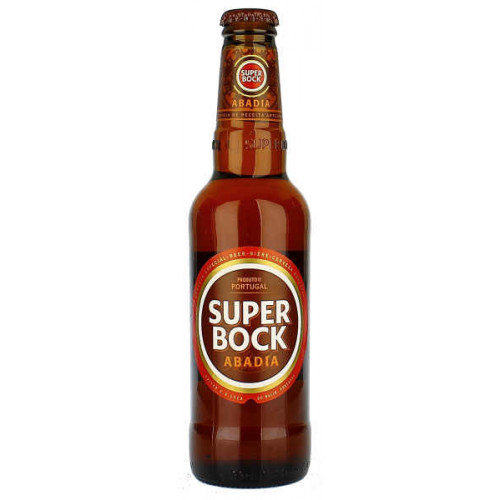 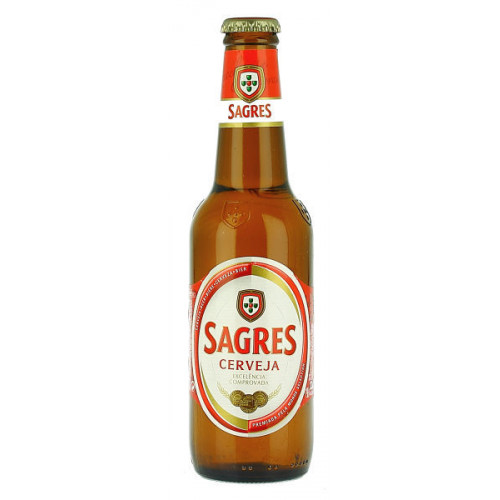 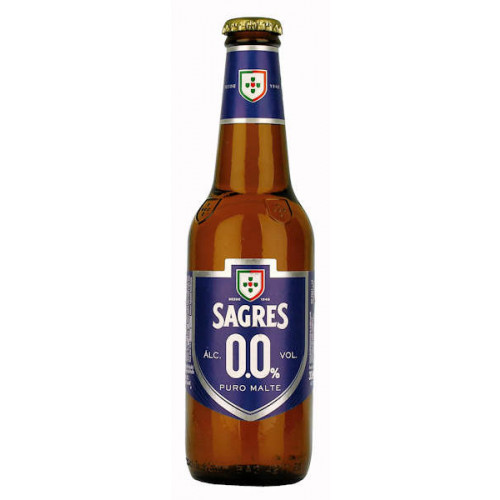 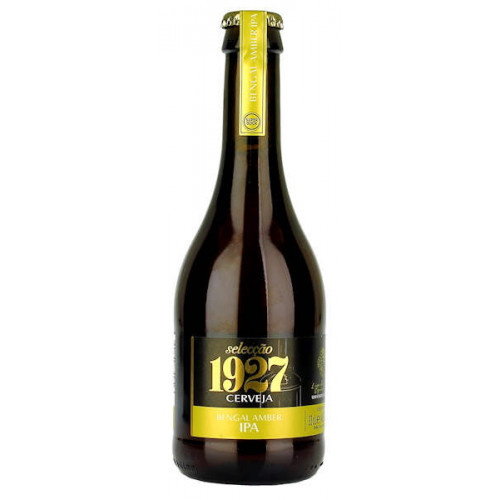 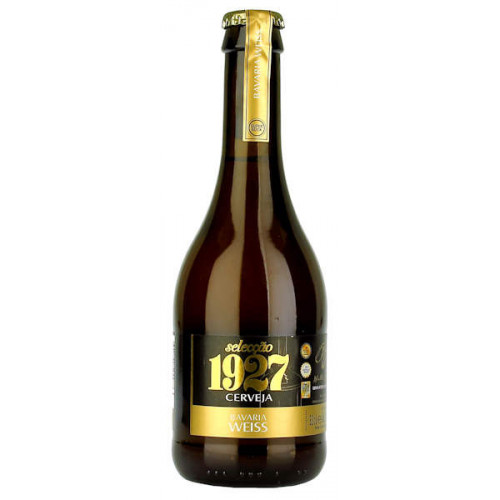 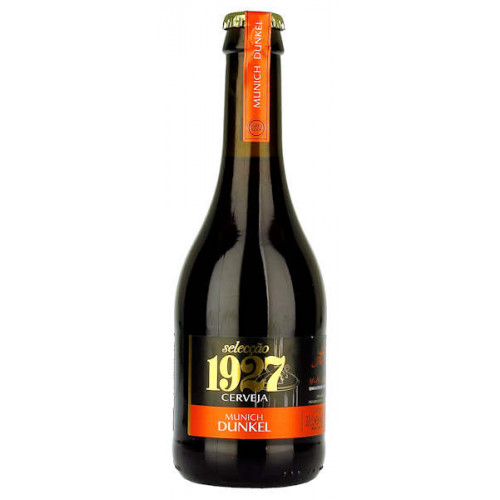 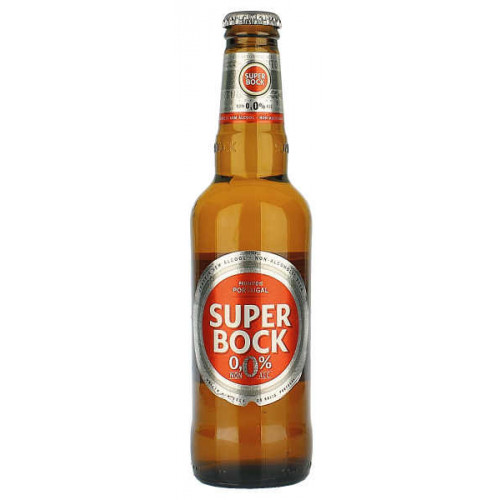 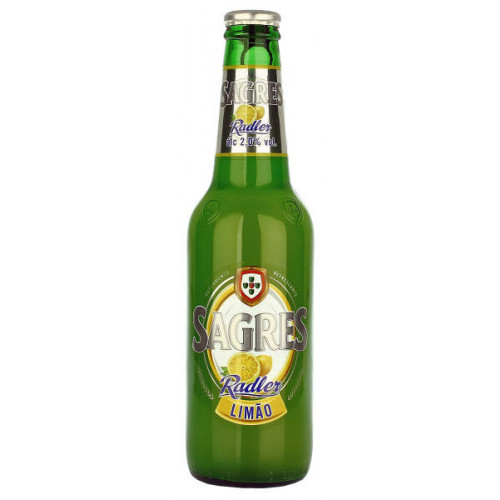 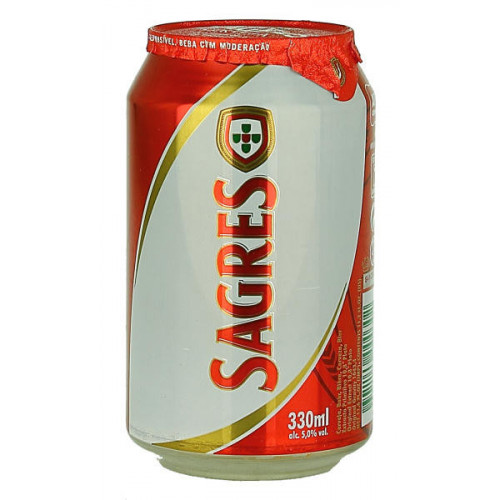 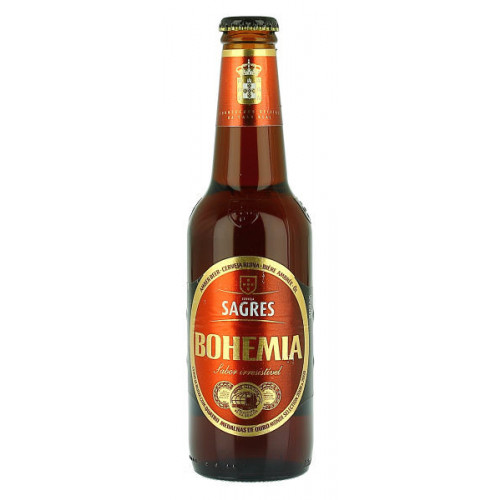