It would be fair to say that beer is the most popular alcoholic beverage in Peru. It is fairly inexpensive and they certainly aren’t short of fantastic beers to enjoy! If there’s one thing for sure it’s that Peruvians are the kings of social drinking and have a rather quirky way of doing it which we will go on to explain.

Peruvian drinking traditions
Whether you are visiting Peru on your travels or are having Peruvian friends over, then it is likely that you will end up participating in a Peruvian drinking circle. The Peruvians take social drinking to a whole new level! Rather than having one glass or bottle per person, they usually have one glass and one bottle between a group of seven or eight. The bottle of beer is shared between them with each person drinking out of the same glass. Although to some this may sound a little unhygienic, it certainly promotes communal spirit and unity!

How it works
Person A will buy a bottle of beer with a separate glass. They then fill the glass up and pass the bottle to the person sitting next to them. After drinking the beer in the glass they will splash the excess froth out onto the floor and pass the glass to the person holding the bottle. The process of this repeats over and over again until the last person in the circle drinks the last of the beer and usually goes to purchase the next one.

Peruvian drinking facts
Did you know that the Peruvians have a law called ‘Ley Seca’ that literally translates as ‘Dry Law?’ This law is enforced during national elections and bans retailers from selling alcohol a few days before voting takes place. It aims to ensure that people have a clear head when they go to place their vote.
Here at Beers of Europe we pride ourselves in offering a wide range of traditional beers from Peru. Take a look at our fantastic range and see what takes your fancy! 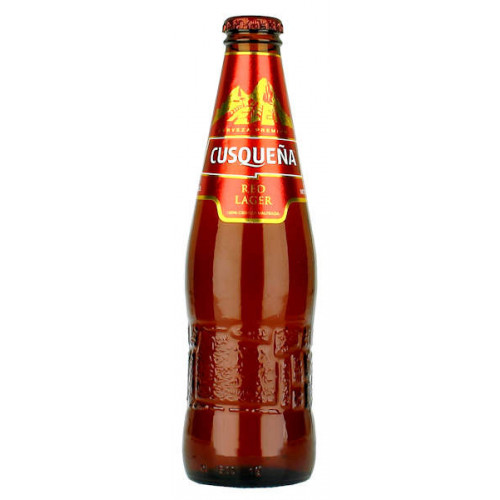 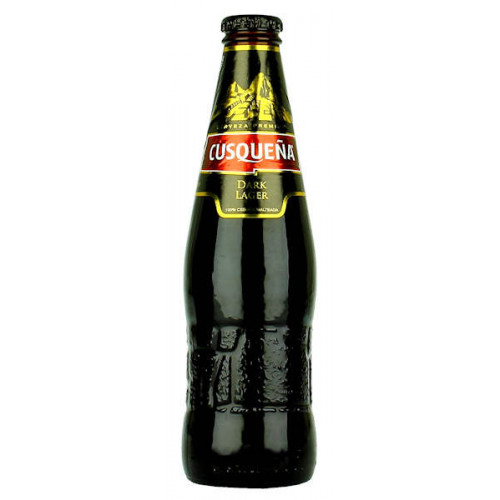 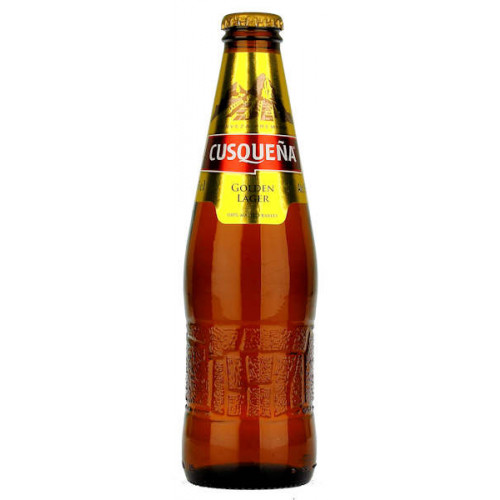