If you travelled back in time, two hundred years, you would find that most farms in Norway had their own breweries. Today it is a much different story, with Norway having one of the strictest regulatory policies on the brewing of alcohol in Europe. The industry is dominated by two large brewing groups, with just a small number of independent and microbreweries developing over the last few years. Despite this, Norway still produces some of the best pale lager in Europe!

Norwegian brewing facts
Just over 90% of all beer brewed in Norway is pale lager, making it the most popular style of beer to drink in the country. In some places this is the only type of beer that is available as dark malt beers tend to only be brewed over the Christmas period. Most of the pale lager that is brewed in Norway is below 4.75% ABV so that it can be sold in supermarkets, however some breweries also product stronger beers which can be sold through Vinmonopolet outlets. These are government owned alcoholic beverage retailers.

Norwegian beer festivals
In September Norway hosts its own version of the German beer festival known as ‘Oktoberfest.’ This is one of the largest beer festivals in the country and usually takes place in Oslo. The first craft beer festival in Norway was hosted by the Haandbryggeriet brewery and has become an annual event. If you are visiting Norway and fancy trying out a wide range of unique craft beers then this is the perfect festival to attend. It usually takes place over two days in May and is a great place to learn more about brewing techniques, meet other enthusiasts and try some of the finest beers made by Norway’s smaller breweries. 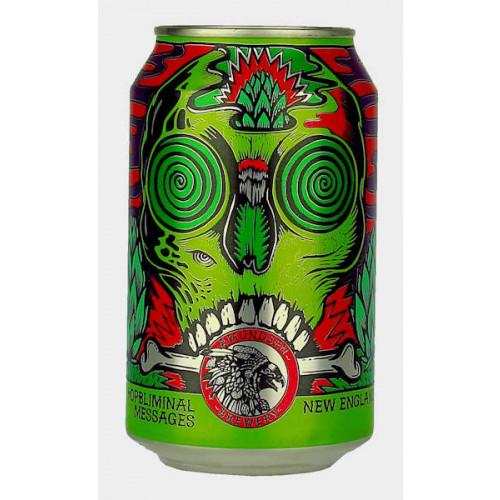 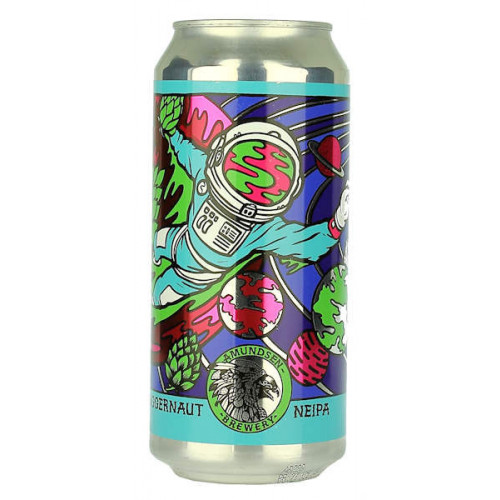 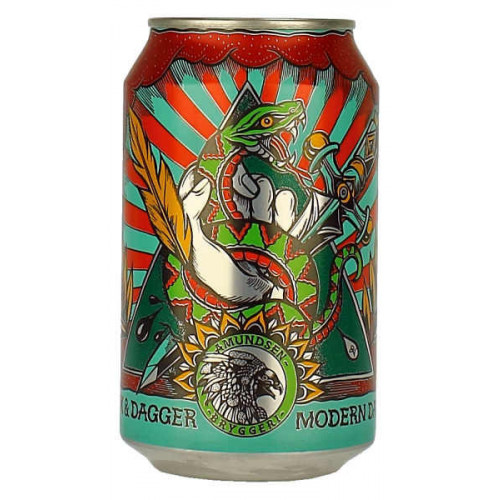 Amundsen Ink and Dagger Can 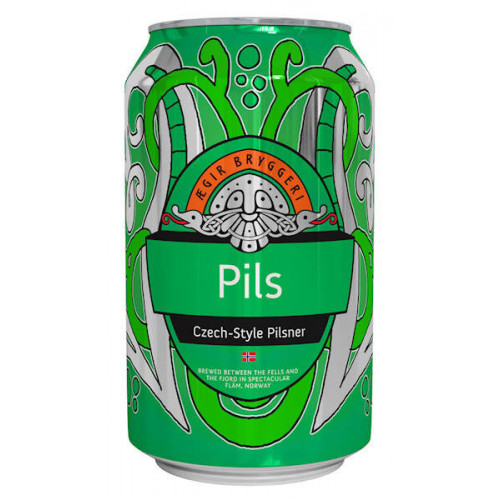 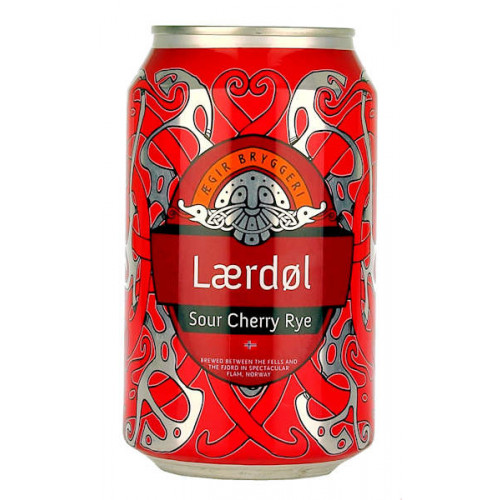 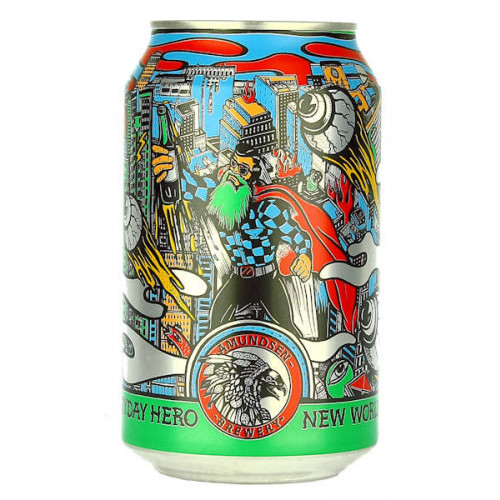 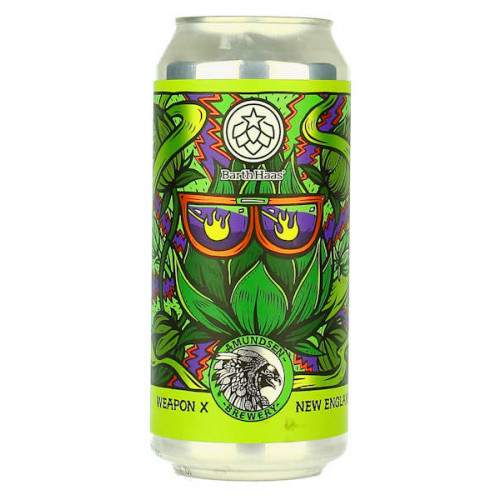 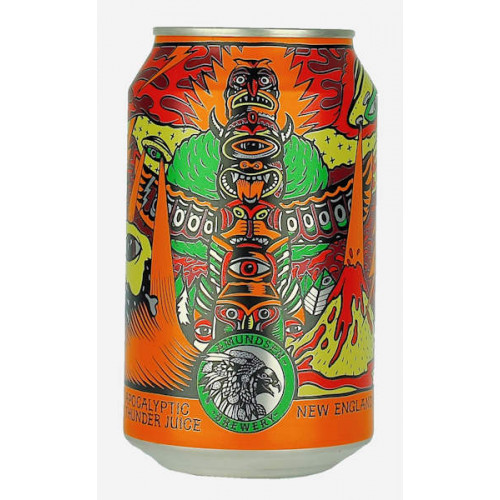 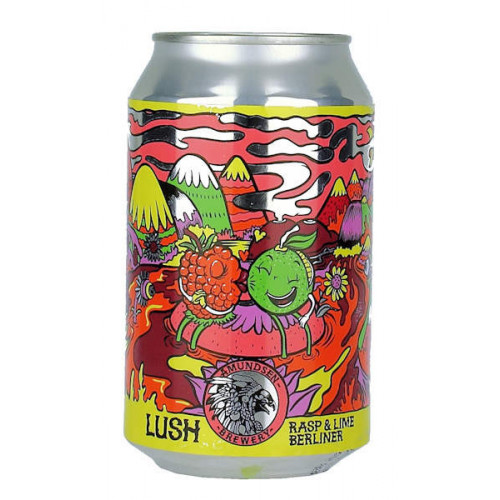 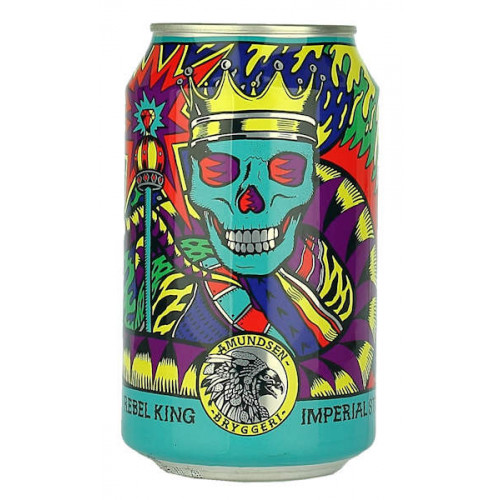 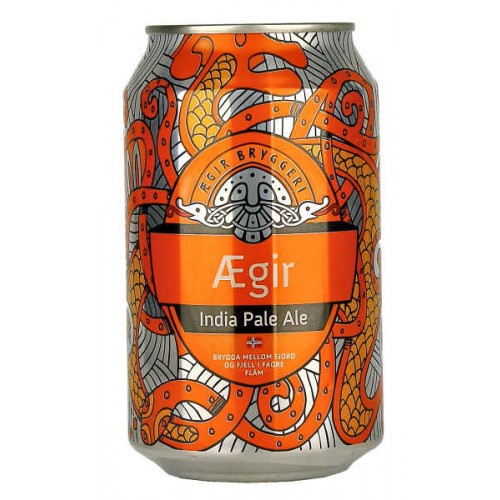 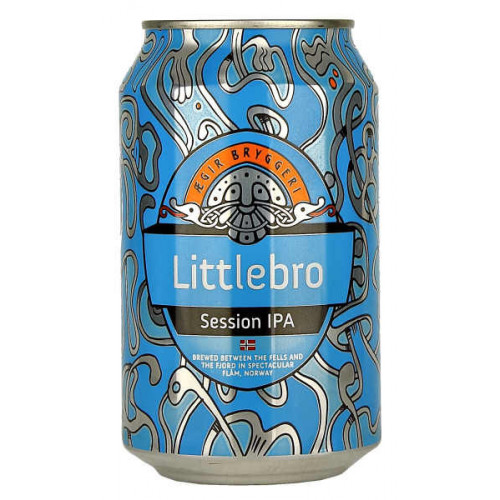 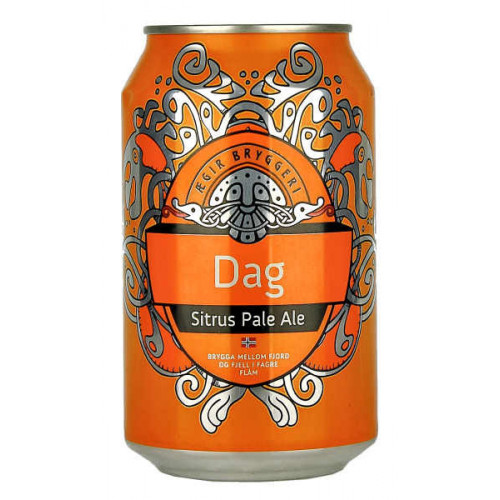