The Namibians are passionate about their beer. Surprising? Perhaps, but it’s something that they’re particularly proud of and are known for creating some of the tastiest beers in Africa, with it actually being a core part of modern Namibian culture. Beer is readily available everywhere you go, and given the hot climate lager is generally the style of choice.

Namibia Breweries Ltd (NBL)
NBL was established in 1920 when the founders acquired four struggling breweries, and it’s since grown to become the leading brewery in the country. It produces a range of beers including the hugely popular Windhoek and actually exports 60% of its overall production, but with a range of varieties freely available in the country you won’t be short of options.

Namibia’s love of beer
And the locals love the stuff. Partly for patriotic reasons (it’s brewed in their country), partly for the economy (brewing creates jobs) and partly because there’s nothing better than enjoying a cool Namibian beer when the weather’s hot, they can’t get enough of it. Of course, they steer clear of light beer as it defeats the purpose of drinking it in the first place, and they’re almost evangelical about their beer’s taste—they fully believe that Namibian beer the best around and will often challenge travellers to try it, and they’re particularly proud of the fact it’s made according to German purity laws. This, they think, means you won’t get a hangover as the beer is so pure. Questionable? Perhaps, but it works for them…

Here at Beers of Europe we’re dedicated to bringing you the best the international beer scene has to offer, and given that Namibia is so sure of the quality of their beer it’s only right that we include it. So, indulge in a Namibian beer and you can soon put their hangover theory to the test. 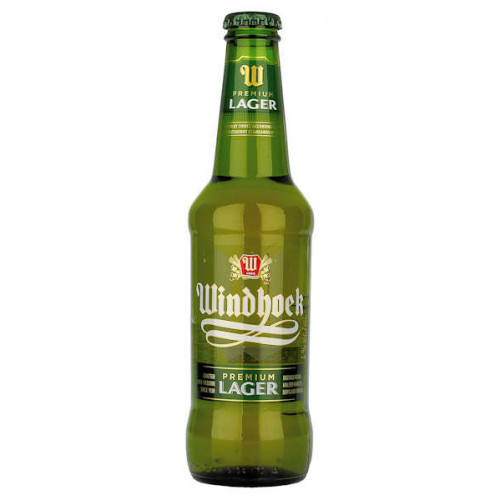 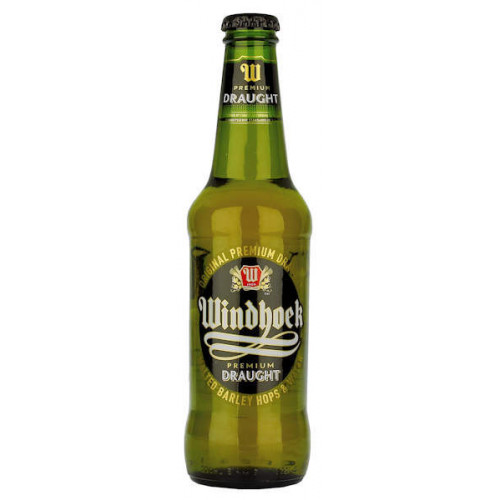