Is there anything more appealing than lazing on a white sandy beach with a cool bottle of beer by your side? We thought not. If you’re itching to get to the tropics then Mauritius could easily be at the top of the list, and with a great range of home grown beers being on offer you could easily find a new favourite.

Mauritian beer brewing
The Mauritian beer market is largely dominated by one brewer—Phoenix Beverages. It’s the largest brewery on the island and was founded in 1960 with its now famous Phoenix Beer first going into production in 1963, with this golden lager easily being the most popular Mauritian beer around. And with good reason. Its crisp, light taste is the perfect accompaniment to those lazy afternoons on the beach, being incredibly refreshing and ideal for Mauritius’ beautiful tropical climate.

Phoenix Beer has even got international recognition having won numerous awards over the years (including the Gold Quality Award at the World Quality Selections for five years in a row), but the brewery produces several other distinct styles including Blue Marlin (the stronger, bolder older brother of Phoenix) and, surprisingly, a Mauritian Guinness, created using the traditional Guinness base with the addition of local Mauritian beer for the characteristics of the original with a unique twist. Micro-brewing is starting to take root in the country too with the first microbrewery being opened a few years ago, so the future for Mauritian beer is looking bright.

Find Mauritian beer right here
Want to recreate your tropical holiday, or are you simply in the mood to try something a bit different? Then you’re in the right place! Here at Beers of Europe we can give you access to the best Mauritian beer the country has to offer, so take a browse and you can get the taste of the tropics in your very own home. 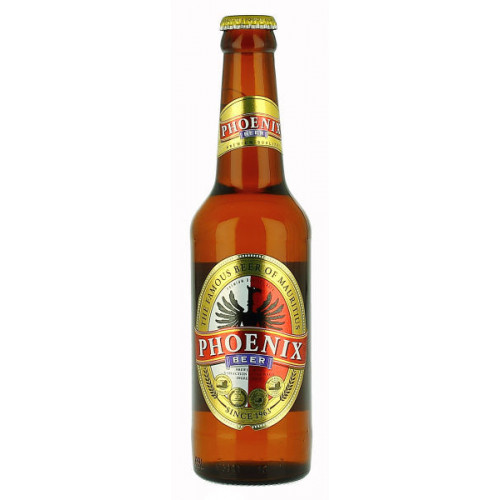 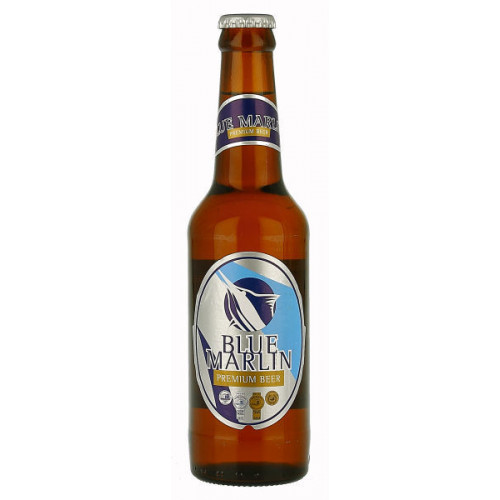 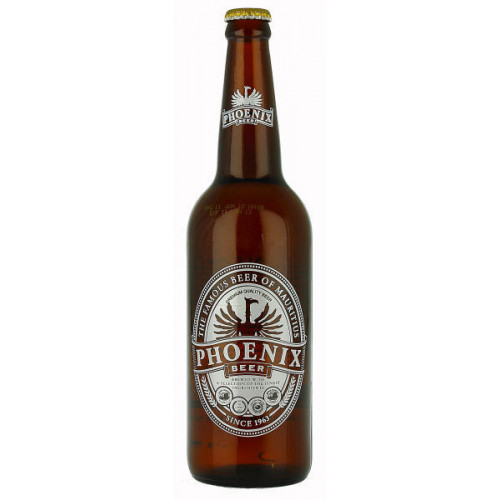