Beer is by far the most popular alcoholic beverage in Latvia, and thankfully the locals’ love of the good stuff means they create some exceptional varieties too. They take their beer seriously and there are plenty of different styles on offer, and with such a rich brewing history it’s no wonder Latvian beer is so sought after.

Latvian beer making
Beer making in Latvia can be traced back as far as 1590. Cesis Castle was home to the first brewery and is touted as being the oldest one in Nordic and Baltic countries, and it’s this brewery that paved the way for Cesu Alus which recently became the second largest beer producer in the country. Other major players in the Latvian beer scene include Aldaris (currently the biggest brewery in Latvia) and Lacpleša, and although pale lagers are the most common there are plenty of other styles too.

But, it’s often the smaller breweries that create the most interesting, lively and characterful brews, with experimentation and the likes of flavoured and even honey beers being common. That means beer enthusiasts certainly aren’t short of options and a lot of these smaller establishments are starting to become more mainstream (such as Bauskas), meaning people in the rest of the world can enjoy the unique taste of Latvian beer too.

Traditions
Latvian beer has long been a part of folklore and tradition, with various songs documenting the native’s love for the amber nectar. A lot of these folk songs are still sung to this day, particularly during festivals such as Midsummer, and that means a lot of Latvian beer gets to be drunk too. What could be better than that?!

Latvia is traditionally a nation of beer drinkers and there are even beer drinking competitions, beer restaurants and brewery tours, with every person having their own favourite style. Indeed, arguments over the best variety are a core part of the Latvian beer drinking ritual, so isn’t it time you got in on the discussion? Take a look through our range and you’ll soon discover your own favourite Latvian beer. 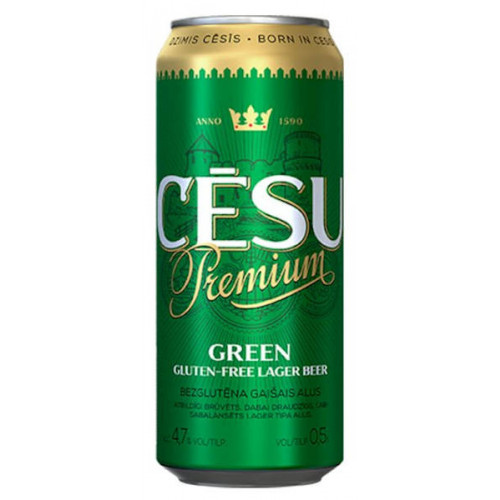 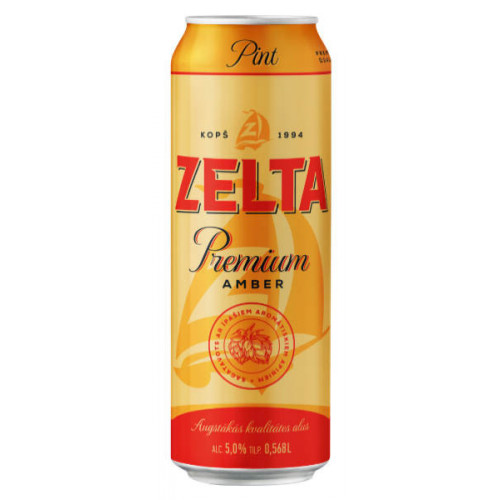 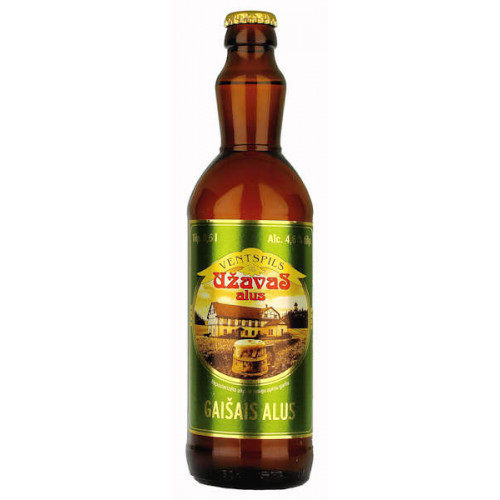 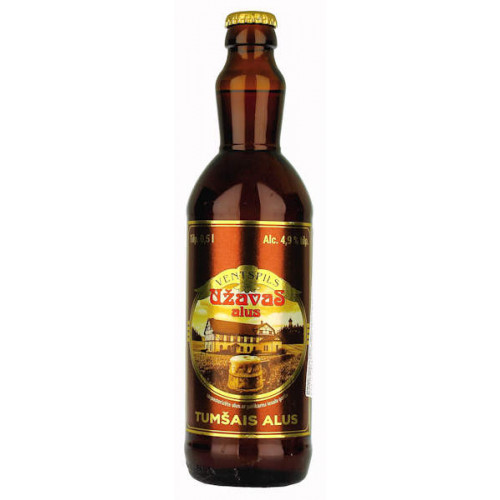 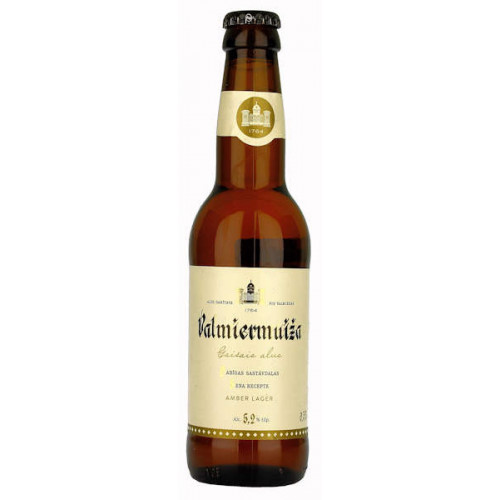 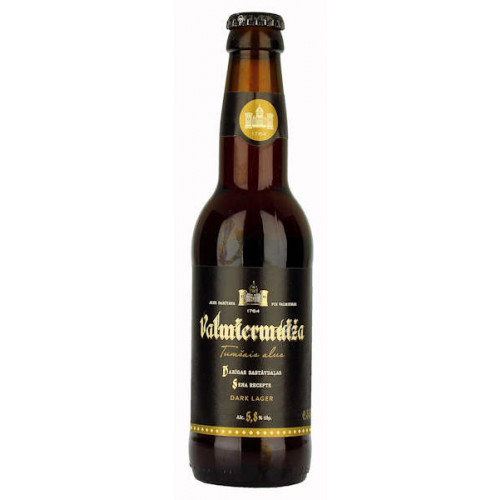 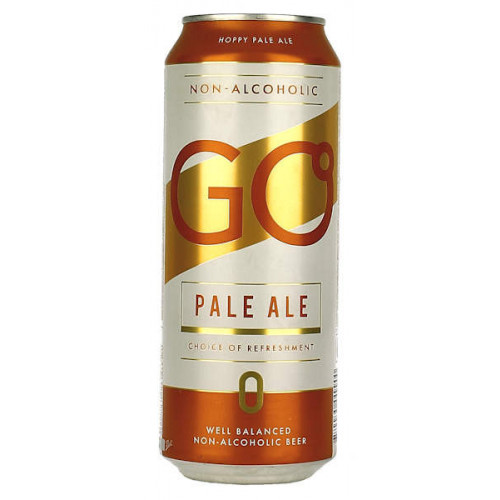 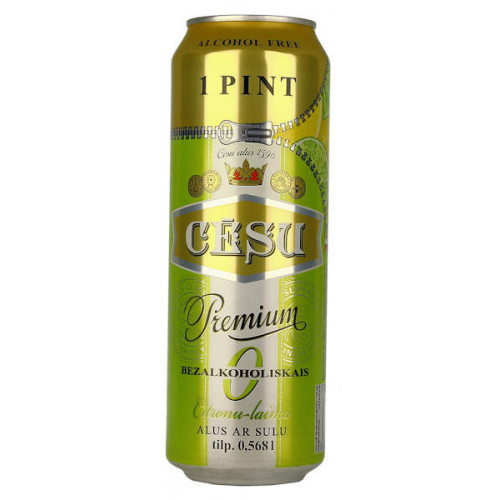 Cesu Premium Alcohol Free With Lemon and Lime Can 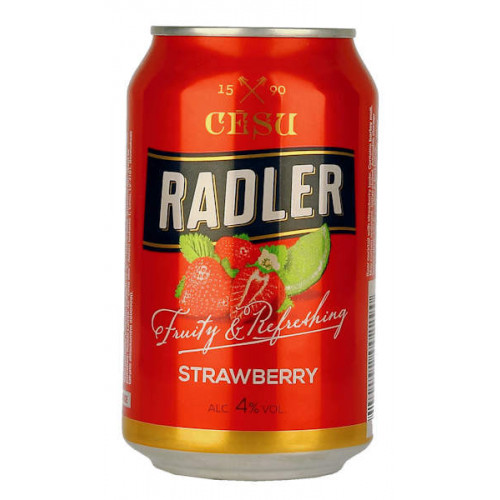 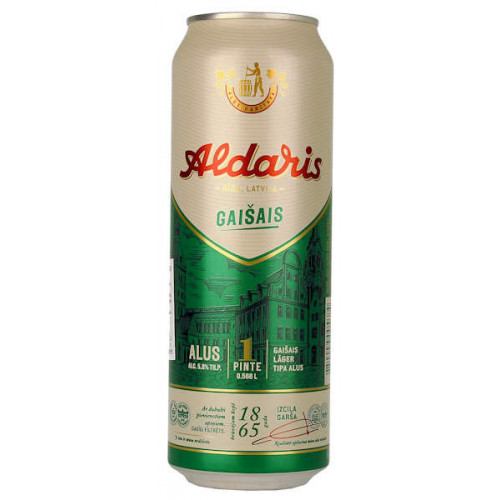 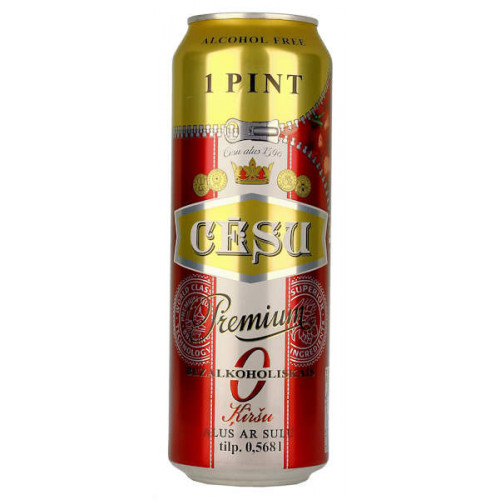 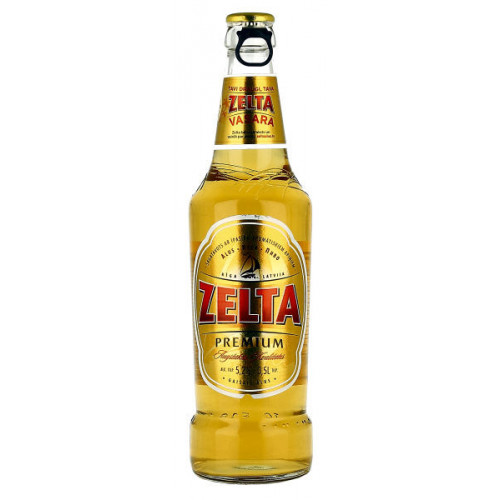 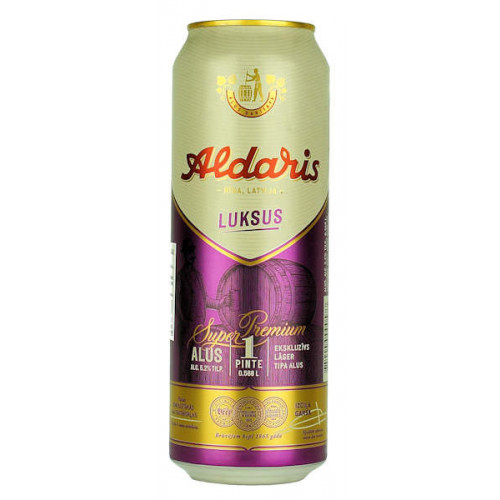 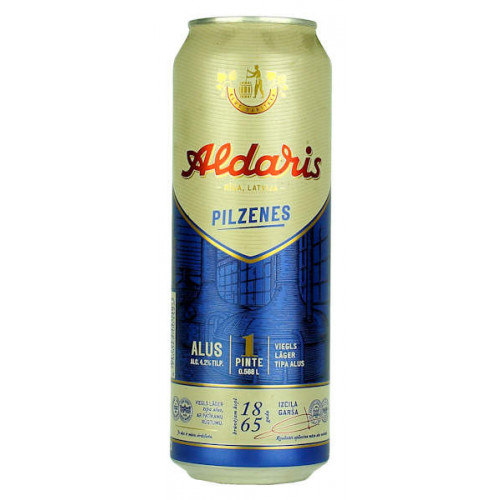 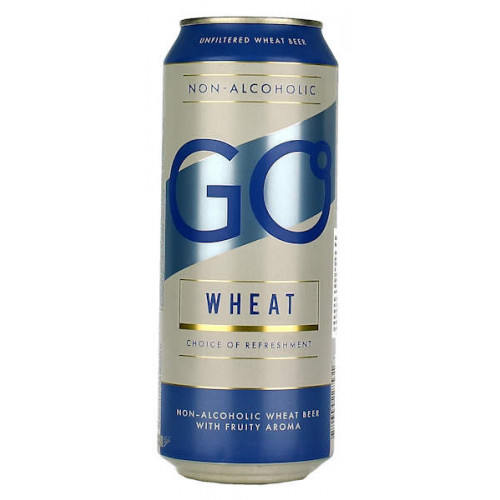 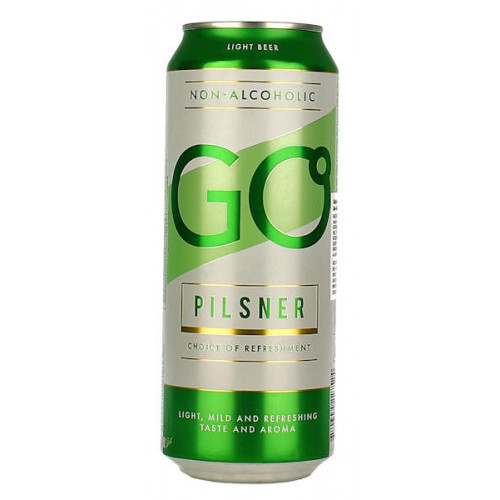 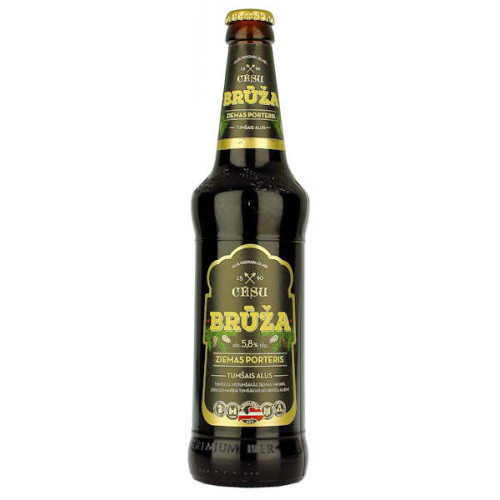 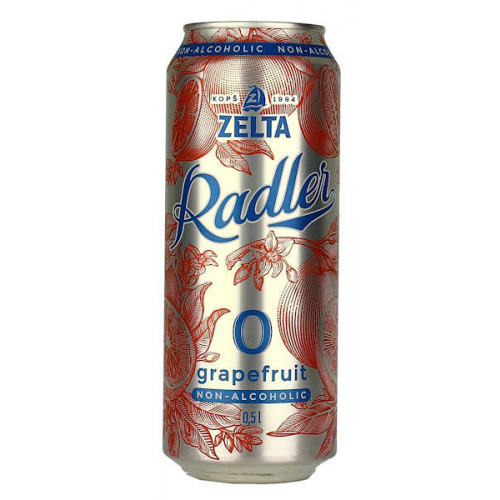 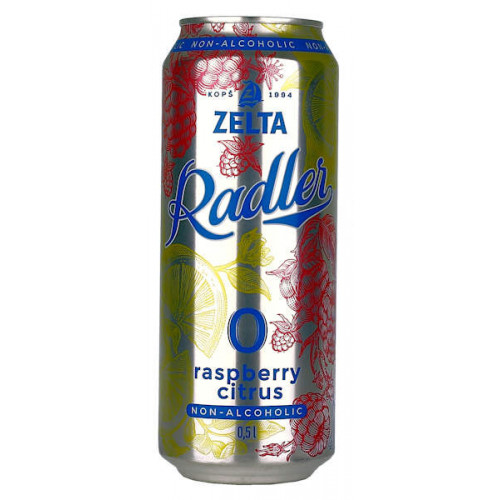 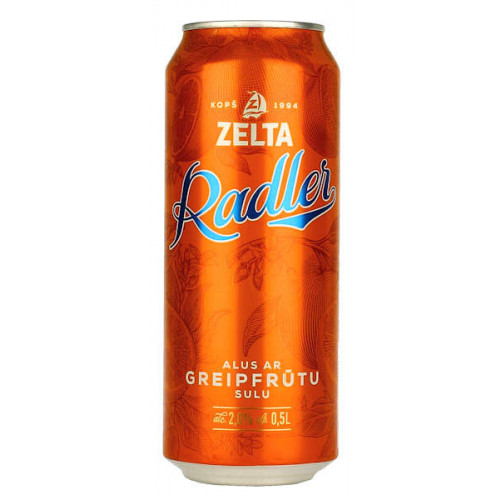 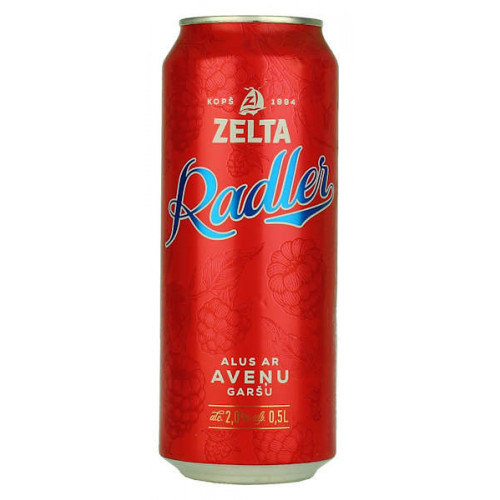 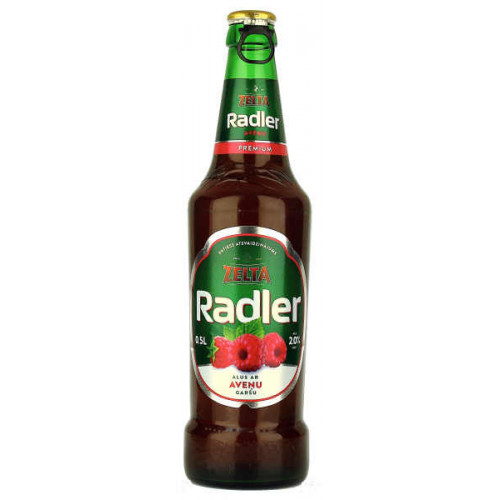 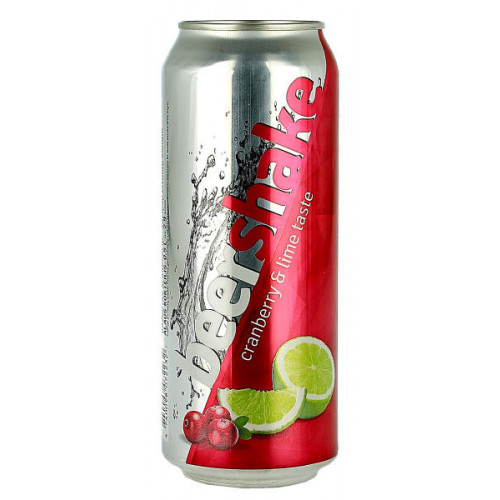 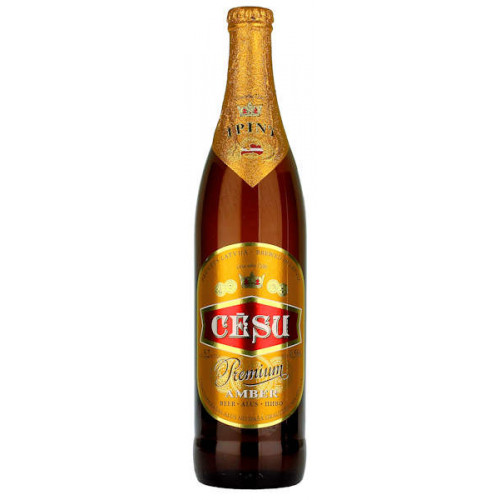 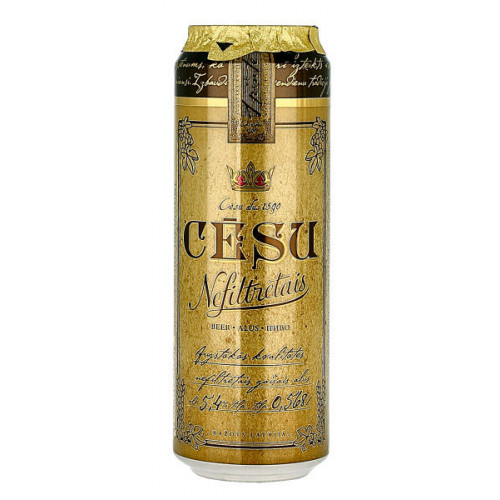