Laos enjoys a prime position in the heart of Asia, boasting beautiful scenery and an exotic location that tempts travellers from all over the world, but the locals have a secret that deserves wider appeal—Laos beer. In fact, a lot of natives are somewhat evangelical about it and there’s a clear desire to get it recognised elsewhere in the world, and if you try it for yourself you’ll soon see why.

The world’s best kept secret
Beer Lao is that secret. It’s ubiquitous in the country and has an army of loyal followers, with its individual flavour and distinctive style putting it a cut above other beers in the industry. It’s made by the Lao Brewing Company, founded in 1971, but its relatively short pedigree doesn’t mean a lack of quality—far from it. The rice-based lager, made from locally-sourced jasmine rice and imported yeast and hops, has a light, cool taste that’s truly unique. Time Magazine even voted it as the best local beer in Asia, so doesn’t that make it something worth trying?

Try Laos beer for yourself
Beer Laos enjoys a 99% market share in the country but elsewhere it’s relatively unheard of, and that’s something the company wants to change. Lao Brewery is creating an international army of fans-turned-distributors to market and sell the brand, with the company hoping this networking opportunity will eventually mean they can export 10% of their product rather than the current 1%.

And, here at Beers of Europe we love the stuff too. That’s why we pride ourselves on stocking the best Laos beer around and can deliver it directly to your door, so if you’ve got a taste for the exotic and want to try something a bit different make sure to place an order—you’ll be glad you did! 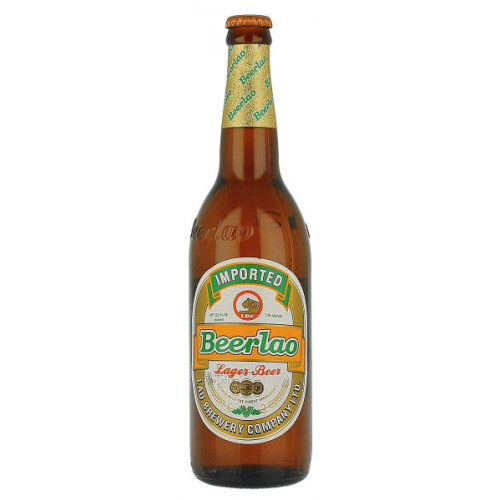 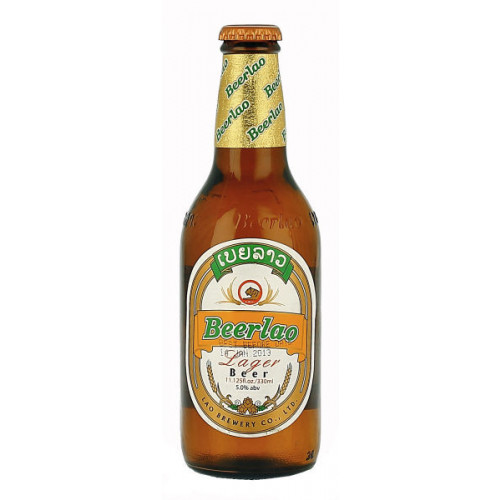