Beer is the most popular alcoholic beverage consumed in Japan, and given the locals’ love for it you’d expect them to make some pretty decent beers themselves. And you’d be right. Japanese beer is similar to a lot of American styles yet has its own distinctive taste, pairing effortlessly with food and being the perfect accompaniment to a lazy afternoon, so it’s high time you put Japanese beer on your list of things to try.

Beer brewing history
You might be surprised to learn that beer brewing in Japan has actually been around for centuries. It was first noted in the 1600s when a beer hall was opened for sailors on the trade route between Japan and the Dutch Empire, and since then commercial beer production has steadily been on the rise with pale lagers being the style of choice. And, over the last few years there’s been a stark increase in the number of microbreweries too—there are currently over 200 in operation with these smaller establishments often creating their own unique styles of Ji Biru (local beer), with everything from ale to pilsner being found.

Distinctive styles
Lager may dominate the commercial Japanese beer market but it’s certainly not the only option, and nor is it always the same. Seasonal varieties, for example, are common—autumn beers are often created with a higher alcohol content than their regular counterparts, designed to be paired with hearty autumnal dishes, and then there’s the Japanese speciality of Happoushu. This is a sparkling low-malt beverage that enjoys a much lower rate of tax thanks to the lower malt content, often favoured by artisanal beer makers, and since 2004 there’s even been the creation of a completely malt-free drink known as Happousei.

Get the taste of Japanese beer
Here at Beers of Europe we want you to experience the difference of Japanese beer for yourself, and that’s why we pride ourselves on stocking the best the country has to offer. With major players including the likes of Kirin and Asahi being available you can soon get the authentic taste of Japan, so take a browse and see why Japanese beer enjoys such a reputation. 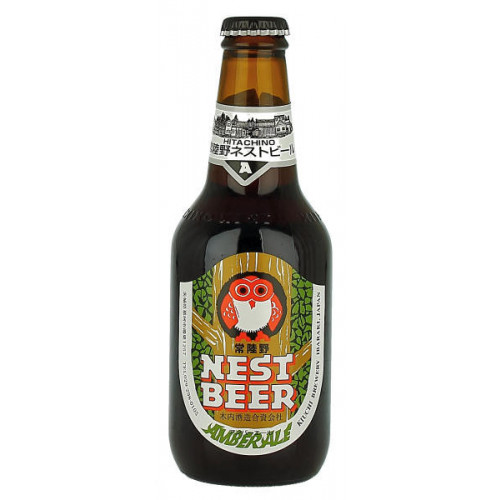 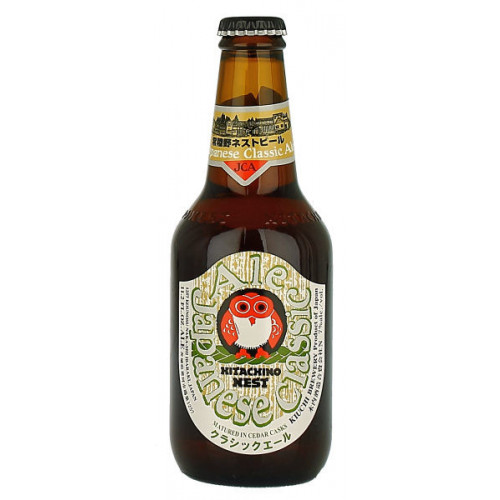 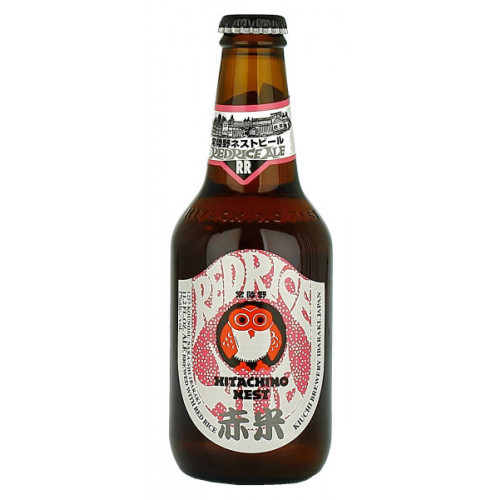 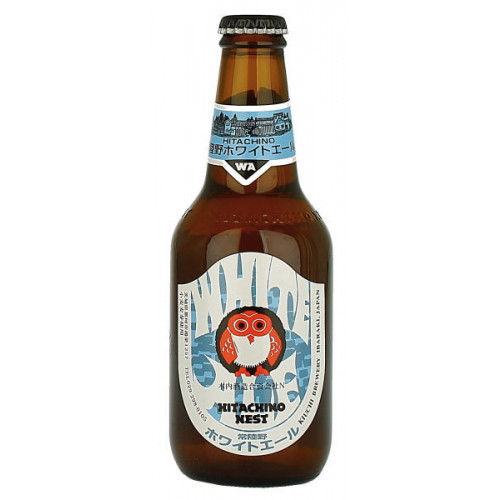 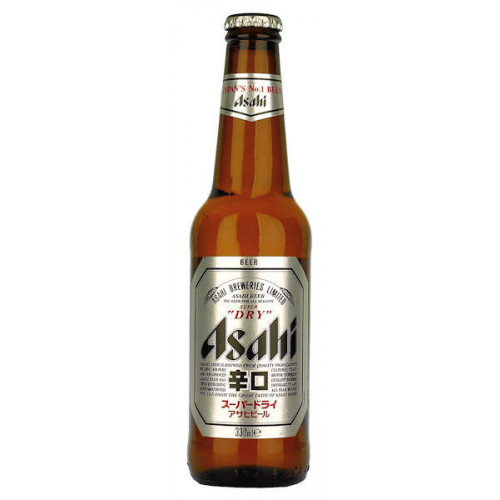 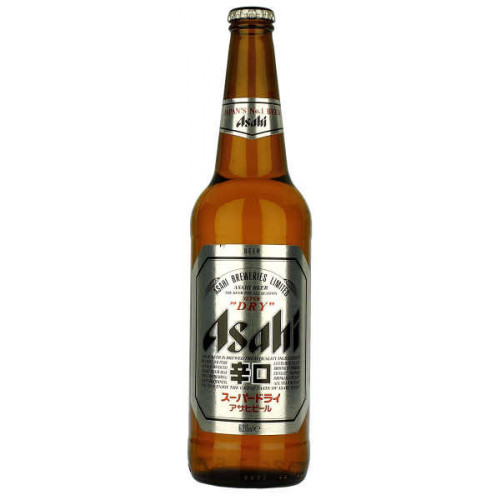 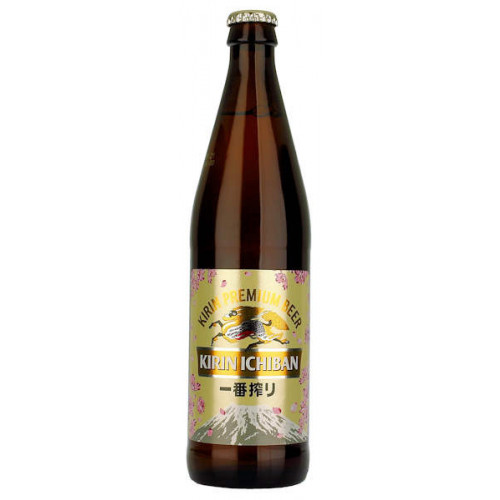 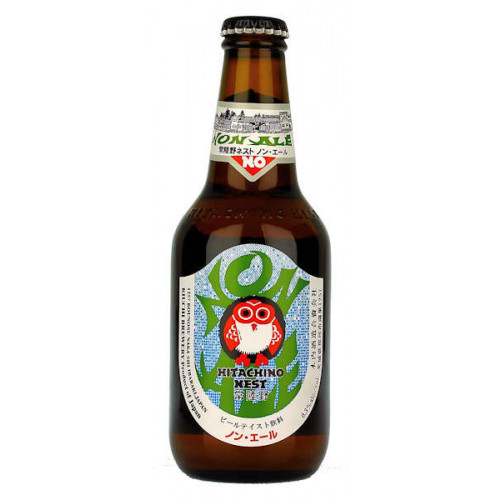 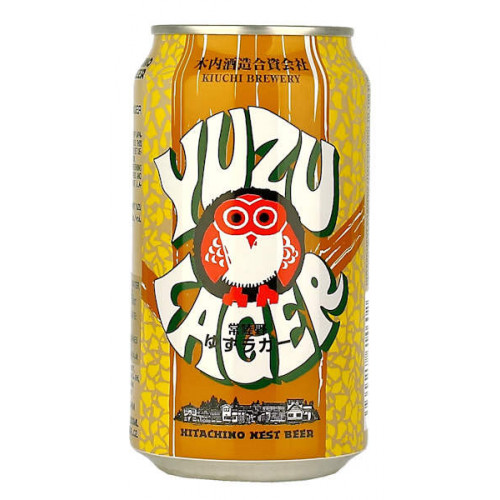 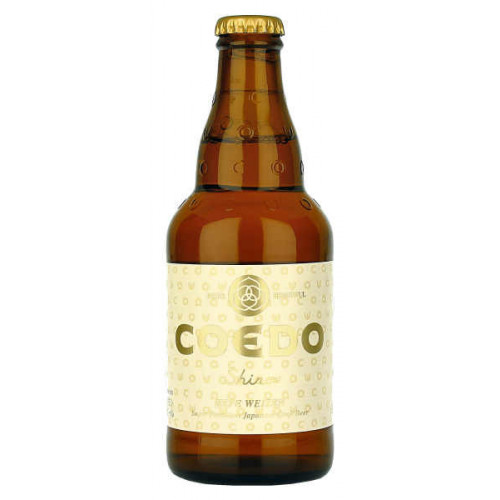 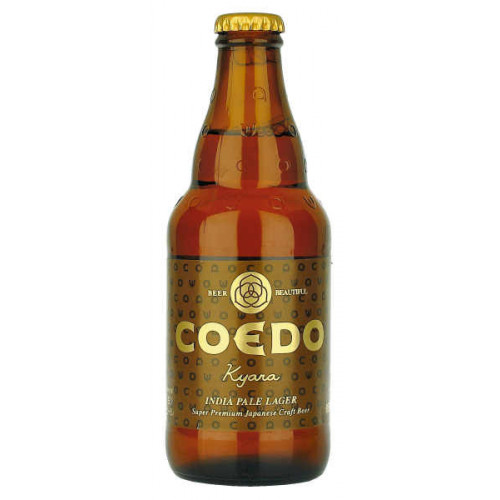 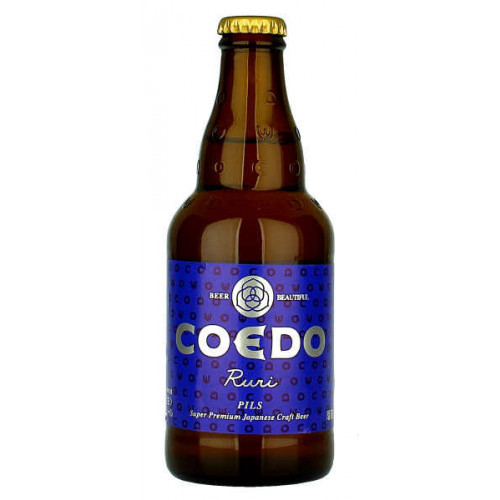 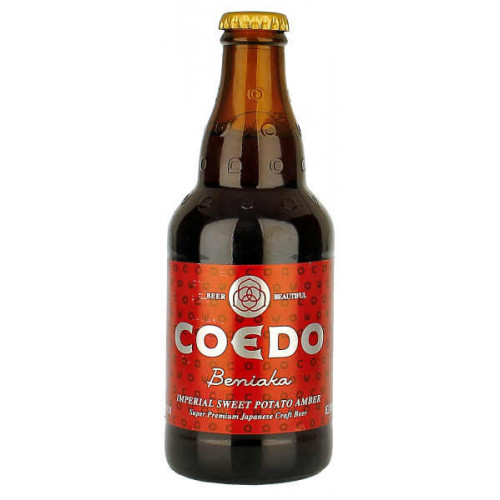 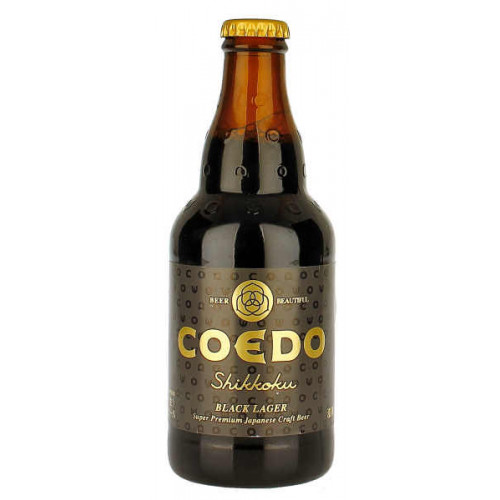 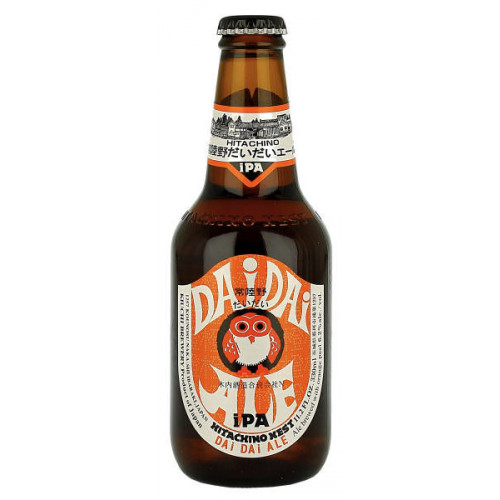