Think Irish beer and chances are Guinness springs to mind. And with good reason—this beloved stout has been a favourite since it was first developed over two centuries ago, but of course, there’s more to Irish beer than that…

Irish beer brewing
Beer brewing in Ireland has been around for a long time, and by the 18th century it was a strong (and growing) industry. Ale used to be favoured as hops weren’t native to the island but this all changed when the plant started to be imported, with a lot of brewers moving to stout and, finally, lager. Brewing was encouraged as an alternative to distilling as it was thought beer was better for you, and over the next couple of centuries brewing prospered.
There were over two hundred breweries in Ireland at the beginning of the 19th century and soon it began to export more beer than it imported, and although the numbers have declined since then (there was only 12 remaining in 2007) it’s still a huge industry. Ireland produces approximately 8.5million hectolitres of beer annually, exports 42% of its product and in 2010 was the fourth biggest consumer of beer in the world.

Favoured brands
Whilst there are plenty of native brands to choose from, Guinness deserves special mention. Arthur Guinness set up his brewery in 1756 before moving to Dublin in 1759, and it’s here the world-famous Guinness brand was born. Ale was the first beverage brewed but this soon changed to porter, and in the early 20th century Guinness became the largest brewer in the world. Whilst this is no longer the case it’s still the largest brewer of stout, with the original Guinness style as well as plenty of variations being seen in pubs and bars across the globe. Particularly on St. Patrick’s Day…

Guinness has an incredibly loyal following but a lot of other Irish beers do too, with the likes of Porterhouse, Kilkenny, Murphys and Beamish all having their fans. The last few decades have seen a rise in craft beers, microbreweries and brewpubs too, with these smaller independent establishments ensuring the Irish beer scene continues to excite, and today there are some 23 craft breweries in operation.

Want to experience a taste of Irish beer for yourself? Of course you do! Then just take a look around and you’ll soon have the luck of the Irish on your side. 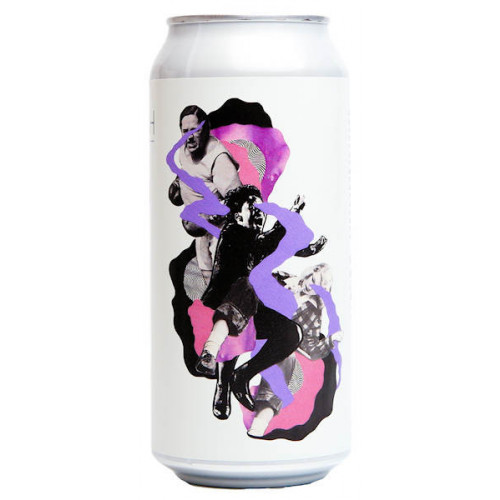 Whiplash Got to Keep On 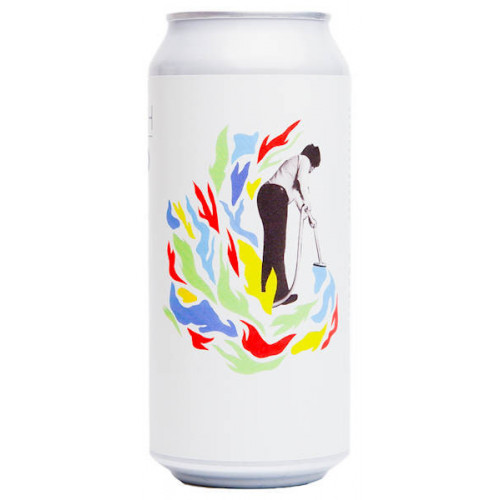 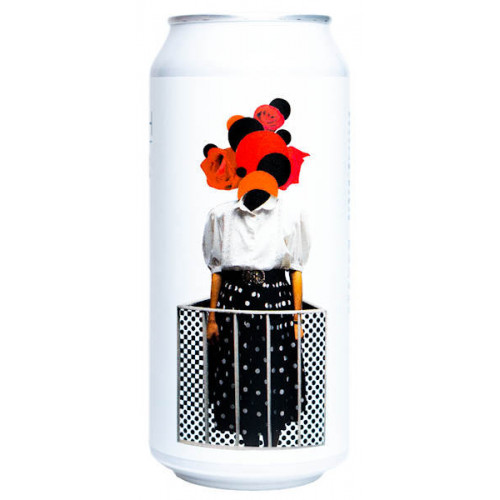 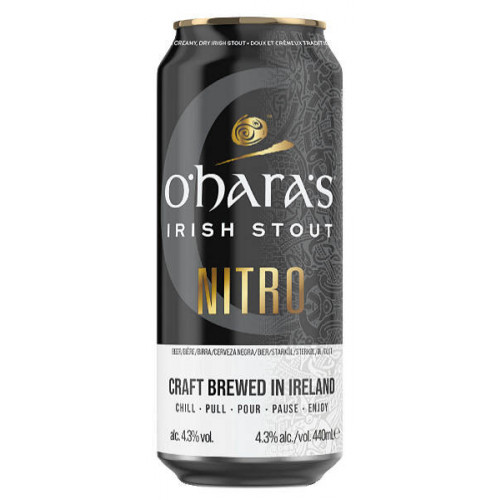 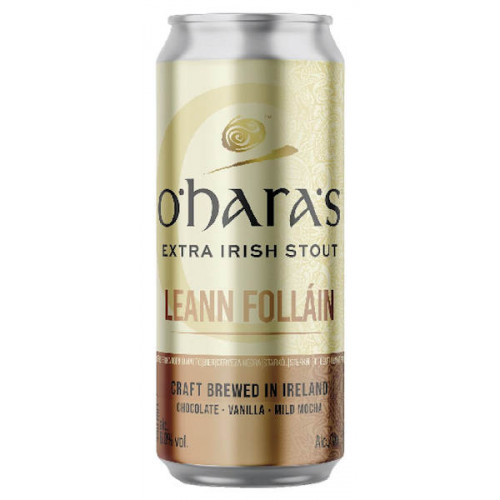 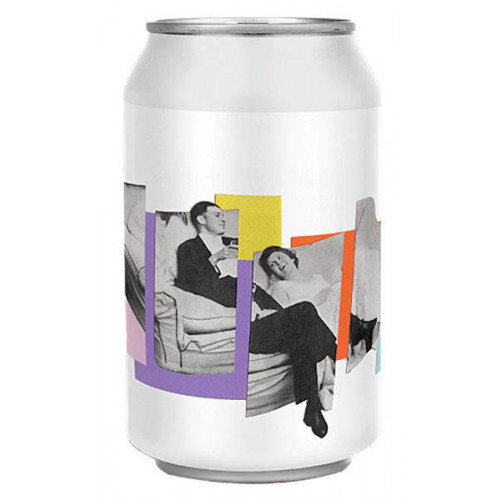 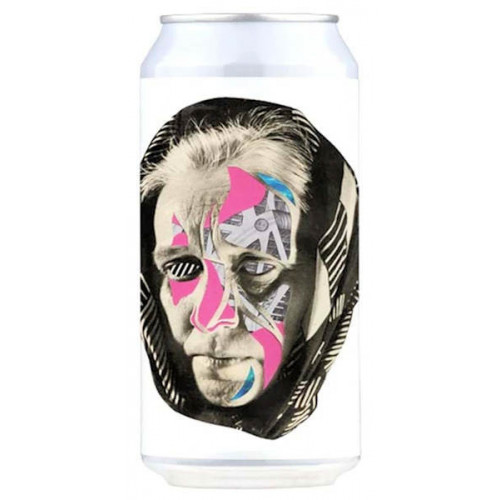 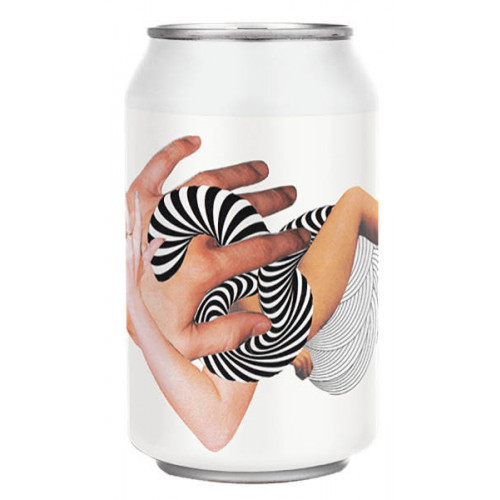 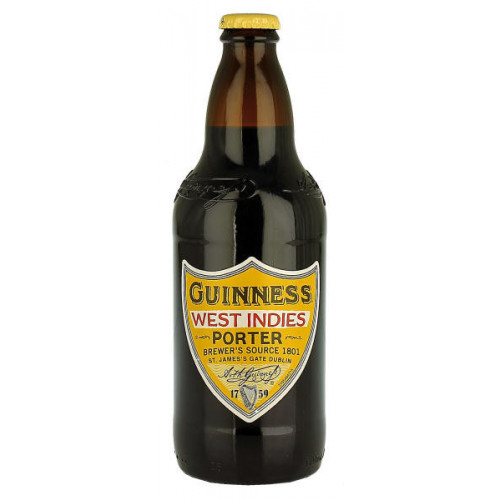 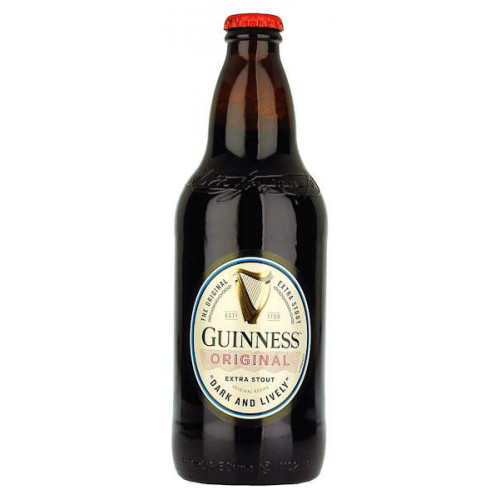 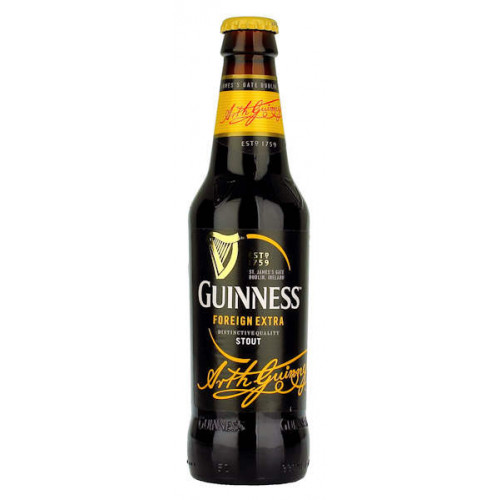 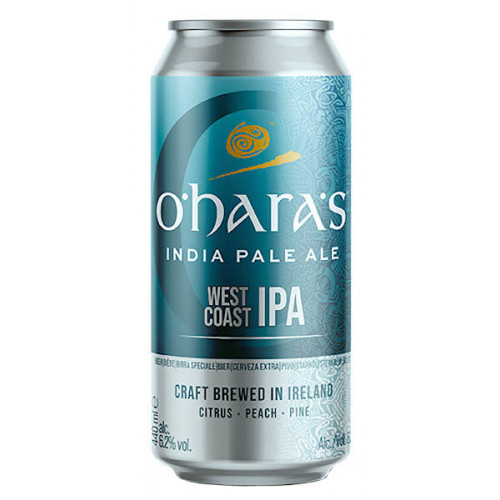 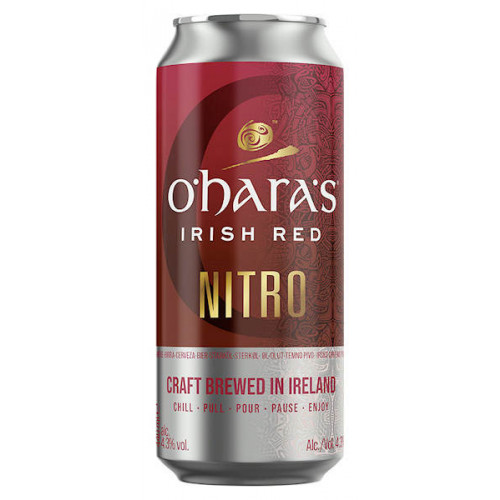 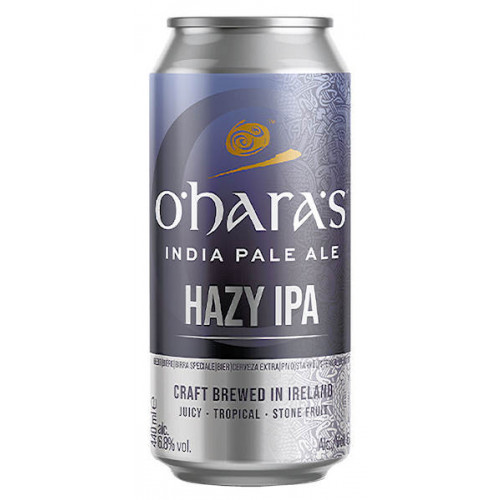 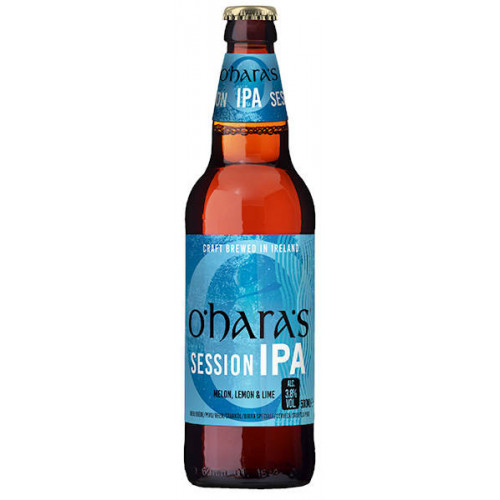 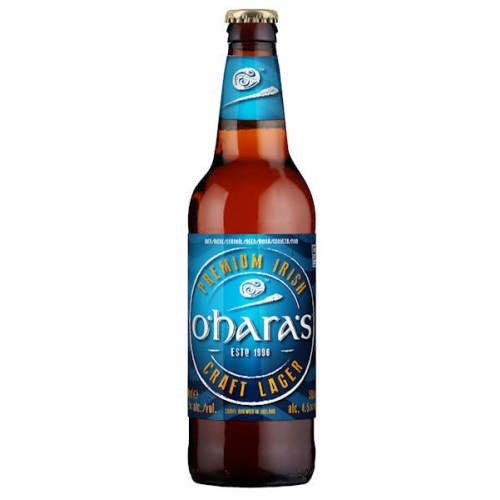 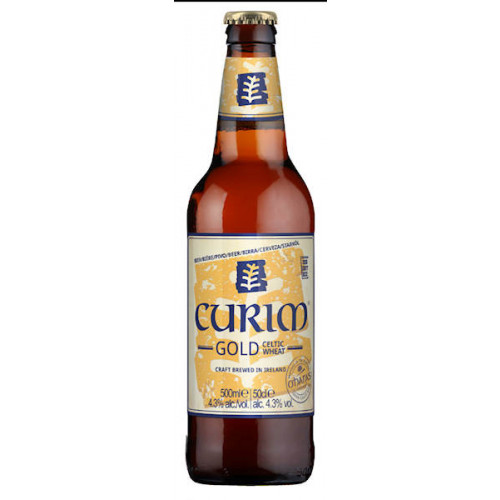 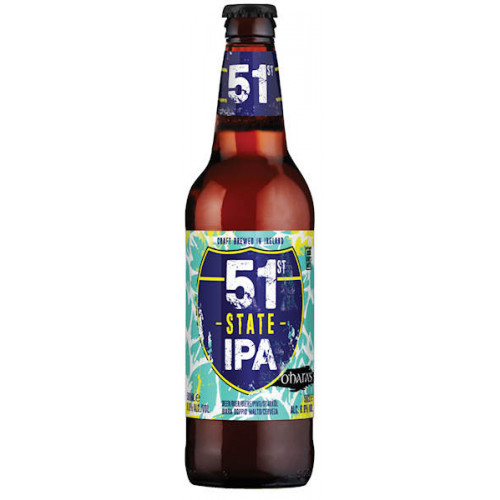 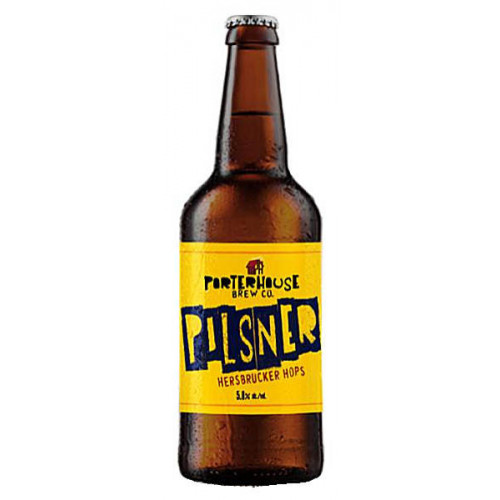 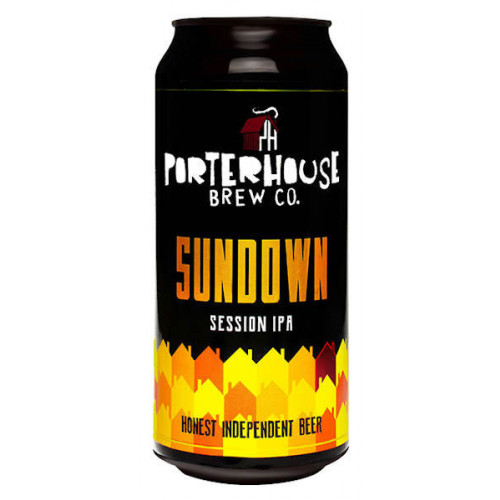 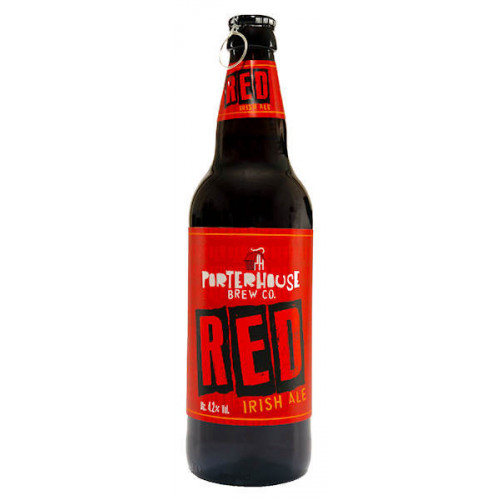 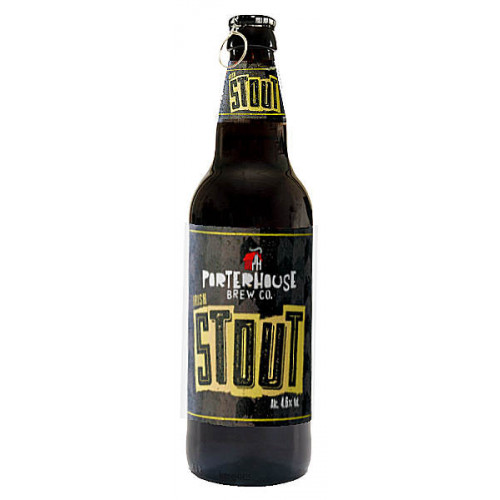 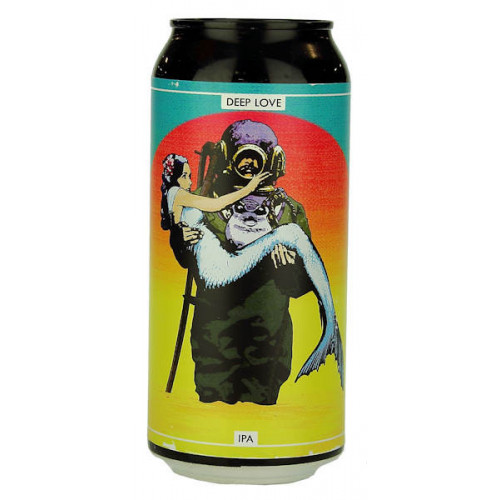 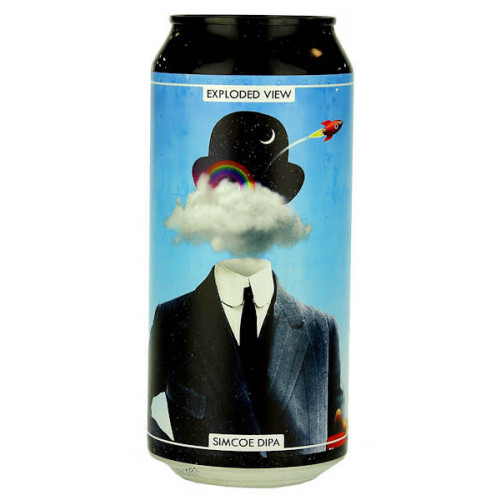 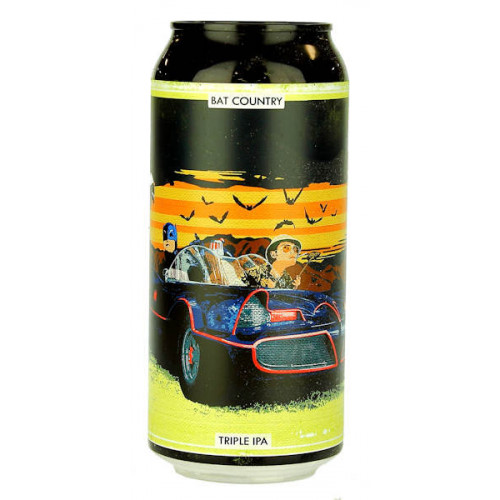 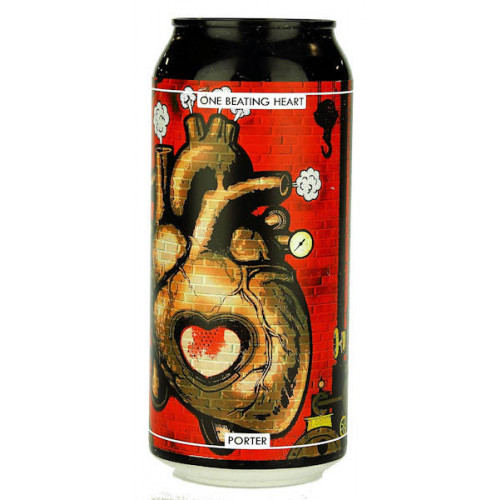 O Brother One Beating Heart Can 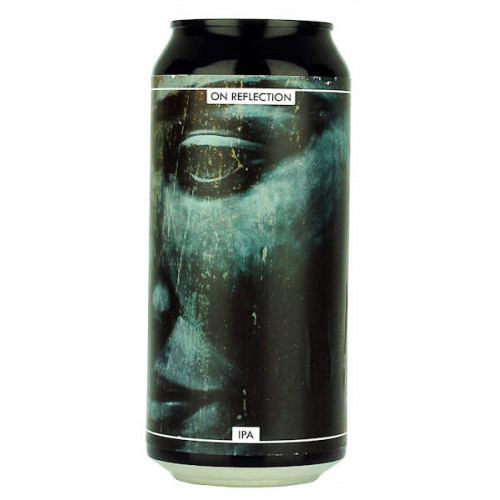 O Brother On Reflection Can 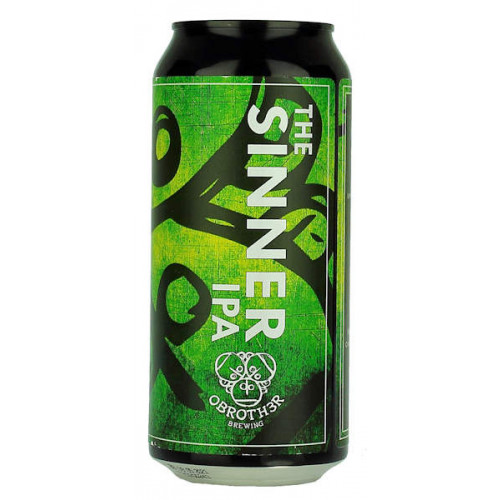 O Brother The Sinner IPA Can 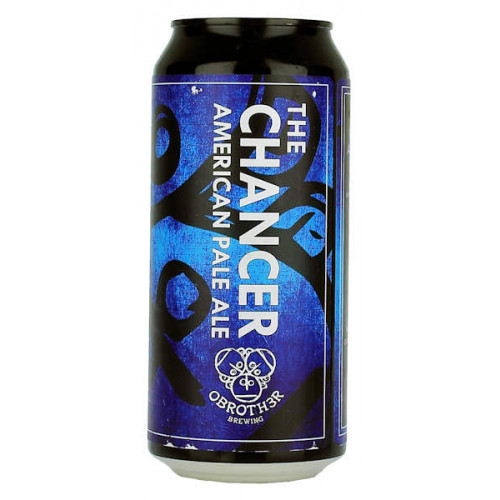 O Brother The Chancer Can